In 2001, I had a plan of visiting a friend in New York, with a British Airways flight stopping over in London. Then, 9/11 happened, and all flights to New York were cancelled for almost three weeks, leading to my first ever out of the blue backpack trip through England. I had visited the UK before that, London mainly, but that time I had three weeks to roam around, and so without any sense of direction or what’s out there I headed down south, to Brighton, Portsmouth, Isle of Wight, Southampton, New Forest, Salisbury, and then back up north towards Bristol, Bath, Stratford-upon-Avon, Oxford and back to London to catch my flight, with many funky stops on the way. I haven’t done much in the UK since, and so the recent visit to Bristol was a treat, to try and see how much I would remember 15 years later.

I remembered nothing. Walking around Bristol nothing looked familiar. It could be that my memory is bad, that’s basically a fact, but still – I get flashbacks when I see something familiar, and that happens allot in London. It could also be that Bristol changed allot. Sure, the old building are there, and the canals haven’t moved, but there is a feeling of renewal to the city, and the very happening student vibe I can vaguely recall envying during that visit.

Anyhow, Bristol seems like a nice British city. It’s got scenic views, a happening uni-life, canals, lots of cultural events, its own airport and at the center of western England as a bridge to Wales. With Bath and Cardiff not to far away, there’s much to see.

So, for now, I give you my quick impressions of lovely Bristol… 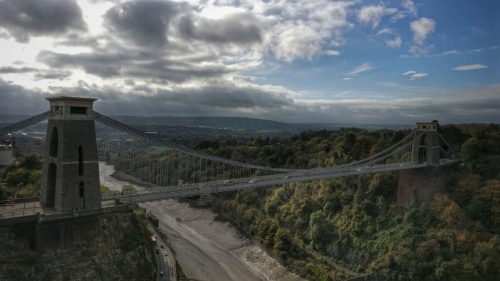 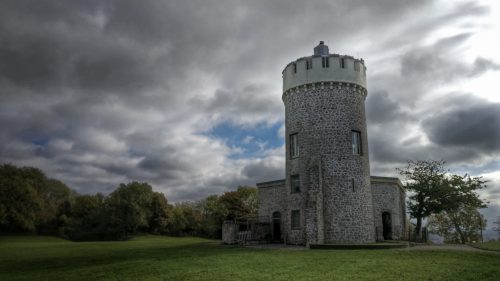 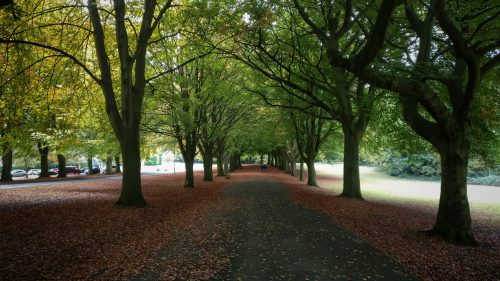 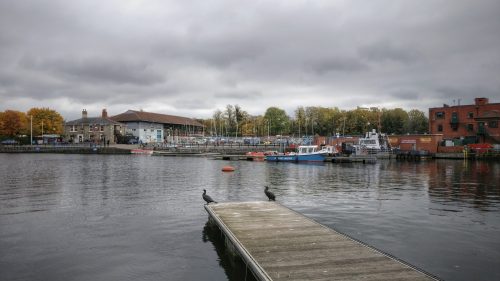 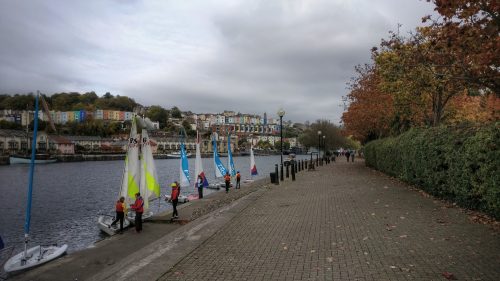 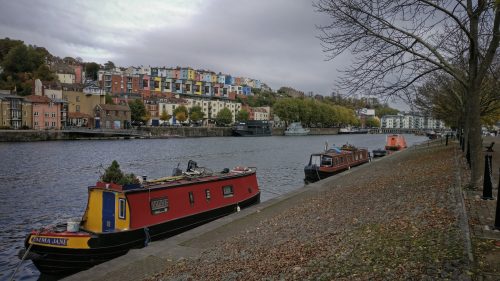 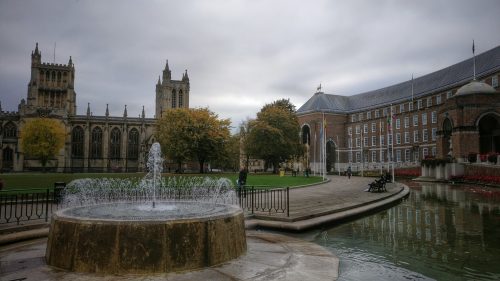 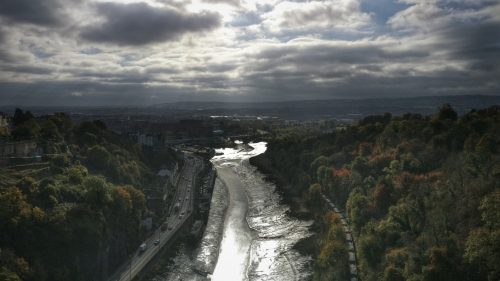