When people think of the history of Hong Kong they usually don’t think much further than mid 19th century, but the heritage trails in Hong Kong will take you back in time as far as the 13th century. The first heritage trail I visited was the Ping Shan Heritage trail in the western part of the Hong Kong new territories, and a few weeks before my final departure from Hong Kong on the way back from China I stopped along the way in Fanling to see the second heritage trail – the Lung Yeuk Tau. It was already pretty late, and so I didn’t get to see everything the trail has to offer, but atleast I’ll be able to show you a bit of old clan-ruled Hong Kong. 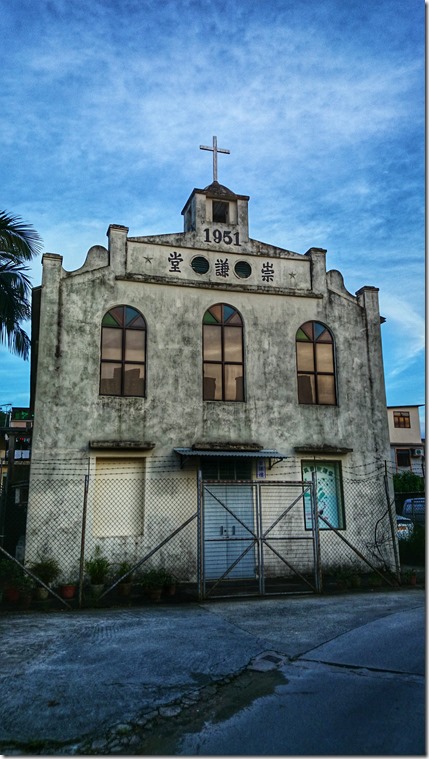 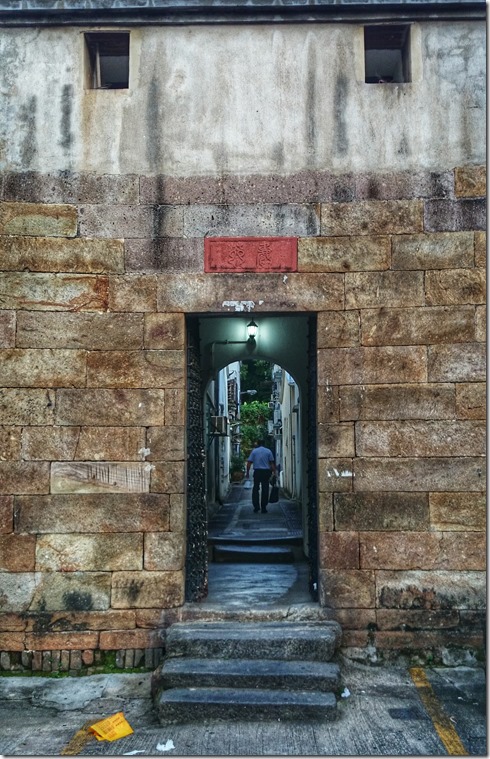 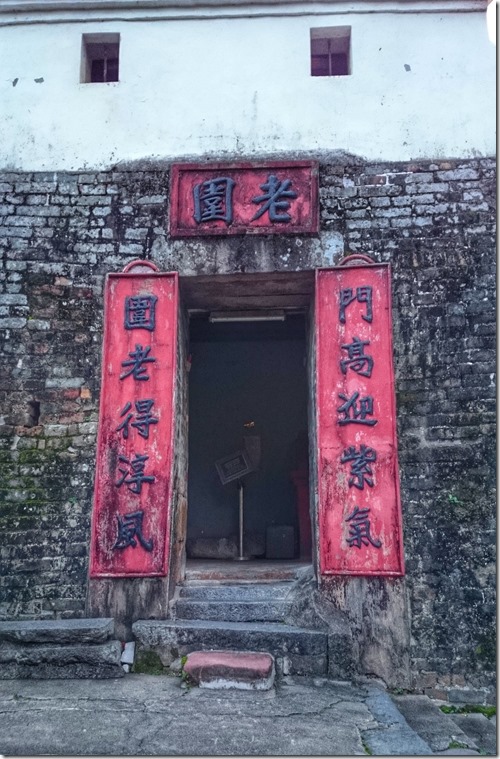 The Lung Yeuk Tau (‘Mountain of the Leaping Dragon’) Heritage Trail takes visitors on a scenic journey into the history of the Tang clan, one of the five largest clans in the New Territories. It is said that a dragon could once be seen leaping in the mountains here, which is how the area got its name.

In 13th century China, when the Southern Song dynasty (1127–1279) was succumbing to overwhelming Mongol forces, a pursued princess took refuge with the Tang clan, who hailed from China’s Jiangxi province. She ended up marrying one of the Tang men, and their descendants moved to Lung Yeuk Tau sometime towards the end of the Yuan dynasty (1271–1368). These descendants built 11 villages in the area, five of which are walled, which serve as a reminder of the dangers marauding bandits and pirates presented in the area in bygone times. Many of the clan’s relics have been well preserved and can be seen along the trail, which begins at the magnificent Taoist temple complex Fung Ying Seen Koon, and passes the walled villages of Ma Wat Wai and Lo Wai, before ending at the 18thcentury Tang Chung Ling Ancestral Hall.

The Tangs in the area still practise traditional village customs, including communal worship in the spring and autumn, and the annual Tin Hau Festival. A lantern-lighting ceremony is held for newborn boys on the 15th day of the first lunar month, while on the first day of the second lunar month, an ancestral worship ceremony and vegetarian feast is held. Once every decade, the clan celebrates the Tai Ping Ching Chiu Festival, which is also enjoyed by the inhabitants of neighbouring villages. 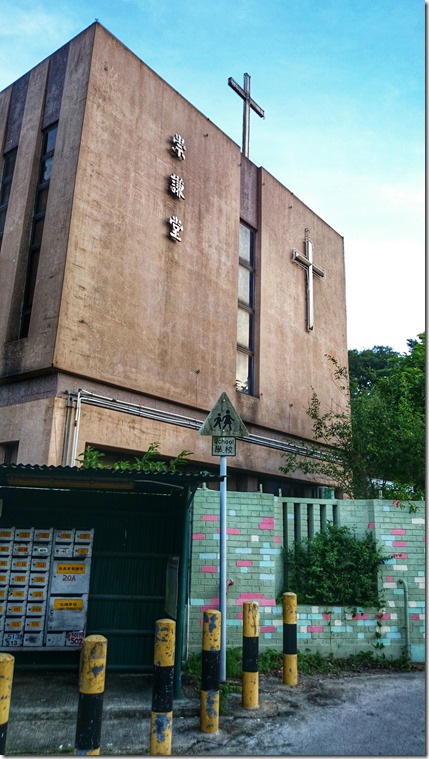 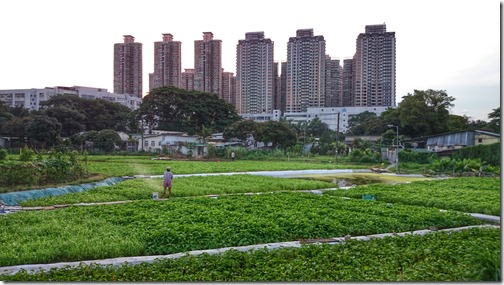 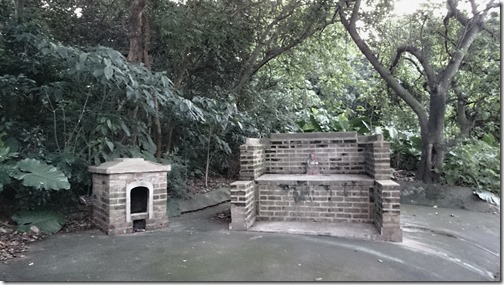 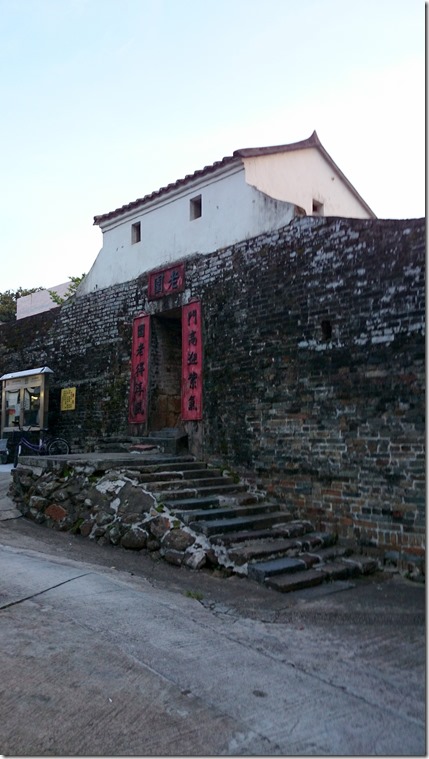 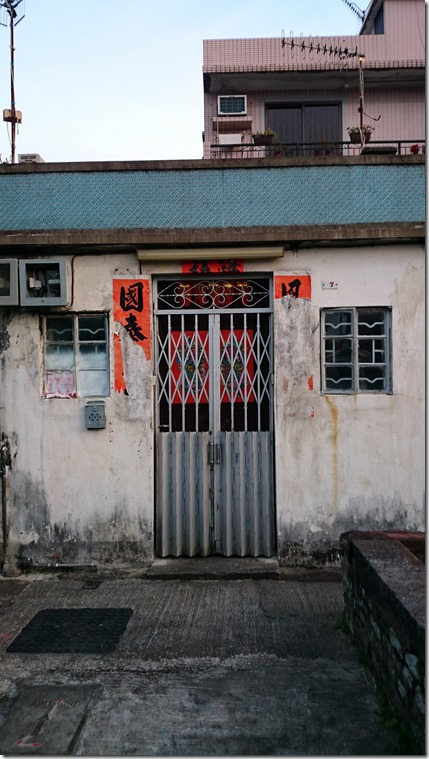 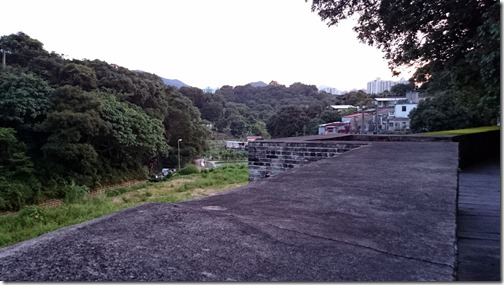 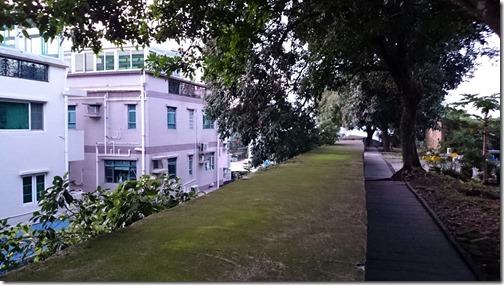 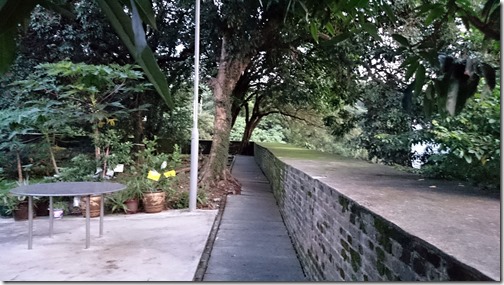 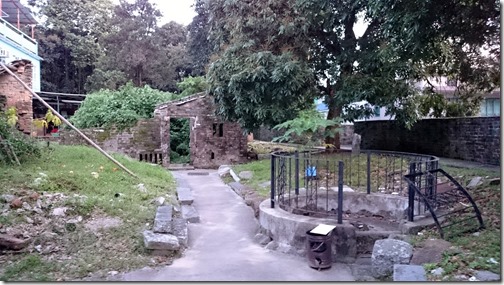 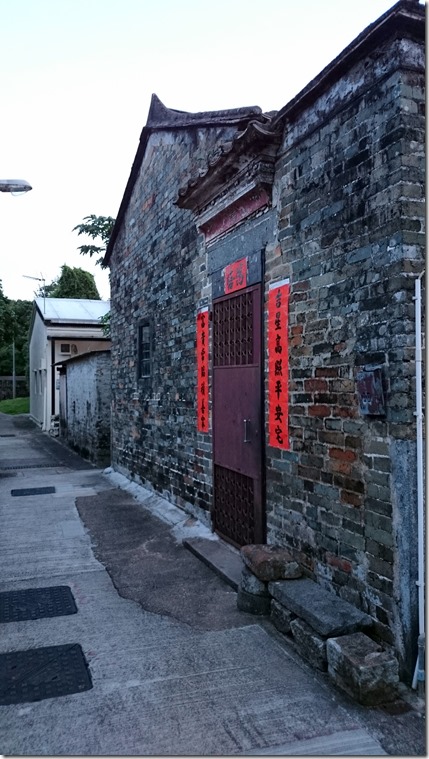 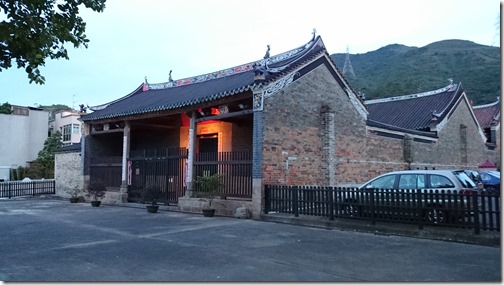 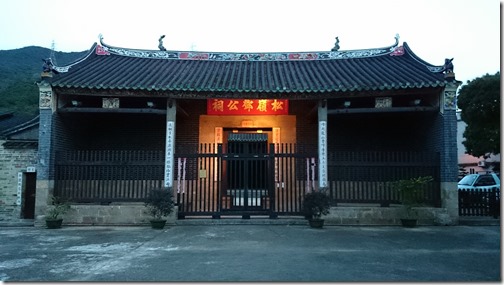 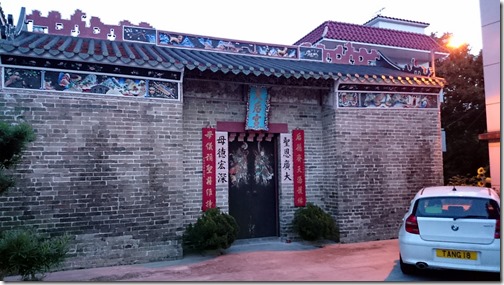 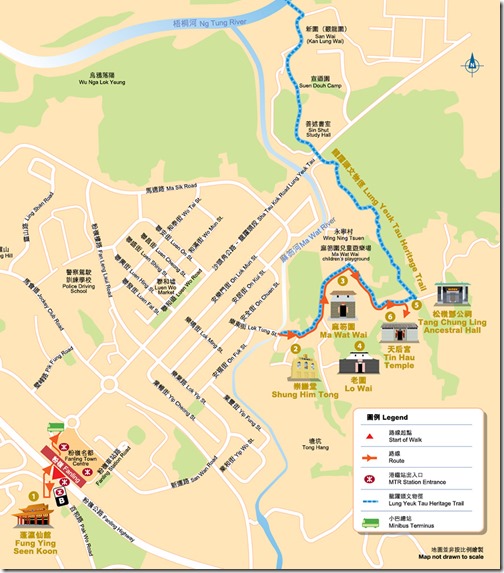 Or in more detail : 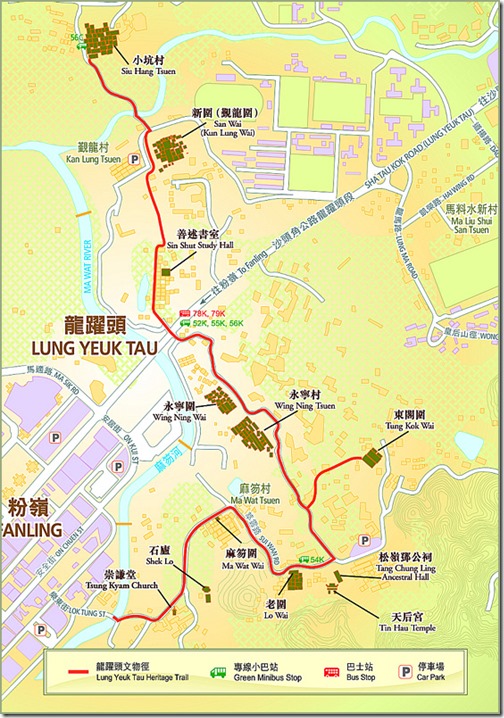