Skip to content
Home / Singapore / Where it all began – China Town : Singapore
0

Not many people know this about me, but China Town in Singapore is where it all began. After traveling around Asia and Australia for quite some time I made my way back through Singapore and that was the first time I encountered a Chinese majority culture with a vibrant lively China Town. Sure, I’ve seen China Towns in New York, San Francisco, London, Melbourne and Sydney, but the one in Singapore felt more authentic and more mainland China style (Mandarin, Simplified) rather than Hong Kong style (Cantonese, traditional). I went to see Chinese opera, I attended a Teresa Teng concert, I saw dancing lions, met Chinese medicine doctors, and I ate amazing Chinese street food at the Singaporean hawker stalls. Once I arrived back in Bangkok, I felt like I had to go visit Taipei (Taiwan) and the rest is history. I spent a semester learning Mandarin Chinese in Taipei and later made my way back for an amazing year in Tainan, followed by a decision to pursue a PhD in Hong Kong.

So, the China Town in Singapore – to me – is an area filled with magical memories and the fondest nostalgia. I was ecstatic when I got an invitation from two Singaporean universities to give an academic talk, allowing me to revisit where it all started for me.

The best way to enjoy the Singapore China Town is just to wonder around on foot. If you’ll do that you’ll get to see… 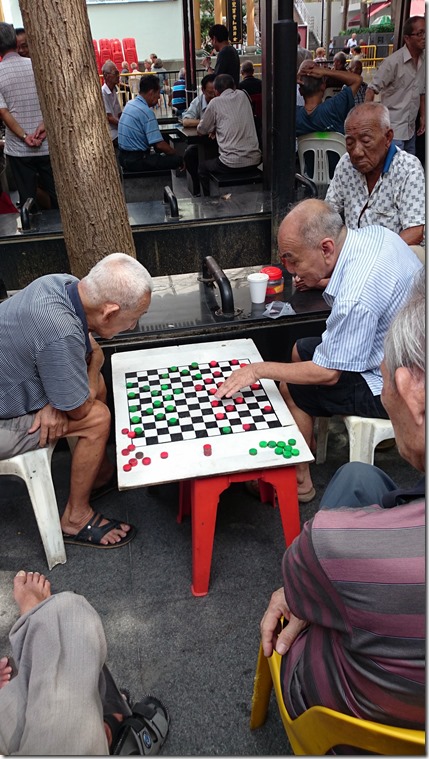 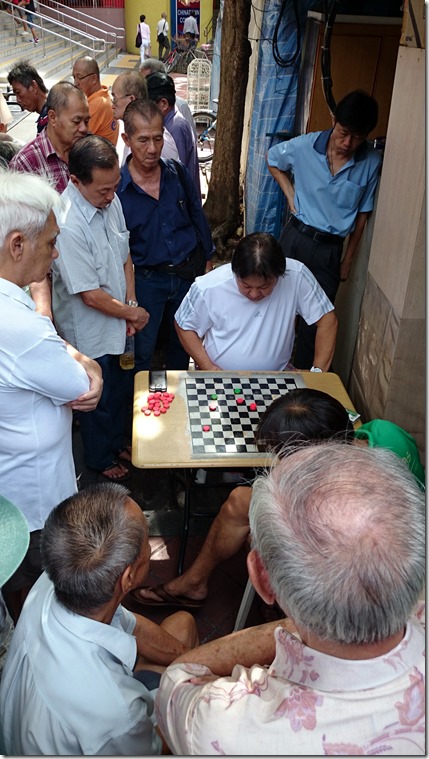 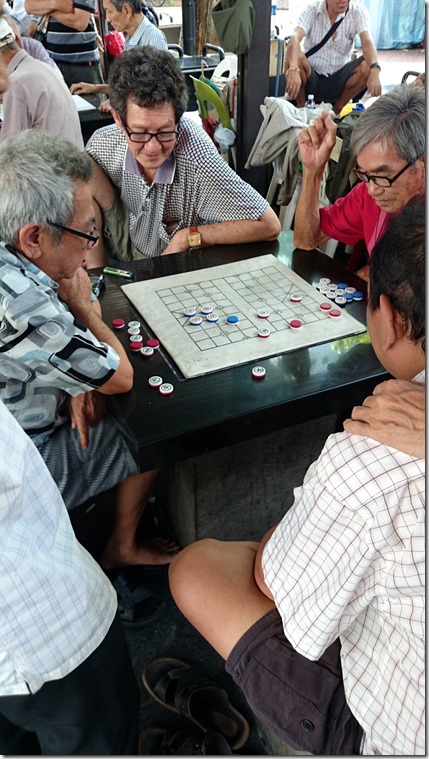 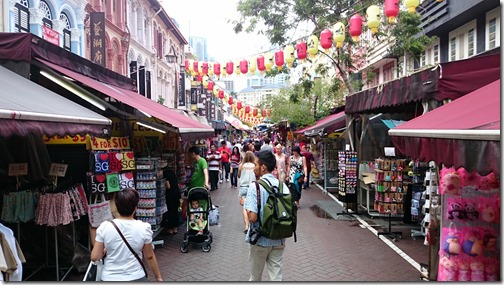 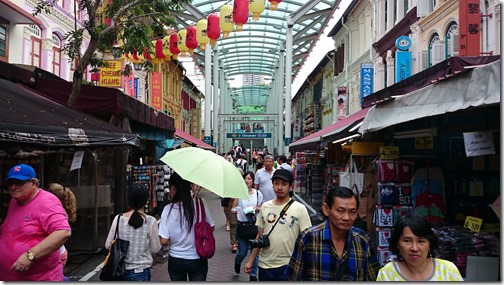 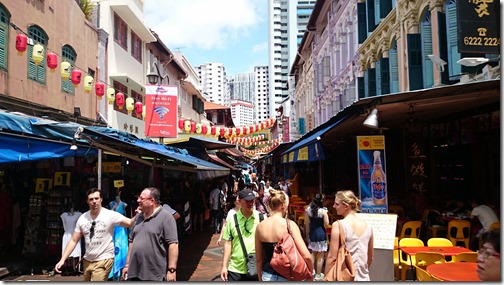 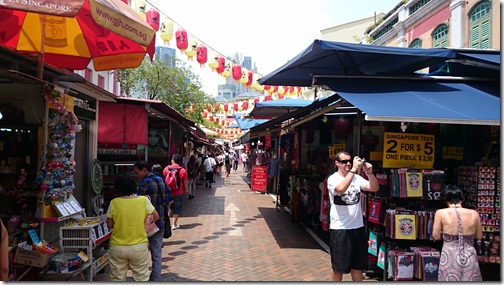 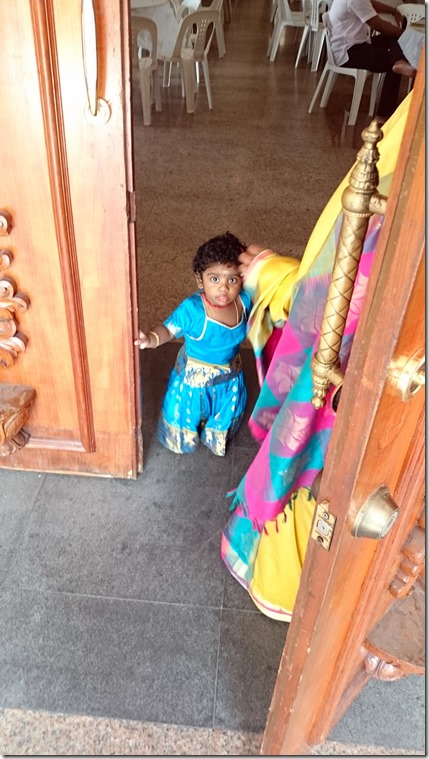 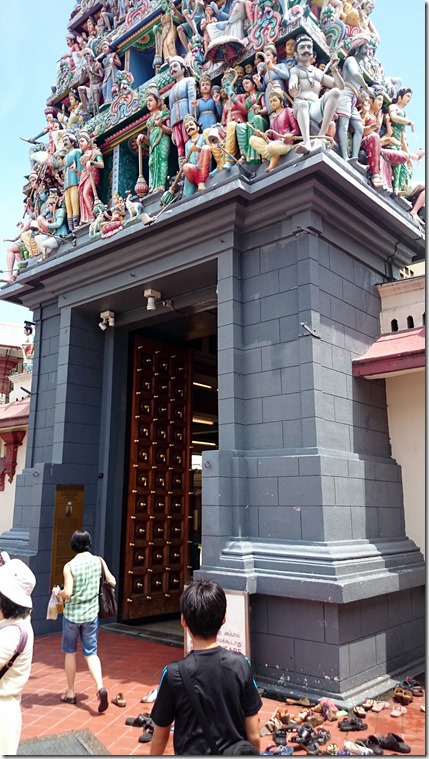 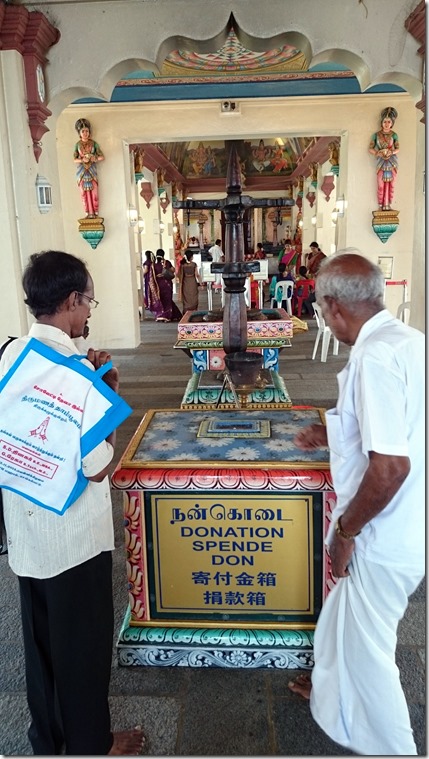 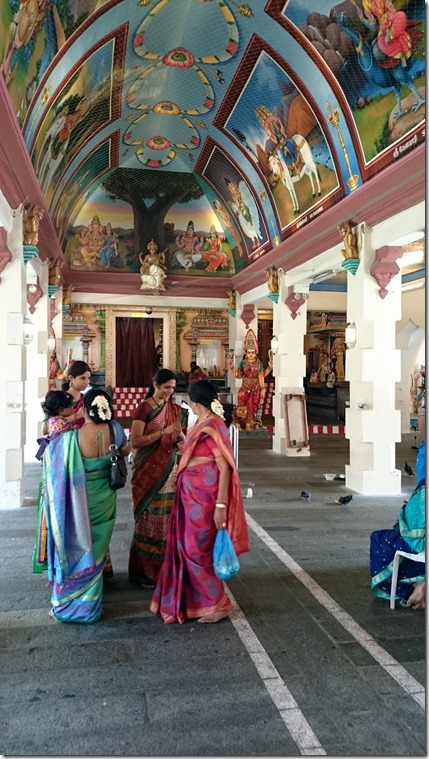 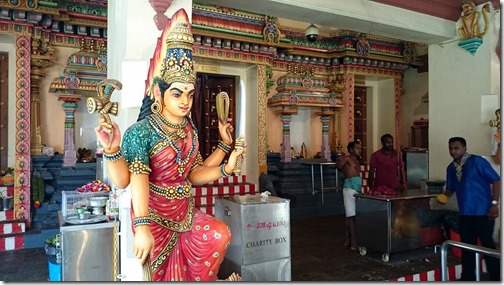 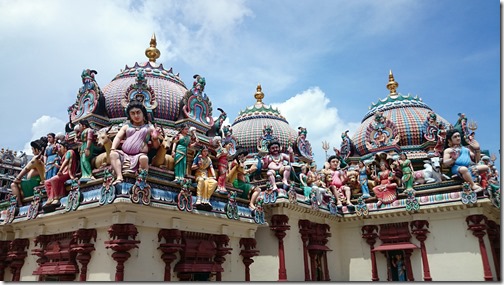 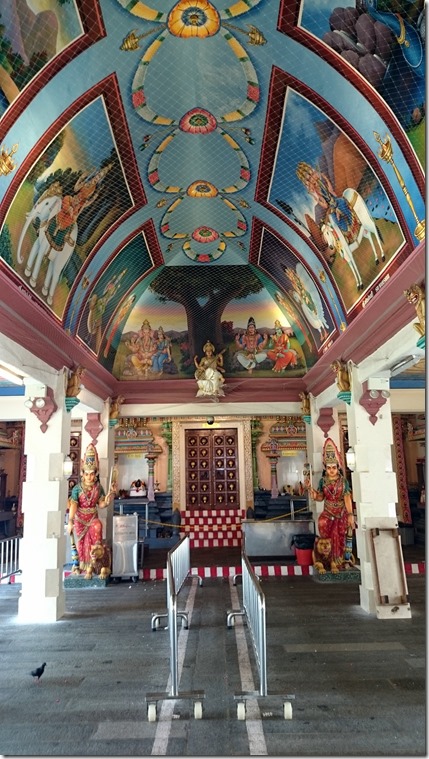 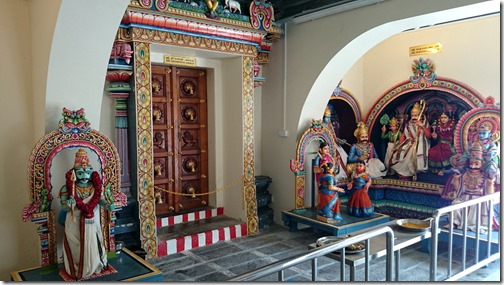 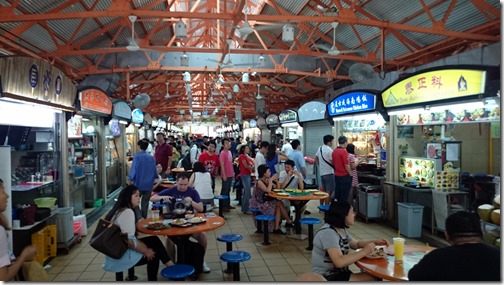 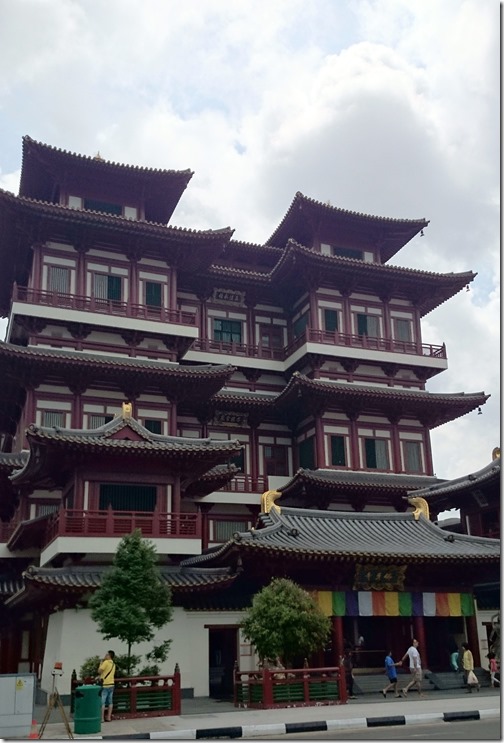 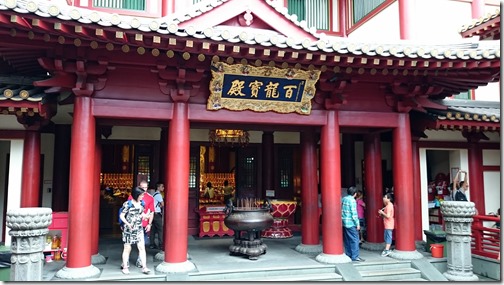 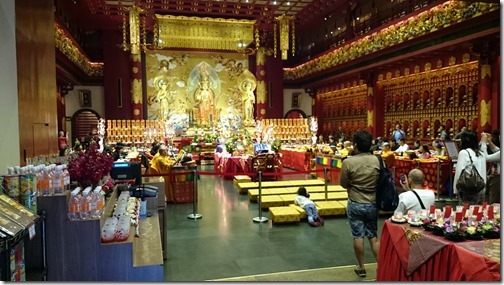 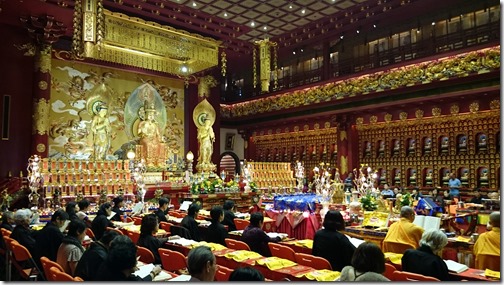 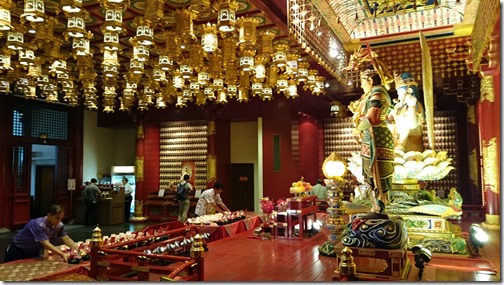 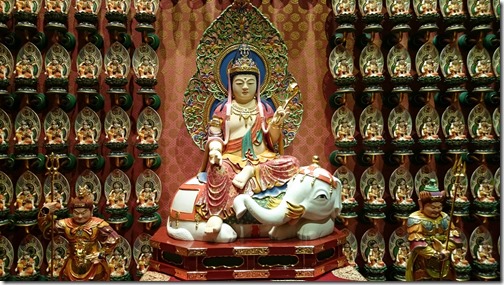 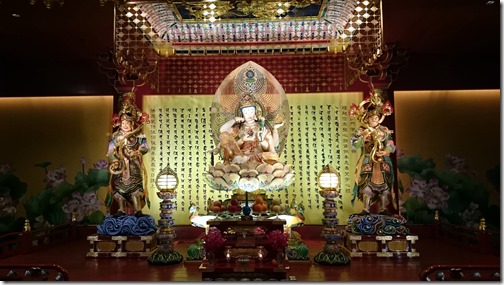 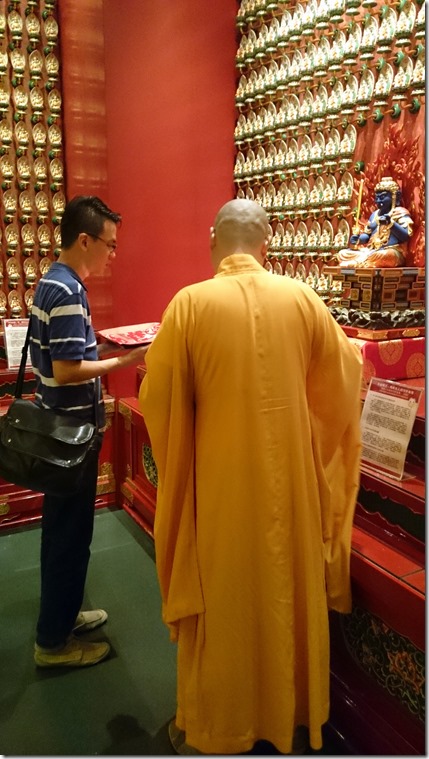 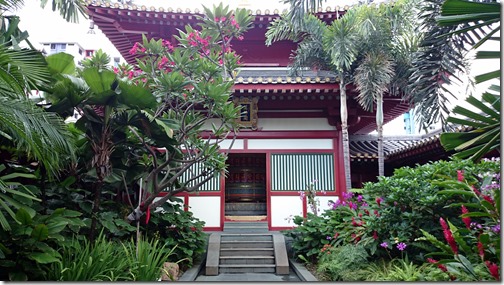 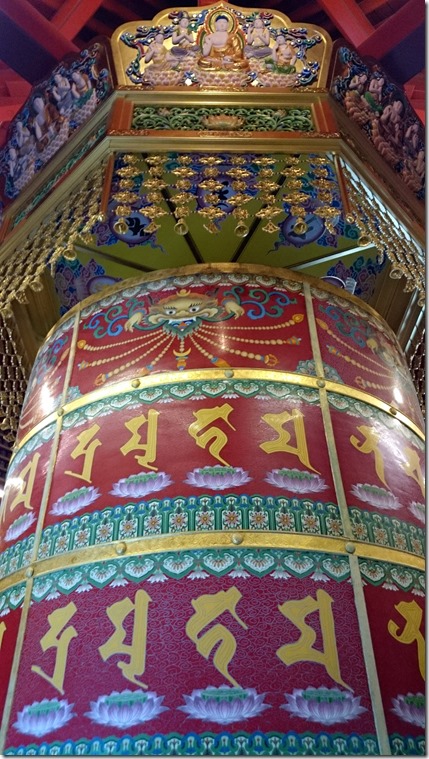 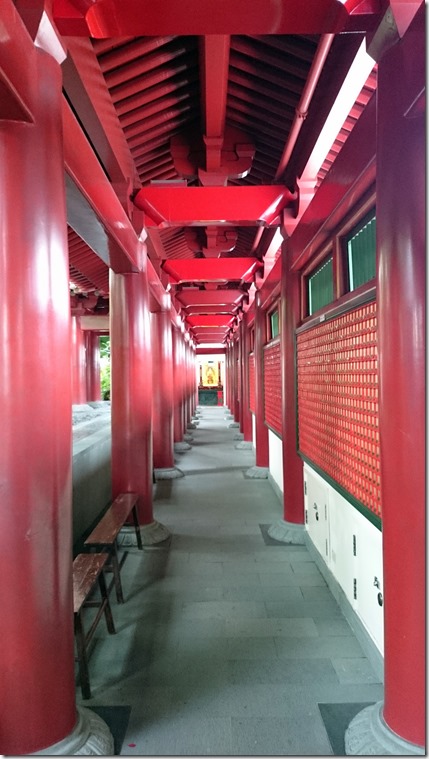 The last couple of photos are from the temple rooftop, with some hidden views of the area from above.

Wanna hear what it sounds like inside the temple? Here’s a video from a ceremony that was taking place at the time :

It is definitely a very light version of ‘mainland China’ with a very commercial touristic atmosphere, but still – I adore that area. It’s an absolute must for anyone visiting Singapore.