One of the famous tourist attractions in Macau is the old A-Ma temple, which I visited in 2009. This year I had a chance to revisit Macau and the A-Ma temple area and added another missed attraction nearby – the Maritime Museum of Macau. It’s not exactly what I’d call a must attractions, but it has a good intro to the naval history of Macau and the region, also covering some of the religious aspects of being surrounded by water.

So, let’s have another look at the A-Ma temple and take a quick look at the Maritime Museum…. 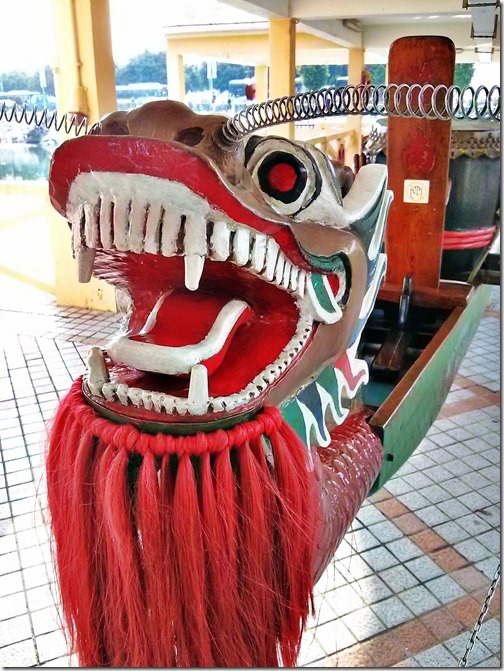 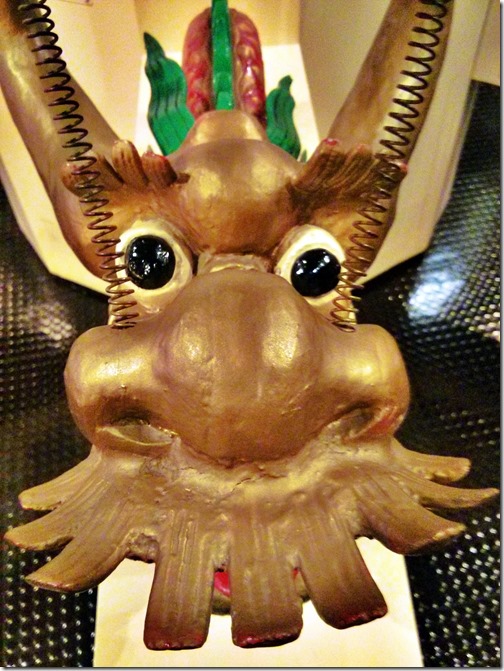 A beautiful, old house situated in the Largo do Pagode da Barra was modified to accommodate all the exhibits of the Museum. This building was inaugurated in 1987 and from the beginning, was well-received by the public. However, because of various donations and the acquisition of new objects, it was necessary to consider a move to new and more spacious premises. For this reason, a new building was erected for the purpose and was inaugurated on 24 June 1990, thus allowing for new thematic areas. The architectural façde of the Museum gives the viewer an impression of a stylized vessel. This new building is located near the river, in the same square as the original house, (now used for the Museum offices) and at the side of the Temple of Á-Mà the protector Goddess of the fishermen. 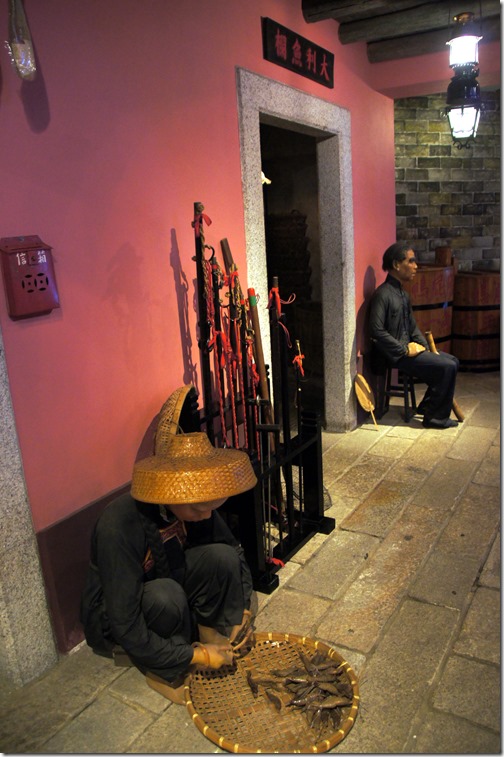 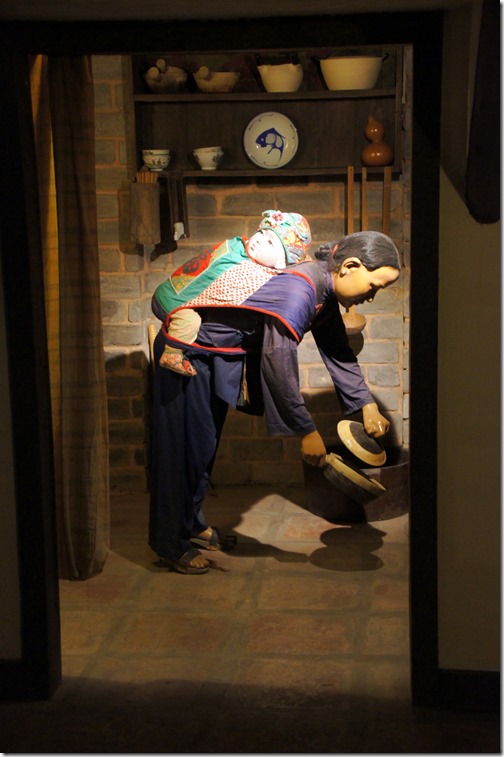 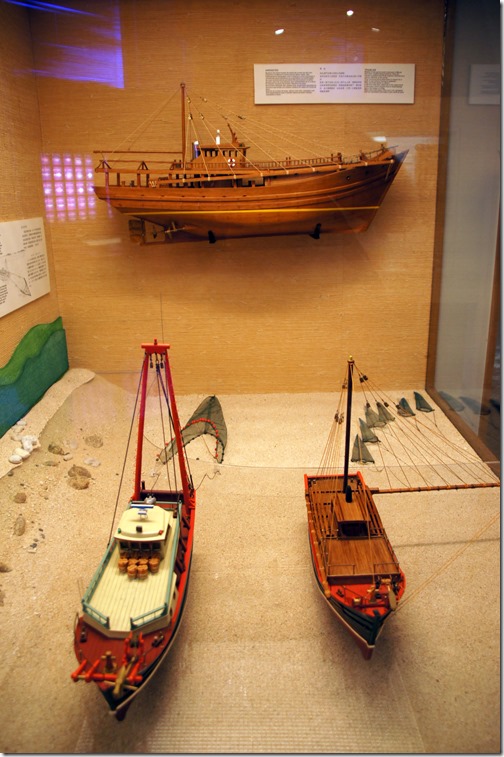 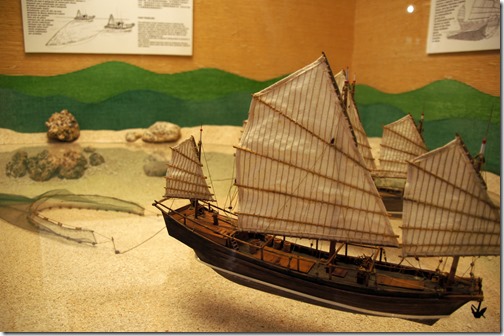 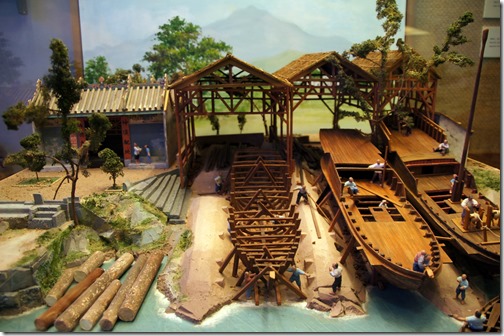 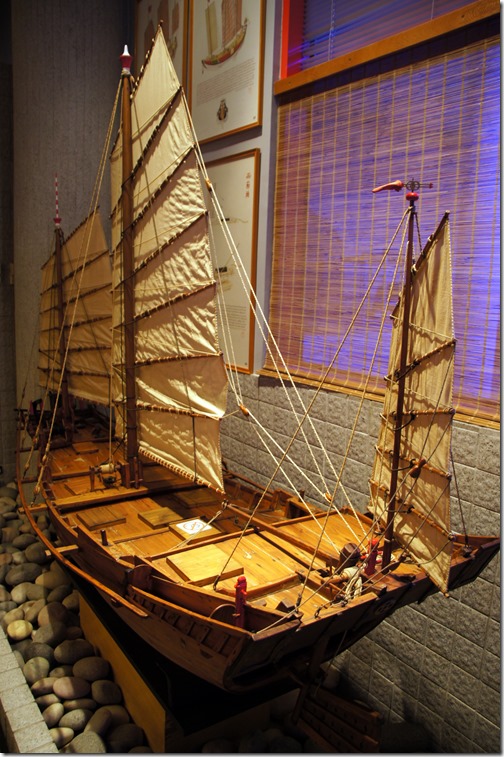 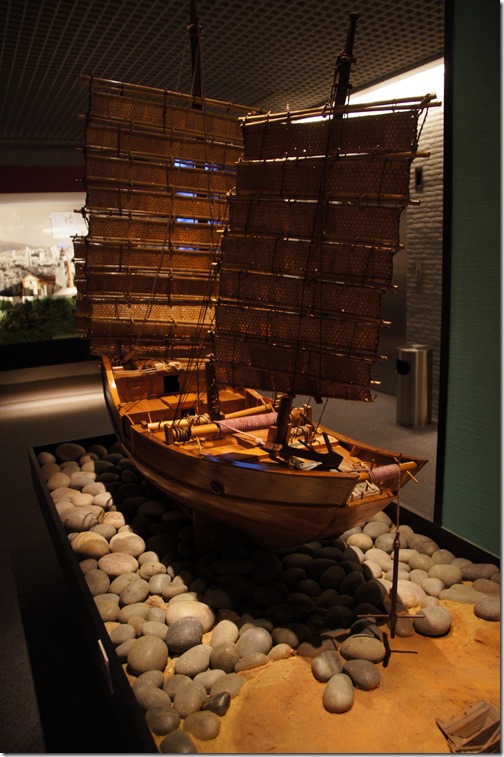 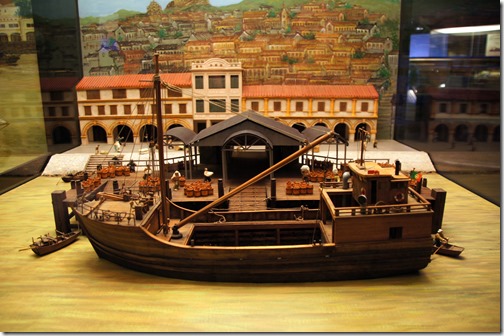 There’s also a small museum and some half-decent films and puppet shows to tell you more about the local folk stories.

See my older post about my former visit to A-Ma temple. 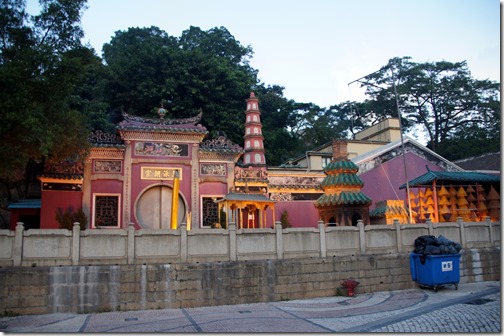 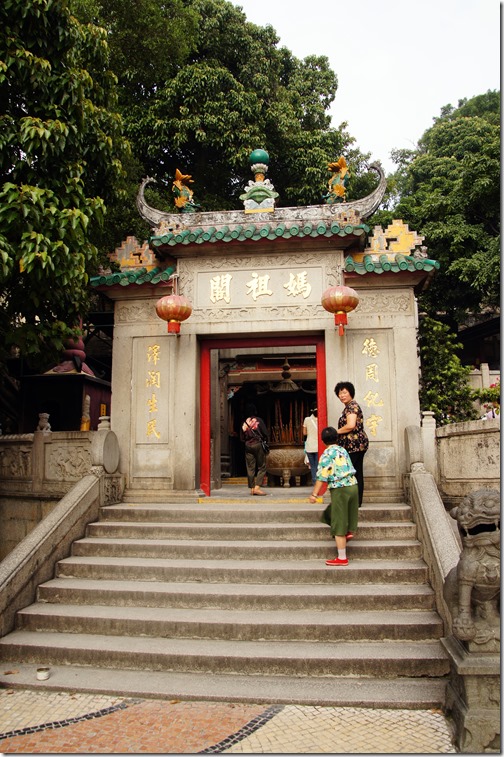 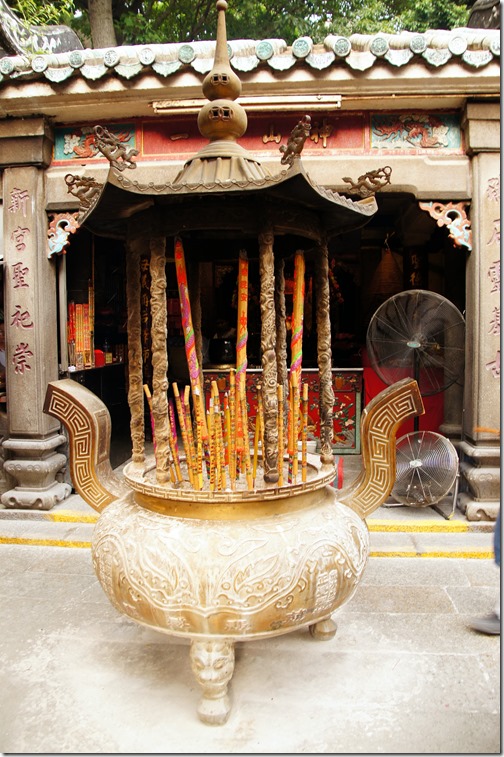 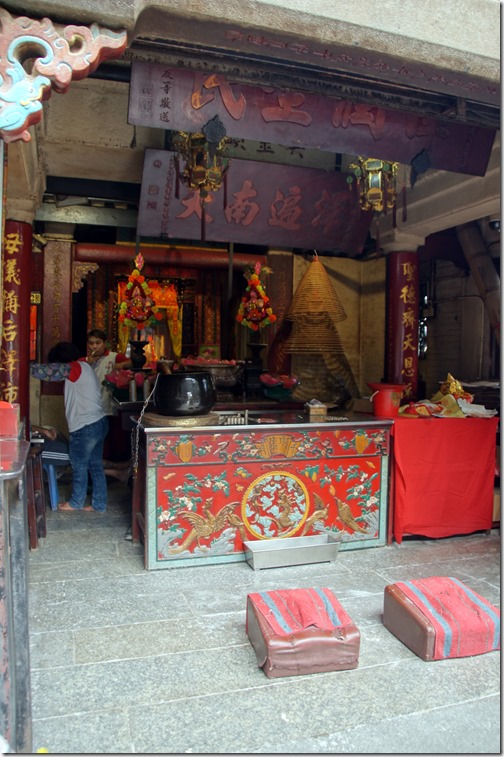 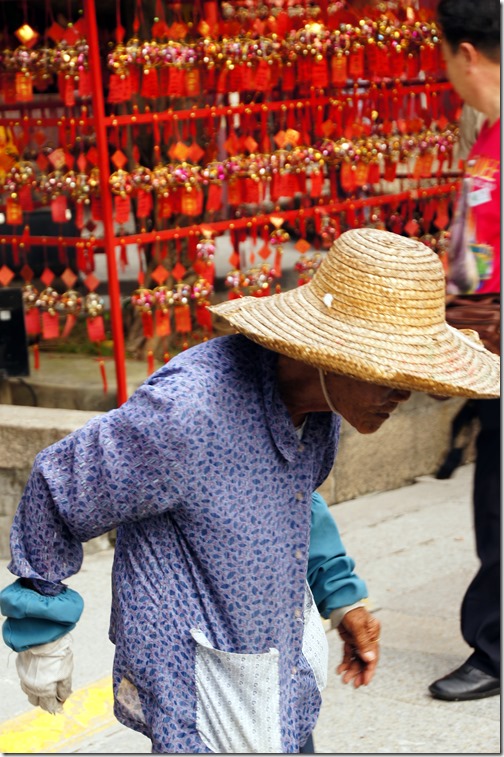 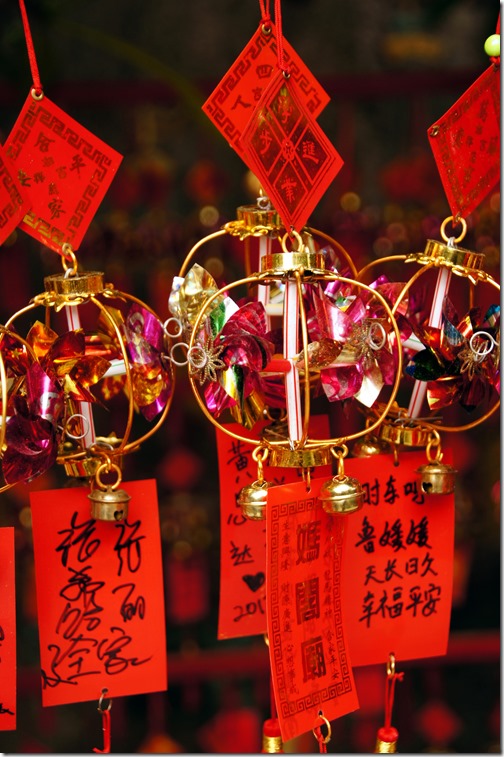 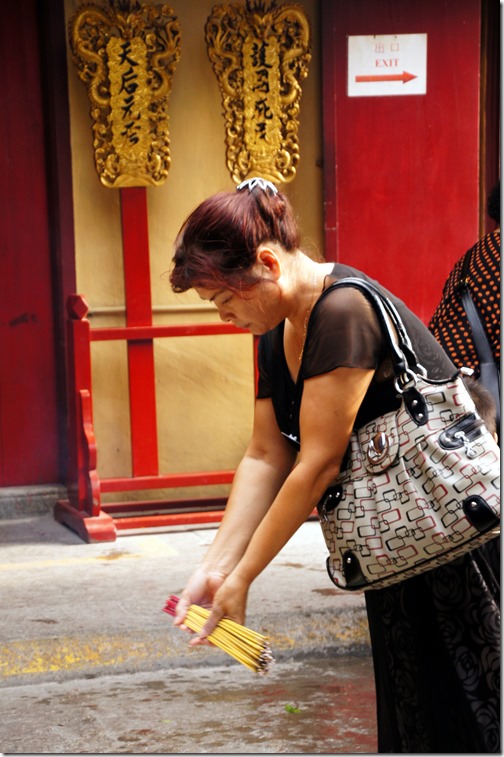 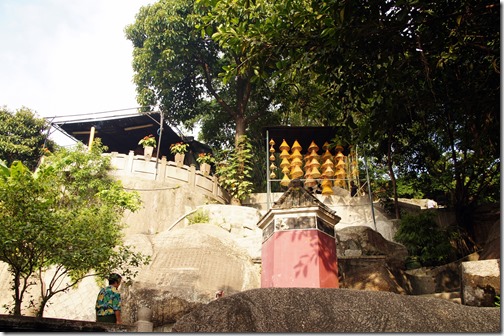 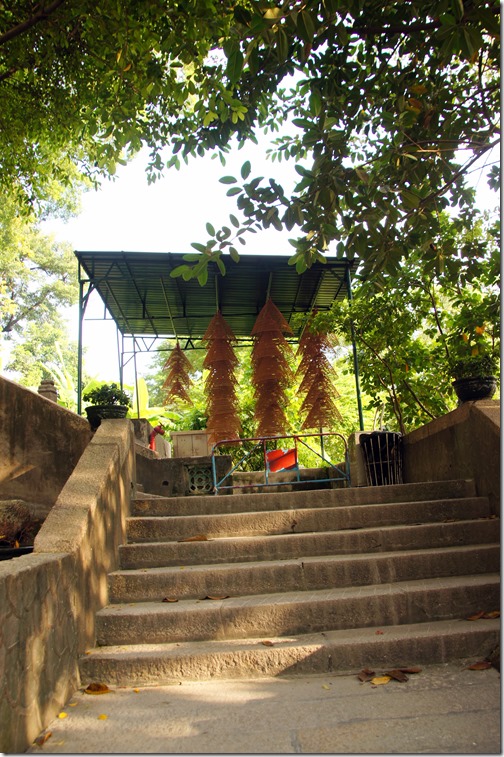 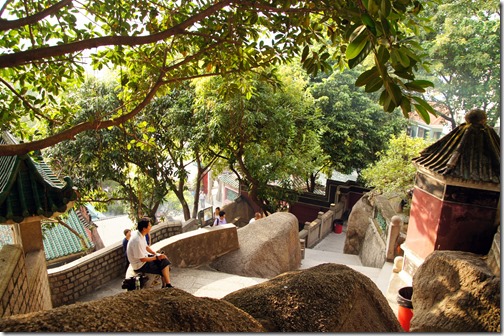 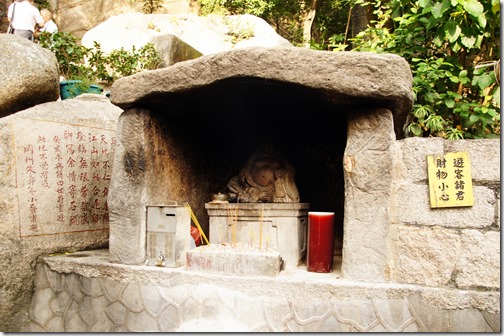 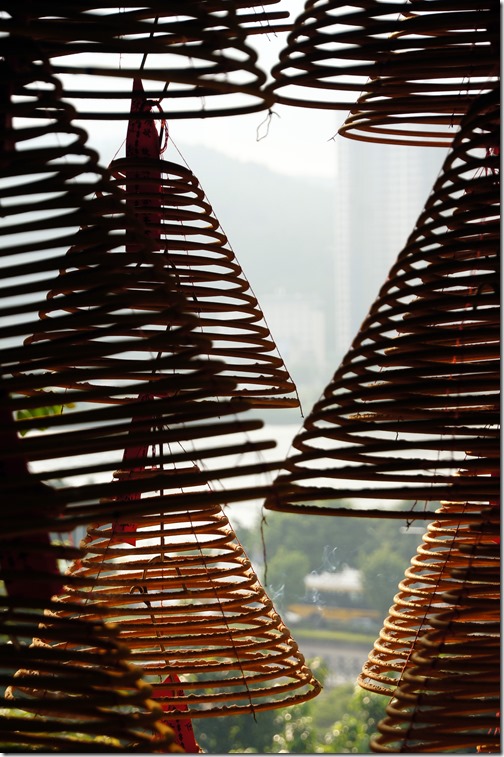 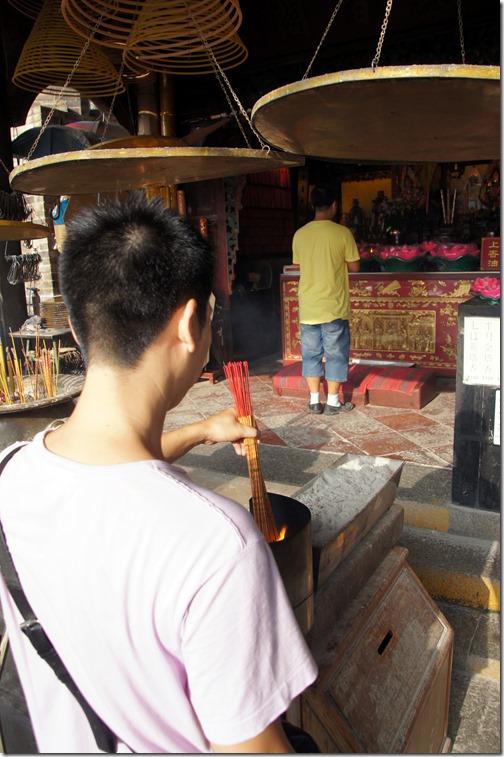 Macau is really small, so it’s not too far away from Senado Square. If you’re in Macau and want to explore some of the local life and folk stories, make your way down here.