This year the Expo is hosted in Milan, and since we were in the area and curious about the fashion capital of the world, we decided to stop by for a few days to get a feel of the city and cruise around world cuisine at the Expo 2015. There’s no doubt that Milan is very different from all the other places I’ve visited in Italy. For starters, it’s much more clean and organized, very modern, and it’s very easy to see that people care deeply about how they look. I’ve visited and spent considerable time in other cities around the world contending for being most fashionable, but nothing prepared me for what I saw in Milan. Later someone told me that the week we were visiting was also Milan fashion week 2015, which would explain the model photoshoot in every street corner. But still, even the locals always seemed like they just came out of a Gucci catalog. In fact, the whole city looks that way. The Dateo subway station taking us to the expo, serving the only double-decker subway I’ve seen anywhere in the world, was spotless clean, and inside the locals were wearing the latest boutique clothing with fancy bling-bling and technology. The massive Milan cathedral was also a sight to behold. I’ve seen plenty of cathedrals and have grown quite bored of them, but somehow there was something about this one that was even grander than usual, very special. In short, the whole city was both impressive and intimidating, a different side of Italy.

Anyways, back to Milan, there are a few things to see, although it was raining for some of the time we were visiting and we therefore did relatively little.

So, below are my visions of Milan for a quick taste of the city. 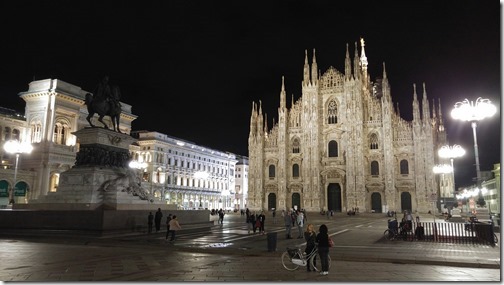 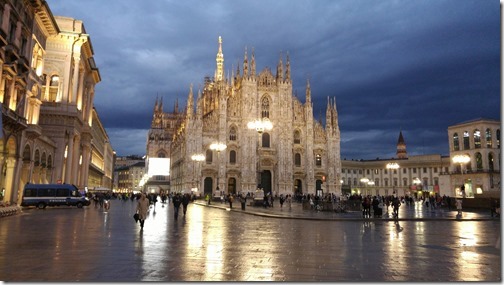 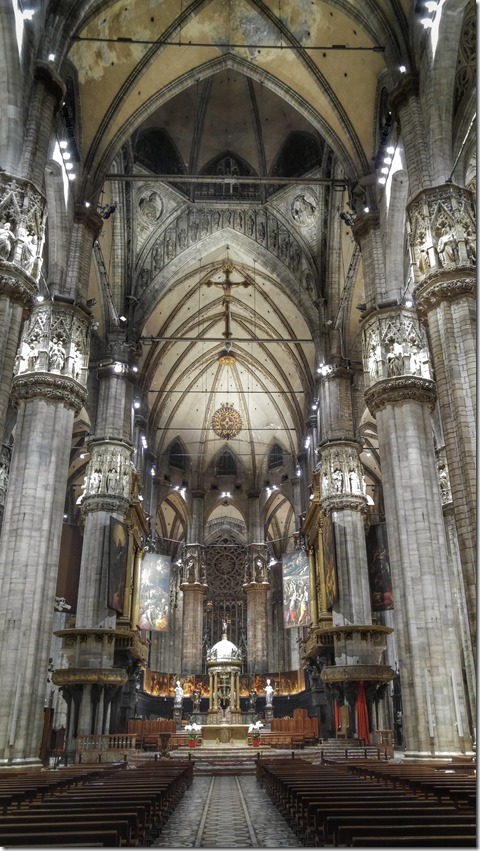 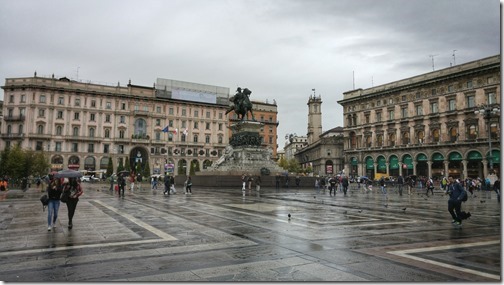 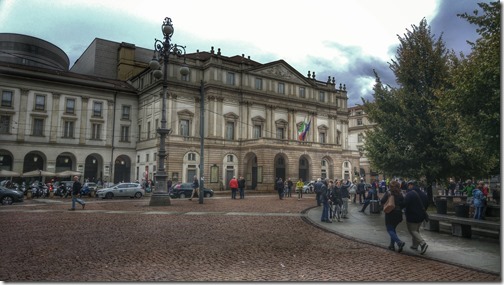 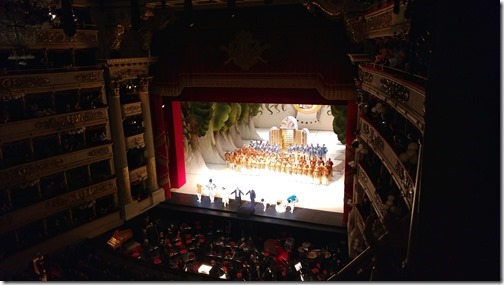 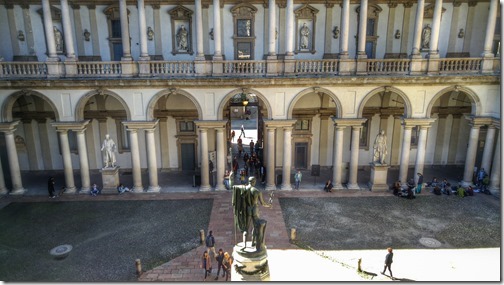 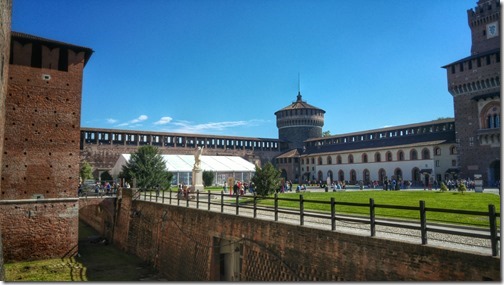 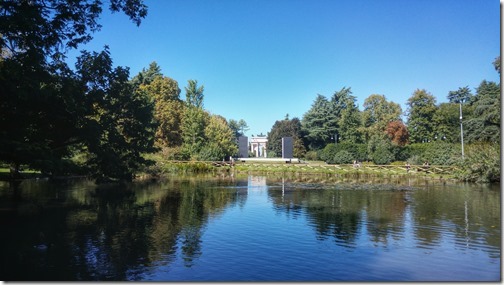 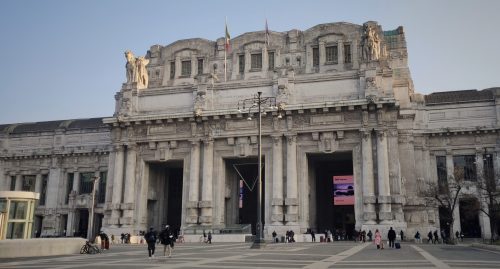