Tai O Village, located at the western side of Hong Kong’s Lantau Island is a quiet little fishing town that contrasts all that’s stereotypical Hong Kong. Very simple life, some parts almost poverty stricken, mainly based on fishing, Tai O Village puts you back into perspective. Not too far away from the gigantic wholesale malls of Tung Chung and the multi billion state of the art international Hong Kong airport, is a taste of what was there before the city turned into a financial monster.

Green ambassadors organized a tour for the HKUST students the other week. A two hours ride in each direction from the university located in Sai Kung on the other side of Hong Kong, it’s quite a trip. I’m almost used to the long rides to the airport, but to that you’d have to add about half an hour of narrow mountain roads that the local bus drivers see as an exciting challenge to their racing skills.

Arriving there, you immediately feel the different atmosphere. To me, it reminded me of some parts of Thailand, in both appearance and smell. The flashbacks from the Bangkok river boats were almost too strong. 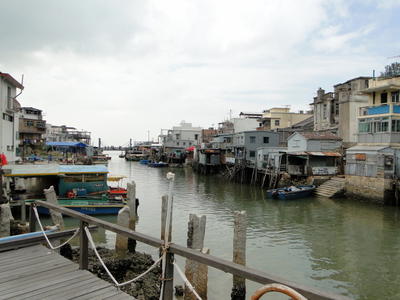 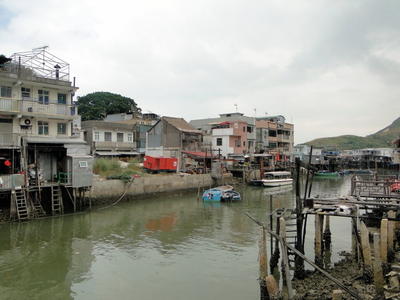 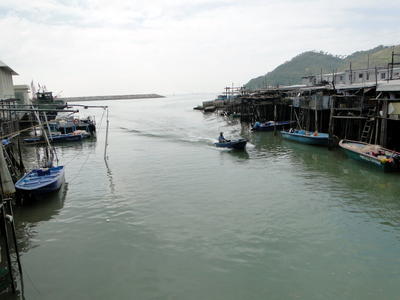 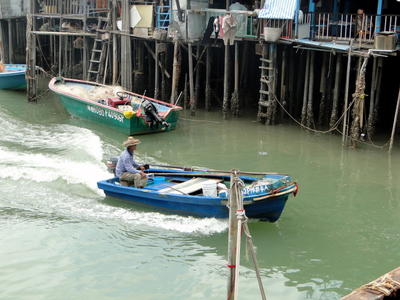 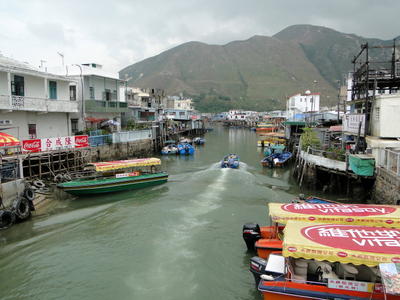 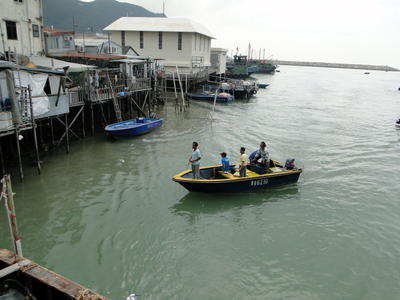 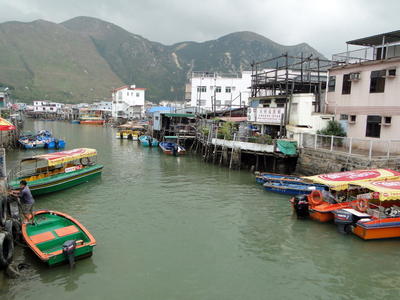 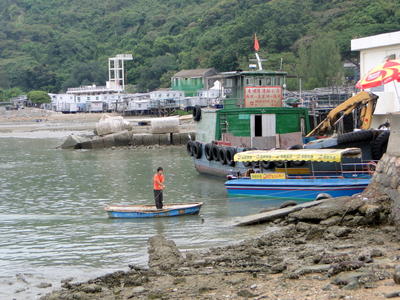 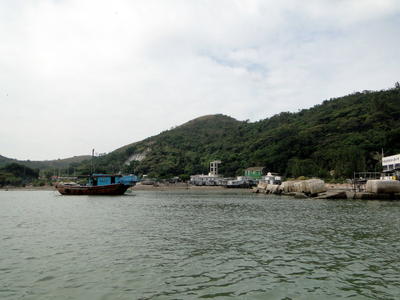 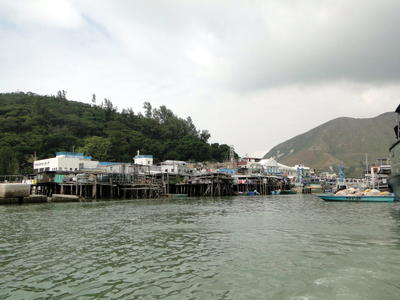 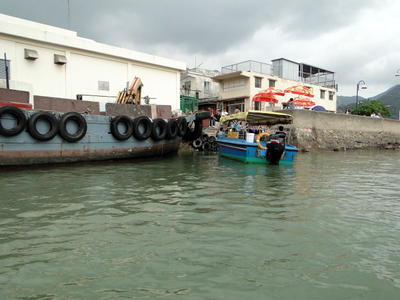 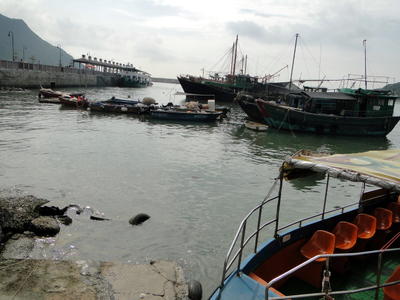 Although Tai O’s been referred to as the “Venice of Hong Kong” I assure you it’s not. There’s nothing of the romantic scenic European flavor of Venice, and the only resemblance has to do with the fact that at tide there is water running between the poorly constructed houses. It’s not to say that Tai O isn’t interesting with its own sense of beauty, but I’d advise against high expectations of grandeur.

The tour included some historical overview of the village, with some baffling general details of Hong Kong history. I always find it strange that it sometimes seems like I know more about Hong Kong’s history than some of the locals and mainlanders do, and trust me – I don’t know much. So, once again I got to see the surprised looks and grunting when the local professor explained that most of Hong Kong (new territories aside) was never to be “returned” to China (Gladys once enlightened me about Border st.), new territories serving as an immigration and colonization wars buffer for the British. The 3 stages of Hong Kong expansion were elaborated and some fishing aspects of that history were explained in details. Turns out there’s been a steady decline in fishing related activities for quite some time now, mainly due to unregulated over-fishing and the Chinese crackdown on the Chinese sea-borders just west to Tai O. Once a thriving 20,000 people town, Tai O slowly declined to nothingness.

Still, some wonderful things to experience and see. The best part about the local fishing villages on the Hong Kong islands is, naturally, the affordable fresh seafood. 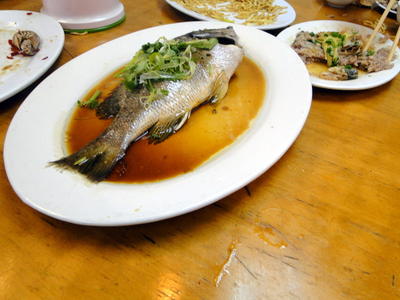 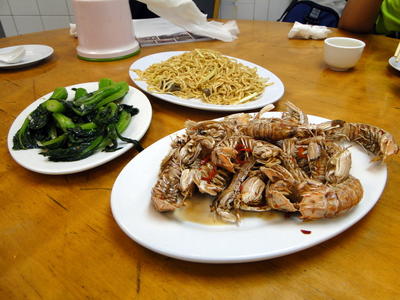 Some info on Tai O can be found on :

quickroute – you and me both. The differences in income and standard of living between some of those fishing villages and the nearby upmarket skyscrapers is just crazy.
The fish was terrific, fresh and quite big, although it's not that cheap (140HK$, would probably cost 2-3 times more on HK island). Cheung Chau and Lamma proved cheaper.

Nitzan – You've been to Malaysia? :O

Let me say in this media that i am familiar with the stilts villages over the sea.