Though Israel is a tiny country and I have lived there for a good part of my life, there are still some parts of Israel I’m completely unfamiliar with. It goes even further than that – there are parts of Israel that seem alien to me, as if they’re from a different country altogether and when I’m confronted with those hidden sides I’m overwhelmed with awe and fascination. 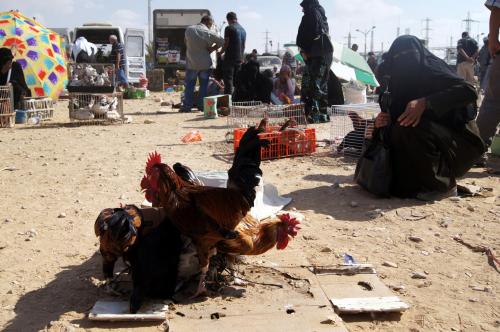 One such place is the Be-er Sheva Bedouin trade market, just off of the old town and in the center of the very under-developed industrial part of Be-er Sheva city. When my adorable little sister, IMHO a world-class Israel tour-guide, took us to the old town of Beer-Sheva and suggested we might want to stop and have a look at that middle-of-nowhere Bedouin market, I didn’t think much of it. But as we came close and wondered out of the car and into that small area converted into a trade market space, it became clear this is something I’ve never really seen in Israel before.

The Bedouin women there were dressed in a way you would expect to see in other middle-eastern/Gulf countries, not Israel. Covered head to toe with only a narrow cut to look through, cursing at me in anger whenever I made even the slightest gesture with my camera in their direction, it felt like I was in Iran.

The market had the strangest combination of Israeli minorities, all cooped up in one tiny space. Aside from the Bedouin women, you had the African-Israelis, the ultra-Orthodox, and representatives of the Israeli-Arab minorities of the area, all conversing with each other happily and doing passionate business. Perhaps there’s hope for the Israeli society after all.

Though walking around with a camera trying to shoot this stuff was a bit uncomfortable, perhaps even scary at times, I did manage to pull off a few decent photographs. 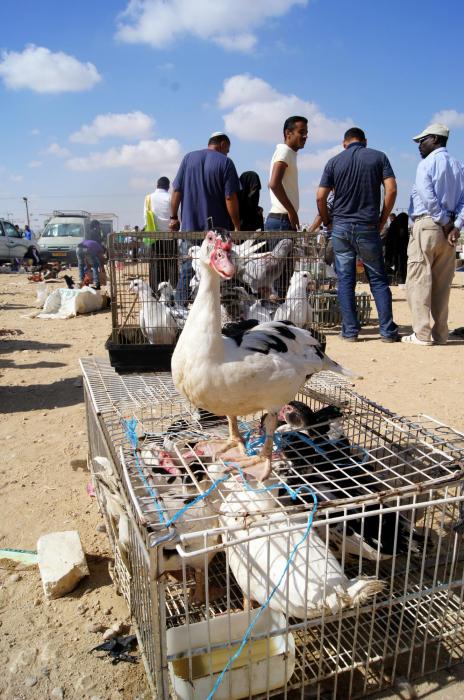 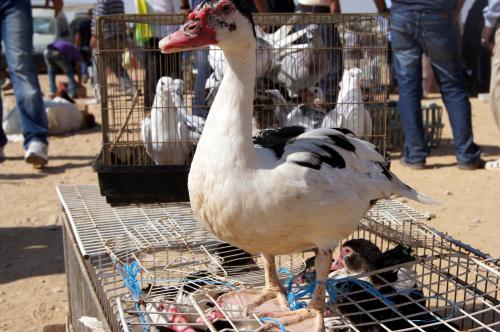 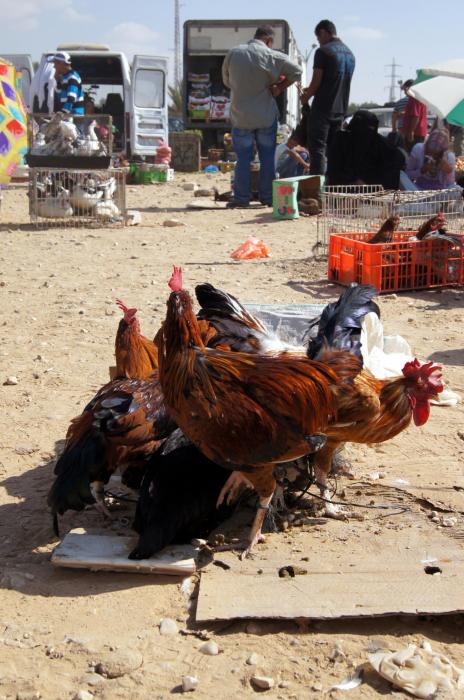 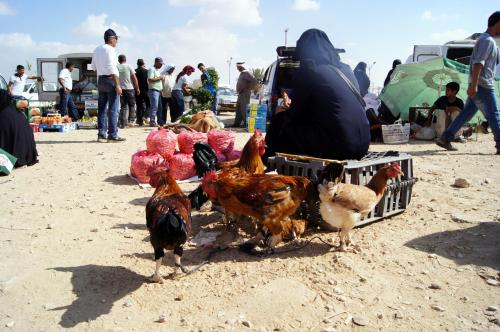 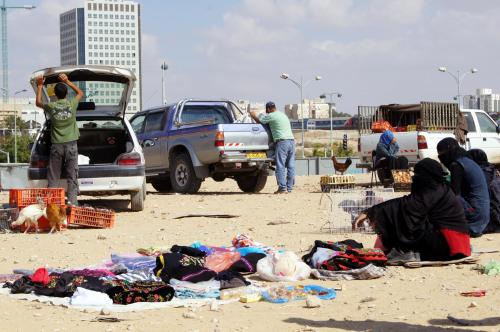 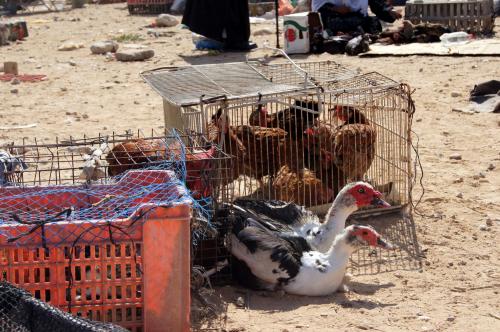 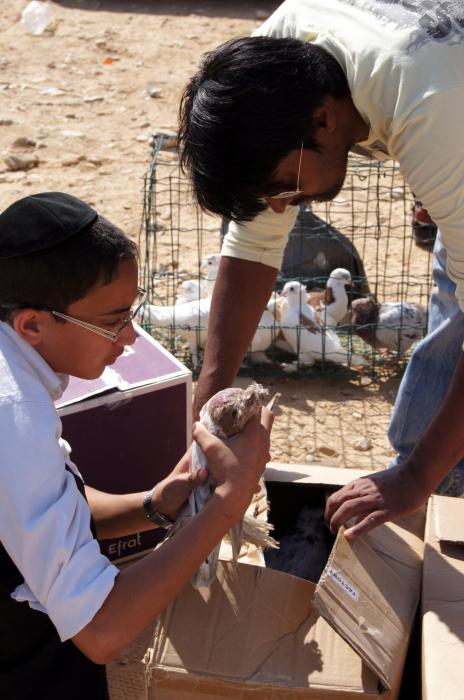 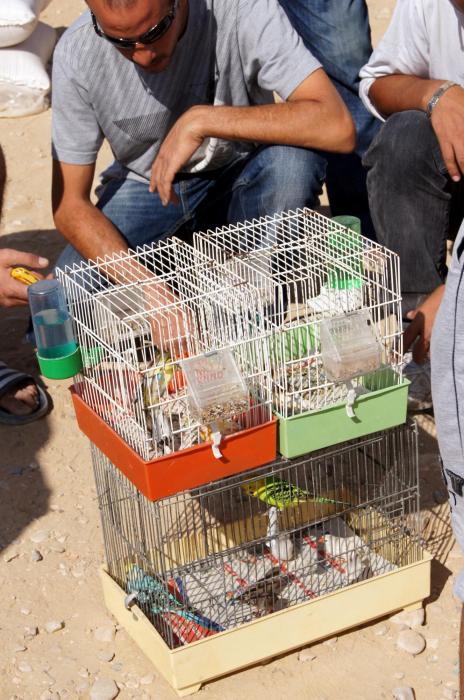 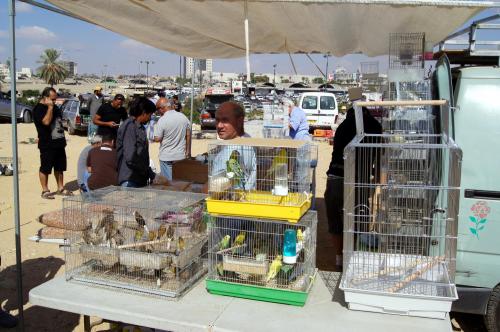 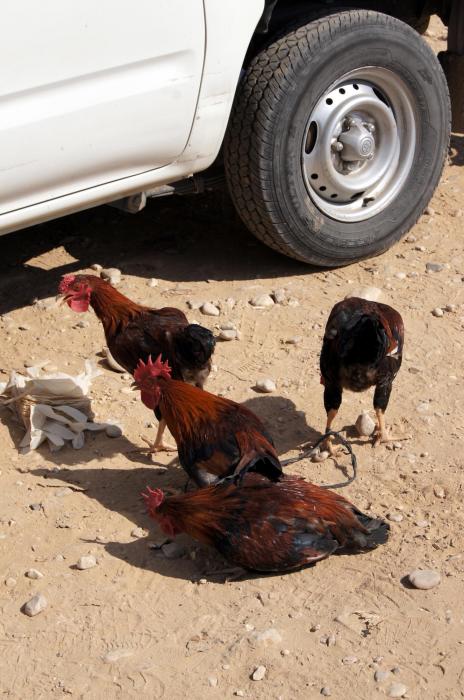 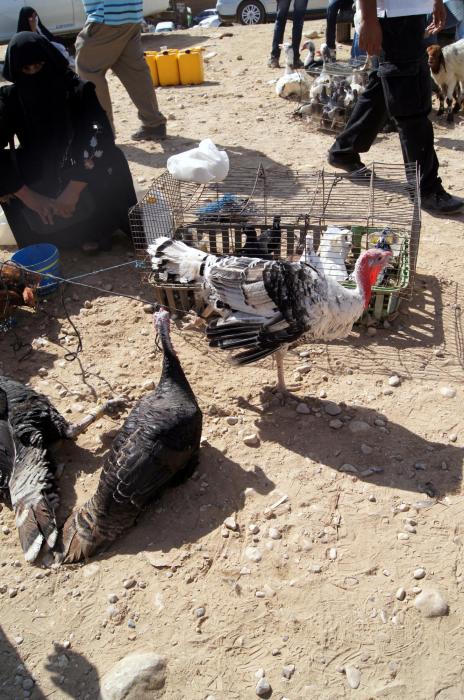 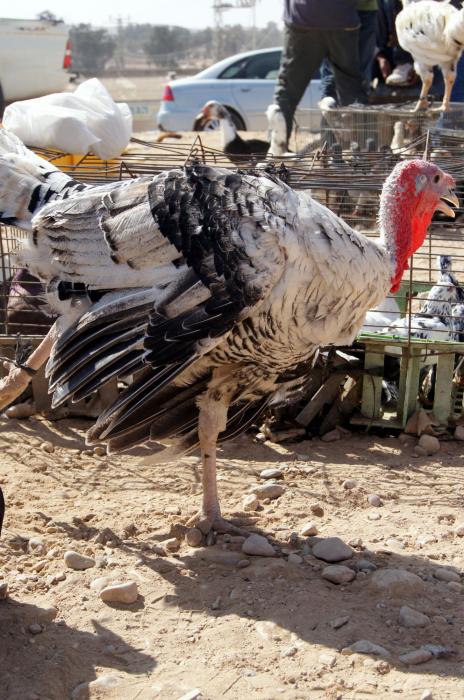 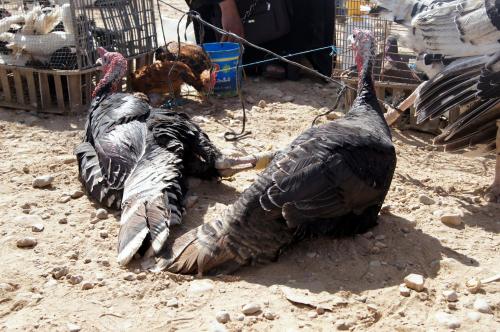 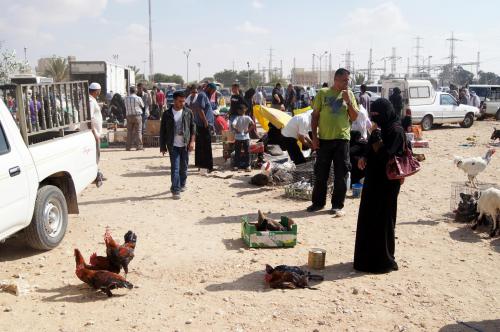 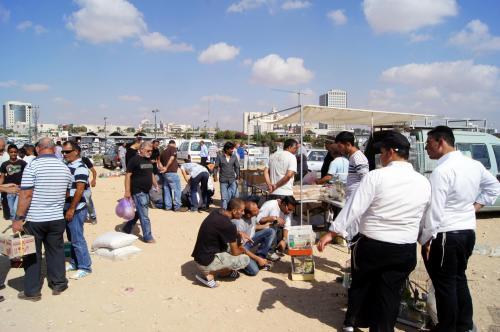 I understand there is another more tourist-oriented and visitor-friend Beduin market in Beer Sheva that runs every thursday.

But, a warning to you, I’d say most tourists probably wouldn’t enjoy either one. This is more of a hardcore cultural fanatics thing.

More info on all those here :