While roaming around Siquijor island crossing back north through the mountains from a trip to the southern side of the island something caught my attention. At the highest point just before the decline down a few locals waved their hands and pointed me in some vague direction indicating that I should go check it out. I hesitated for a while, but the two locals practically pushed my motorbike down a narrow unconstructed path facing east. One of them, it turns out, was the person in charge of the butterfly sanctuary they were pointing towards.

Now, honestly, throughout the Philippines I could never tell whether any of the sanctuaries were really there to protect the dear animals or to try and make a profit by exploiting them. Every guidebook you read is full of warnings asking you to stay clear of any place that's not on official government conservation. As for this place? I couldn't tell getting there… 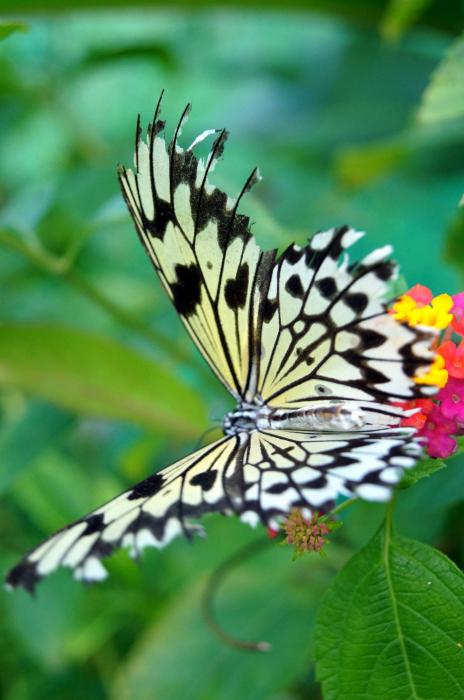 But, this butterfly sanctuary seemed decent enough. After coming back to my hotel I looked it up and turns out people know about this place (from 2008):

MANILA, Philippines — A butterfly sanctuary has been launched in the island province of Siquijor, an online news site reported Friday.

Visayan Daily Star (www.visayandailystar.com) said the sanctuary at Cabilao village in Larena town is an approximately 200-square meter enclosure that houses 20 to 25 species of butterflies.

The site of the sanctuary is owned by Dante Jumapit at the junction leading to the towns of Lazi and Maria and Camp Bandilaan, said the report.

It serves as a showcase of pupa, larva and live butterflies produced from Jumapit's butterfly garden in Cang-agong, Siquijor.

The sanctuary will serve as a show window for students and pupils on educational tours, for local and foreign tourists and the public.

Present at the launching this week were Siquijor Vice Gov. Andre Cortes, provincial board members and town officials, and representatives the Provincial Tourism Office and the Department of Environment and Natural Resources. GMANews.TV

So it seems decent.

[…] The Butterfly Farm is under the wing of the Julian Jumalon Foundation which began in the early 1970’s. Through time, the sanctuary has unfolded into a world class breeding facility for many butterfly species and has received international recognition for its success. […]

here you can find an extravagant display of its famous butterfly collection, said to be the oldest and one of the biggest in Asia. The collection is an accumulation of rare species as well as the more common ones which have been collected from the different areas in the country and around Asian region and the world.

The Butterfly Farm is also said to be the home of the butterfly with the biggest wingspan in Asia. […] A walk through the park will enable you to see the vividly hued winged specimens amidst a green backdrop, hear the murmur of the cicadas and the tell tale croaking of the frogs and feel the cool mountain breeze touching your skin in what are all the sum total of the wonderful harmony of nature.

Seems grand, doesn't it? it's actually quite small, but, the very friendly guide will explain about each of the species and how they breed and take care of them. He will probably also offer you to play with some of them by holding up your finger. They do come.

So, I hope you're ready. Here's a sample of what I was able to capture there… 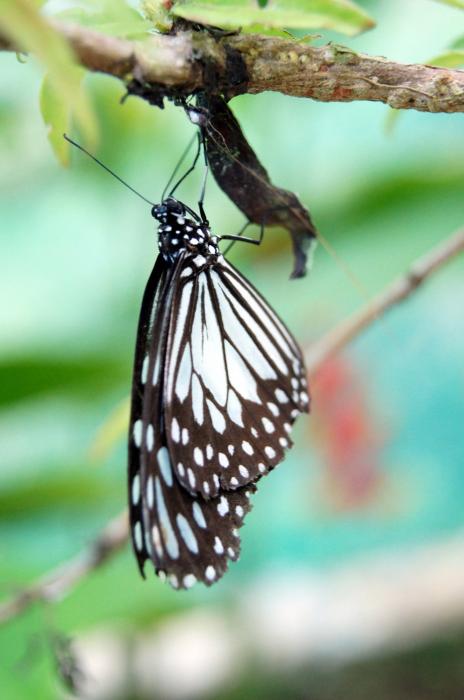 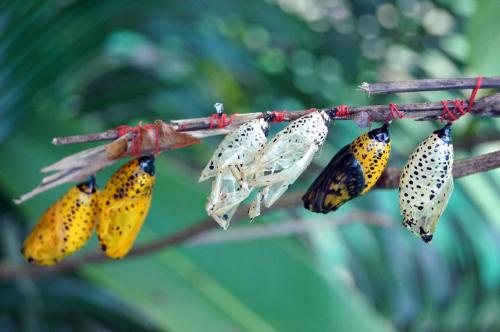 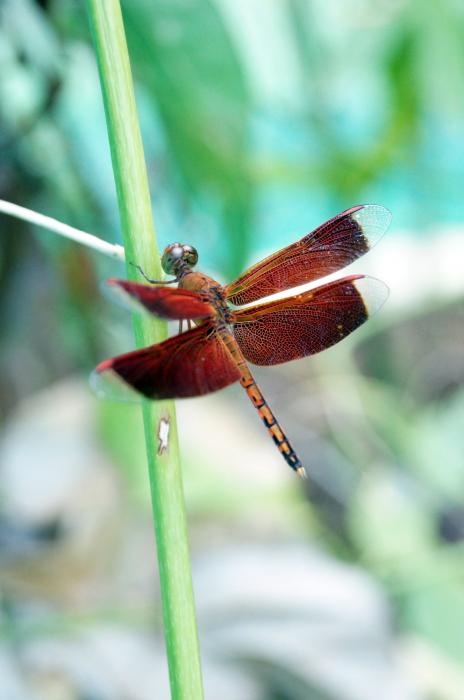 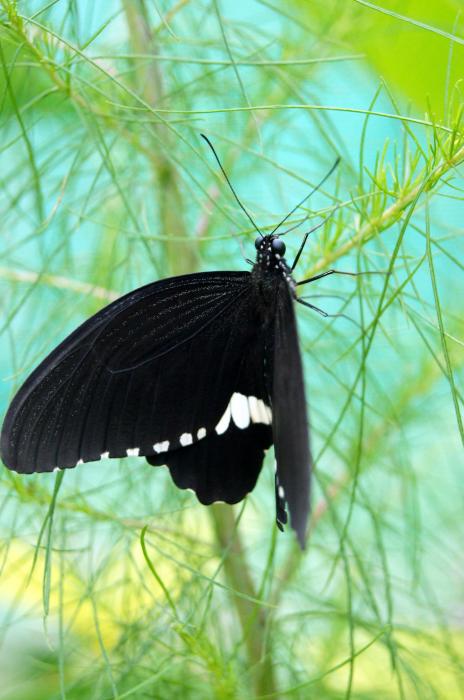 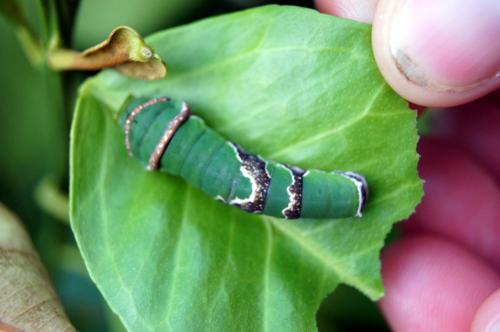 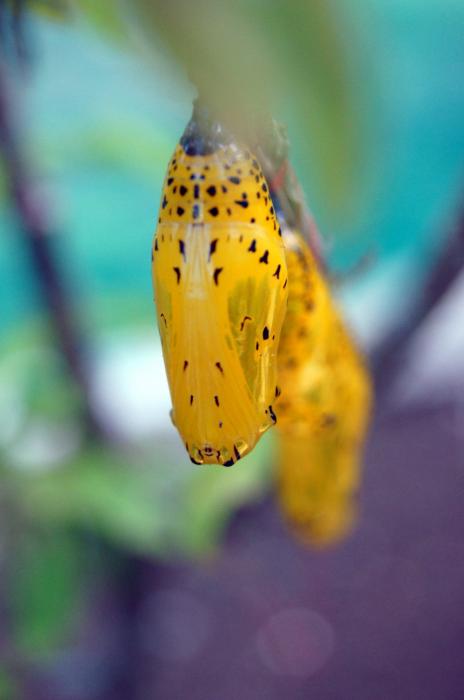 And the dodgy entrance : 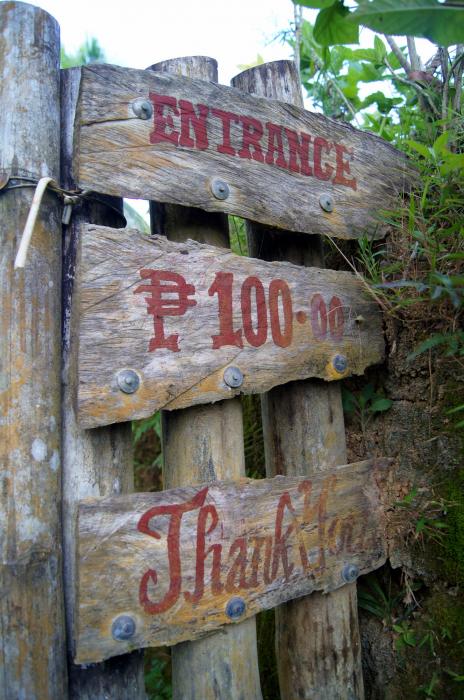 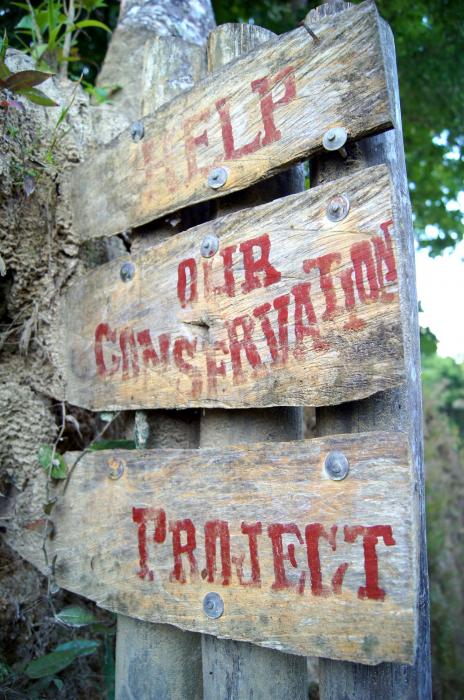 Other sources about the place :