Saint Naum Springs at National Park Galicica, Lake Ohrid, Ohrid, Saint Naum Monastery, Strumica, & Bitola are some of the wonderful spots I had the pleasure of visiting in Macedonia. Skopje is the capital city of Macedonia and has the largest population with ~700,000 citizens. Unfortunately, the entire Macedonian territories and Skopje in particular went through quite a turmoil, politically or with nature related disaster like the 1963 earthquake in Skopje that nearly wiped out the entire city. Despite that, Skopje has made recovery and rebuilt itself to serve as a decent tourist attraction.

Take, for example, the gorgeous Skopje Kale Fortress, up on the hill from the city, dating back to 6th century Byzantine empire. 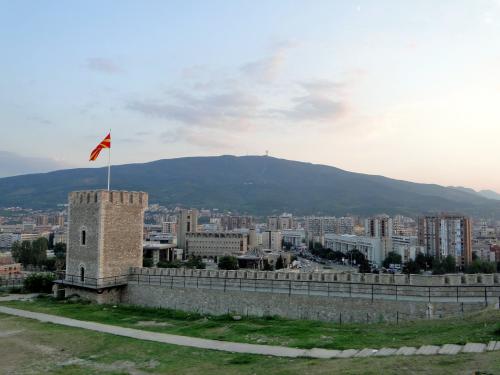 Or some of the impressive mosques around the city, like the Sultan Murad Mosque, that give tribute to later conquests of the nearby Muslim empires. 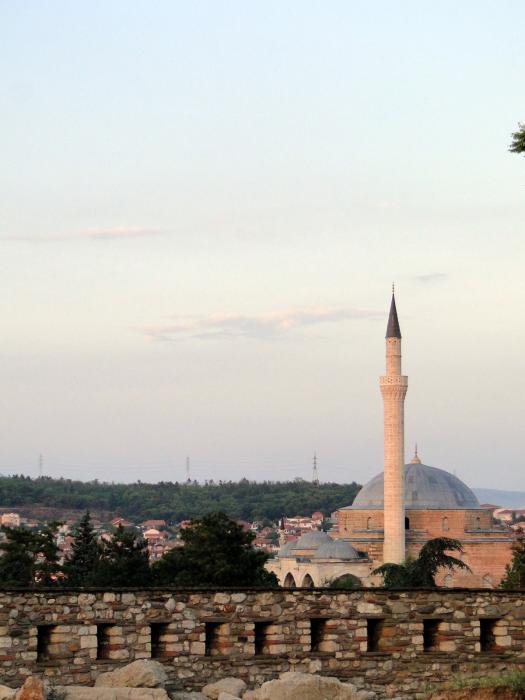 Skopje, the capital of the Republic of Macedonia is an important, strategic centre in the Balkans because it links the east to the west, the north to the south. It is the seat of the Macedonian Government and Parliament.

Skopje is situated in Skopje Valley along the Vardar River, the biggest river in Macedonia, at 240 m above sea level. The city is surrounded by several mountain ranges: Skopska Crna Gora to the north, Vodno and Jakupica to the south. The river divides the city into a south and north part. Skopje covers an area of 1818km2 and is 35 km long along the Vardar River and about 20 km wide. In Skopje and its surroundings there are 700,000 inhabitants, i.e. about one third of the total population of Macedonia.

Skopje is thousands of years old city which bears the burden of a turbulent history. At the same time it’s a modern capital that offers rich cultural and natural attractions and an outstanding experience of the Balkan life.

And an overview of the local history :

Skopje the city with 2,000 year long tradition was mentioned for the first time by Claudius Dilomeus with its ancient name Skupi. Skupi was founded by the Dardanians but later became under the Roman rule. This ancient city characterized by the roman architecture was destroyed in the year of 518 by a disastrous earthquake and on its remains the new “Justiniana Prima” was born. […]

At the end of 1395 Skopje became part of the Ottoman Empire and until 1456 it was the seat of many Turkish sultans that contributed to the Islamic characteristics of the city like the mosques, Turkish baths and other Islamic buildings. […]

Skopje received a modern urban appearance after the World War I when the new part was built on the south side of the river Vardar.
On the 26th July 1963, a disastrous earthquake hit Skopje destroying many cultural and historical monuments and turning the city into ruins. The city was reconstructed by the ideas of the Japanese urban planner Kenzo Tanga and many other international architects into the today’s modern city preserving the original architecture of the cultural monuments and giving a wholly new look on the residential parts.

Today Skopje is a modern city with 650.000 citizens and all characteristics of a growing metropolis.

Watch this video of “Skopje 2014 – Macedonia’s timeless capital” for a quick tour of the main city sites and attractions.

My tour included going up to the fortress… 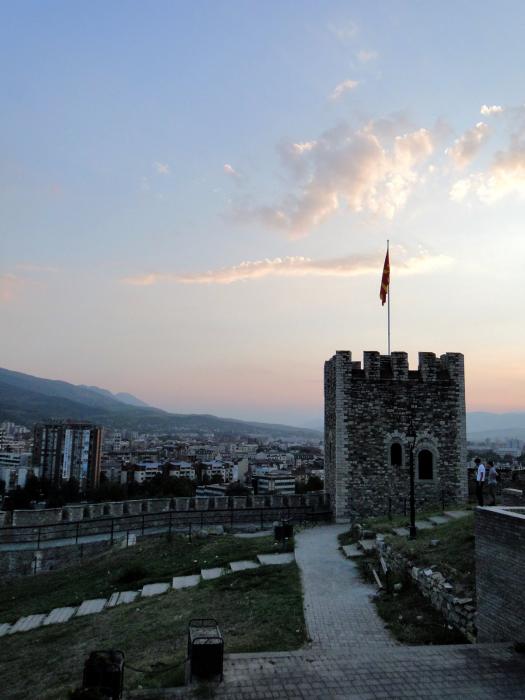 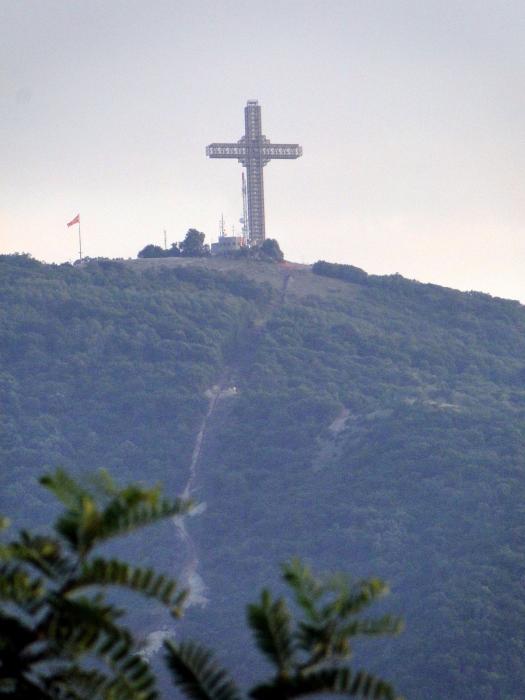 Exploring by foot around town, seeing the mosques… 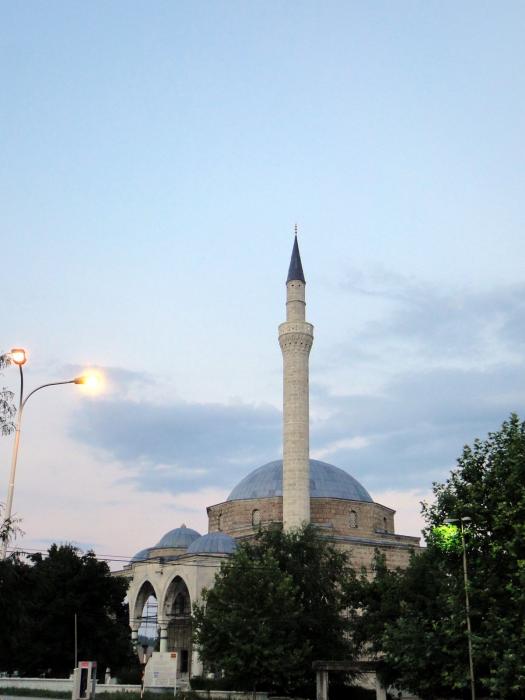 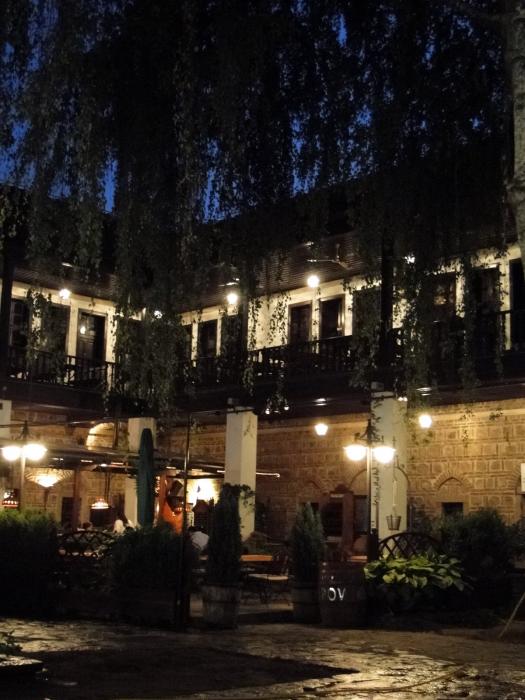 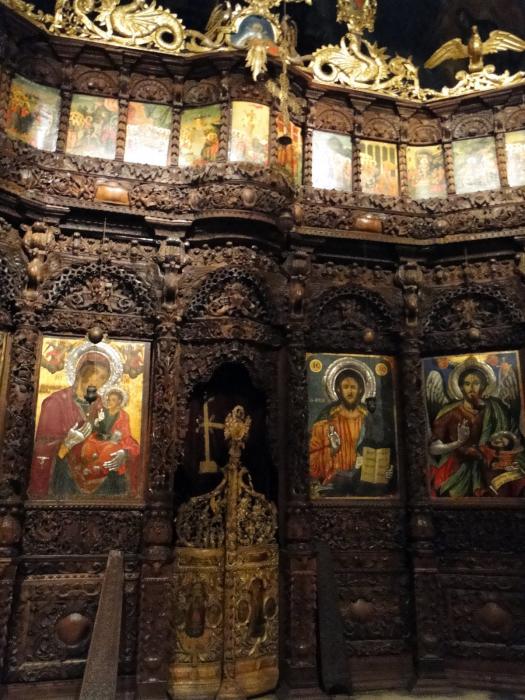 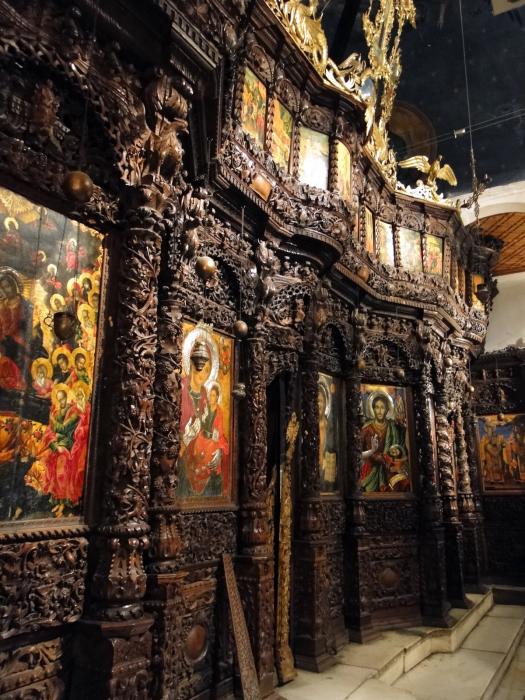 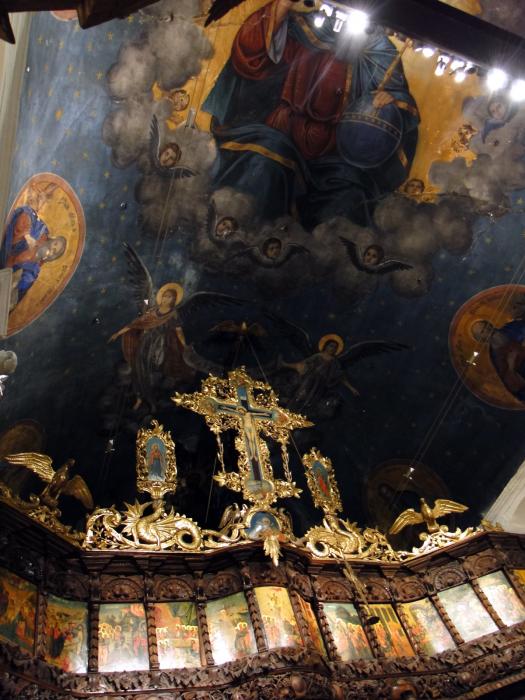 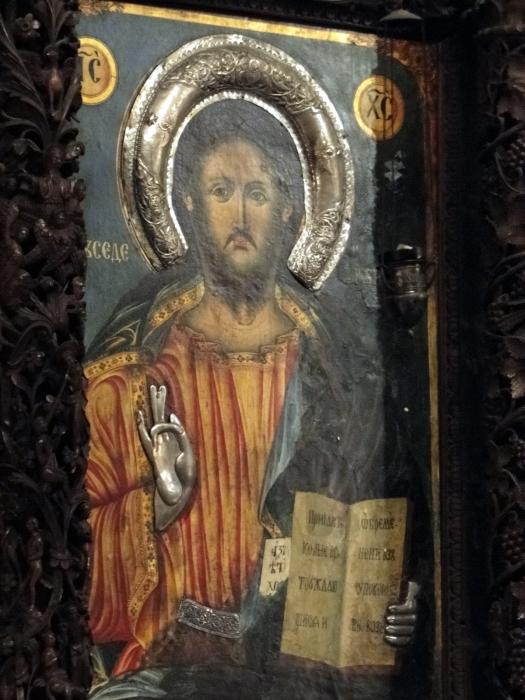 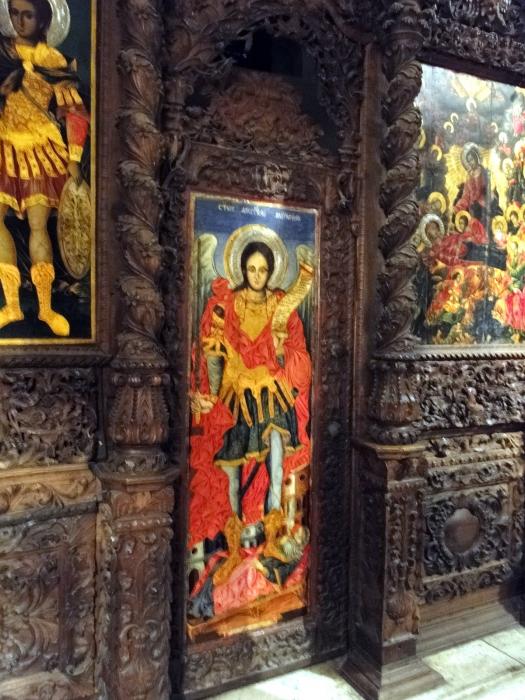 Not much out there in English about Skopje, but if you’re looking for more information:

I wanna visit. My mum used to live here for a while in the 70s, but we were one country. After independence in 1991, I’ve only been to Croatia. It’s a shame.

MKL – Yeah, there are some beautiful spots in this country. It’s worth going, and shouldn’t be too expensive.