Not too far away from beautiful Ohrid with its enchanting monasteries and the Ohrid lake is the monastery of Saint Naum of Ohrid, one of the most popular tourist destinations in Macedonia. The monastery was founded by Saint Naum back in the 10th century and is where the saint is buried. 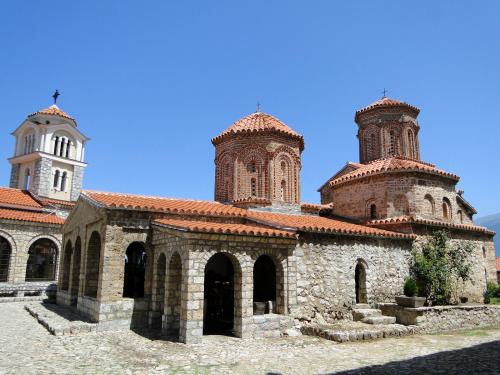 The monastery of St. Naum is located on the southeast side of Lake Ohrid, in the immediate vicinity of the Macedonian-Albanian border. Its building is linked to the name of St. Naum, the closest associate of St. Clement of Ohrid.

Towards the end of his life St. Naum of Ohrid built the monastery St. Archangel where he was buried in 910. The church of Naum was similar to the monastery of Clement, St. Pantheleimon, and was built in a trefoil shape.

Saint Naum, together with saint Celement are Ohrid’s two most important local figures:

The teacher and Bishop Clement, together with Naum, were the founders of the so-called Ohrid Glagolitic Literary School. Clement also wrote or translated about 50 works, thus enhancing the bases of the Macedonian and pan-Slavic literature and culture. The pursuits of Clement and Naum in the second half of IX century lead to Ohrid becoming one of the most developed and most famous medieval centres of Slavic culture. The solid bonds of Clement and Naum with this region are evident from the fact that both were buried in the Monasteries built by themselves on the shore of Lake Ohrid. Naum died in 910 and Clement in 916. 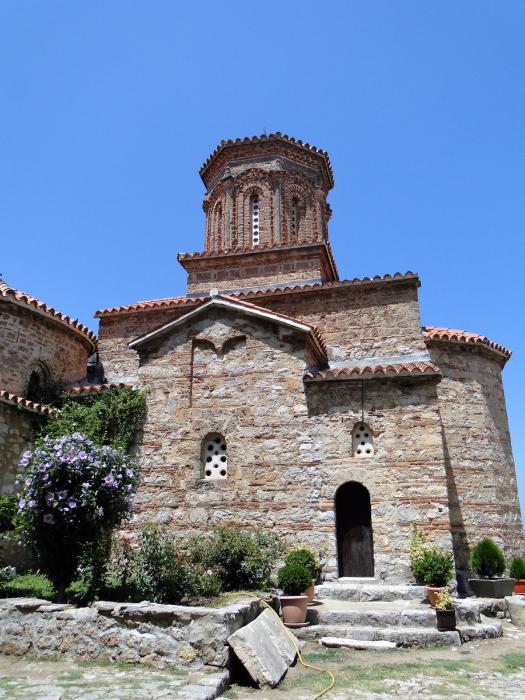 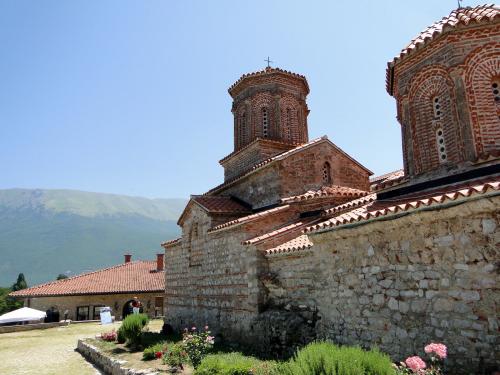 The monastery is next to the scenic clear water Ohrid lake… 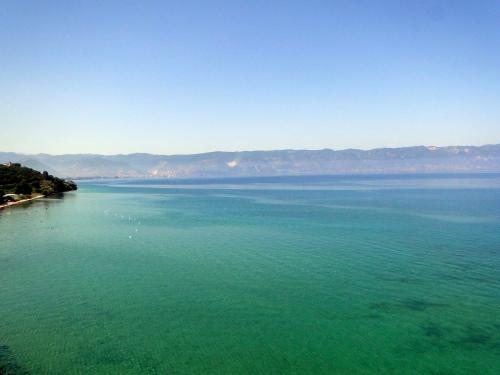 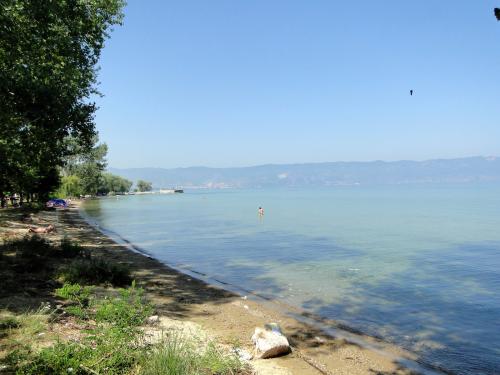 There is lots to see inside, and it’s better to do that with a local guide. Unfortunately, photography is forbidden 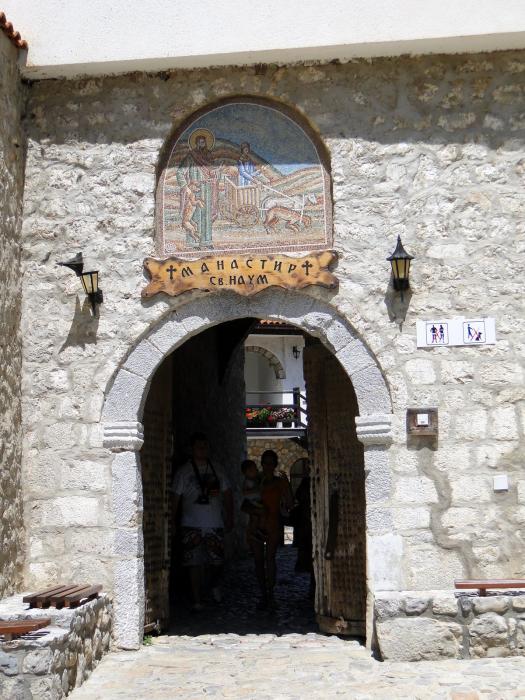 Local inhabitants include a flock of peacocks that blend well with the photogenic structure. 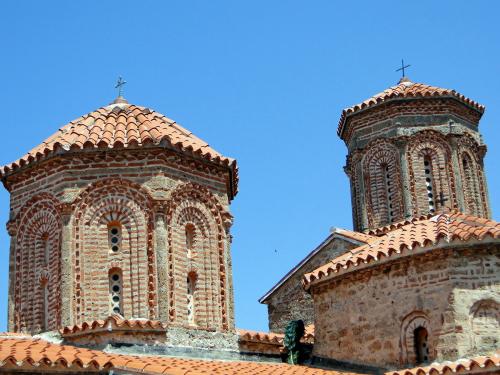 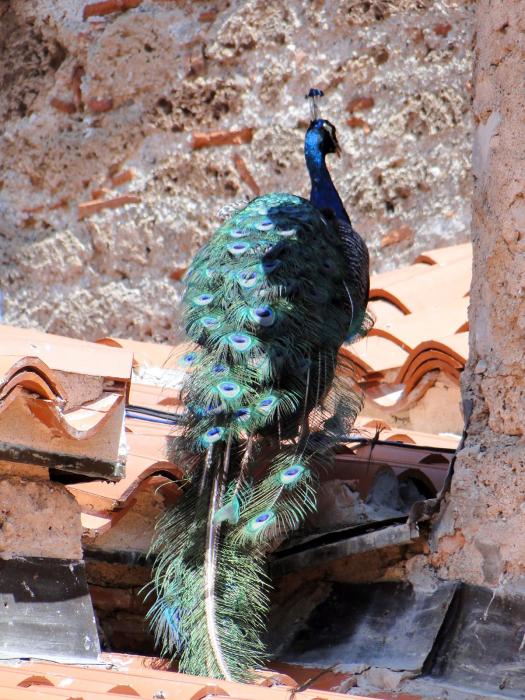 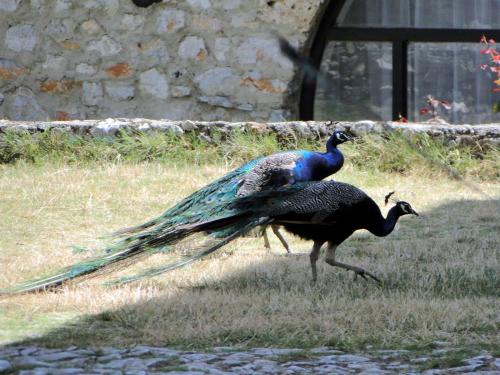 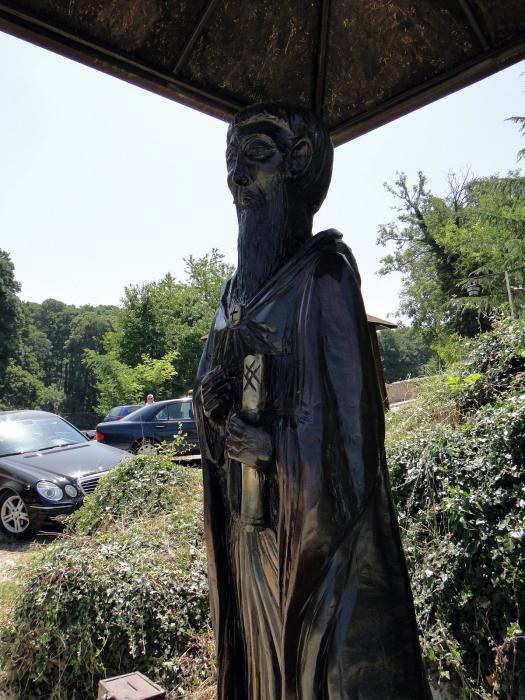 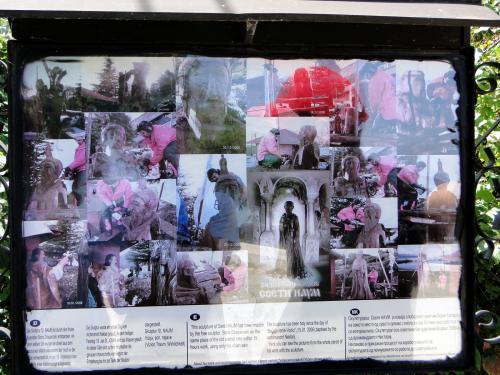 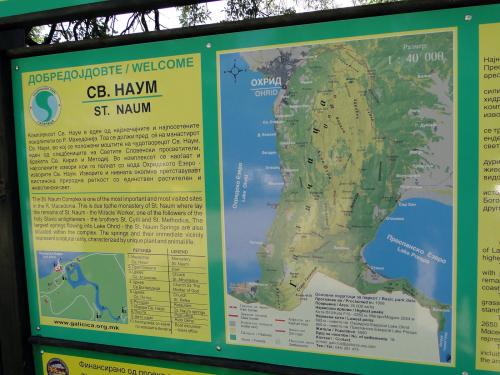