The Antalya province isn’t all beaches and all-inclusive resorts. Sure, it has some remarkable beaches, but those are just part of what the region has to offer. Remarkably, Antalya province has ancient cities dating back thousands of years set in the most gorgeous surroundings, the ancient people did know how to pick their spots. I visited two such ancient cities, Phaselis and Perge. Phaselis is a few minutes drive from the terrific cable car attraction – Olympos Teleferik, and is based on the coast a bit south from Kemer. Party boats or boat daytrips from Antalya make a stopover here because of the beautiful beaches and bay, so you can combine a trip back in history with a great tan all in one trip. Surprisingly, the ruins were completely deserted, while I was visiting it most times seemed like I was the only one there, free to roam around and take my time. Unlike other ruins in various parts of the world, the Turkish ruins are in good shape, you can definitely visualize the city as it once was, although there are no audio or actual guides, no presentations, it’s just… bare ruins, But perhaps that’s a good thing, if this was Greece, Italy, or Spain these would be overcrowded by tourists and overpowered by technology, sometimes the best way to explore history is just be with it. 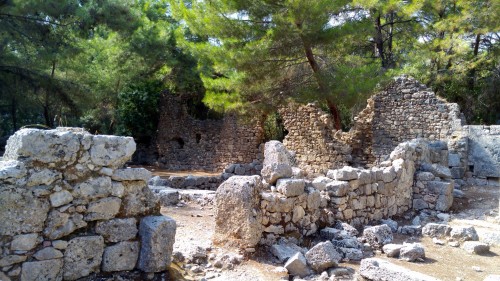 What is Phaselis exactly? Wikipedia has a good intro:

Phaselis (Greek: Φασηλίς) was an ancient Greek and Roman city on the coast of Lycia. Its ruins are located north of the modern town Tekirova in the Kemer district of Antalya Province in Turkey.

The town was set up by the Rhodians in 700 BC. Because of its location on an isthmus separating two harbours, it became the most important harbour city of eastern Lycia and an important centre of commerce between Greece, Asia, Egypt, and Phoenicia, although it did not belong to the Lycian League. The city was captured by Persians after they conquered Asia Minor, and was later captured by Alexander the Great.

After the death of Alexander, the city remained in Egyptian hands from 209 BC to 197 BC, under the dynasty of Ptolemaios, and with the conclusion of the Apamea treaty, was handed over to the Kingdom of Rhodes, together with the other cities of Lycia. From 190 BC to 160 BC it remained under Rhodeian hegemony, but after 160 BC it was absorbed into the Lycian confederacy under Roman rule. Phaselis, like Olympos, was under constant threat from pirates in the 1st century BC, and the city was even taken over by the pirate Zekenites for a period until his defeat by the Romans. In 42 BC Brutus had the city linked to Rome. In the 3rd century AD, the harbor fell under the threat of pirates once again. So it began to lose importance, suffering further losses at the hands of Arab ships, until totally impoverished in the 11th century. When the Seljuqs began to concentrate on Alanya and Antalya as ports, Phaselis ceased to be a port of any note.

There was a temple of Athene at Phaselis, where the lance of Achilles was exhibited. It was the birthplace of the poet and orator Theodectes. It was also renowned for its roses, from which the essence was extracted. 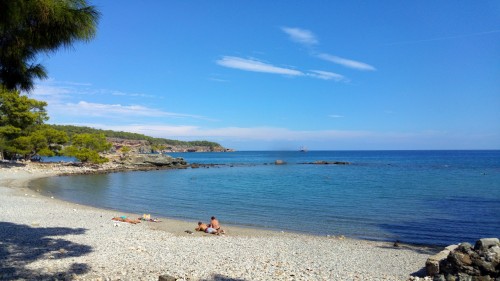 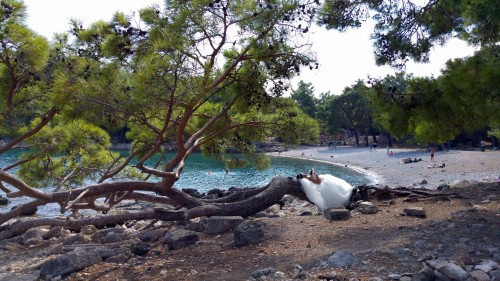 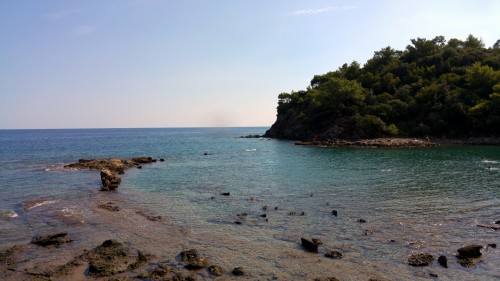 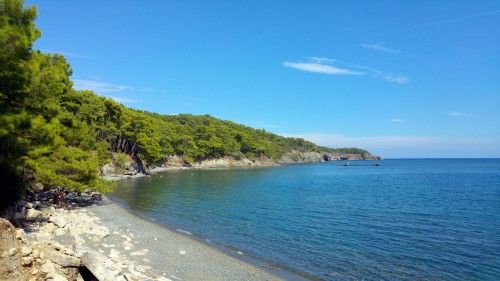 And on the other side, ancient history of great lost civilizations… 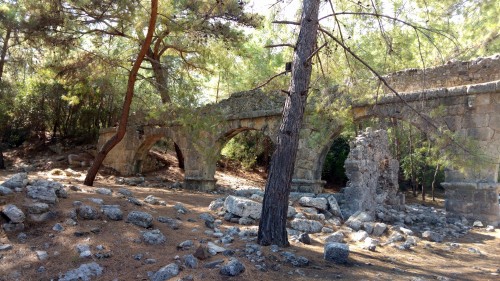 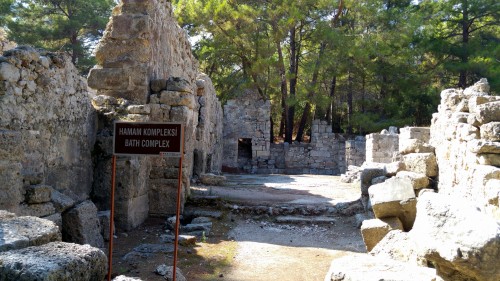 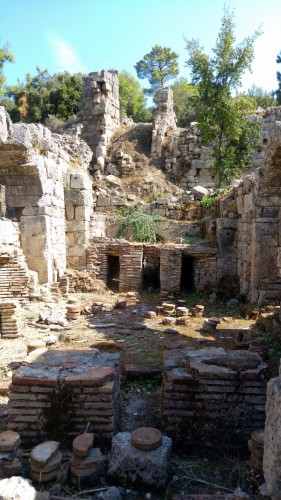 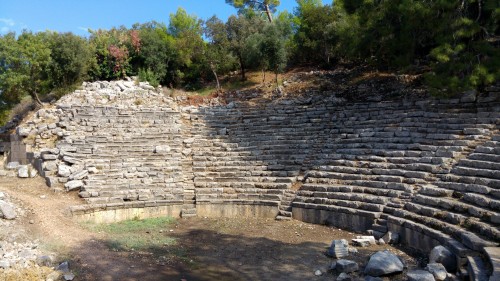 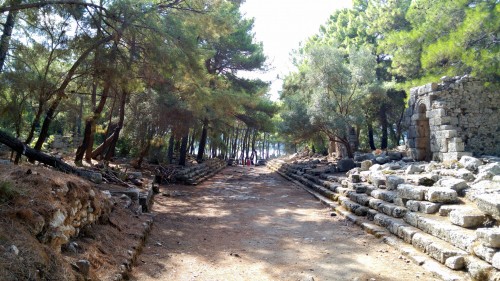 Combine this with the nearby Olympos Teleferik and the Yoruk Nomad Theme Park.