The last stop on my eastern Spain tour was the south-eastern city of Alicante. It’s less known than Valencia or Barcelona, smaller, and with fewer attractions, but it does have special things to do that you can’t find elsewhere, the number one being the Santa Barbara Castle. Right on the coast is a mountain with a fort on the top, offering spectacular panoramic views of the coastline and the area. Taking a spooky tunnel elevator going up from within the mountain, I was met with glorious weather, just as the sun was coming out of the crowded clouds over the ocean, and there are few views as exhilarating as that. For about an hour or two I was almost the only person in the complex, the time being Christmas and all, so I could wonder around and have the castle for myself. I stayed up there for 3-4 hours, having breakfast at the castle cafe overlooking the city, and soaking in the views. There’s no better way to start a day. 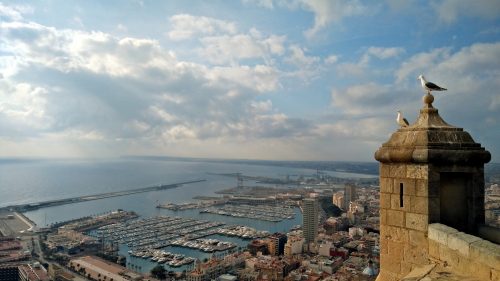 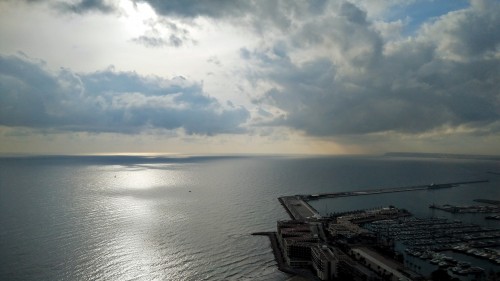 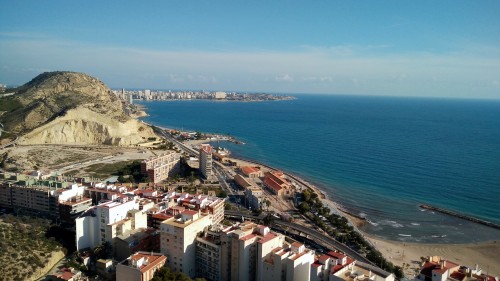 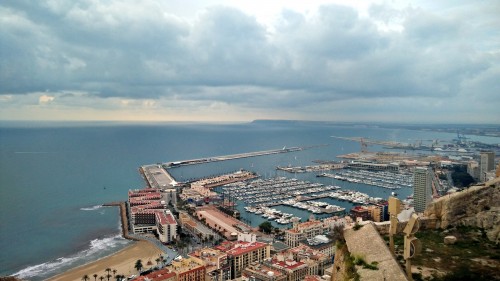 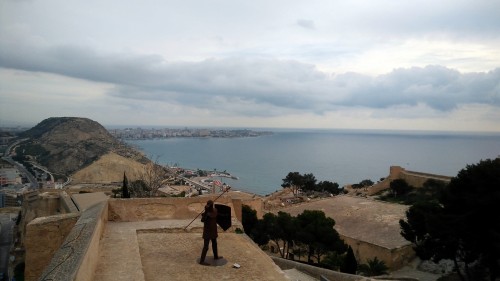 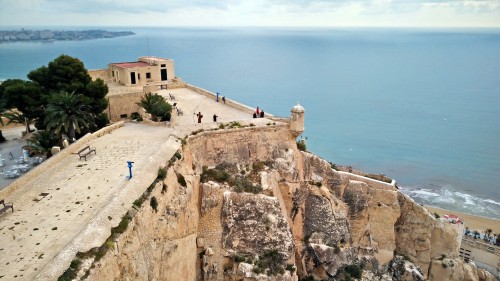 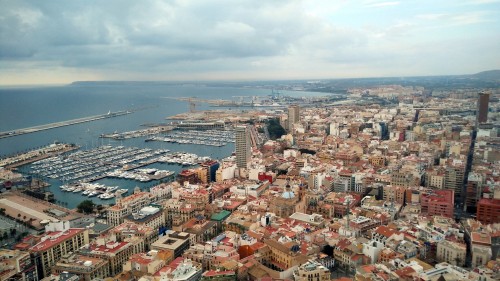 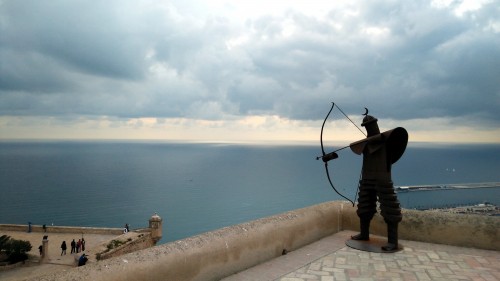 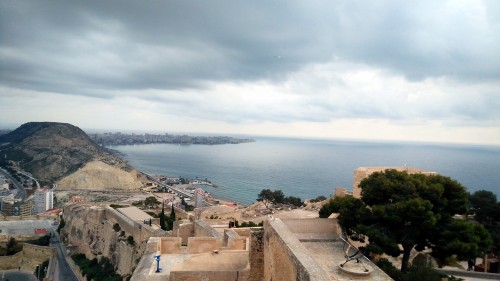 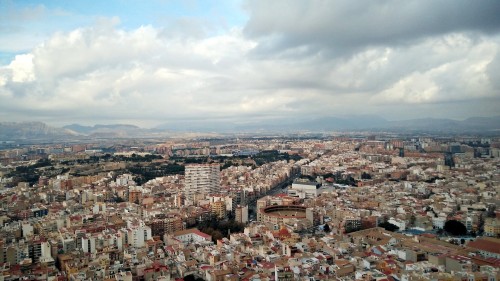 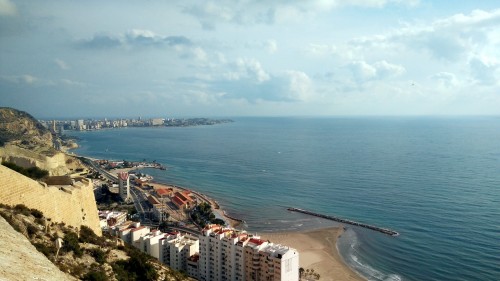 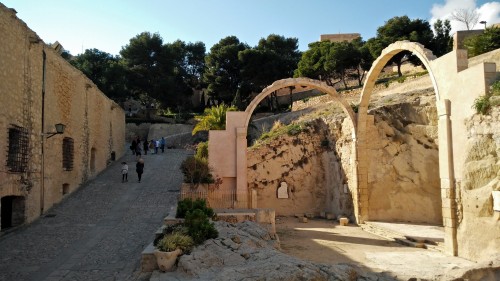 The way in? This spooky tunnel… 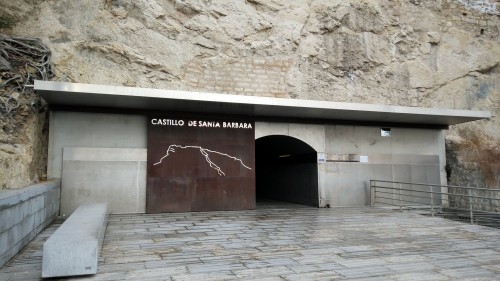 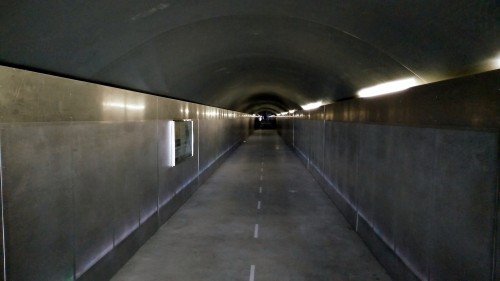 If you can only do one thing in Alicante, make it this one, not to be missed.