The Antalya province isn’t all beaches and all-inclusive resorts. Sure, it has some remarkable beaches, but those are just part of what the region has to offer. Remarkably, Antalya province has ancient cities dating back thousands of years set in the most gorgeous surroundings, the ancient people did know how to pick their spots. I visited two such ancient cities, Phaselis and Perge. Phaselis in the Kemer area down south from Antalya I already wrote about. Perge was my last stop in Antalya, as it’s relatively close to the airport, so I can then head out back to the airport, return my rental and fly out.

Perge isn’t as nice as Phaselis, but it’s definitely much bigger. You can wonder around for hours. During the time I was there, I was the only tourist, making this a slightly freakish experience, as if I’m the last man on earth stepping on the ruins of civilization – a former glorious and thriving society. The whole site is about 15km in total, a very large ancient city, and the ruins are in relativity good shape, although there isn’t much restoration work that I could see making it feel a big neglected. The city dates back as far as 1000BC, with all major empires of the region making this a regional base, so if you’re a history buff and have a good guide, you’ll get a real kick out of this place. 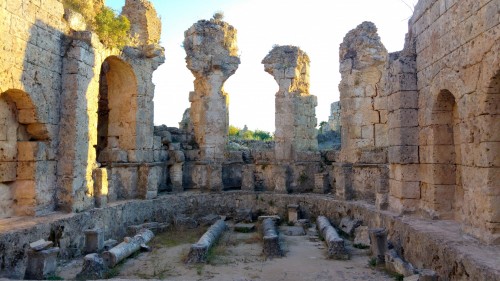 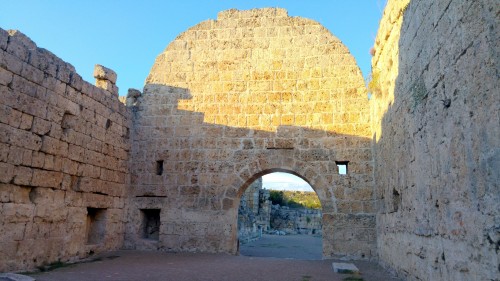 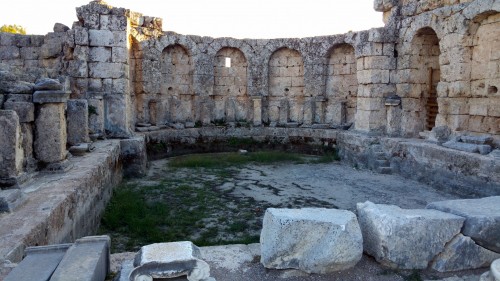 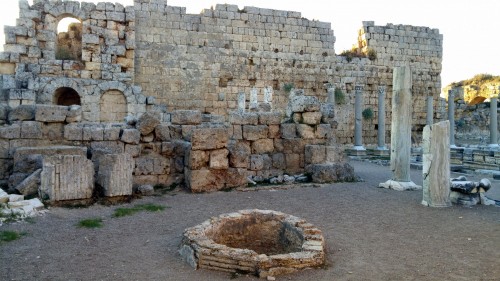 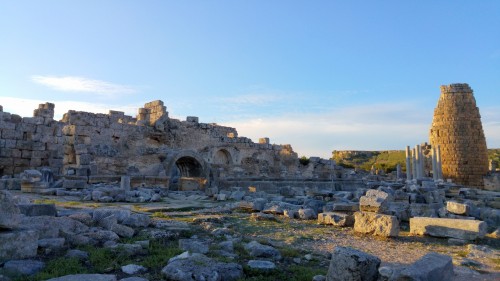 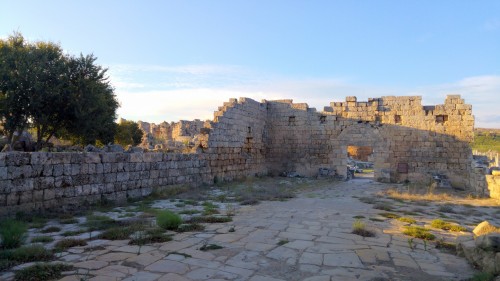 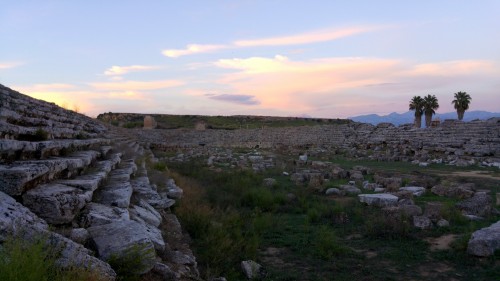 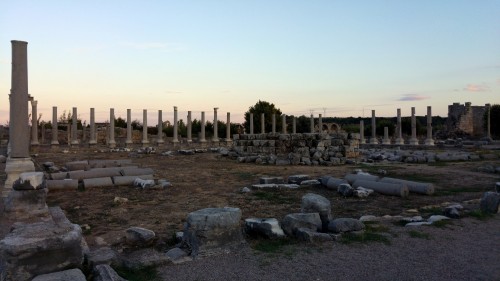 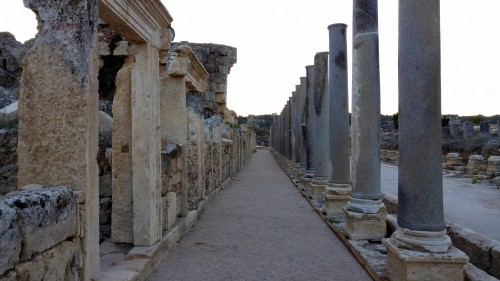 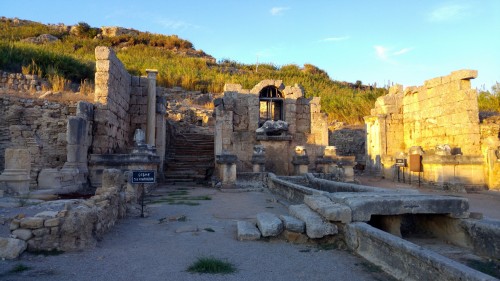 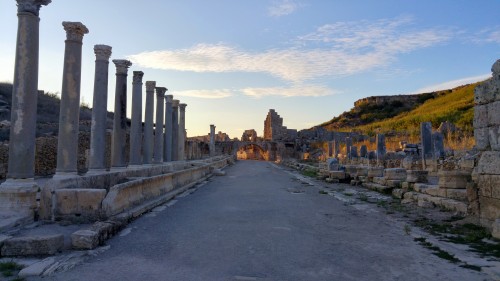 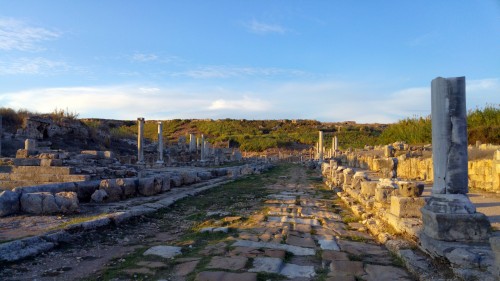 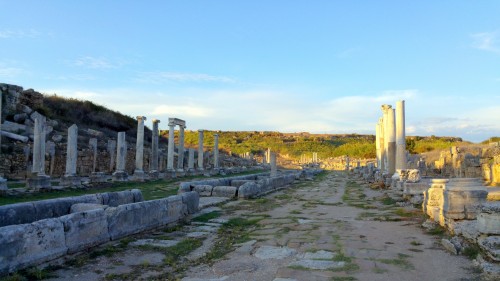 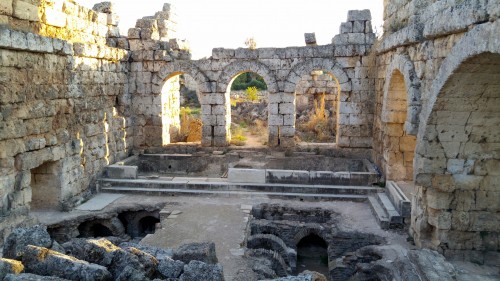 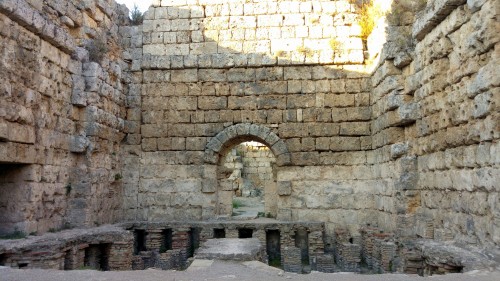 I’d say this is a great way to spend the last few hours in Antalya before heading out from the nearby airport. It’s remarkable how much history this region has to offer.