China’s Dead Sea or Salt Lake, located at Penglai Township in Dayin County of southwest China’s Sichuan province, recently received some Israeli media attention. Turns out the Chinese wanted to visit the dead sea in Israel so badly, they just opened one themselves. It offers salty hot springs, mud bathes, and made to look and feel as though it’s as good as the original. As one has come to expect from the Chinese – they put millions into the project. It’s now an official AAAA ranking Chinese tourism attraction.

Want to see what it’s like? Take a look at the following collection of photos. 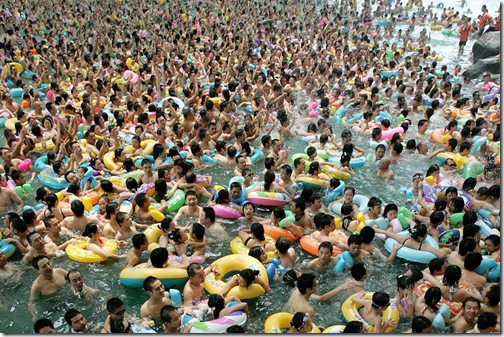 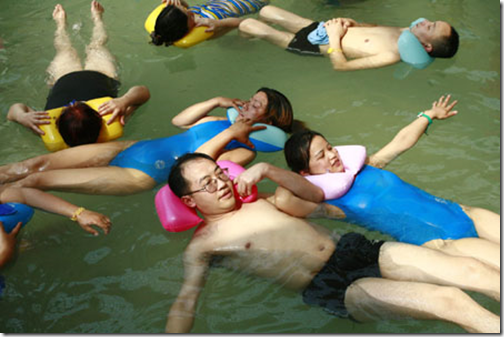 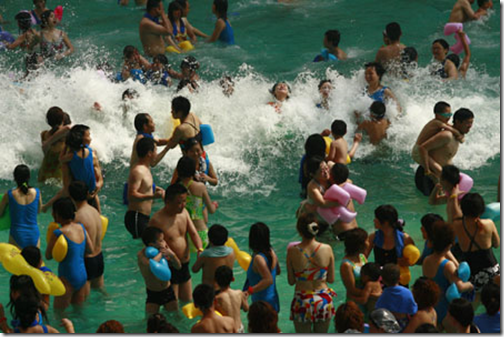 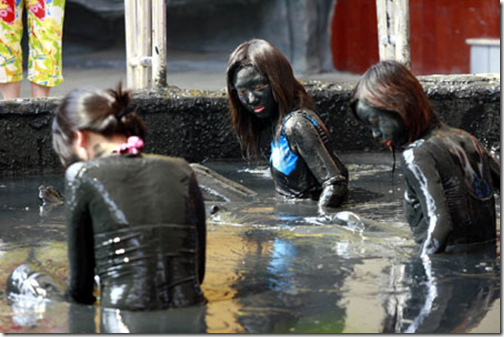 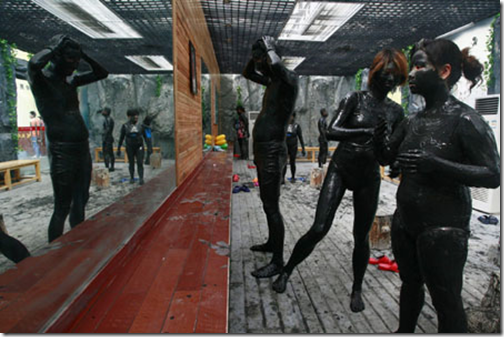 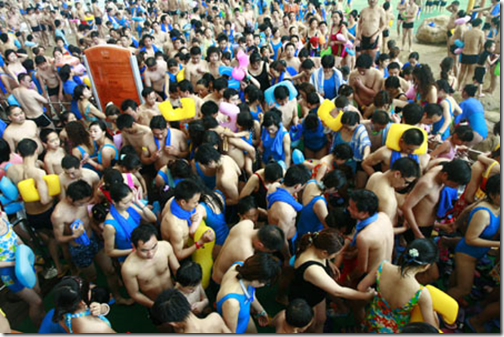 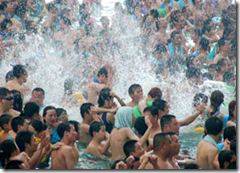 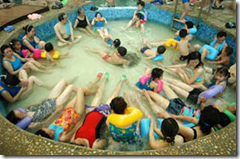 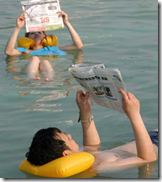 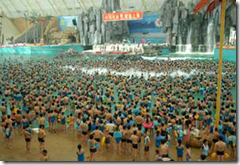 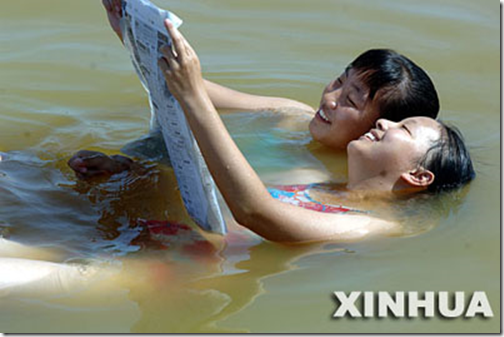 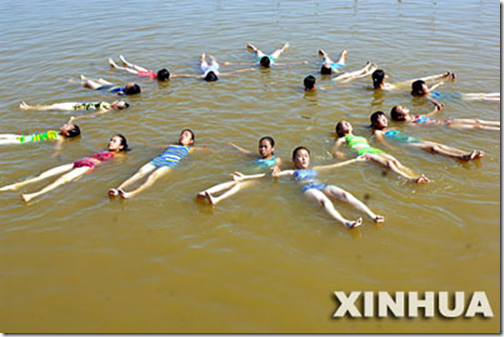 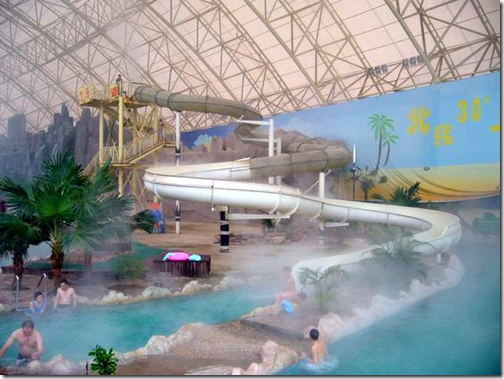 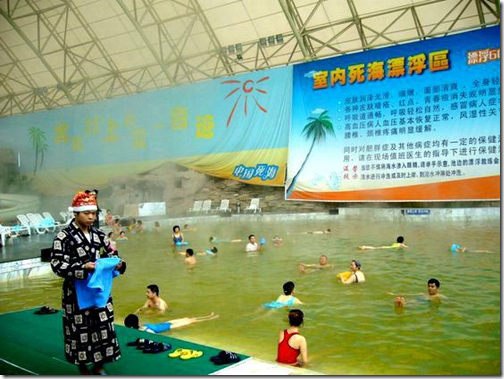 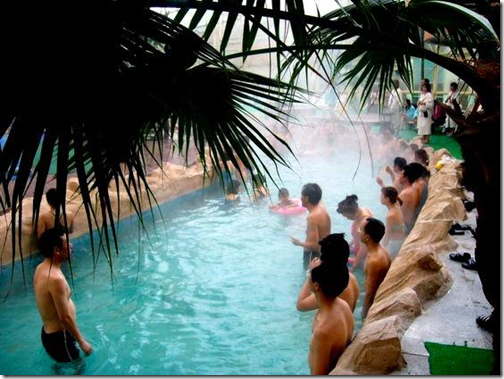 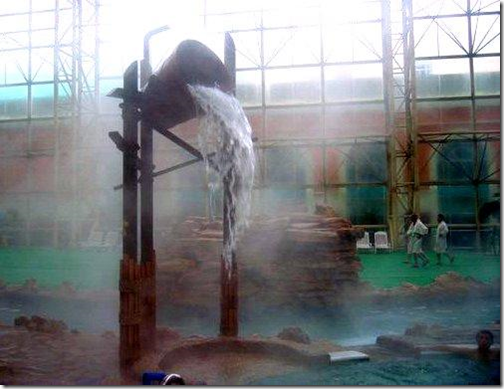 Yes, that's true – we like hot springs a lot )).
And I upon coming to Israel hurried to visit the Dead Sea.

So you've been to Israel, eh? 🙂 I just read a few blog posts on your blog. Interesting cross-cultural discussion there. I'll keep following…