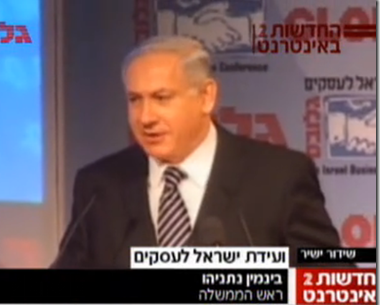 The current Israeli prime minister – Benjamin Netayahu – spoke at the last Israeli Business Convention and elaborated the importance of introducing Chinese studies to the Israeli education system. I’ve known about this for quite a while, but I finally got around to listen to his speech. 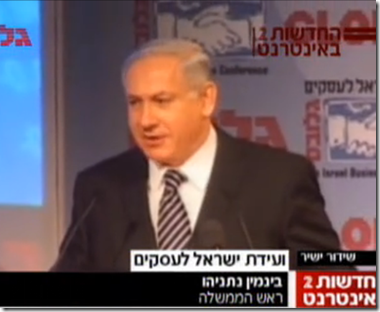 Here’s the video of Benjamin Netanyahu at the Israeli Business Conference 2010 followed by my quick translation of the related content from Hebrew to English (core highlighted in bold):

(~ minute 26)
We’ll be offering the middle of the pyramid more core subjects to help them integrate better with the Israeli economy. […] you need foreign languages, English ofcourse as modern times demand, and I told Gideon – we also need Chinese, not at the same intensity but let’s start initiating Chinese studies, it’s important, (to Gideon) I believe you already started, right? (some clapping). There are a few Chinese here, and it’s important, it’s important, we want to offer our kids, our students, the basic skills required to integrate with the economy. I’m not talking Zionism, self-discipline, or Jewish values, just to allow all Israeli kids to integrate with the economy. […]

Not sure whether Chinese studies is what’ll help the Israeli economy, but I would generally be happy to see more Israelis investing themselves into better understanding the east, language, culture and – if we really have to – business. 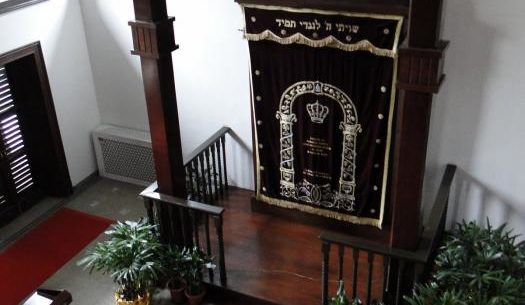 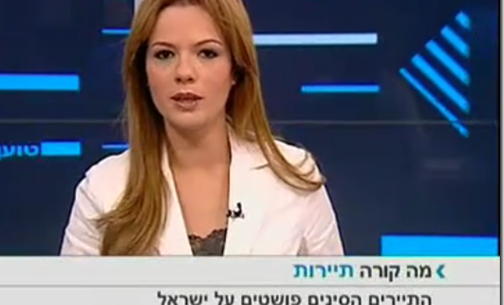