On a family trip to northern Israel during Easter, we stopped at the wonderful Ancient Dan Trail in the Tel Dan Nature Reserve to see the awesome power of the Dan River and enjoy the beauty of the Dan Springs. The trail is really not long, 1-2 hours if you’re in a hurry, and the nature surrounding the trail is very enjoyable. 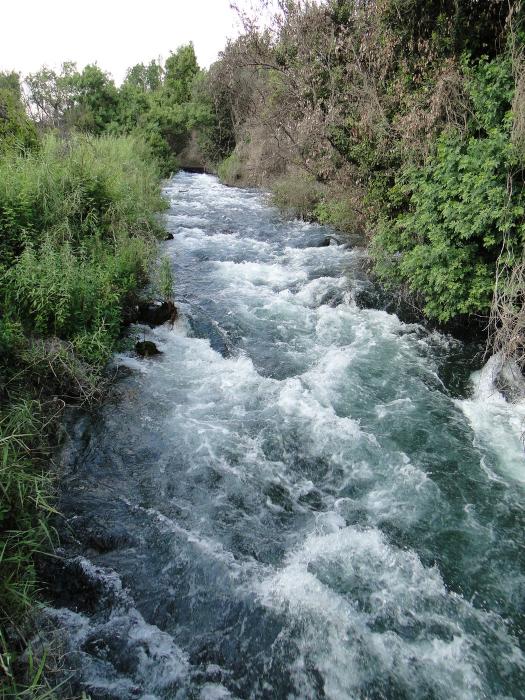 Her’e’s the background from the Israel Nature and Parks Authority :

The Dan River is the largest and most important source of the Jordan. It is fed by rain and snow that trickles down through the rock of Mount Hermon and emerges at its foot in hundreds of springs, creating the most plentiful karstic spring in the Middle East with an annual 240 million cubic meters of water.

Although the size of the reserve is only 481 dunams (about 120 acres), it features three varied trails, one of which is partially wheelchair-accessible.

The trail passes along streams, the river, and through a shady tangle of trees, mainly laurel, Italian buckthorn and Syrian ash. The ash, thanks to the good conditions here, grows as tall as 20 m.

Farther along the trail is a flour mill that operated until 1948, and the ruins of the Canaanite city of Laish, which was captured by the tribe of Dan during the period of the Judges. Among the special finds here is the High Place, attributed to the time of King Jeroboam. The Israelite city gate has been restored, as has the Canaanite gate, with perhaps the earliest constructed arch ever discovered.

A great companion-visit to the reserve is nearby Bet Ussishkin, the regional museum of nature and archaeology.

The Jewish Agency for Israel adds some historical perspective :

The earliest findings from a settlement on the tel belong to the Ceramical Neolithic Age (beginning of the fifth century B.C.E.). A city was first built there during the early Canaanite period. It was populated between 2700 and 2400 B.C.E. In the eighteenth century B.C.E., during the middle Canaanite period, a tremendous earth dike surrounded the city, protecting it for centuries.

[…] This is the city of Laish, which members of the tribe Dan captured for their homeland. Important remains were discovered in a Mycenaean grave from the late Canaanite period.

The tribe of Dan found it difficult to deal with the pressures brought by the Philistines, and therefore decided to go North. […]

It’s truly a place of tranquility and peace. 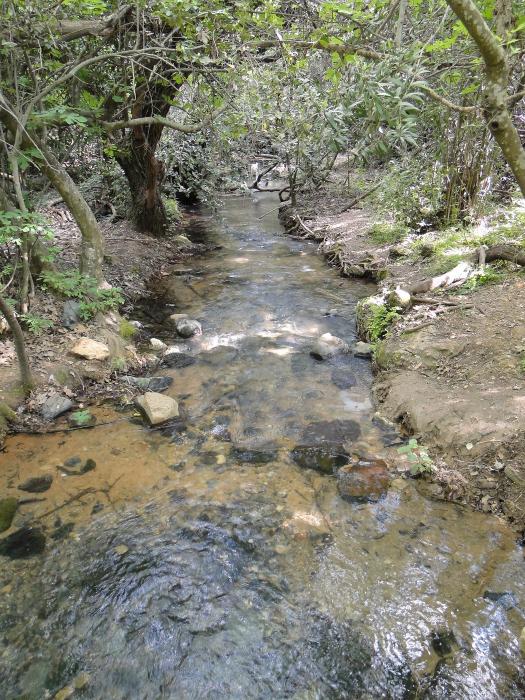 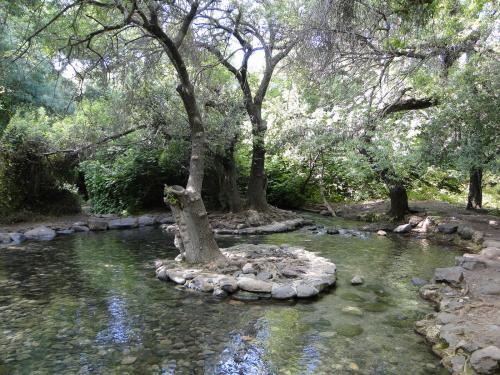 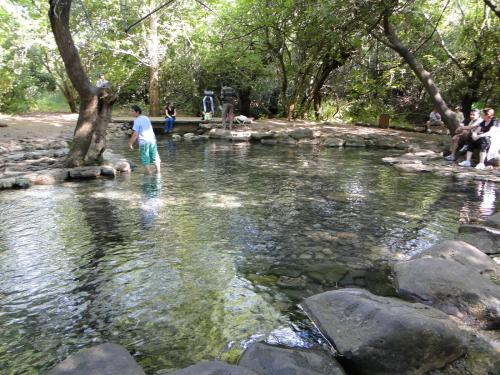 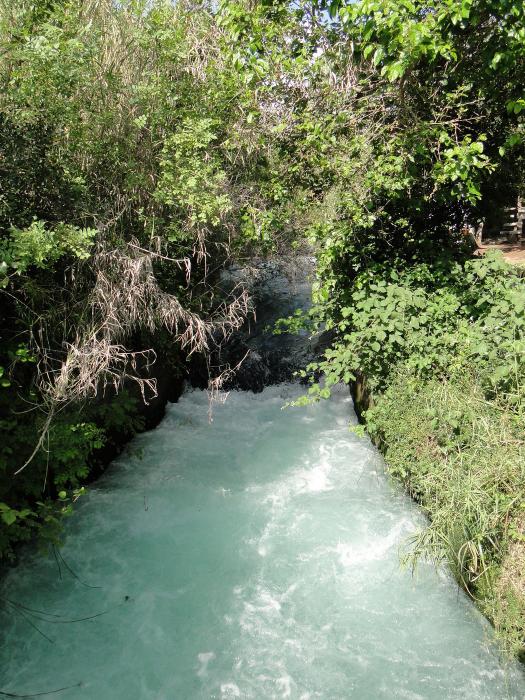 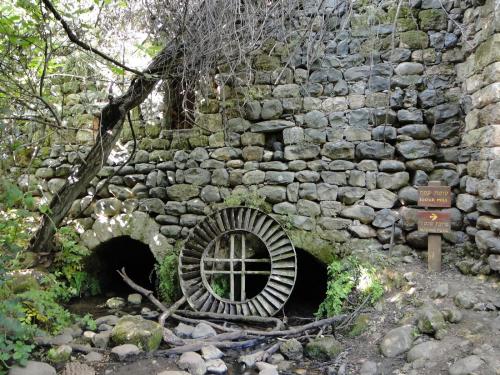 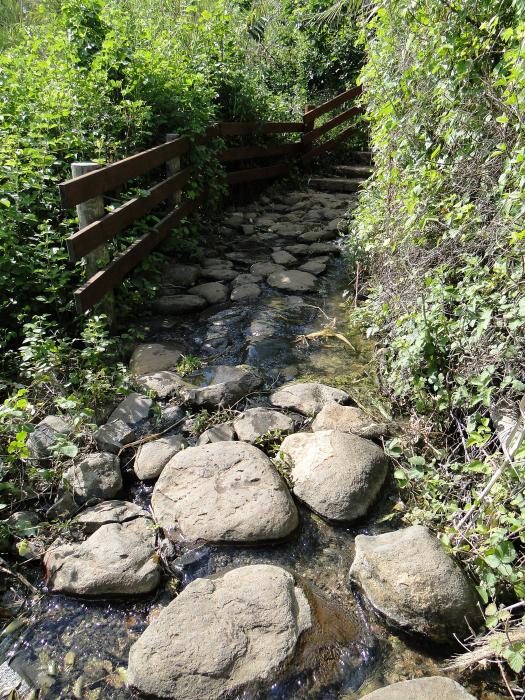 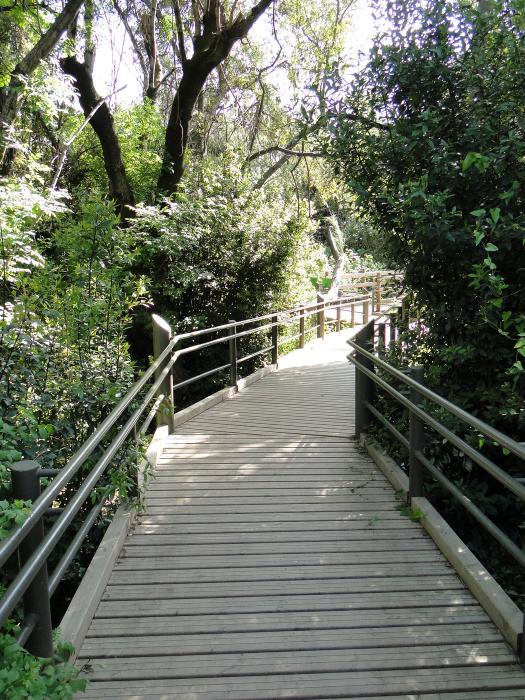 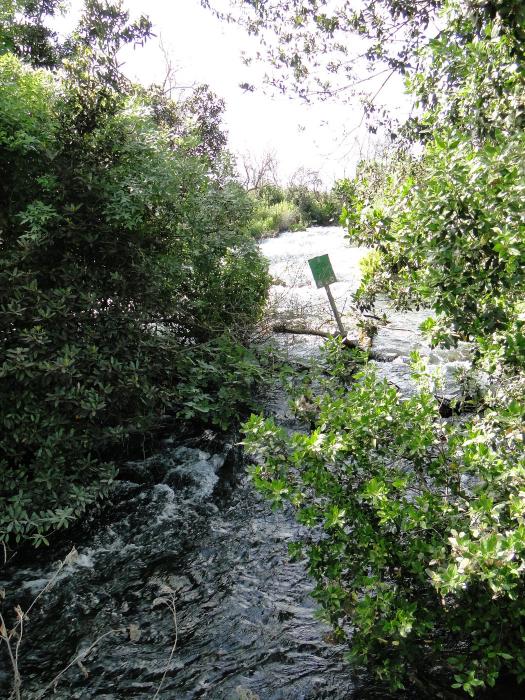 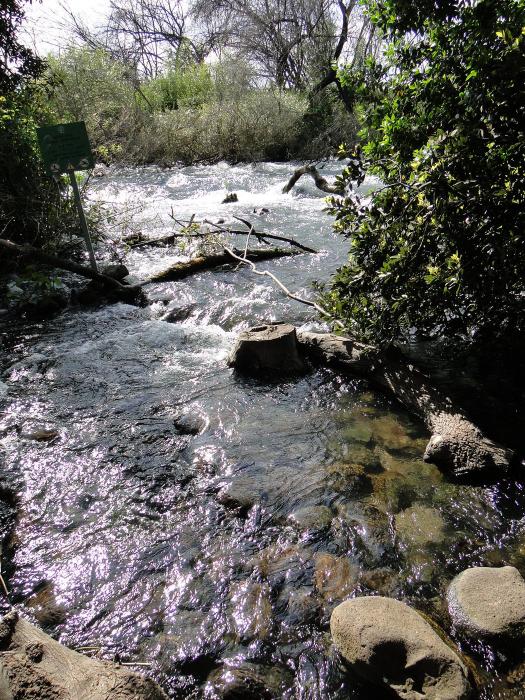 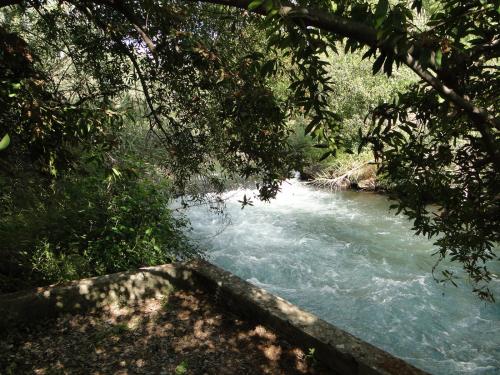 been there this year, it’s one of the best natural park in Israel.
also, Dan’s spring gives much water to the Jordan river.