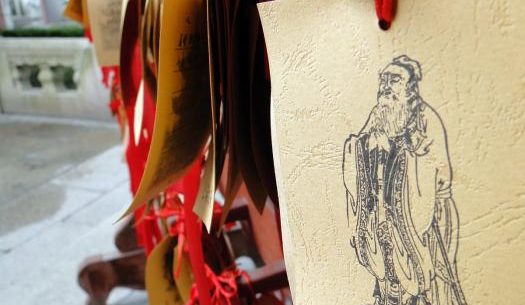 Confucian temples are usually not as exciting as Daoist folk temples, but there is something unique about them that offers a special appeal. Shanghai’s Confucius Temple (上海文廟), though a bit off the tourist beaten track and despite not looking like much from the outside, is a good example of that.

Here’s a bit about the temple from their official website (bold not in original text) :

The Shanghai Confucian Temple is the only ancient architectural complex combining temple and school in downtown Shanghai to worship China’s great thinker and founder of the Confucian culture, Confucius. It is a sacred place for profound Confucian culture. Since its establishment in 1294, the temple has existed for more than 700 years, during which it was moved several times. The current site was chosen in 1855, occupying an area of 1.13 hectare. It is a municipal site for protecting cultural relics.

Confucian Temple, categorized into family temple, state temple and school temple, is an imperial construction to worship Confucius and other representatives of Confucian culture. Shanghai Confucian Temple distinguishes itself by combining the state temple with school so that it is a place not only for worship but also for education.

I’m not sure whether Confucius himself would have been happy with the concept of those temples or having some Confucian temples, like the Shanghai one, having a God like statue for people to worship. The Tainan-Taiwan more simplistic style of names and quotes, rather than God like symbols, seems to me as being more inline with my understanding of his teachings. 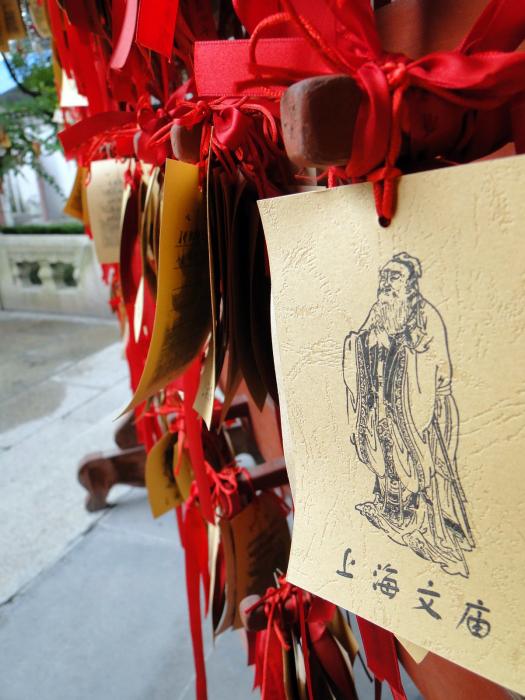 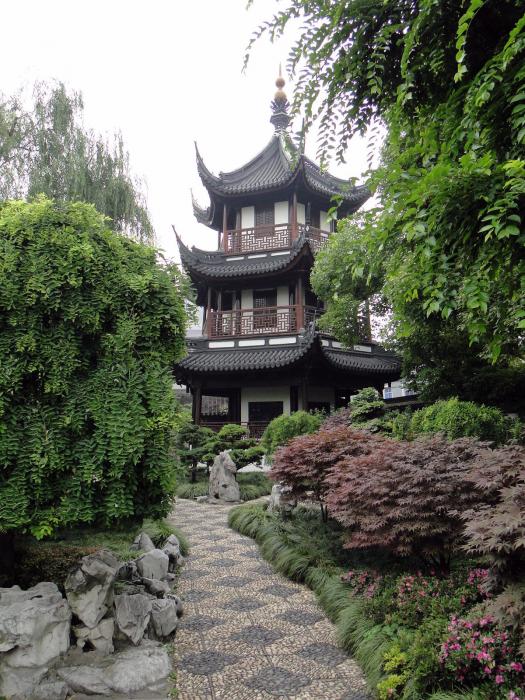 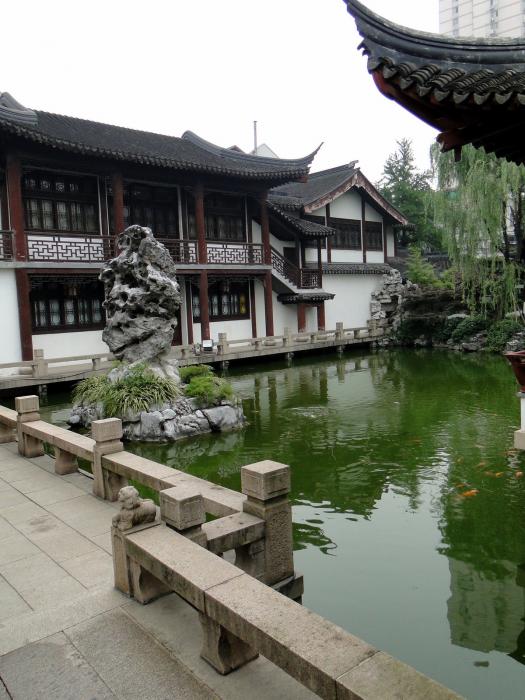 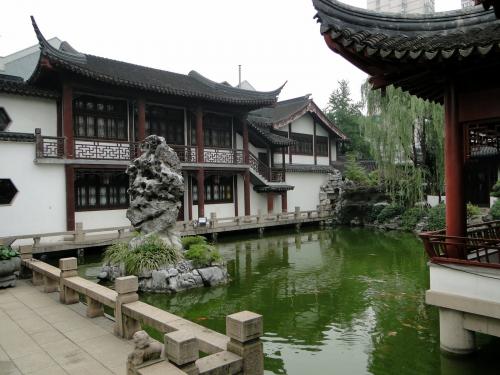 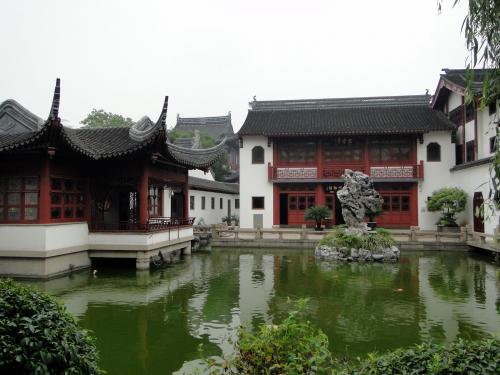 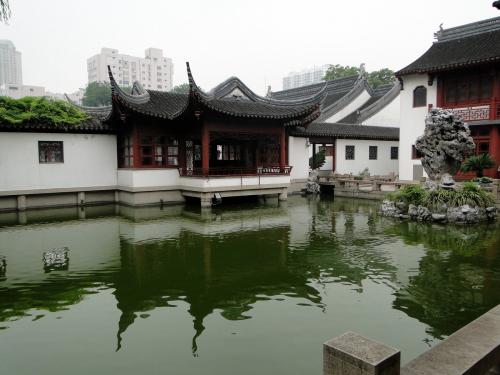 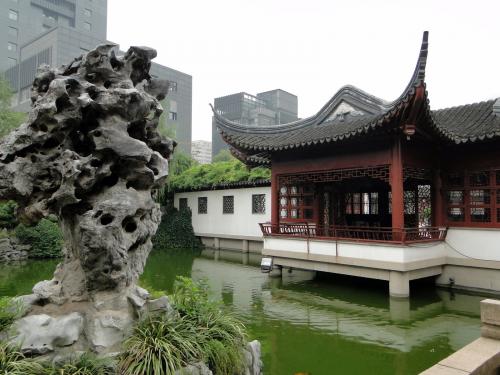 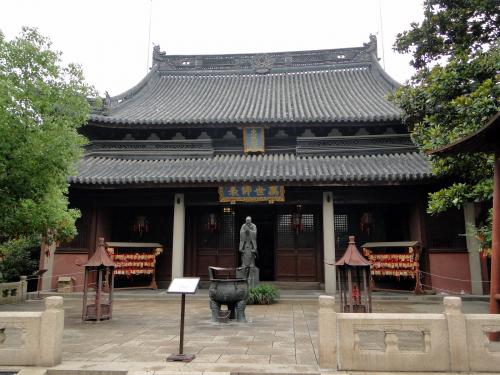 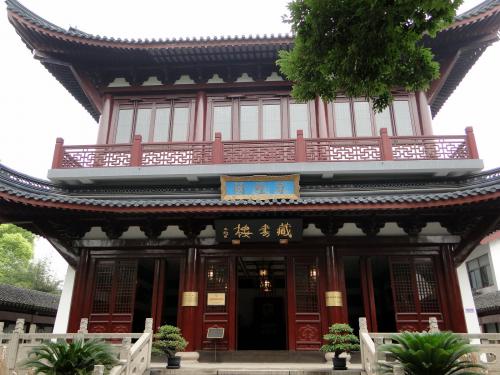 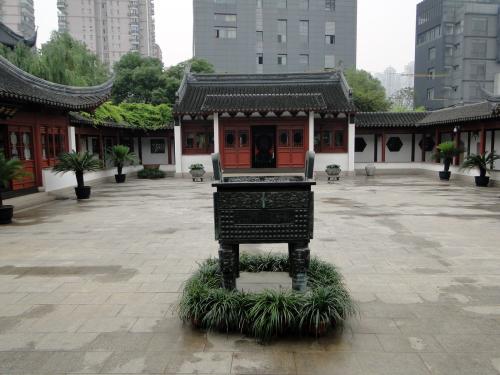 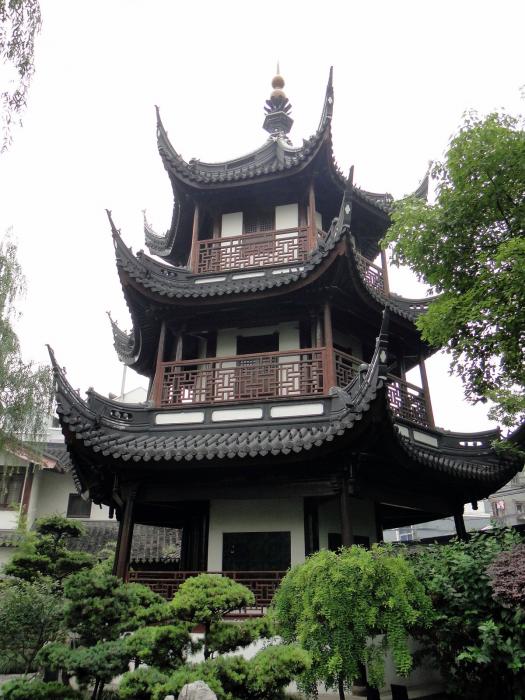 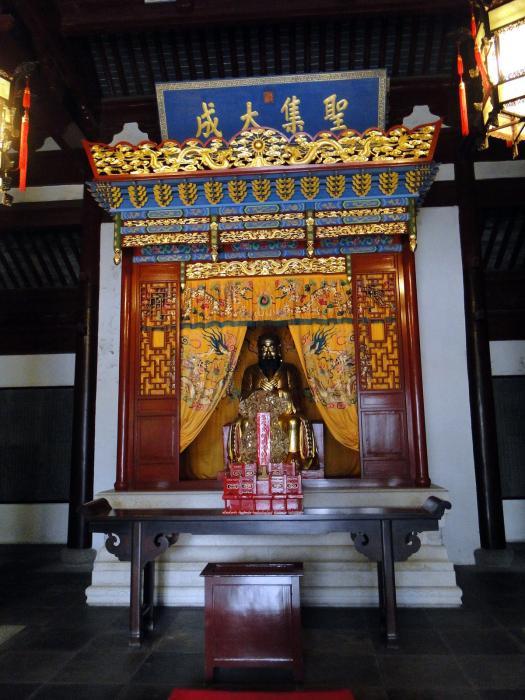 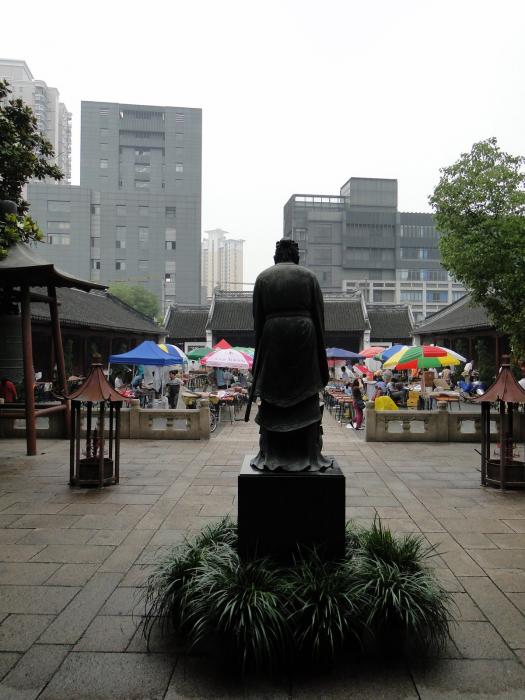 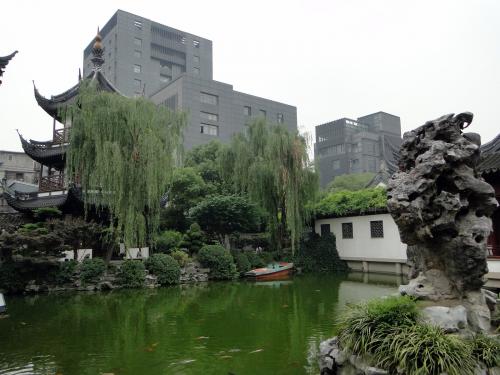 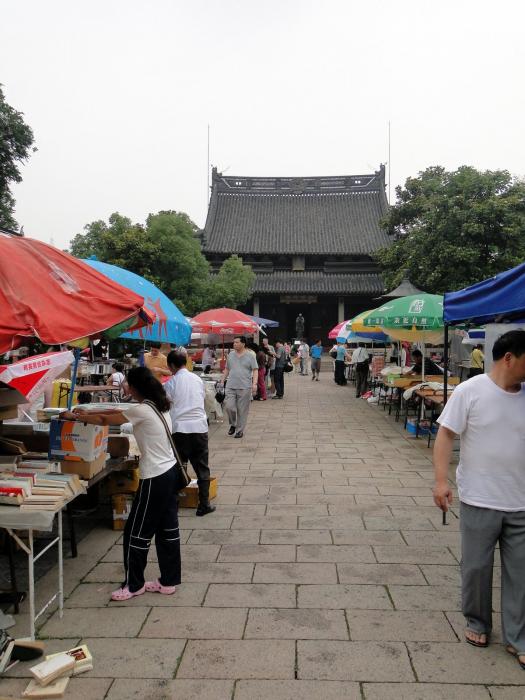 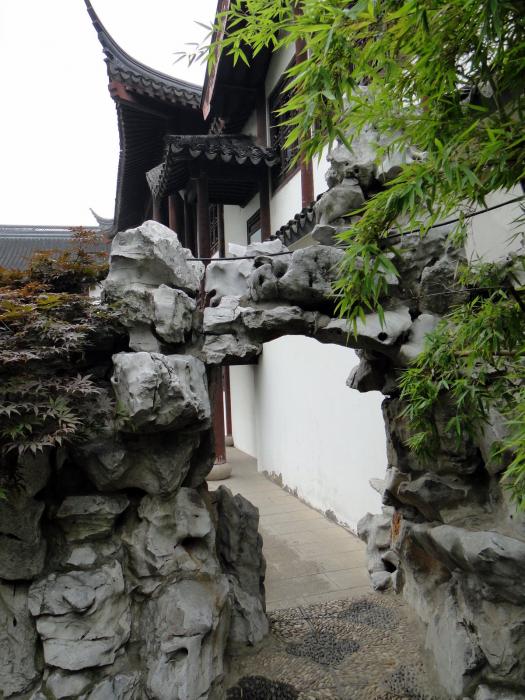 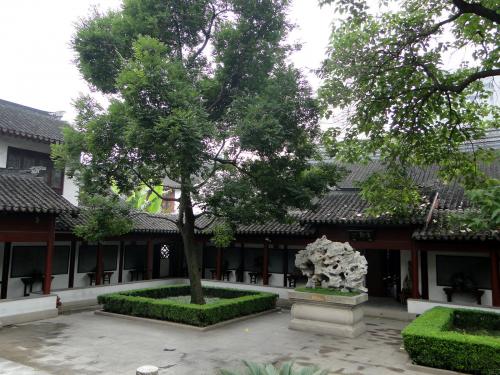 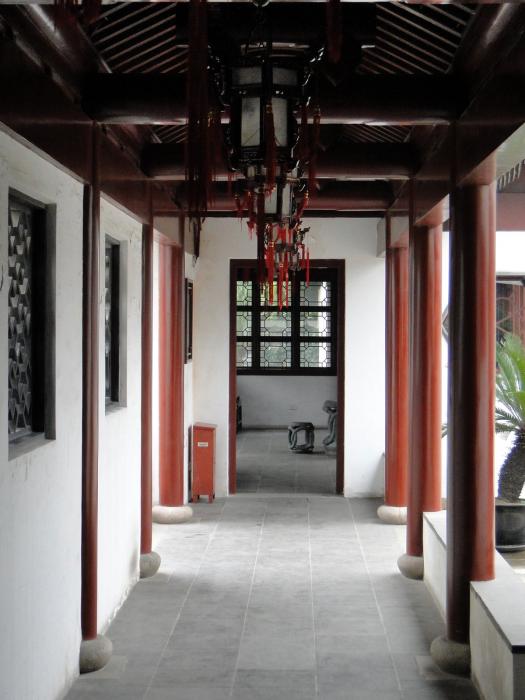 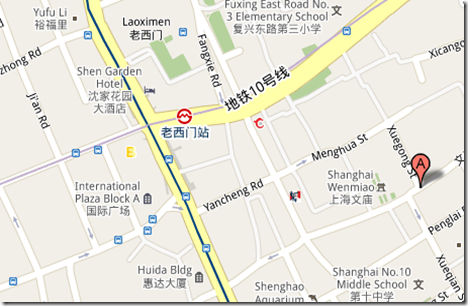 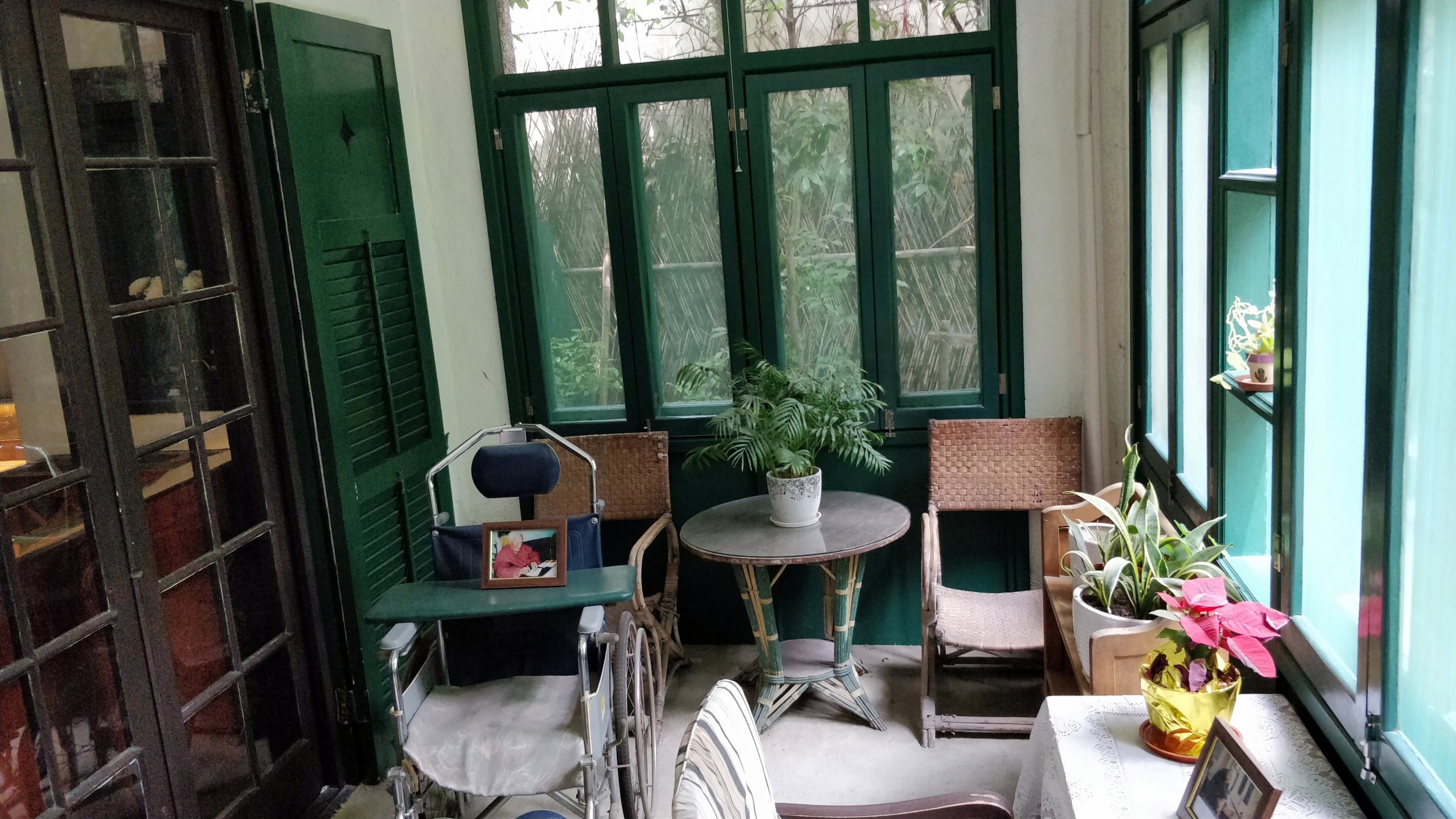 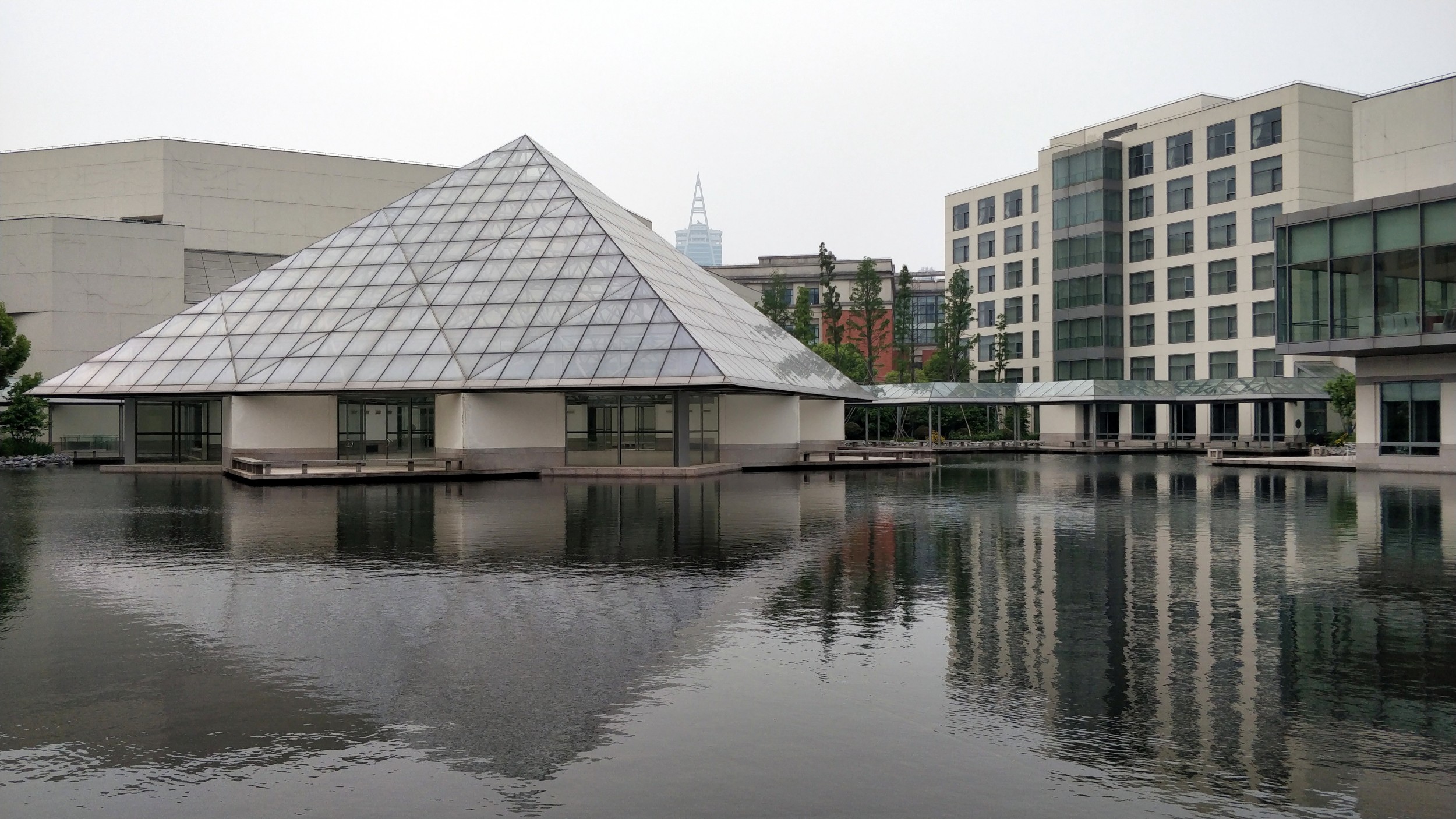 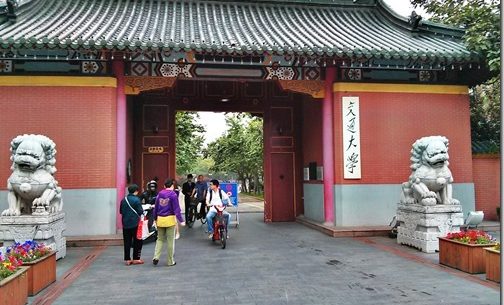