There are times when you can’t help but think – there is some good in Colonialism, atleast architecture wise. What would Shanghai do without those beautiful European style buildings on The Bund, Xintian Di, Taikang Rd. or the French Concession? It might be my “western" perspective” making me sound a bit like an a$$, but I do think some of the best parts of Shanghai, Macau and HK are where there’s a mixture of local culture with beautiful European style architecture. It’s hard to explain why, but it bothers me much less than when I see a global “western” brand overtaking Asia. 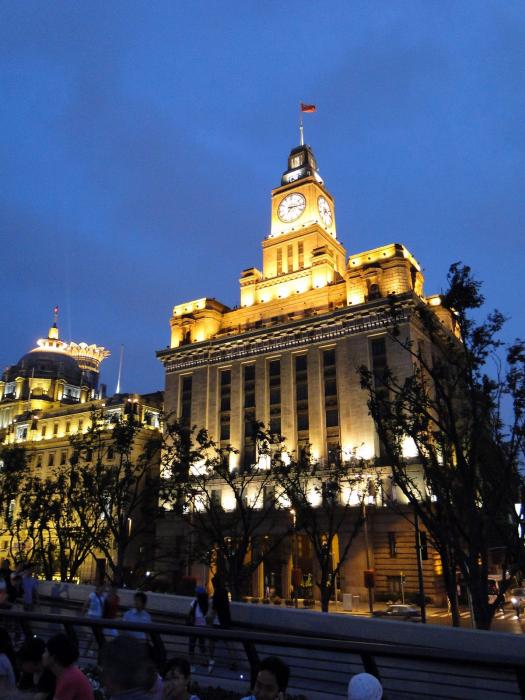 The Bund is one of those special places. On one side you got building with all kinds of European architecture and across the Huangpu river are the skyscraper monstrosities of modern China Pudong.

The Bund (simplified Chinese: 外滩; traditional Chinese: 外灘; pinyin: Wàitān) is an area of Huangpu District in central Shanghai, People’s Republic of China. The area centres on a section of Zhongshan Road (East-1 Zhongshan Road) within the former Shanghai International Settlement, which runs along the western bank of the Huangpu River, facing Pudong, in the eastern part of Huangpu District. The Bund usually refers to the buildings and wharves on this section of the road, as well as some adjacent areas. The Bund is one of the most famous tourist destinations in Shanghai.

Best time to go, IMHO, is during the evening, when there are less tour-groups, the weather becomes tolerable, the pollution is harder to see and the lights are turned on making for a special atmosphere. 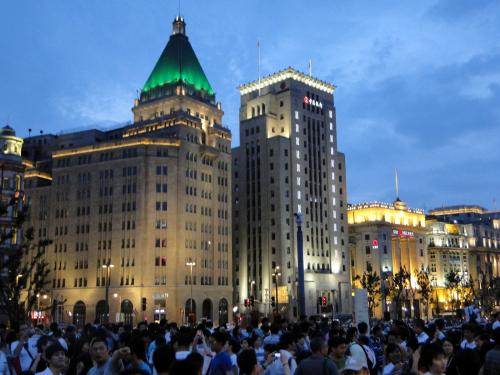 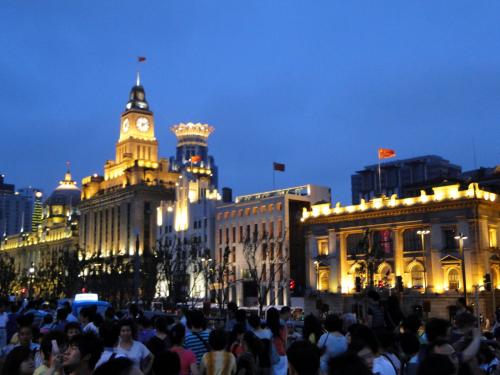 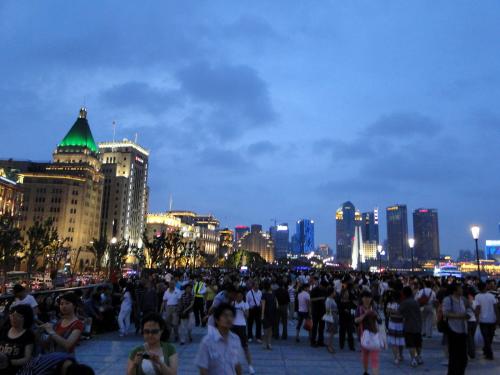 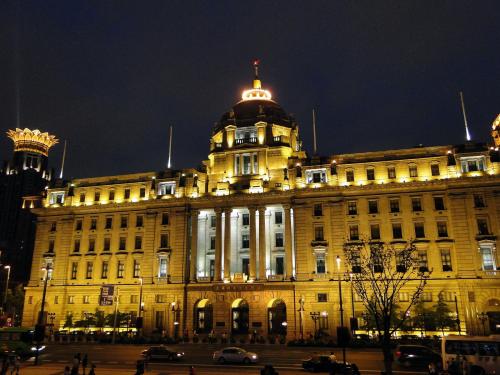 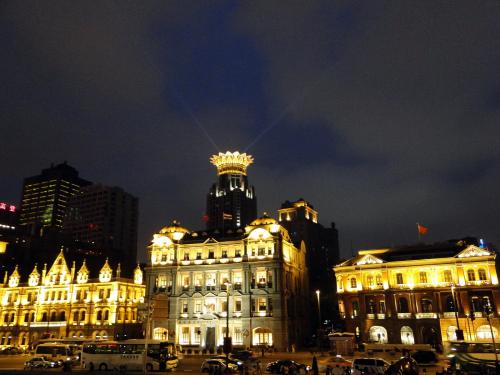 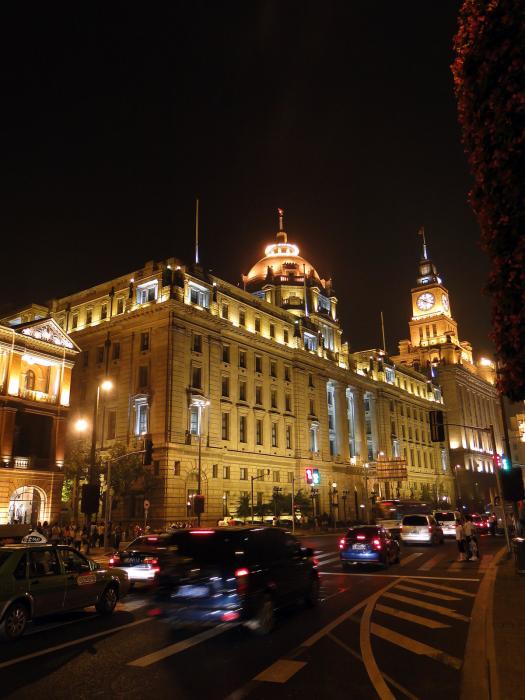 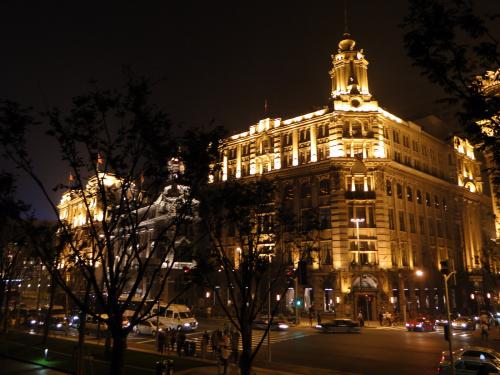 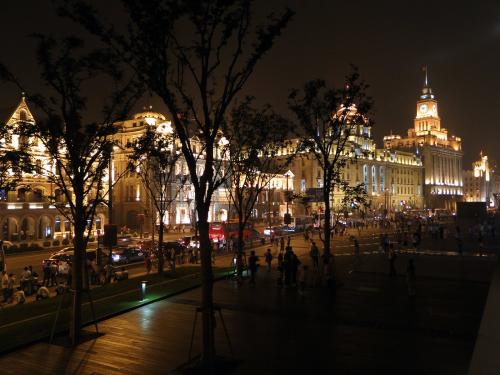 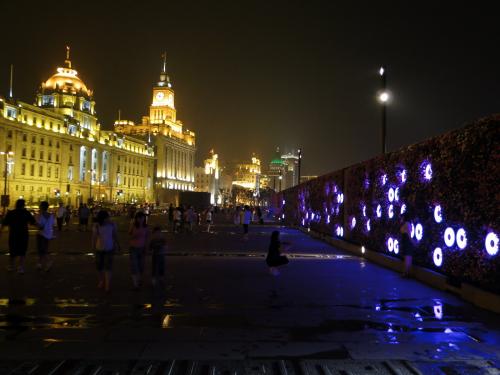 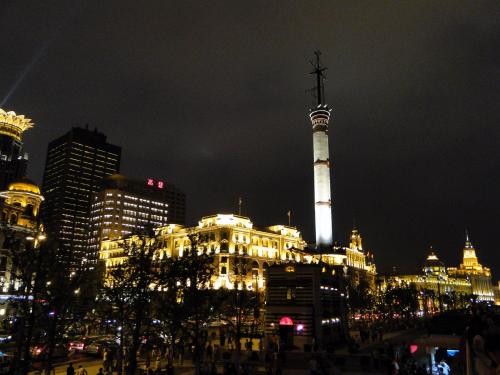 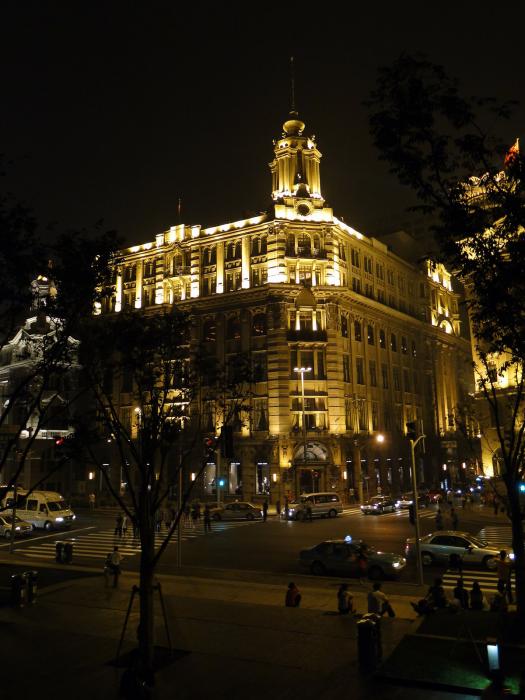 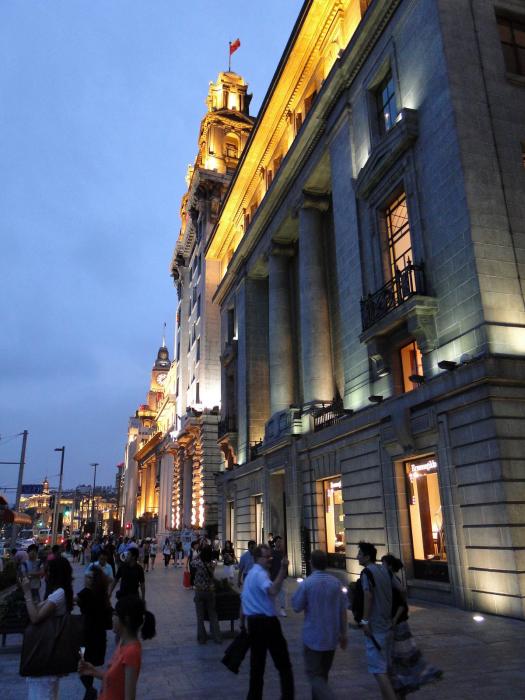 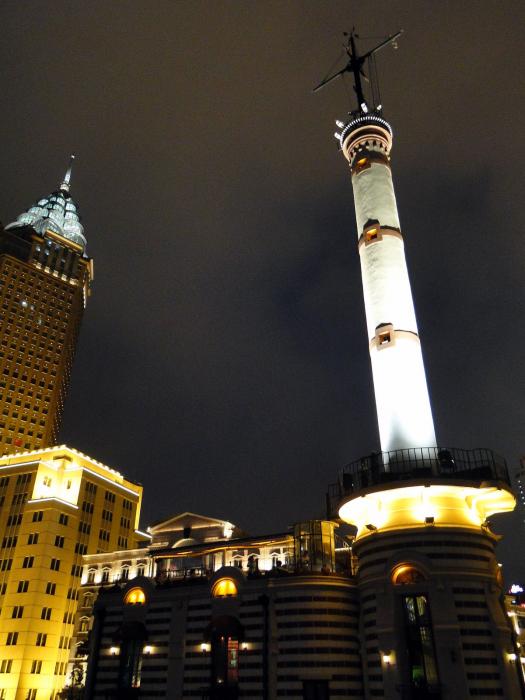 A definite must when you’re in Shanghai.

Don't worry about it, Fili. Us Asians find these old style European architecture beautiful too.

don't totally feel better now, cause I feel complex about it. bittersweet or something LOL can't help but think of – imagine – the cheap cheap (often forced) labour and the missed opportunity to “modernize”, or at least actively mingle local and western style, by and for themselves. admittedly, however, this feeling has a lot to do with my “Korean” perspective, having both explicitly and implicitly learned about the bitter legacy of Japanese colonialism (1910-1945). I don't know much about what happened in Shanghai, Machau and HK.. and.. the architecture is BEAUTIFUL indeed… complicated feeling I told ya! 😛 I… Read more »