Saint Augustine in Florida prides itself in being the oldest city in the United States. As such, walking around Saint Augustine you’ll come across the oldest fort, oldest road, the oldest church, etc. and – ofcourse, the oldest house. Who gets to hold that title? it’s the González-Alvarez House located at 14 St. Francis Street, allegedly dating back to the 16th century. As someone pointed out regarding my previous posts, there’s a blunt disregard for native American life prior to that, so I guess it’s best to refer to it as the "oldest European house in America". 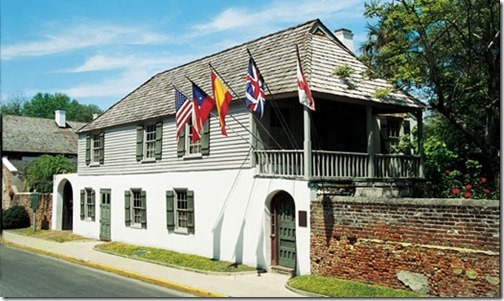 It now serves as a museum, and you can have your own private tour of the insides.

The Oldest House
Our featured attraction, the González-Alvarez House is the oldest surviving Spanish Colonial dwelling in Florida. The site has been occupied since the 1600s and the present house dates to the early 1700s. Since 1893 visitors have toured the house to see evidence of the Spanish, British and American occupations of St. Augustine and to learn how the residents lived. In 1970 the U.S. Department of the Interior designated the house a National Historic Landmark.

What can you see inside? "oldest" European life in the Americas… 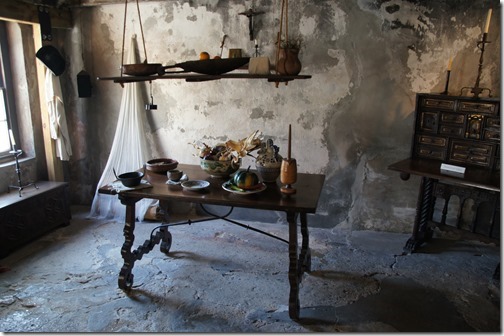 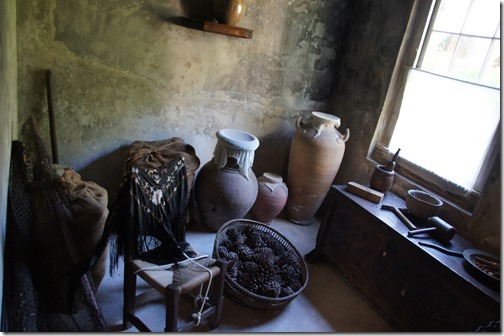 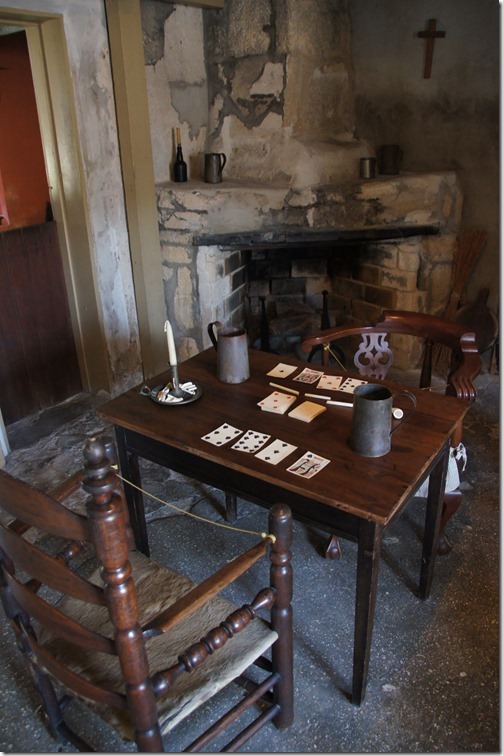 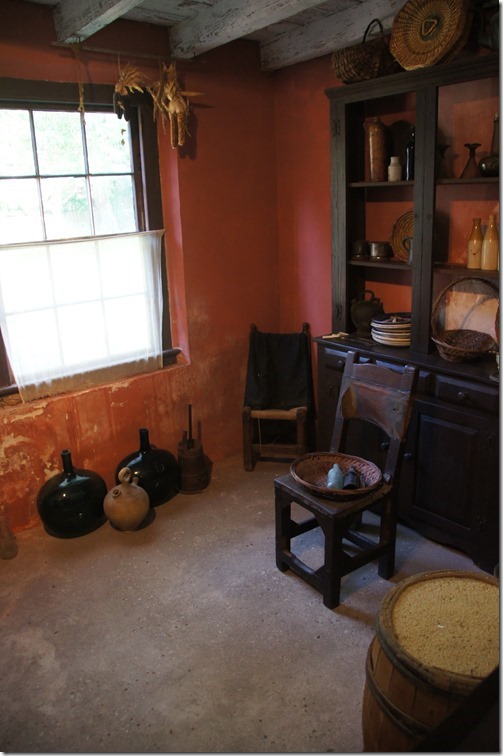 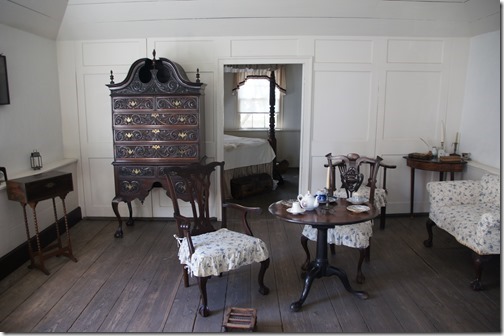 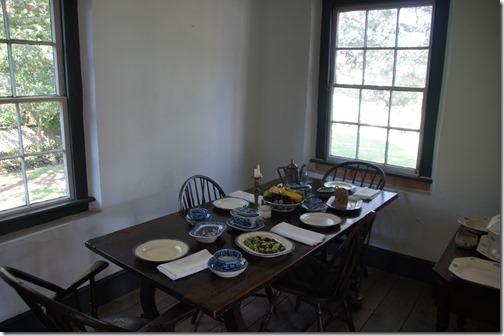 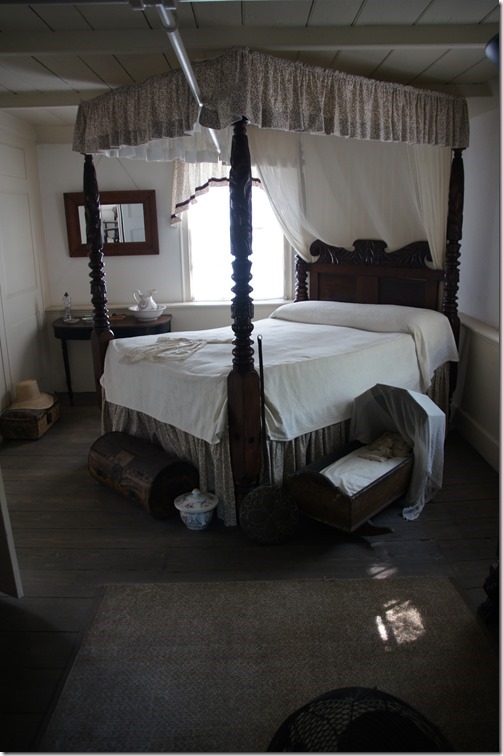 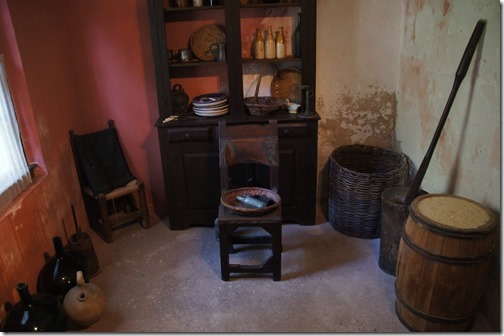 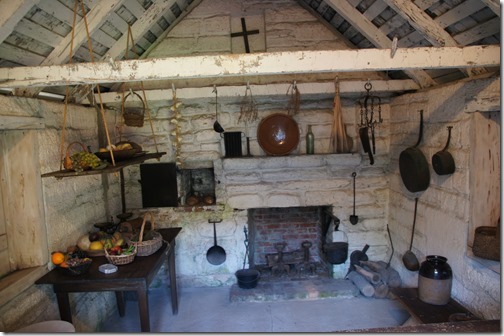 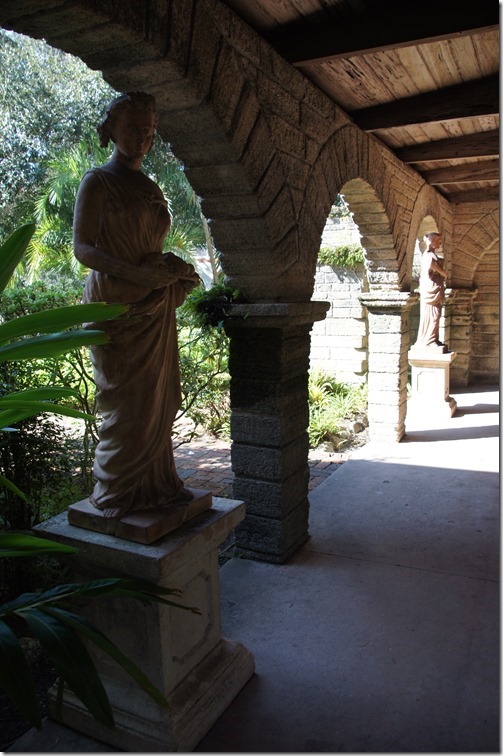 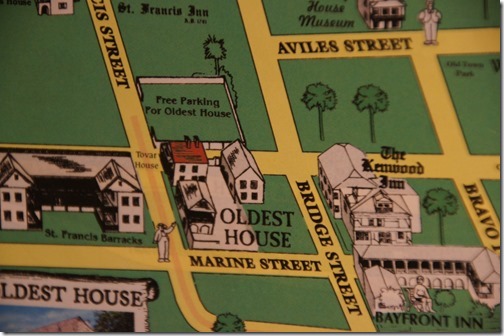 On a Google map :

Not a must, but if you have the time and don’t mind the overpriced admission fee, then it’s worth going in for the tour.