A-Ma in Macau, Matzu in Taiwan, and Tin Hau in Hong Kong, the Mother Goddess Lin Moniang is among the most important Gods in the region. Macau, despite being a Portuguese Christian ruled colony now overrun with huge casinos, still maintains some of the A-Ma worship traditions with various temples and tall statues of the Goddess spread around town.

This next temple, within walking distance from the center of the old town, is among the oldest ones I’ve been to dating back as early as 1488, earlier than most if not all temples in Hong Kong and Taiwan. The temple is still very active, serves as a bustling tourist attraction and is now officially a UNESCO heritage site. 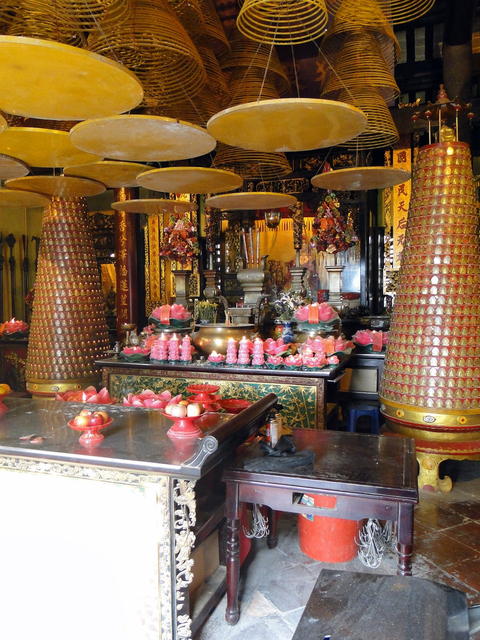 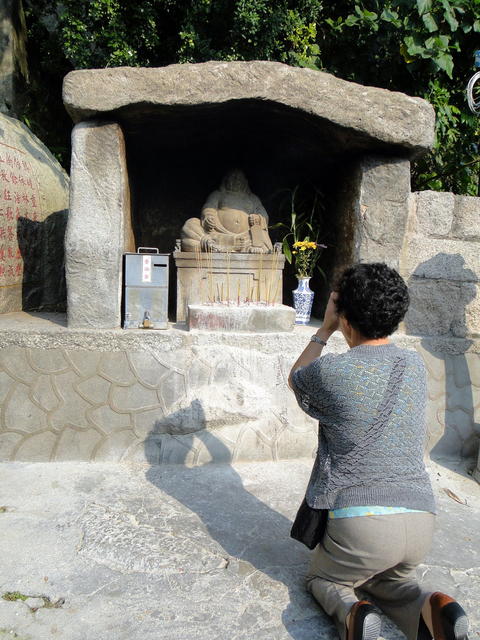 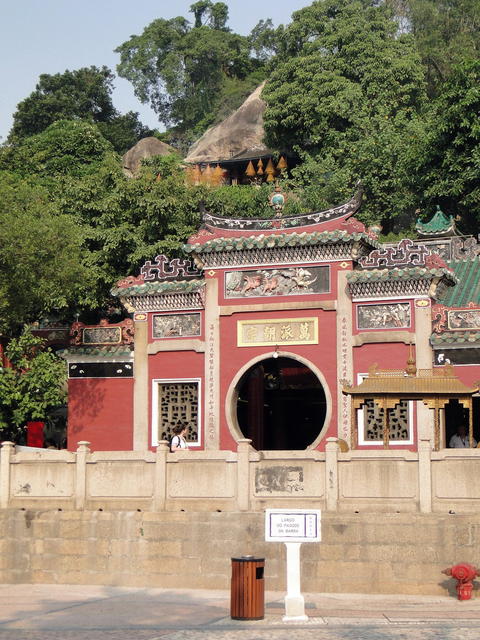 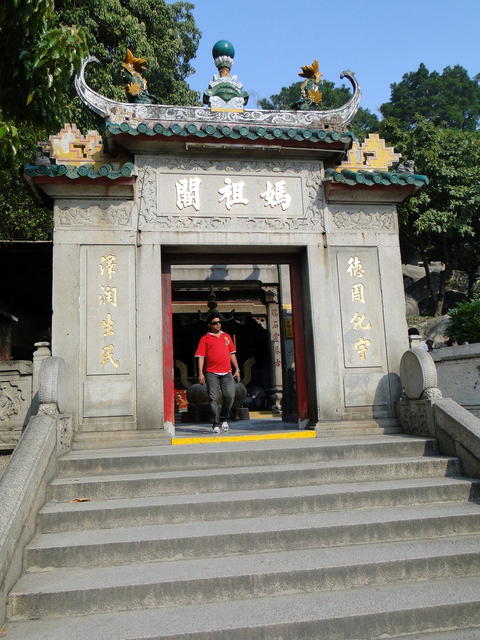 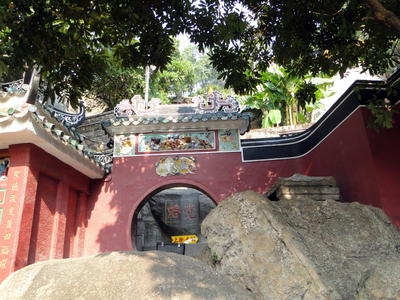 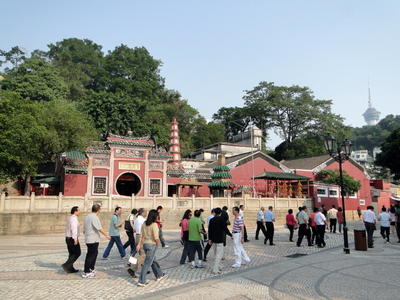 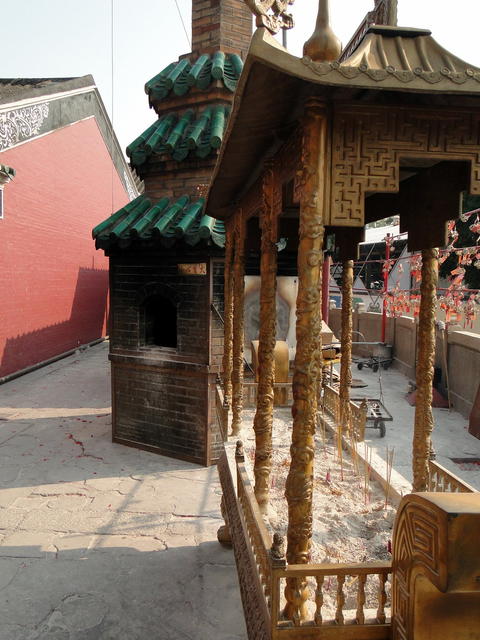 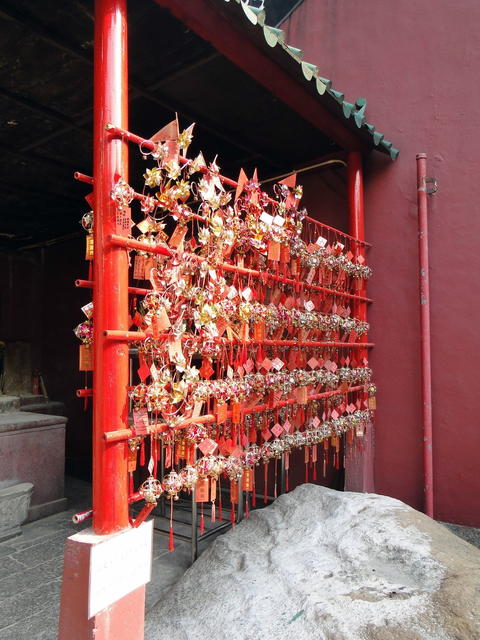 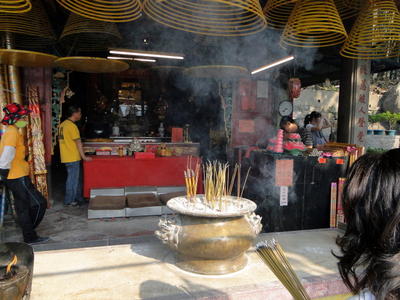 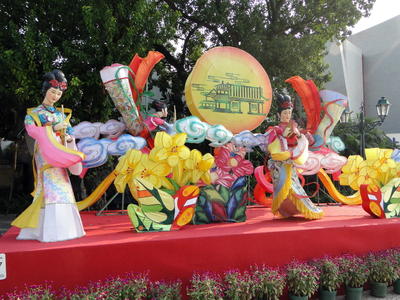 This place is so amazing. In Vietnam we have many temples like this in Hoi An ancient town which is also recognized as World heritage. Hope u have chance to visit 😉 Take care Fili