All over Kinmen island are museums and memorials for the cold war between the Chinese and the Taiwanese/Nationalists, but some of those little museums are pretty cool. Take Jhaishan Tunnels, for example, at the southwestern corner of the island, not too far away from Jincheng Town. I made my way down there on a motorcycle and discovered lovely underground tunnels where small ships brought in food and supplied to the small island under siege. 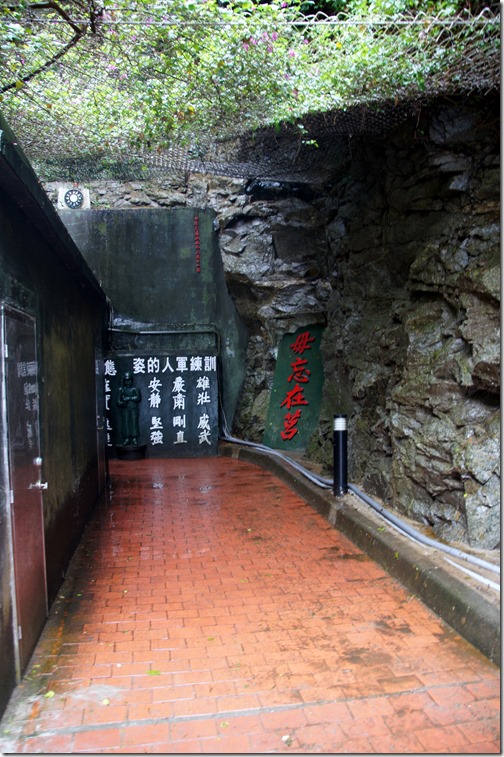 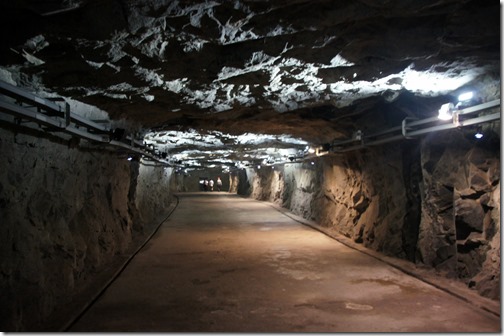 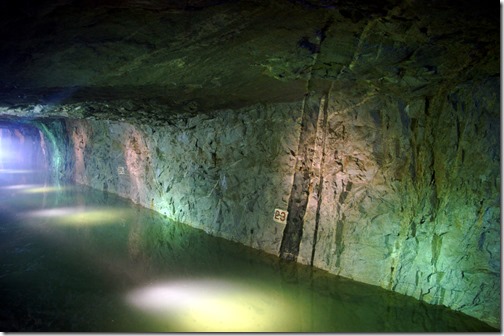 This project took 3 years to complete and runs over 350 meters in length with underground water tunnels, 11.5m wide and 8m high. It was completed in 1961 following the 823 battle, the second Taiwan Strait Crisis in 1958, when the PRC bombed the island in attempt to keep the island isolated and the nationalist army out of reach.

Let’s go in all the way… 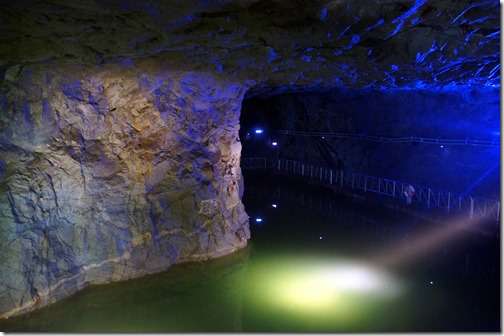 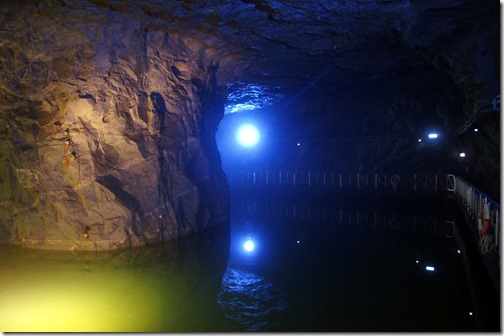 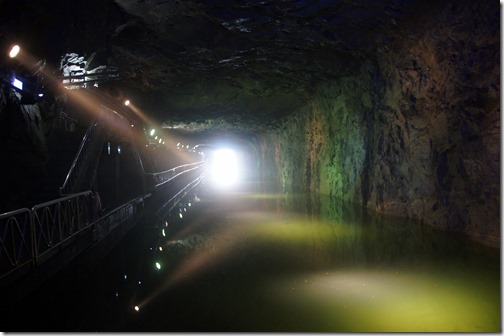 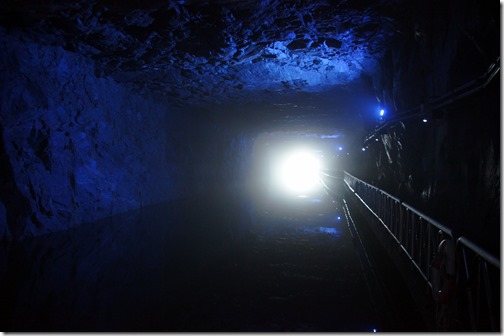 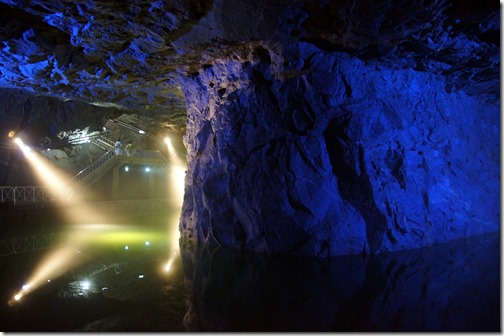 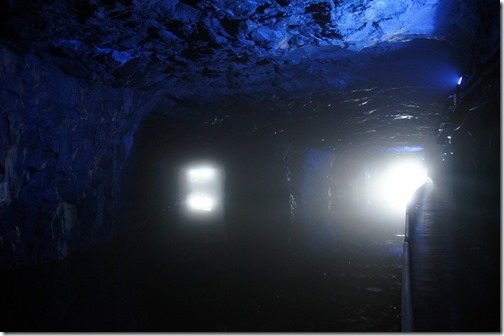 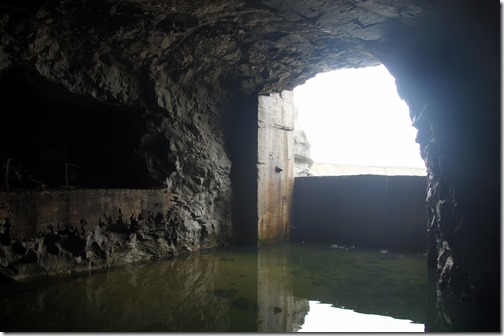 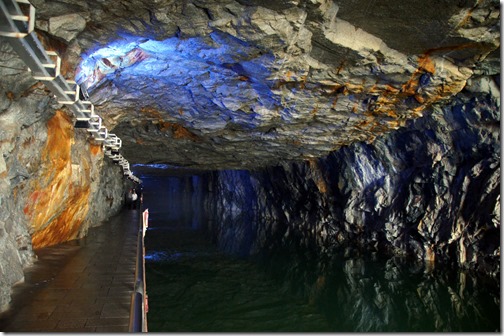 What’s outside on top of the tunnels? 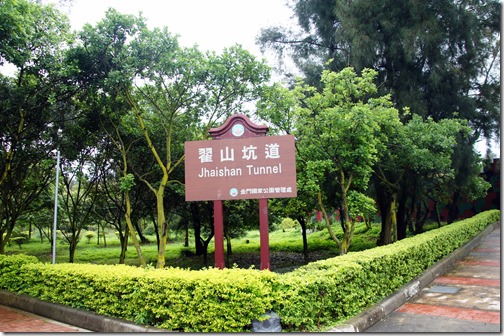 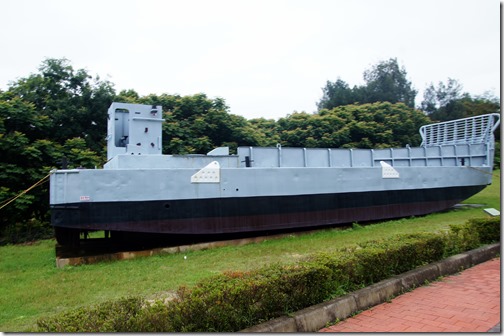 If you’re in need of a map… 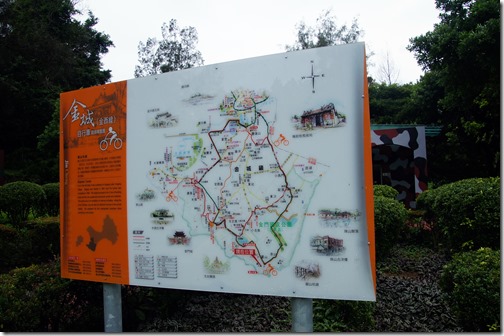 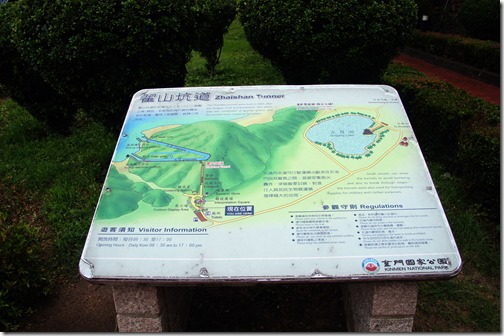 And on a Google map :

Be sure to stop by if you’re in the area.