Just next to the Tang and Yu Kiu ancestral halls, down the Ping Shan heritage trail in Yuen Long at Hong Kong’s new territories, is the Kun Tung Study Hall, the last stop on the trail. It’s a gorgeous study hall where students prepared for the Chinese imperial civil service exam, dating back to 1870. 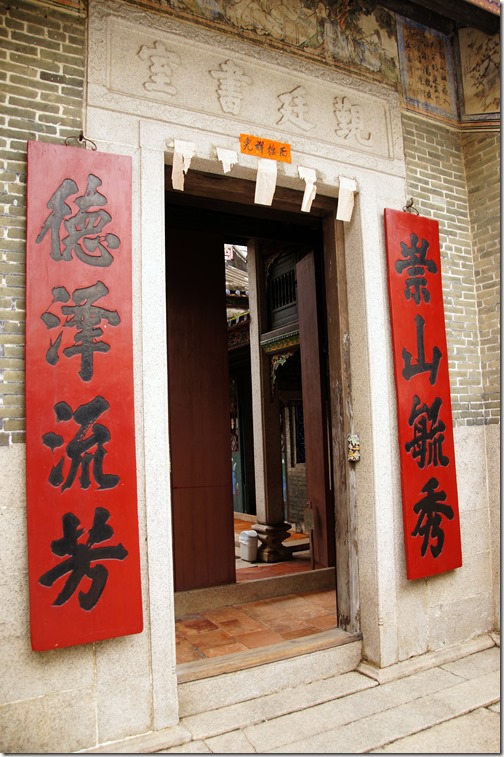 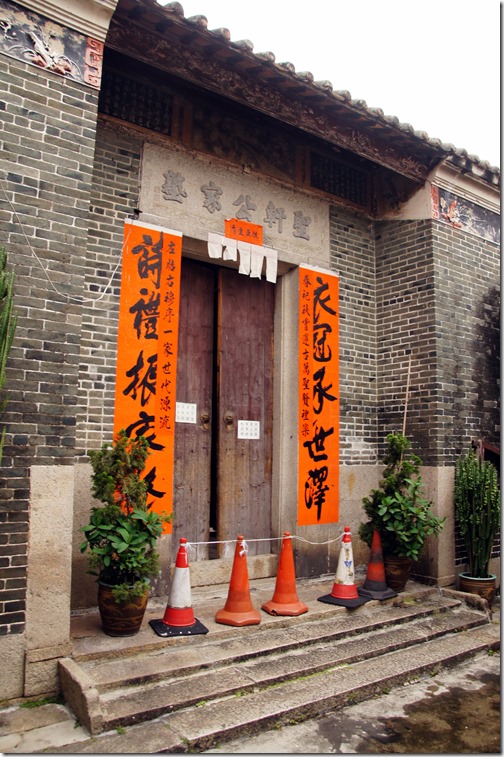 The Hong Kong government website for the Ping Shan heritage trail has the background :

During the imperial age, obtaining high ranks in public examinations was the only way for the populace to embark on an official career, and scholars were also highly respected as a tradition. Therefore, many affluent clans were very serious about high quality schooling for their members. Education not only assisted their descendants to obtain official ranks which meant more wealth and power, but also brought much honour to the family.

Kun Ting Study Hall was established by Tang Ying Shan, a Tang member in 1870, to commemorate his father, Tang Kun Ting. He came first in the public examination of village scale in 1837. In 1898 when the British troops took control of the New Territories, Kun Ting Study Hall was used as their headquarters for several months. After the chaos was suppressed, the Hong Kong government sent one English and one Chinese teacher to teach village children. As such, Kung Ting Study Hall could be regarded as the first public school in Hong Kong. Subsequent to the abolition of the public examination system by the Qing government, the study hall remained in use as a school until early 1950’s.

Kun Ting Study Hall had multi functions as a school, a place of worship and feast. There were study rooms for lineage members and a chamber for ancestors and deities worship. The study hall was linked to Ching Shu Hin, in which there was a large kitchen and a spacious courtyard for holding banquets. 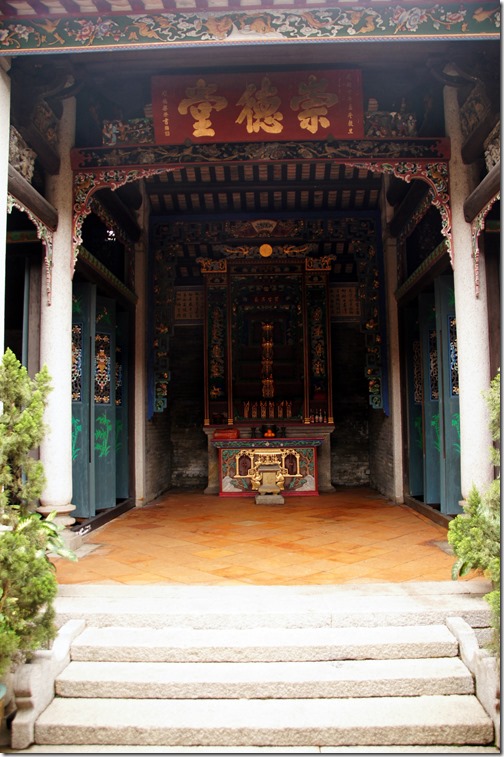 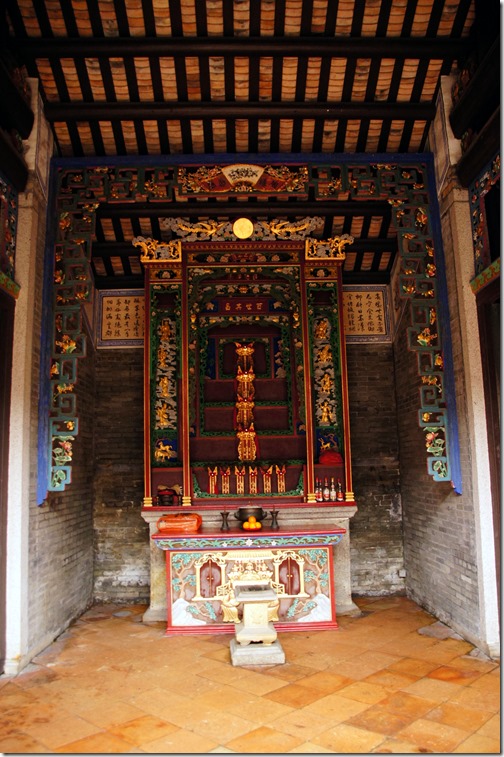 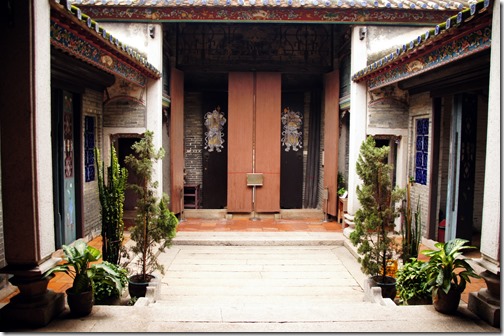 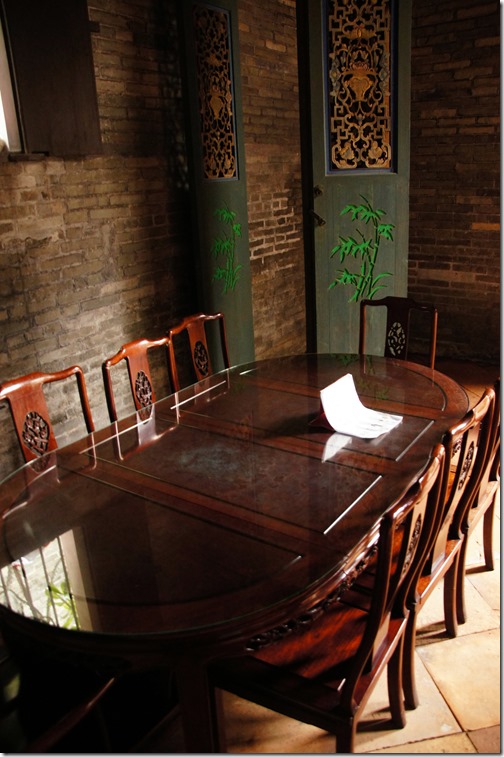 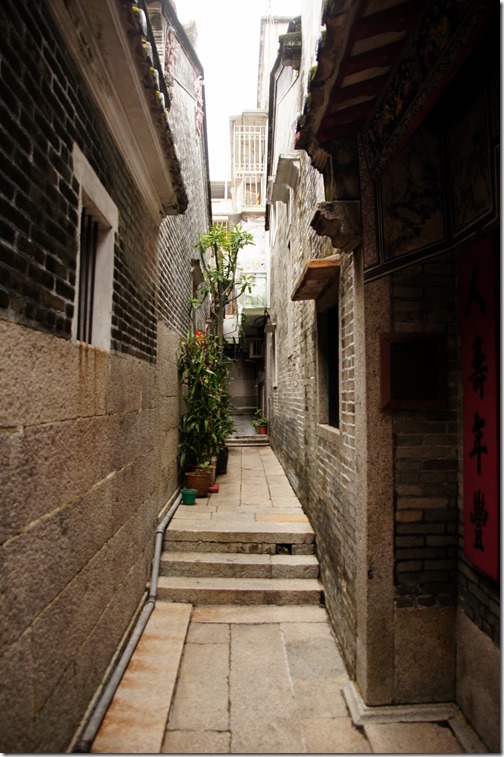 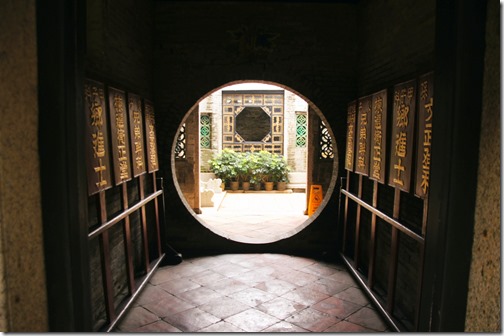 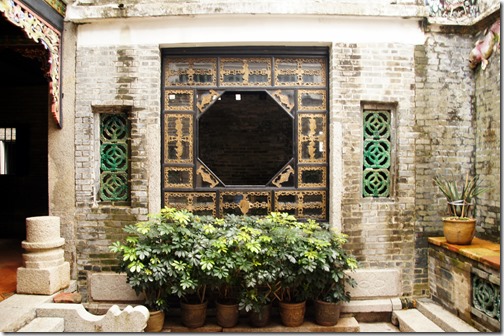 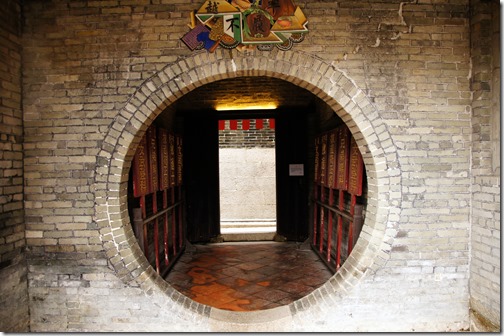 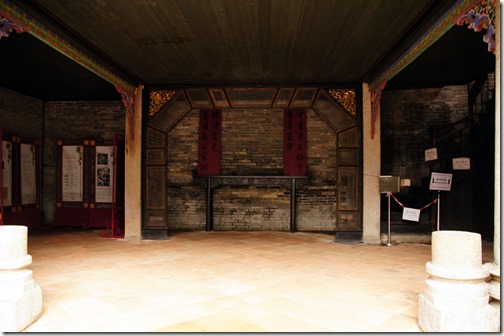 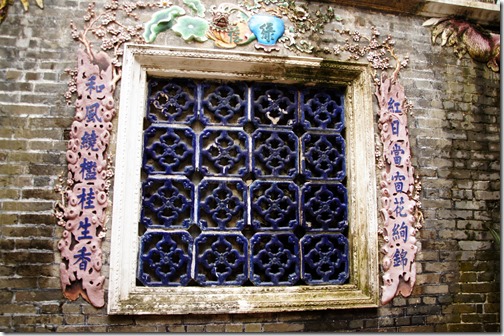 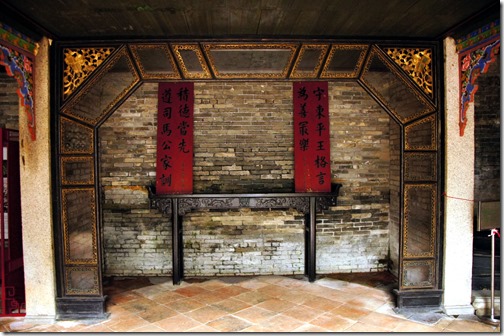 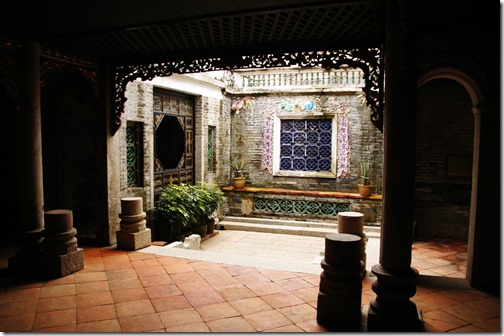 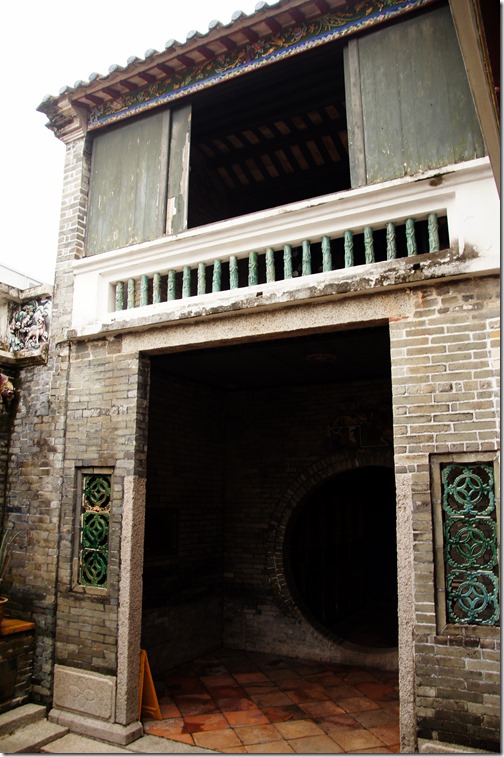 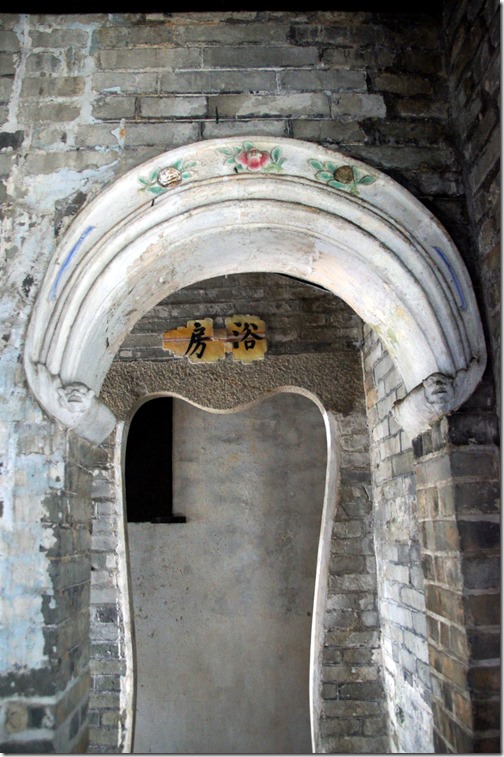 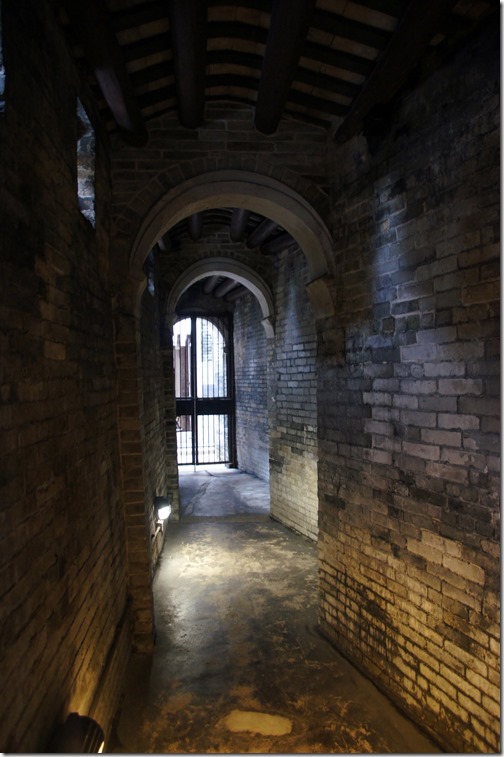 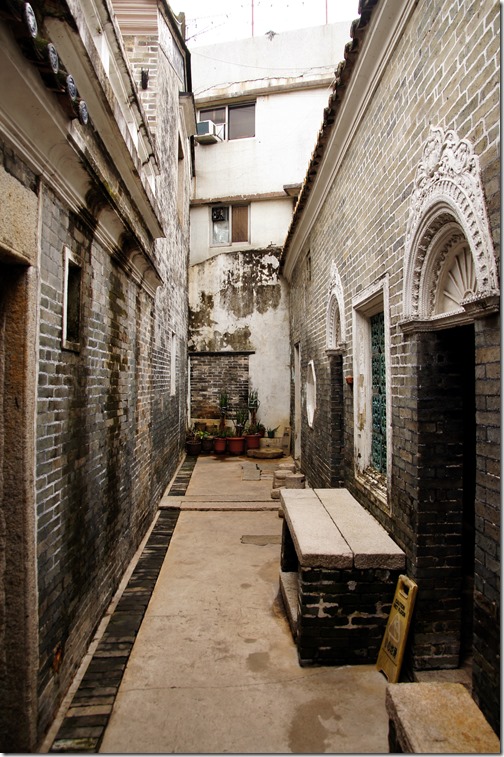 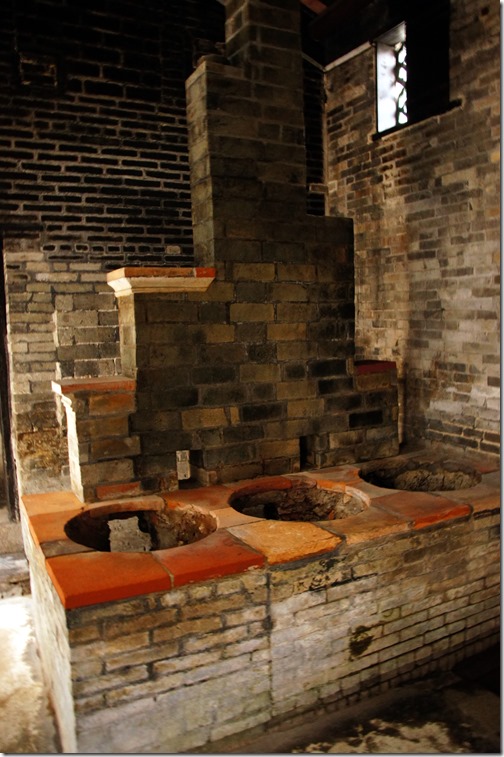 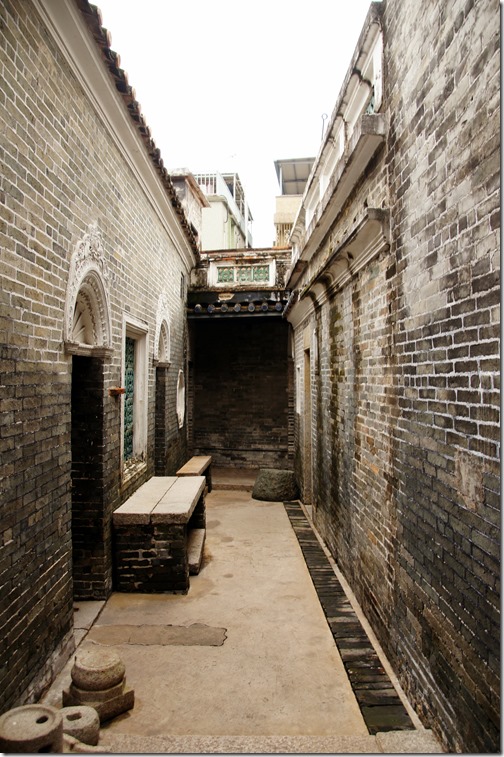 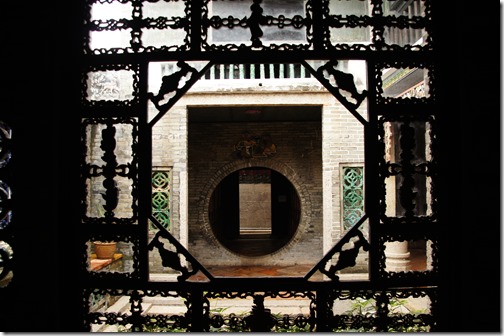 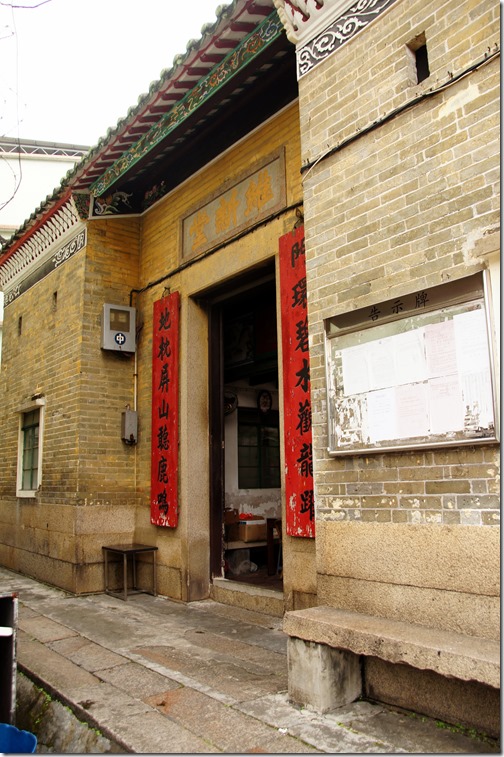 Not too bad for an old school. I wouldn’t mind studying here for my imperial exams.

This wraps up the lovely Ping Shan Heritage Trail. Other posts include :

If you want to explore historical Hong Kong and get a taste of the old Chinese clan life of the new territories, don’t miss this.