Venturing out of Jincheng town in Kinmen on a motorcycle for a cross-island ride, the first stop along the way was near Cihu (Ci lake), in the northwestern part of the main Jinmen Island. The main story about Kinmen is definitely the cold war between mainland China and Taiwan, as Kinmen served as an isolated defense line very close to the mainland border. The Kinmen people lived in constant fears that the Communists are about to invade and so the entire western and northern parts of the island were protected with a series of forts, artillery batteries and anti-invasion measures. 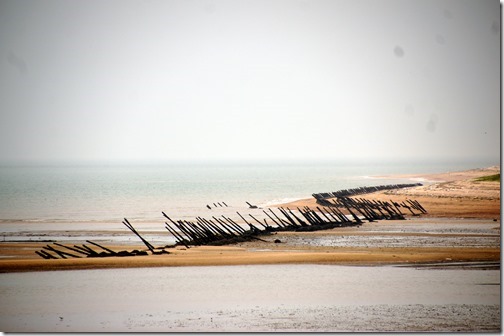 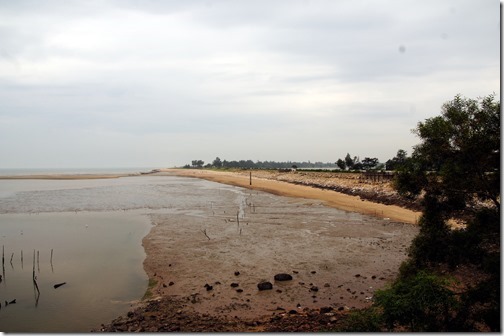 Nowadays, things between mainland and Taiwan are far less tense and the fears of invasion gave way to cooperation and business ties between the two sides. That gave way to other things to come into play, like… birds.

Here’s how the official website described the area of Ci Lake :

Cihu is the result of a joint military/civil engineering project. Located near the Guningtou (Kuningtou) battlefield, it provides 120 hectares of fish-farming area for local residents and has a long dike that constitutes an obstacle to enemy landings as well. This is Kinmen’s foremost bird watching area, with flocks of cormorants-which are rarely seen in Taiwan-frequently visiting. Nearly 200 species of birds have been sighted here, with birds of the Scoloipacidae family being most numerous. 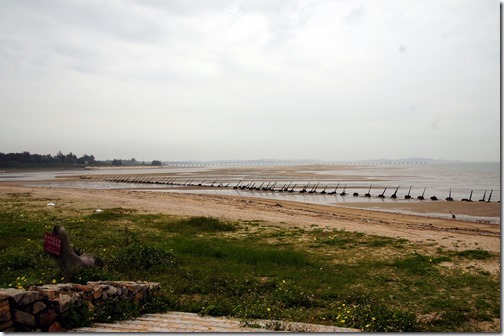 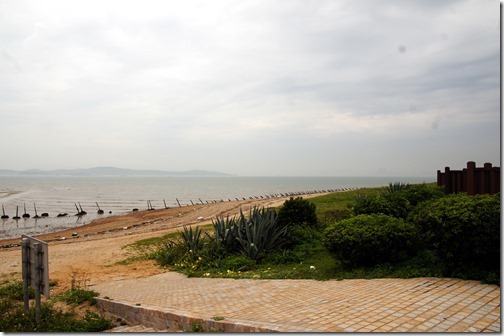 Aside from that, there’s a fort nearby… 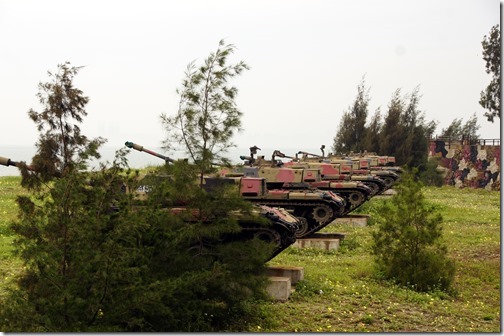 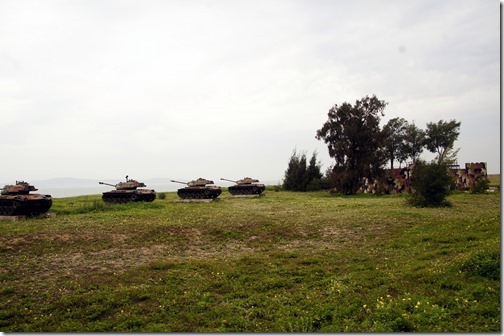 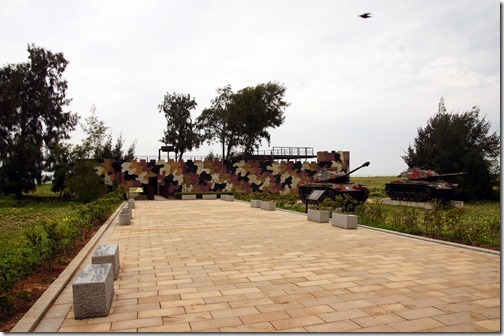 With some leftover tanks to give you a feeling of what things were like back in the days. 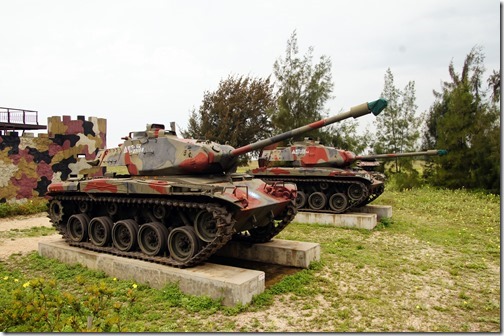 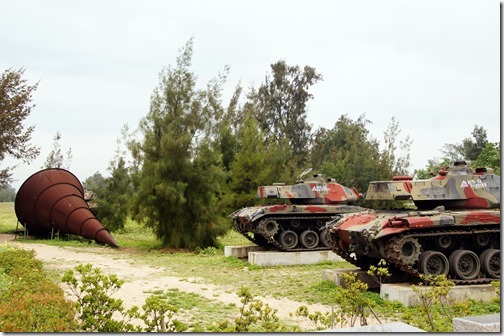 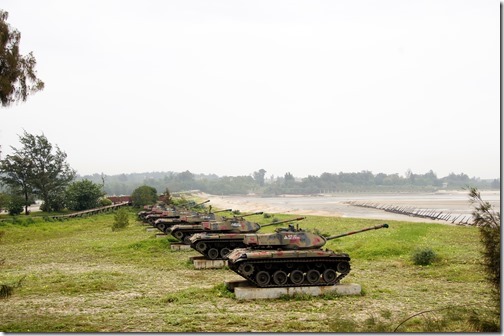 The fort is quite small, but you can go inside and walk through the narrow alleys and rooms to experience the life of a Taiwanese soldier protecting Taiwan. 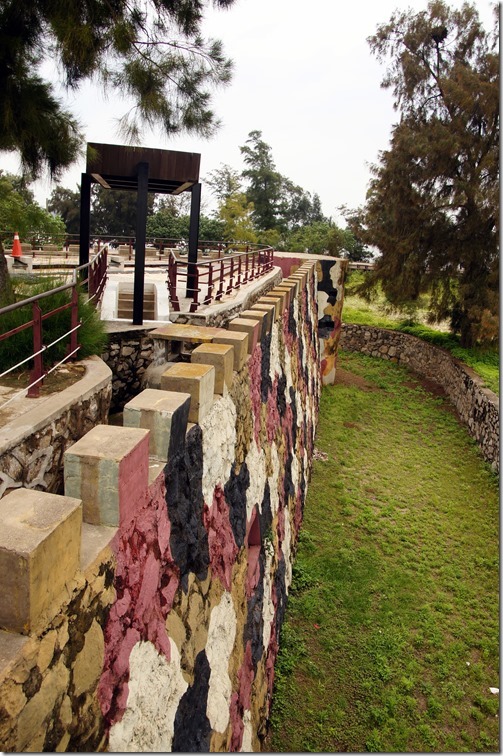 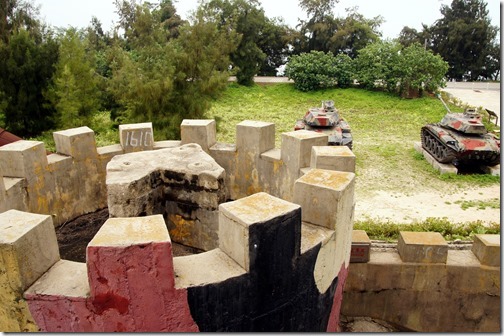 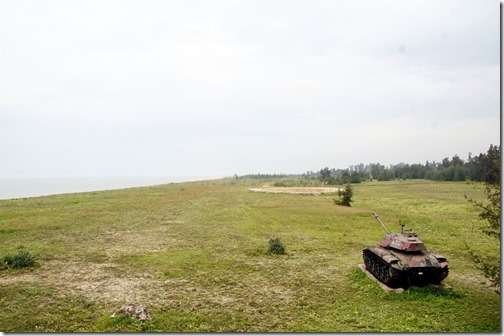 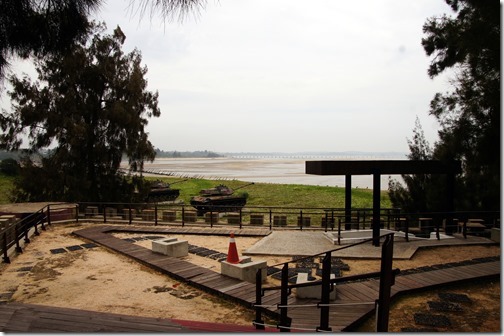 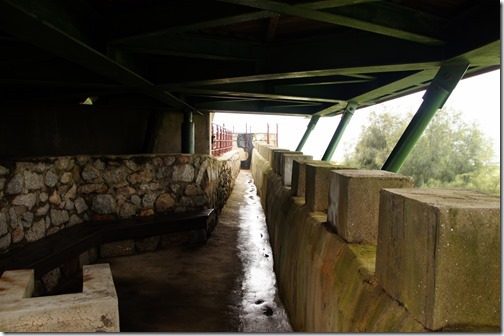 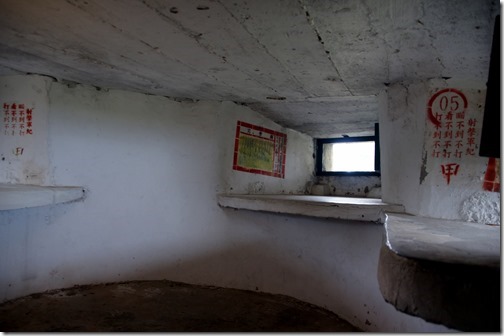 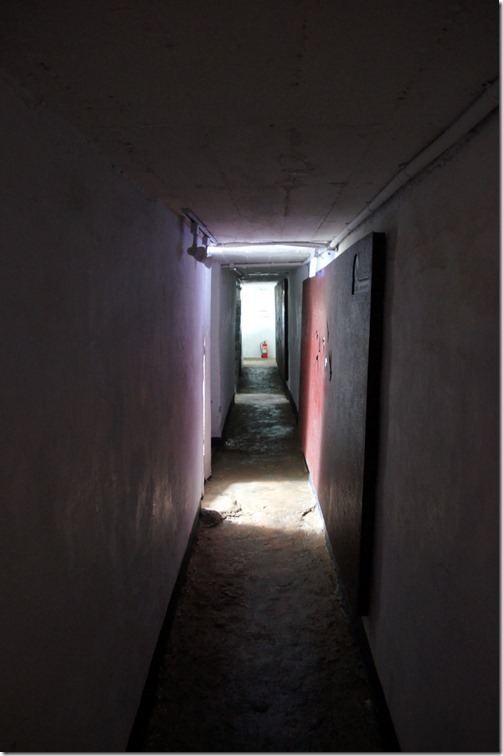 Few hundred meters from the fort is the actual Ci lake … 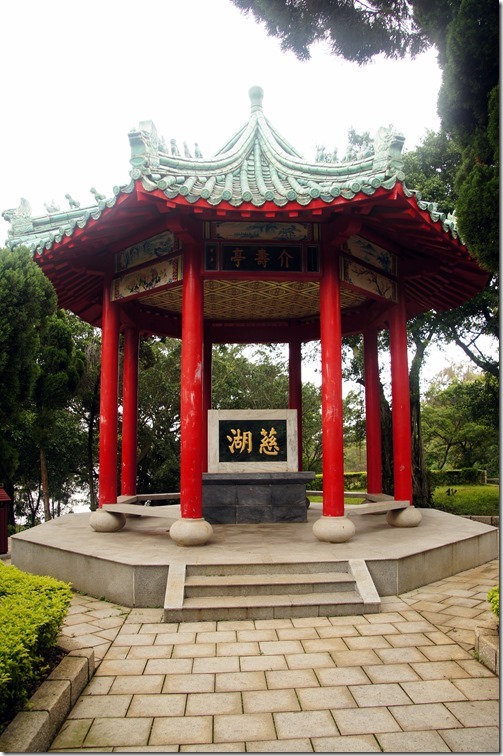 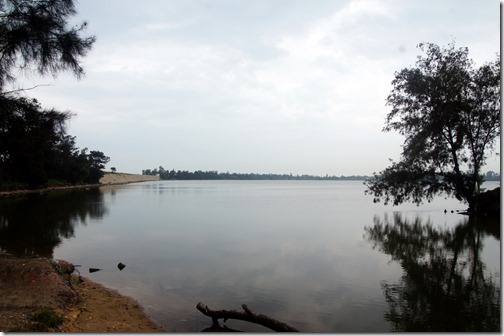 Not too much to do in the area, but a good stop on the way north to get a bit of history and watch some of the migrating birds.

Also, with far cleaner and better photos, check out Wandelex’s visit to the area.

Hi Fili, thanks for the complement 🙂 What a great blog you have here!