A visit to Harvard University in Boston is more than just visiting any campus. The university also hosts a number of terrific museums well worth exploring. I previously wrote about the natural history museum and the museum of archeology and ethnology but there’s one more worth mentioning – the Harvard Art Museums. They were under renovations while I was visiting but there was still plenty to see. 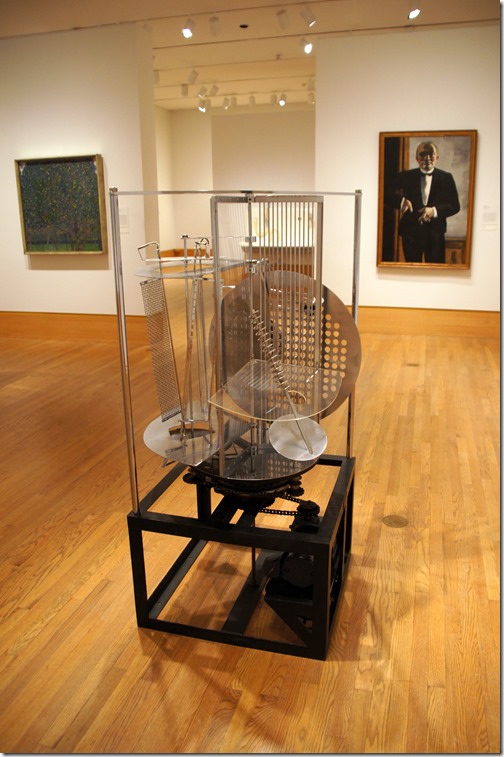 The collections include approximately 250,000 objects in all media, ranging in date from antiquity to the present and originating in Europe, North America, North Africa, the Middle East, South Asia, East Asia, and Southeast Asia.

In 1874, when the President and Fellows of Harvard College appointed Charles Eliot Norton the ﬁrst professor of art history in America, they could hardly have anticipated a day when Harvard would have three distinct art museums, each a vital part of the university and the larger museum community.

The three museums that make up the Harvard Art Museums are entities in their own right, each with a particular focus and collection strength. They are linked through a common mission and a common administration.

As we move toward the future, a new building will unite the three museums under one roof in a single facility that will more eﬀectively carry out the mission of the Harvard Art Museums. Each museum will maintain its separate identity, closely tied to the ideas that inspired its creation and that inform the institution’s rich history.

The Fogg Museum is Harvard’s oldest art museum. Its original building, designed by Richard Morris Hunt, opened in 1895 on the present site of Canaday Hall in Harvard Yard. In 1927 the museum moved to its home at 32 Quincy Street in a building designed by Coolidge, Shepley, Bulfinch, and Abbott that became the site of the Fogg’s development as the nation’s premier teaching museum. The Fogg Museum today is renowned for its holdings of Western paintings, sculpture, decorative arts, photographs, prints, and drawings dating from the Middle Ages to the present.

In 1897 a committee of three Harvard professors of German literature published an article titled “The Need of a Germanic Museum at Harvard.” By 1903 the Germanic Museum had opened in Rogers Hall, a former gymnasium. In 1921 the Germanic Museum moved to Adolphus Busch Hall, at 29 Kirkland Street, and in 1950 it was renamed the Busch-Reisinger Museum. The museum moved again in 1991, this time to Werner Otto Hall at 32 Quincy Street, designed by Gwathmey Siegel & Associates. Adolphus Busch Hall continues to house the founding collection of plaster casts of medieval art and is the venue for concerts on its world-renowned Flentrop pipe organ. The Busch-Reisinger Museum is the only museum in North America dedicated to the study of art from the German-speaking countries of central and northern Europe.

In 1912 Langdon Warner taught the first courses in Asian art at Harvard, and the first at any American university. By 1977 Harvard’s collections of Asian, ancient, and Islamic and later Indian art had grown enough in size and importance to require a larger space for their display and study. The Arthur M. Sackler Museum, a new museum building at 485 Broadway designed by James Stirling, opened in 1985. The building also houses offices for the History of Art and Architecture faculty, as well as the Digital Images and Slides Collection of the Fine Arts Library.

Since it was mostly closed, there’s not much I can show you. But still, here’s a bit of what I did get to see… 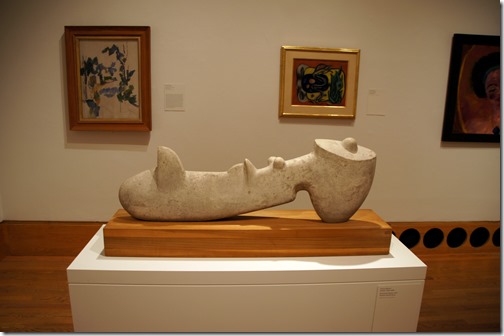 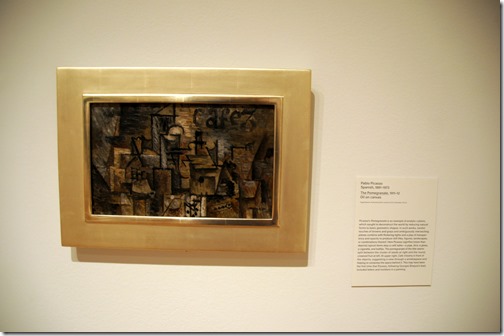 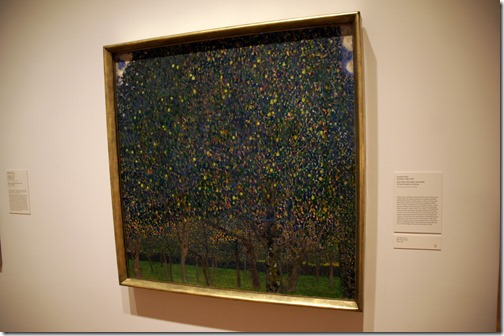 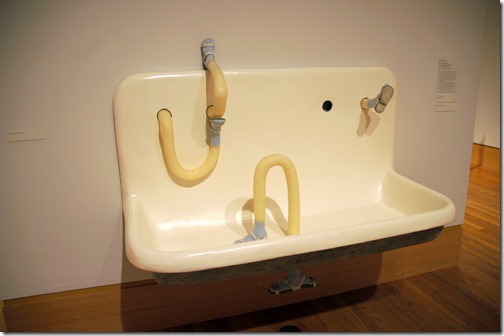 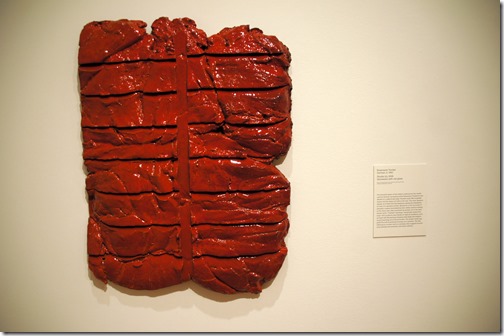 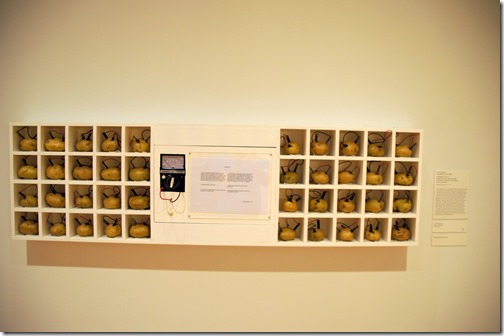 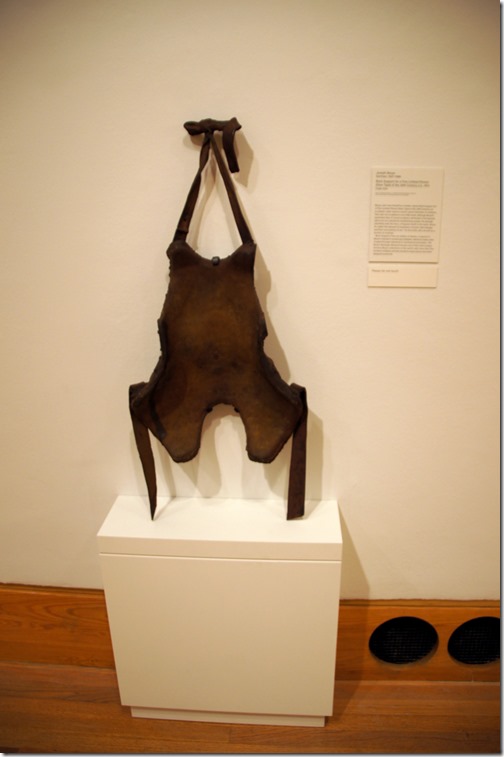 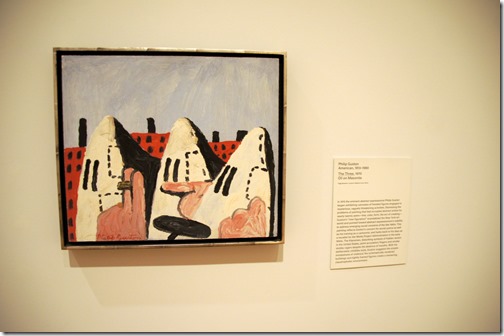 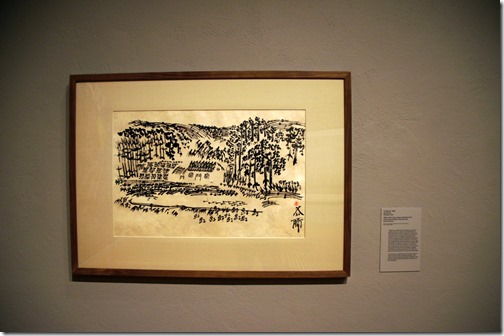 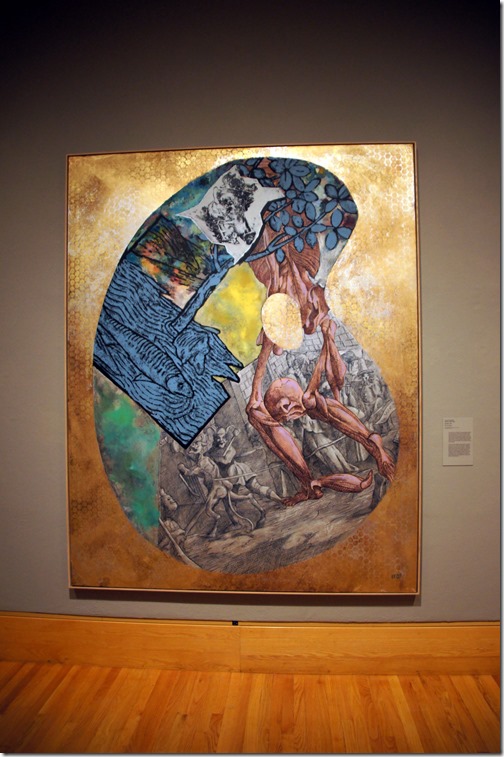 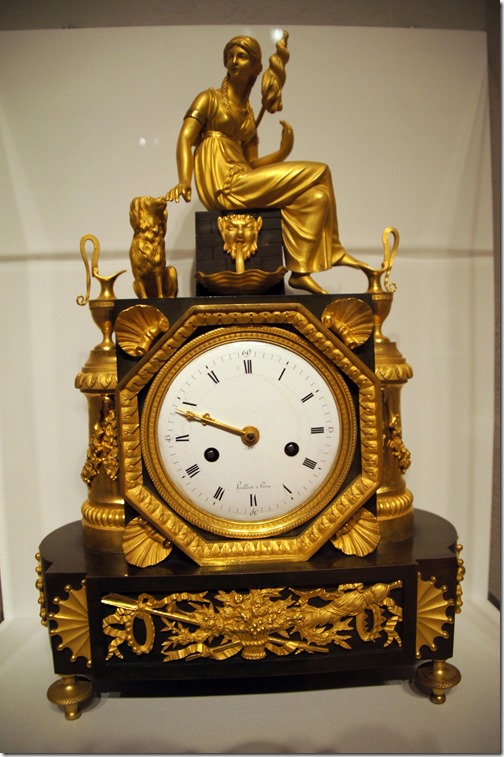 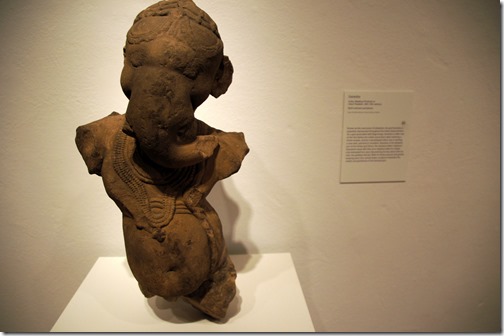 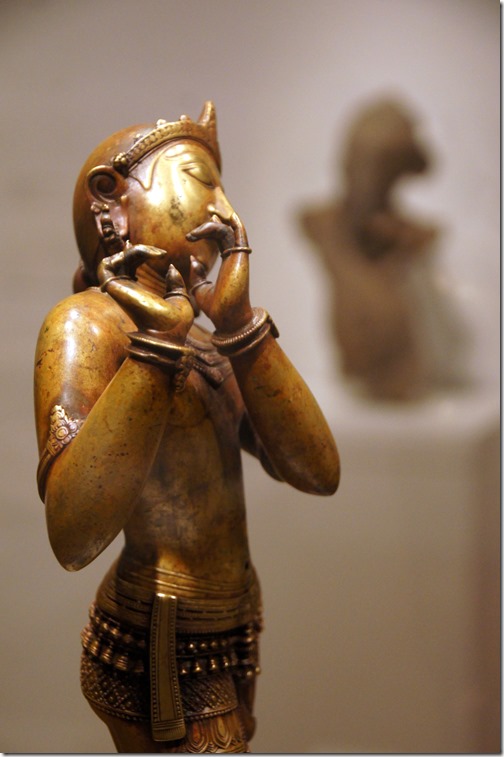 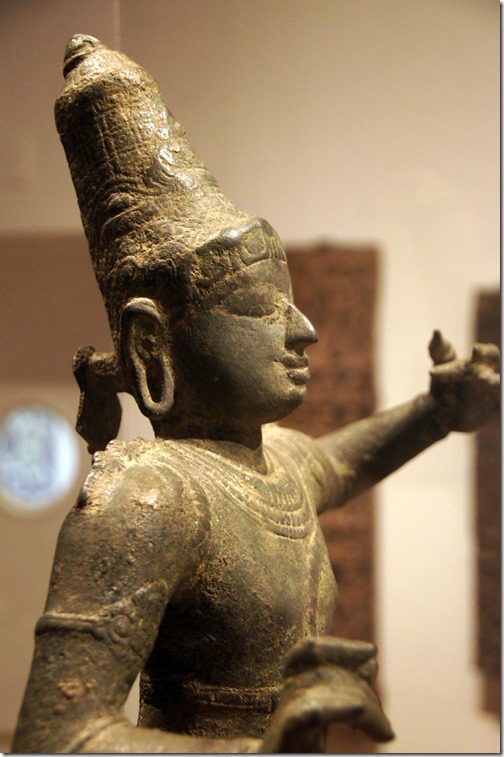 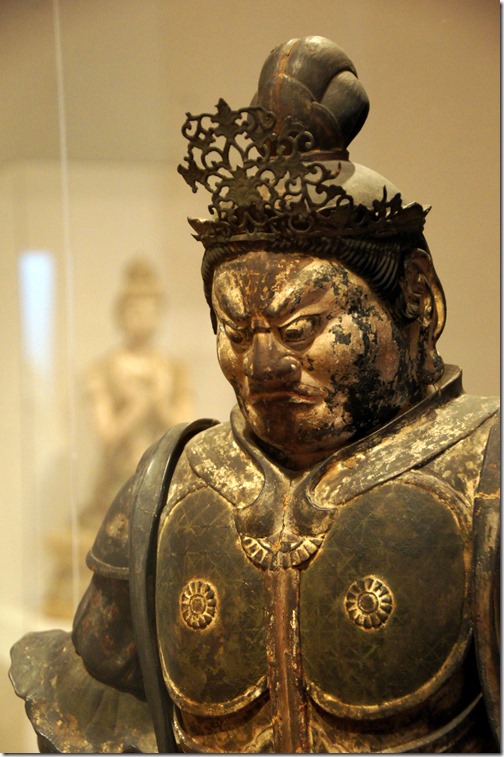 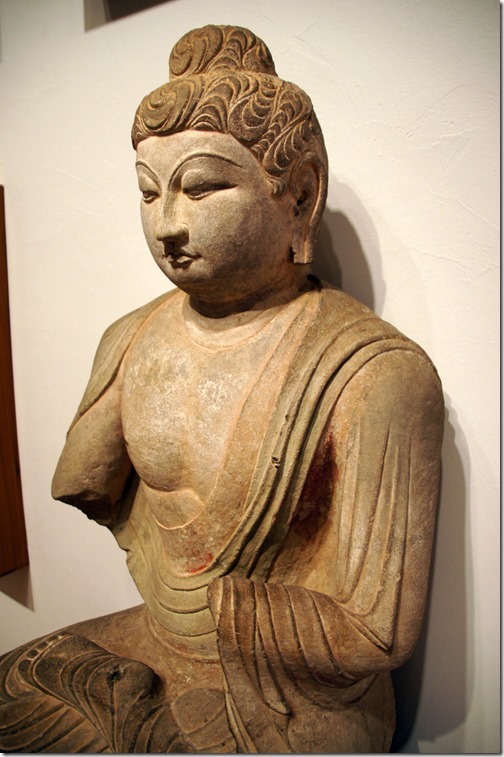 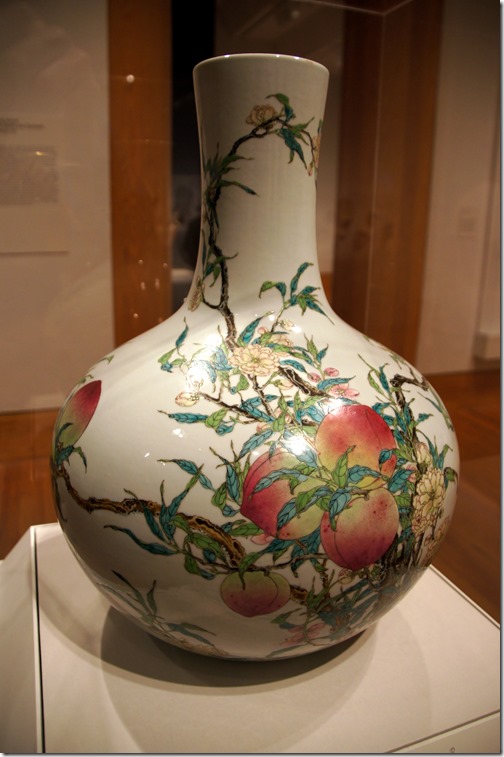 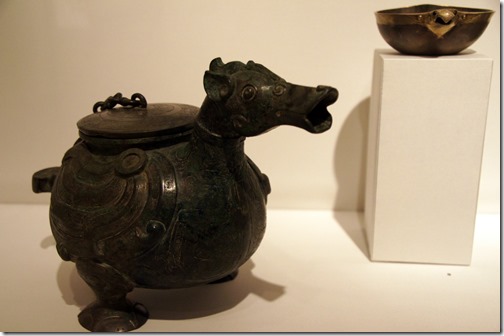 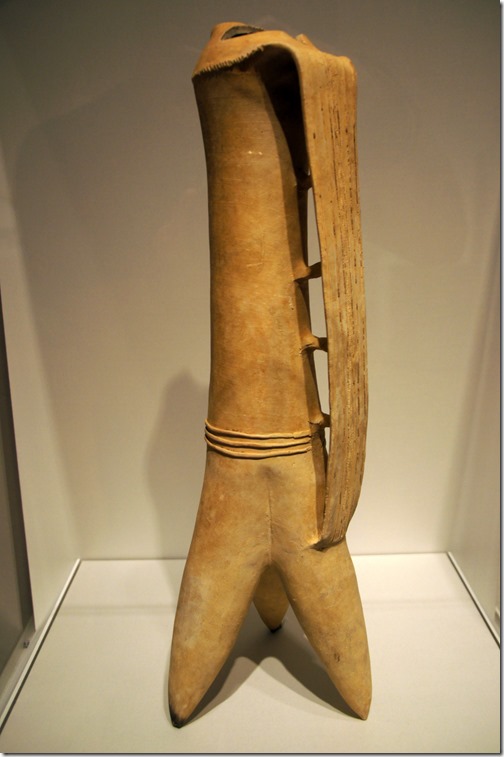 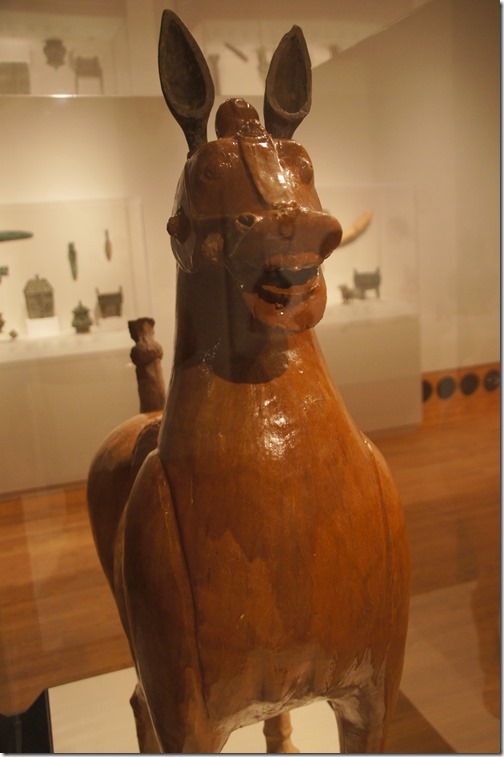 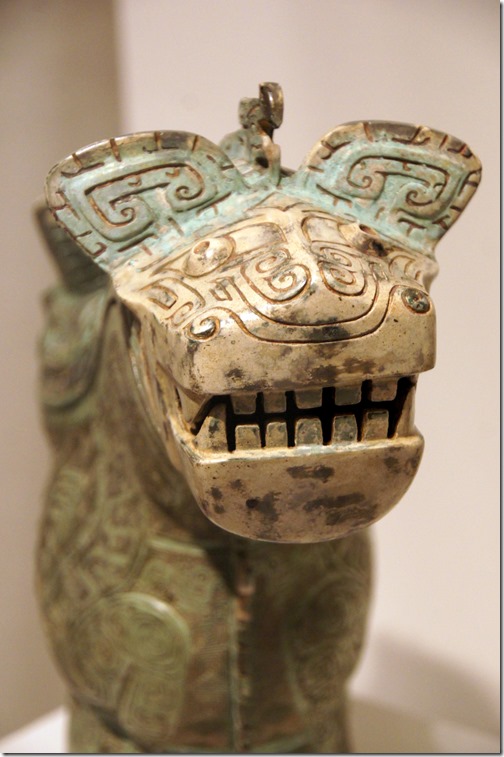 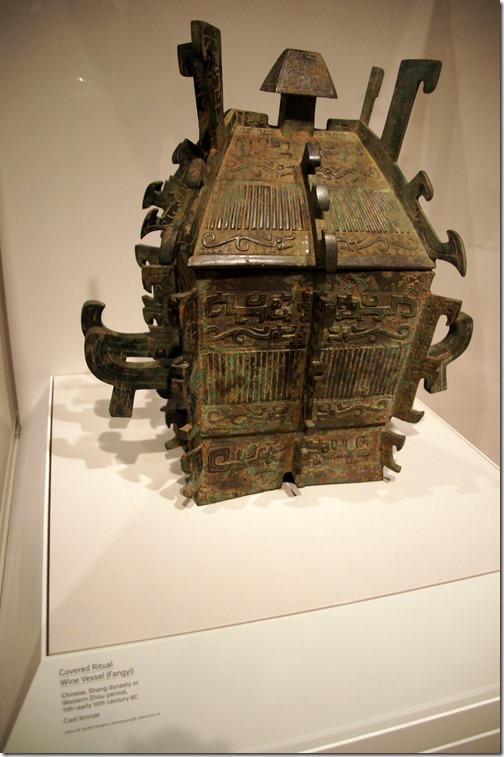 A bit of Asia, a bit of contemporary art, and a collection of fine odd sculptures.

Make sure you visit when it reopens, it’s expected to be a grand world-class arts museum. Should be any day now 🙂 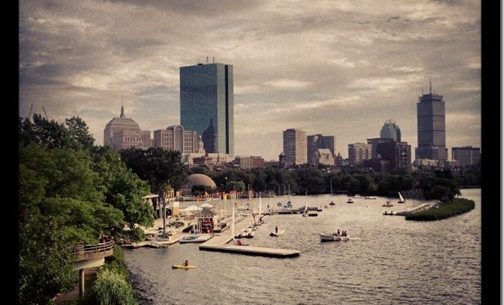 To kickoff my move from Hong Kong to the United States last year, I chose Boston to be my first stop in the USA. With top universities like Harvard and MIT (and many others) and the many years since I 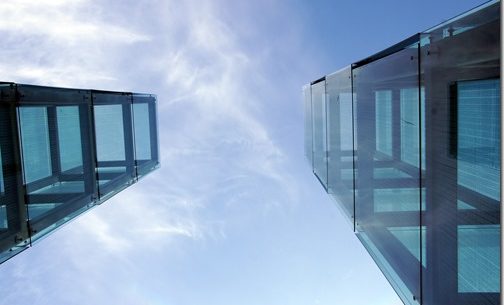 Holocaust memorials are always a tricky thing, but Boston managed to pull it off quite convincingly. It’s not very big, and there are no elaborate exhibitions to shock you, it’s a very simple outdoor display that sends an elegant yet 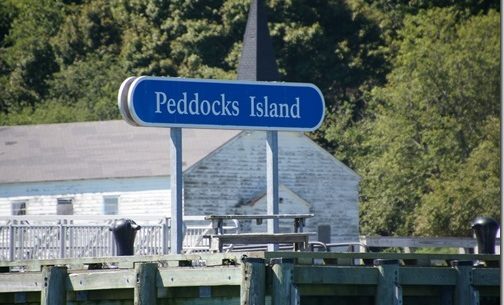 The boat tour around the wonderful outlying islands of Boston took me to three islands. I previously wrote about Georges Island and Fort Warren, and then Spectacle Island. The third and final stop was to Peddocks Island. Though it wasn’t

Pic no. 9 is from China, which I am sure, no.12-22 I guess are also Chinese artifacts, with no. 19 typical of Sichuan (Shu) culture. I saw it in my trip to Sanxingdui Musuem in Sichuan Province of China.