The boat tour around the wonderful outlying islands of Boston took me to three islands. I previously wrote about Georges Island and Fort Warren, and then Spectacle Island. The third and final stop was to Peddocks Island. Though it wasn’t as impressive to me as the other two, it definitely has its own appeal – with hiking trails and historical structures. It also served as a backdrop for some famous movies, most recently the brilliant Scorsese’s Shutter Island.

Upon arrival with were greeted by a local ranger who gave us a map, laid out the hiking trails and explained a bit about what’s to see. I then took my time with a slow walk around the main island. I’d say the most interesting thing to see are the military ruins and tunnels in the area. 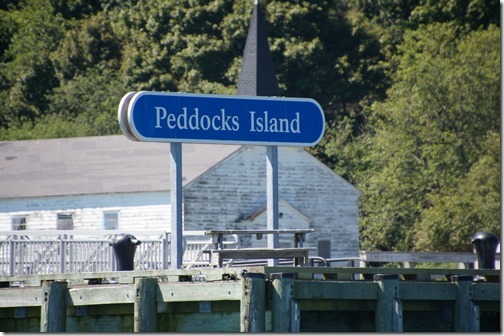 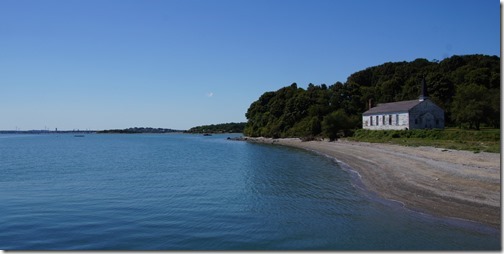 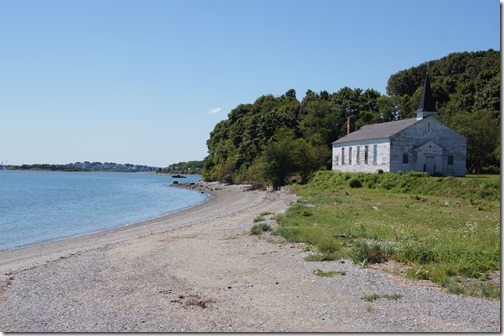 The National Park Service has a bit of introduction :

At 184 acres, Peddocks is one of the largest, most diverse islands in the harbor. With the longest shoreline of any harbor island, Peddocks is composed of four headlands, connected by sand or gravel bars called tombolos. […]

Peddocks features a new pier and hiking trails that pass a marsh, a pond and coastal forests. These varied environments allow visitors to experience a wide range of natural beauty.

Used by farmers since 1634, Peddocks Island’s proximity to the mainland ensured its prominent military role. Said to be the site of a patriot infantrymen’s raid on a Loyalist farm, Peddocks also saw over 600 patriot militiamen stationed on the island in 1776, to guard the harbor against the return of British troops. Home to Fort Andrews and active in harbor defense from 1904 to the end of World War II, 26 structures remain, including guardhouses, prisoner-of-war barracks, stables, a gymnasium and a firehouse. It is also one of the many harbor islands used by American Indians prior to settlement by Europeans 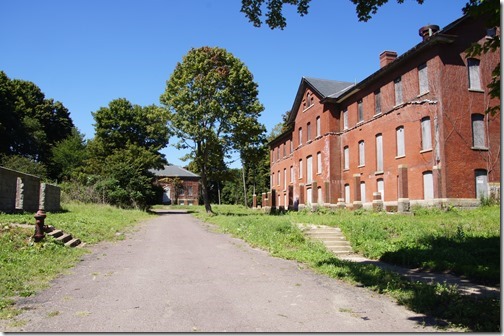 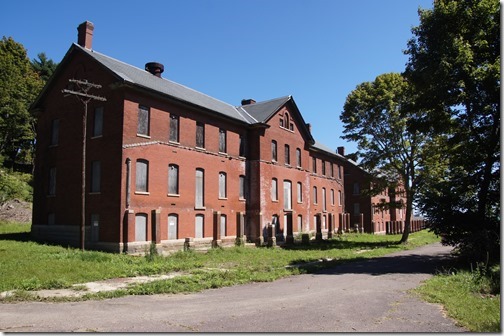 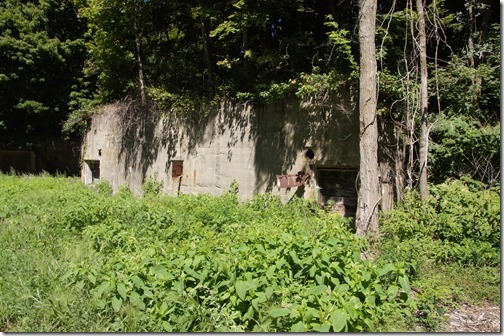 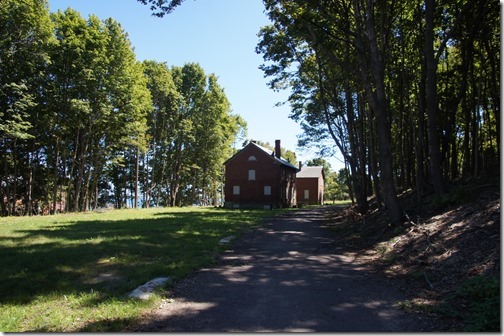 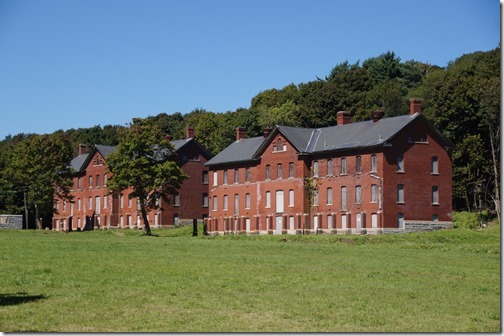 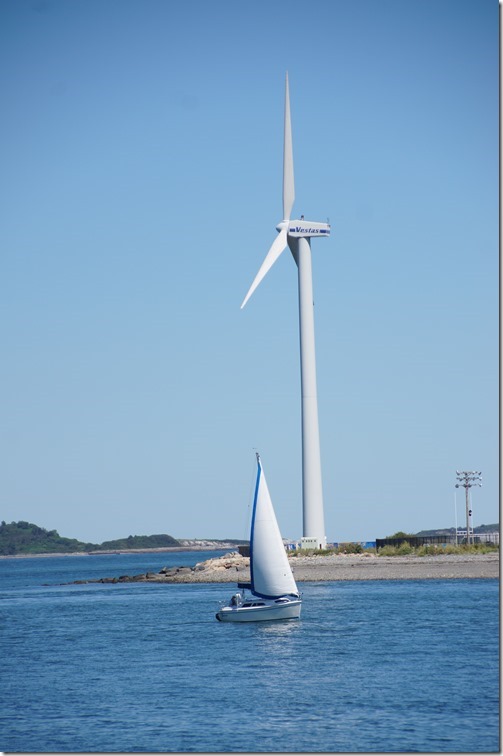 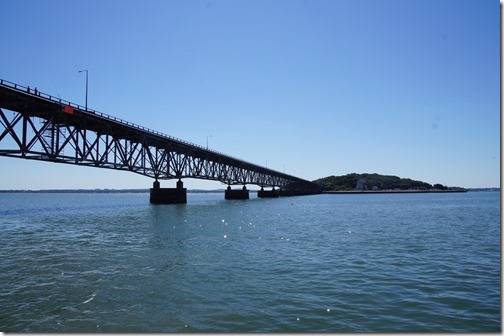 Was a terrific day out. An expected Boston hidden gem.

If you want a bit more about Peddocks Island: