Warsaw is a vibrant fast-growing modern city with lots to see and do, and yet, a visit to Warsaw (and Poland in general) is incomplete without addressing the past. The Poland story in the 20th century is a tragedy, being caught between aggressive powers that did not hesitate to bully, occupy, and divide Poland without much consideration for what the Polish folks wanted. The wars were followed by the German occupation and even longer Soviet rule. The Warsaw Uprising Resistance Museum  tells the interesting and tragic tale of one movement that has tried to fight for Polish independence in a war between two hostile super-powers, but the attempt failed miserably with the unfortunate outcome of a complete destruction of Warsaw and with many lives lost.

I knew very little about Polish history prior to my touring of Warsaw and that gave me a glimpse into their narrative of history and a tale generally unfamiliar to those outside of Poland. The museum does an exceptionally good job at telling the story and engaging the audiences. I won’t go into the story in detail, but suffice to say that this is a story you should be familiar with, and is well worth your time if you’re visiting Poland and care about its history. Wikipedia has a good summary of the events. 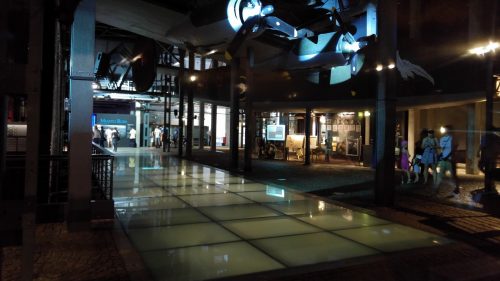 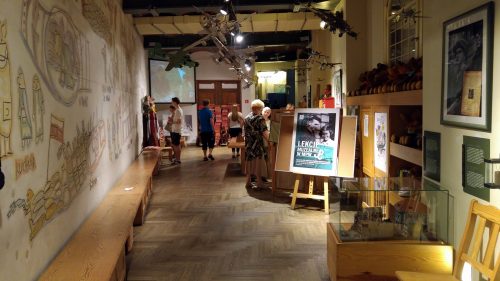 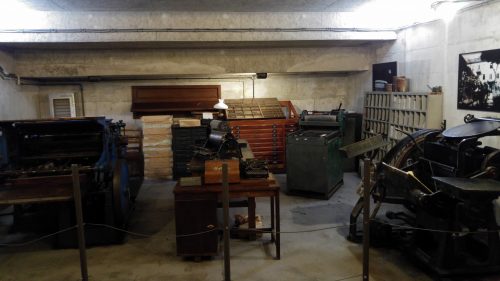 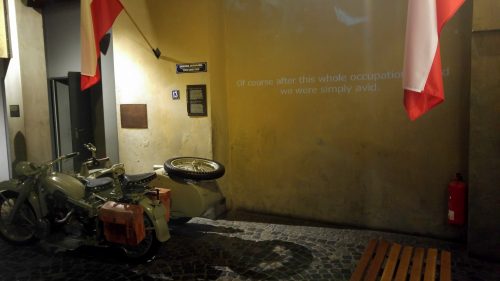 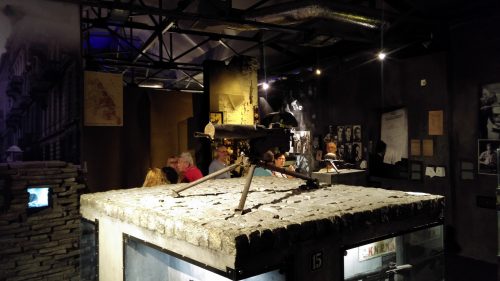 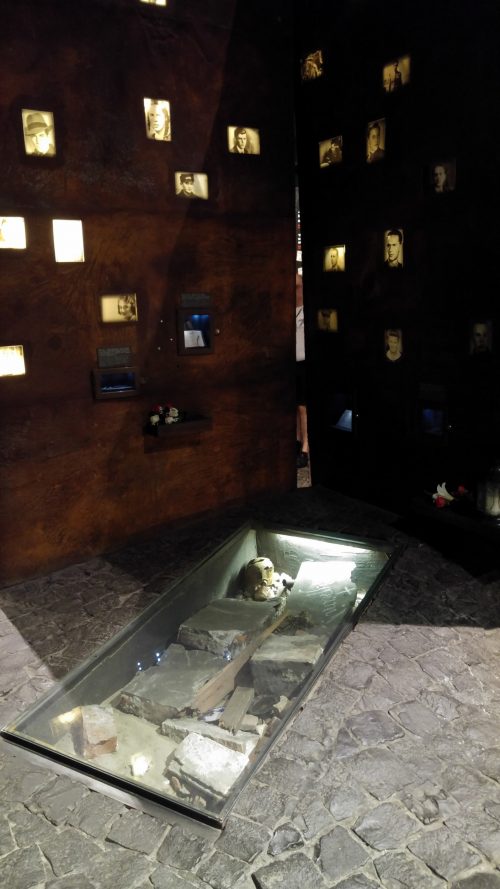 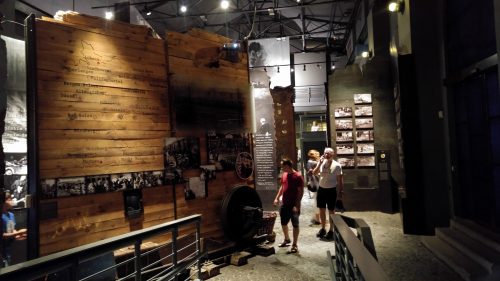 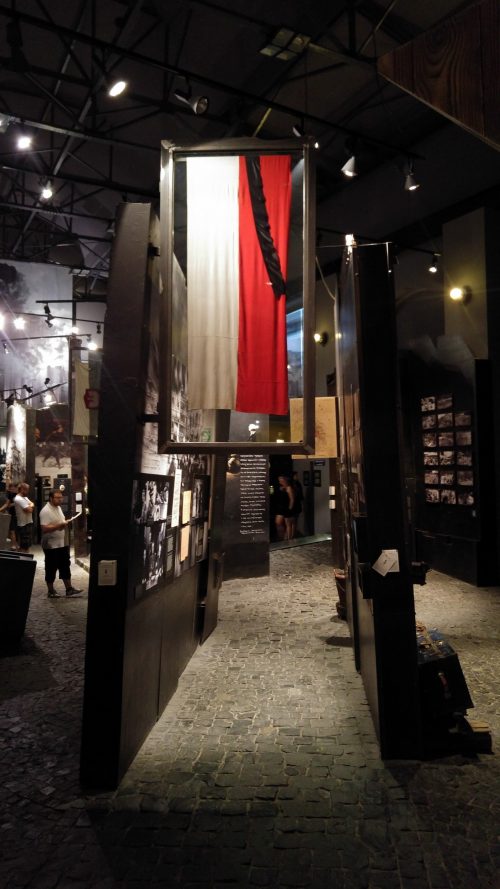 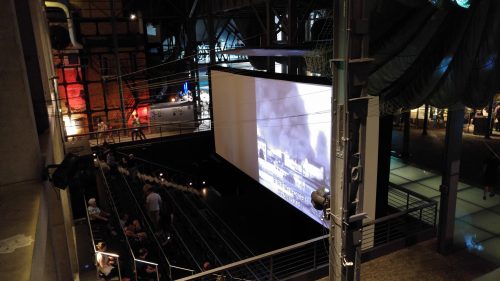 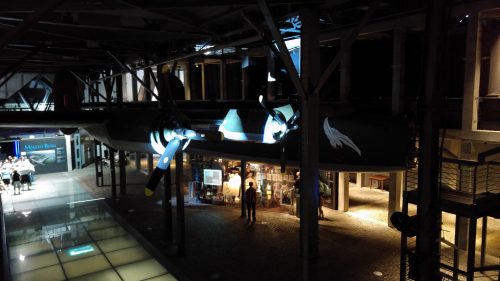 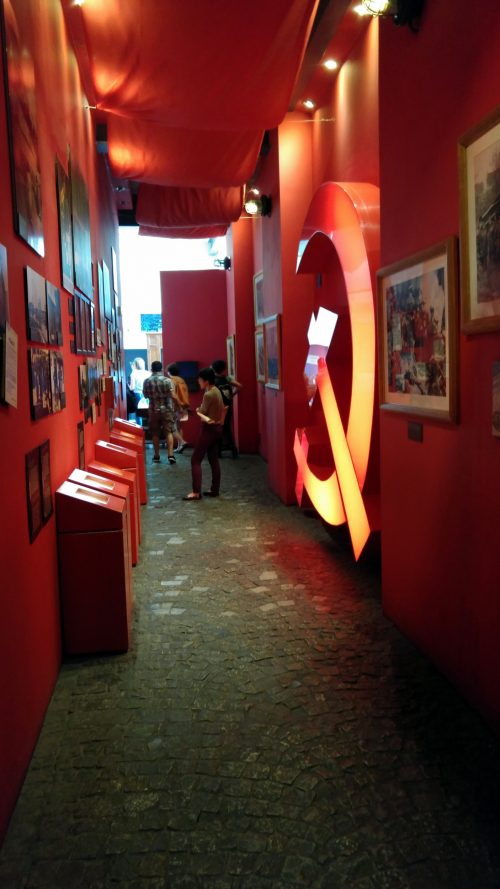 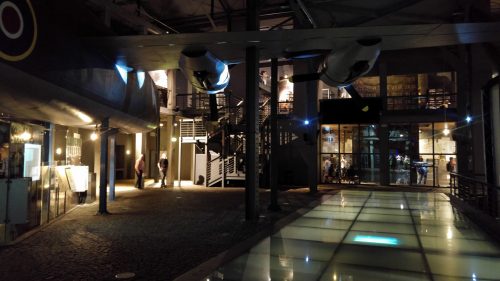 I’d say this is one of the top museums to visit in Warsaw, to learn a bit of an untold tale of the local history. Expect to spend ~2 hours.