Ueno (上野) is one of my favorite areas in Tokyo. Just next to the Ueno station is the Ueno Park (上野公園 Ueno-kōen) which serves some of the major attractions in Tokyo – the Ueno Zoo, Tokyo National Museum, National Science Museum,  the Shinobazu Pond (不忍池 Shinobazu-ike) with plenty other museums and gorgeous little temples, not to mention the lively hangout area just next to Ueno station bustling with a variety of little pubs, restaurants, street shops and local markets. 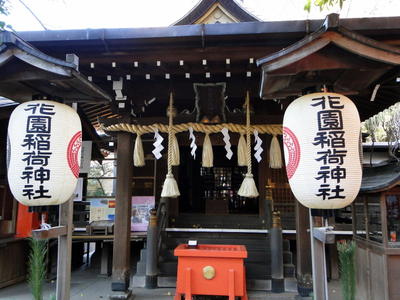 My tour of the area started out at Tokyo’s National Museum, which was hosting a terrific little exhibition of Dogu at the time of the visit. 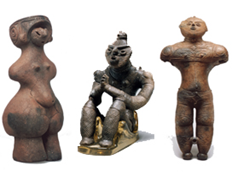 Dogu, ceramic figures made in the Jomon period (10000 B.C. – 5th century B.C.), are highly respected worldwide as an art representing the spirituality and the faith of people who lived during the Jomon period. Dogu are also known as "figures of prayer" and are found in a variety of different shapes which depict figures with upstretched hands, pregnant women close to giving birth, and figures with extremely large faces.

The museum itself, as well as the other excellent museums are all hosted in a beautiful tranquil area close to the lovely Ueno Park. 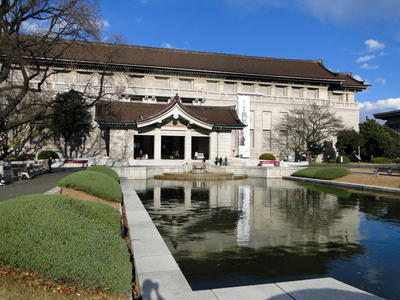 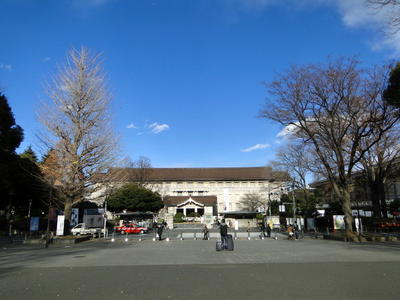 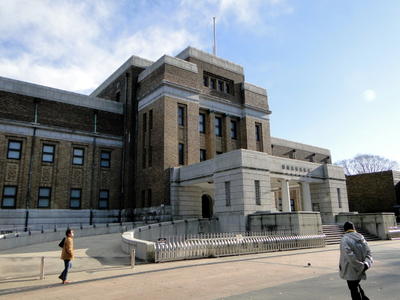 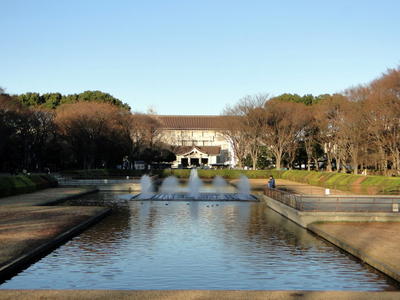 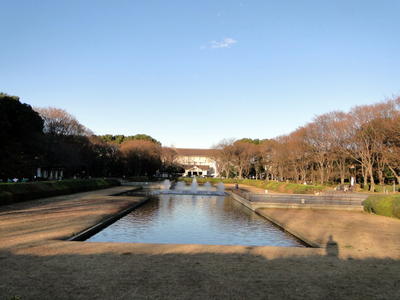 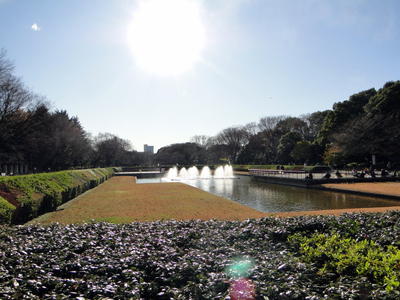 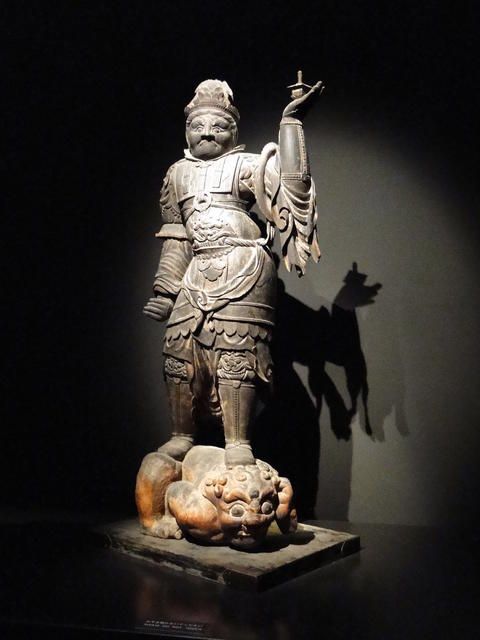 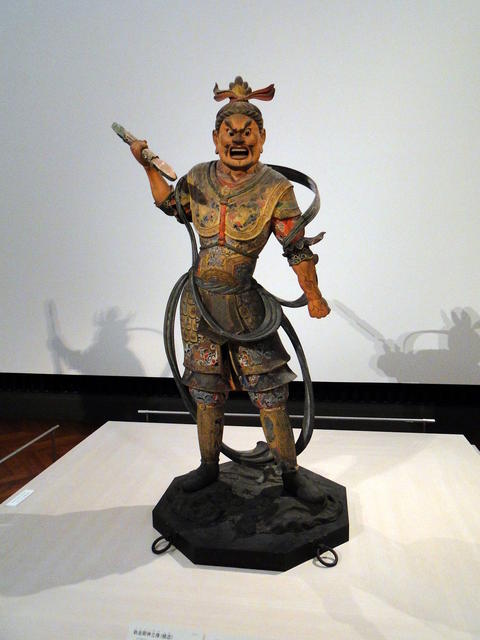 At Ueno Park, aside from being a park, are a few interesting Shinto temples with the special Japanese touch. 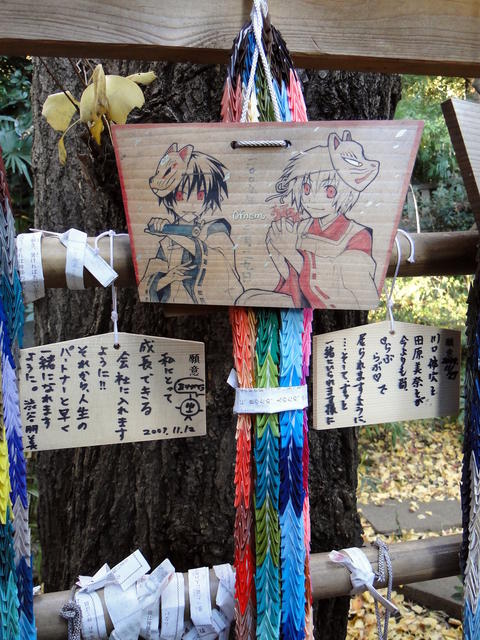 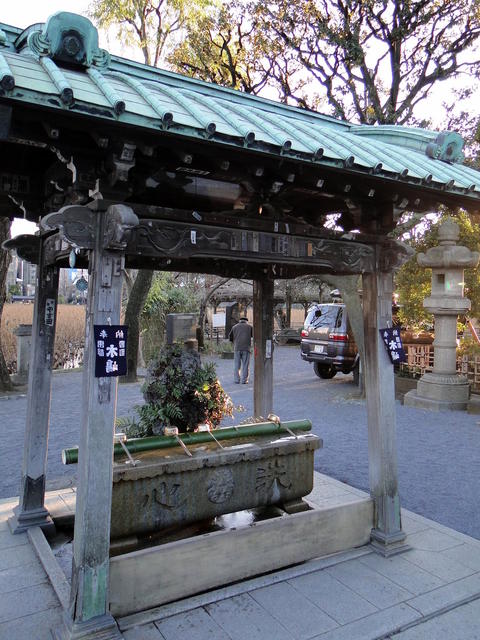 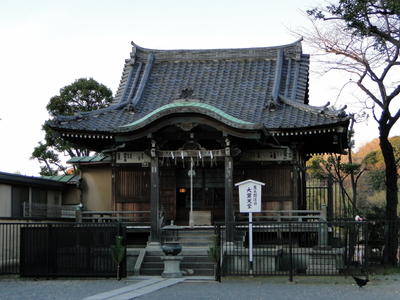 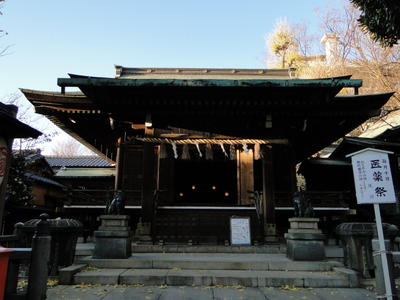 Although it was freezing cold, there were quite a lot of people walking around and resting at the nearby pond. 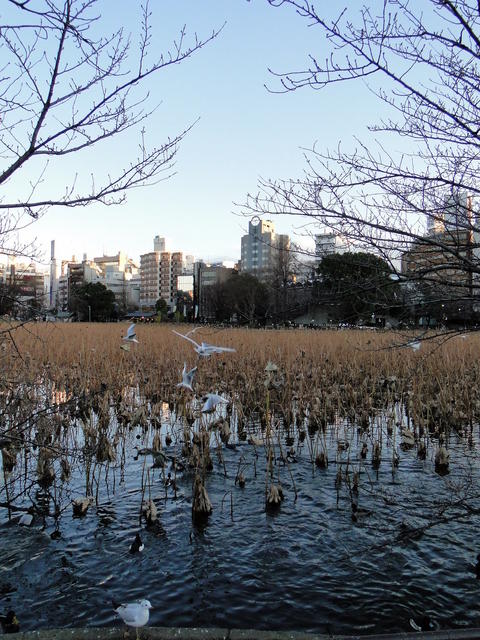 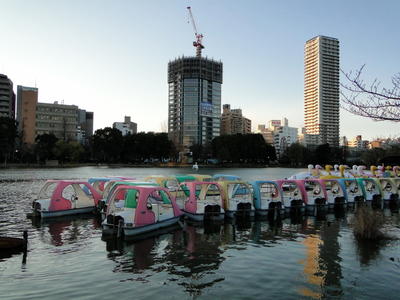 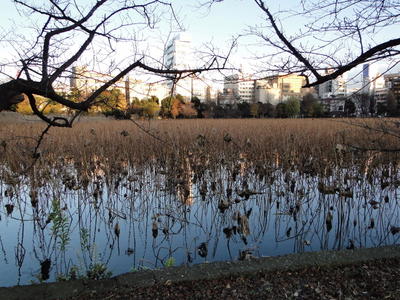 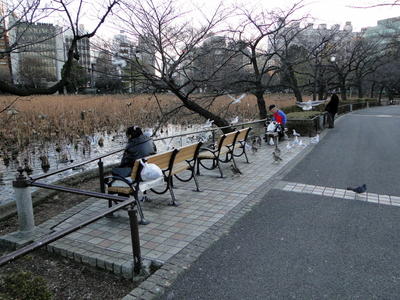 It gets much livelier around Ueno station, where there are long streets with local markets, and endless concentration of restaurants, pubs and local hangouts. 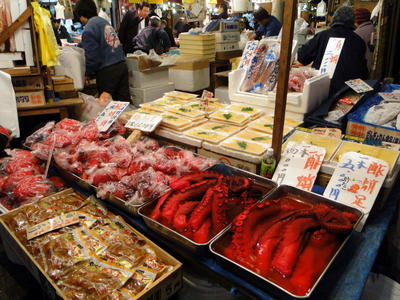 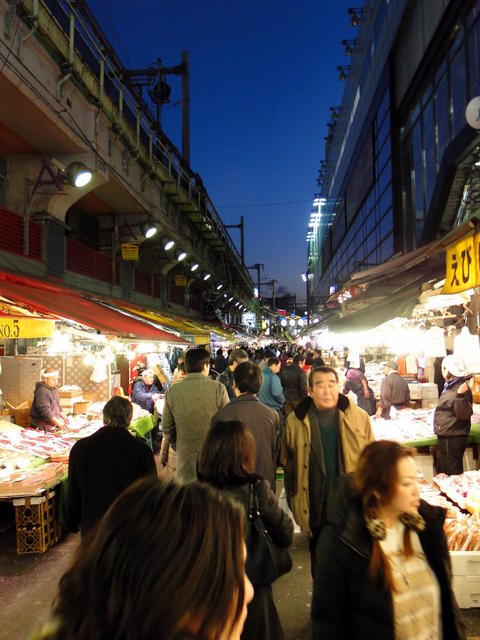 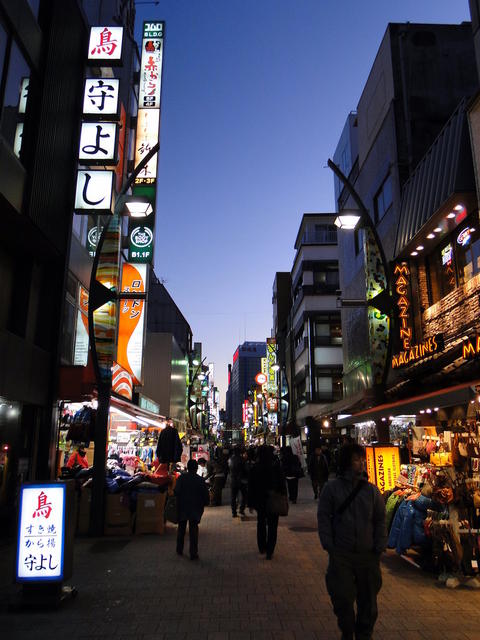 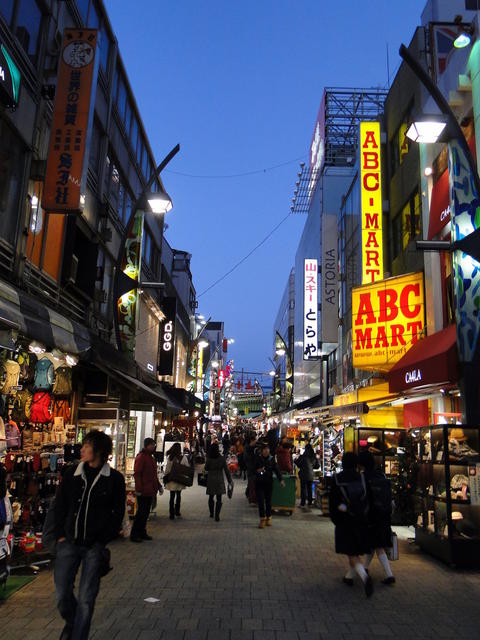