It’s not a grand attraction, definitely not for people my age, but if you’re in Rippongi, this a place for you to get a glimpse of Japanese animation mania. You can take photos with some of the cartoon celebrities and play around with all sorts of video games and attractions all day long for free. If you have kids, they’ll surely have a blast. 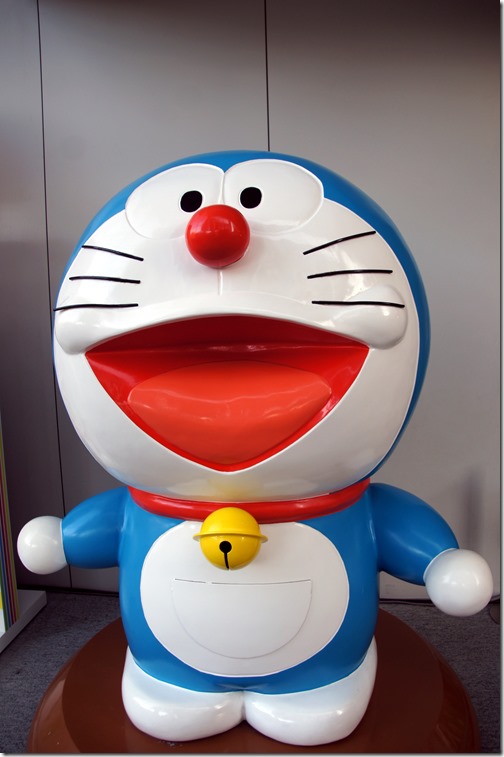 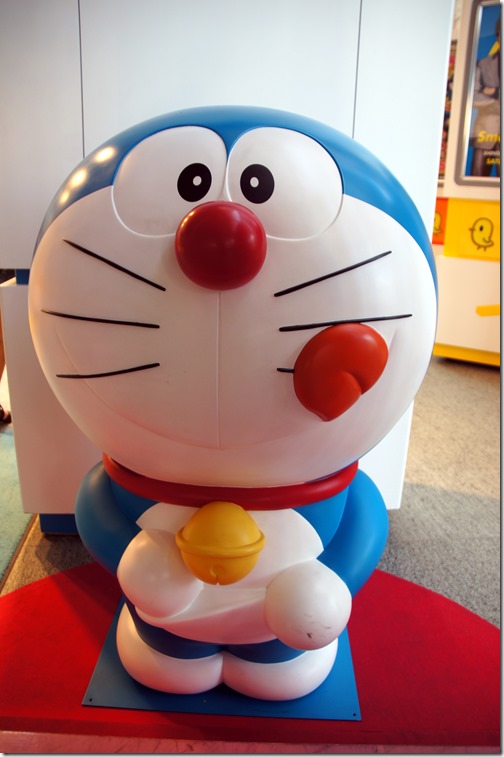 Not sure if you’ve come across this manga star – Doraemon – but if you haven’t then you should know he’s as big as Hello Kitty, a robotic cat that travels back in time from the 22nd century to assist a Japanese kid – Nobi Nobita – in his kiddy adventures. I haven’t seen much of the show, I must admit, but I know he’s also a big thing in Hong Kong, Taiwan and China. When the movie came out the cinemas were exploding with enthusiastic locals.

But TV Asahi has lots of famous TV brands and is one of the influential Japanese media corporations. You’ll probably find them all over Japanese media pop-culture. They’ve recently celebrated 55 years, and still going strong. 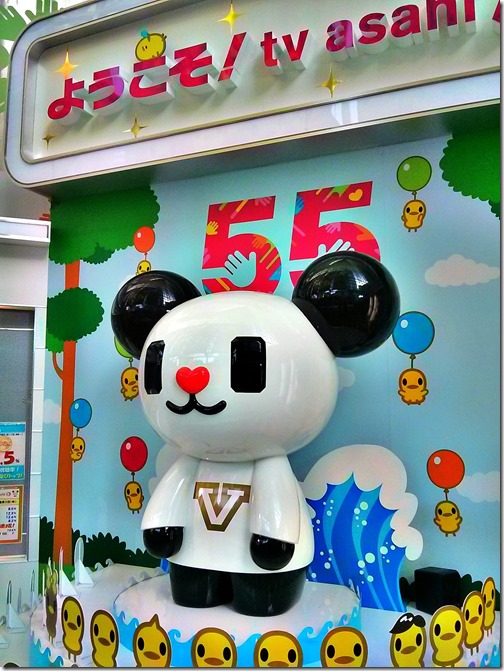 What can you expect to see? Lots and lots of kiddies… 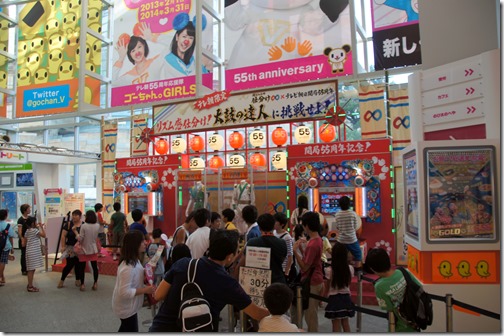 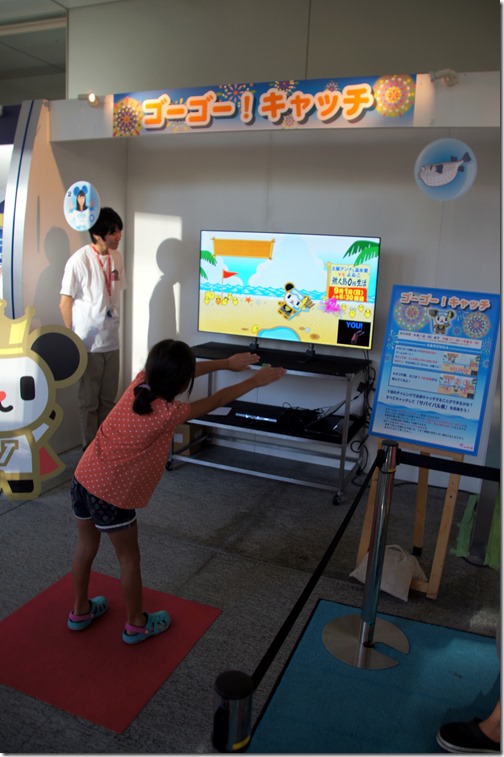 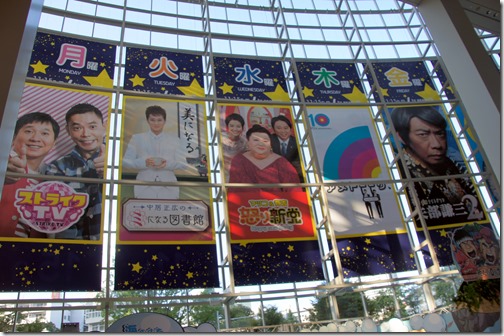 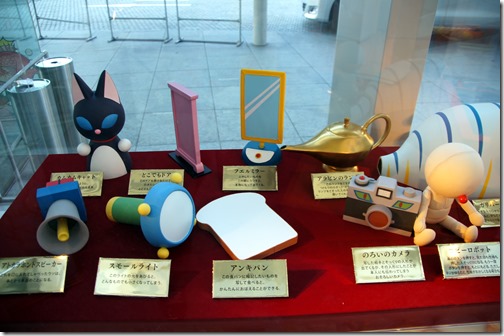 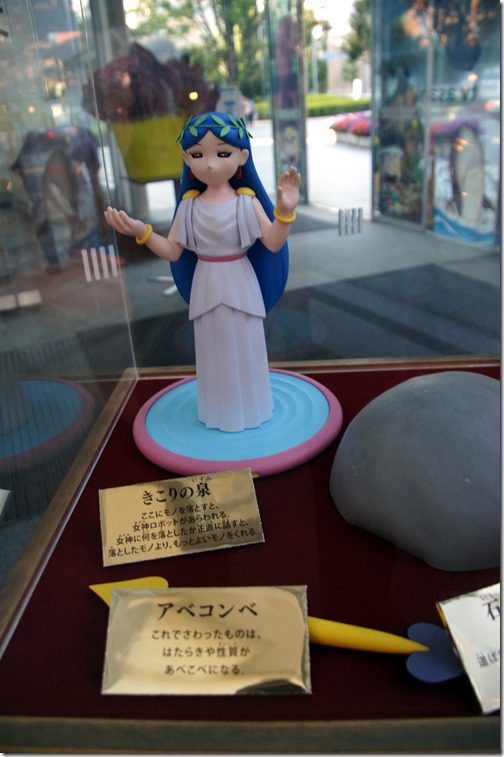 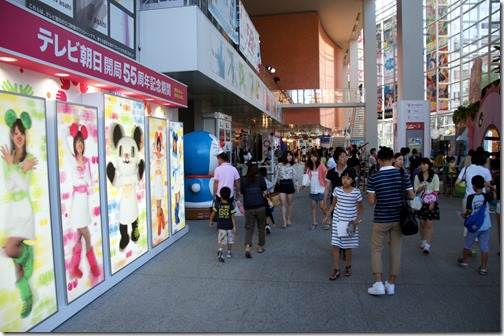 And cuteness, an overwhelming dosage of cuteness all around you, in both sights, sounds and smells. It’s part of the Japanese pop-culture way.

If you’re in Rippongi, atleast come in for a sneak peak.