Tokyo is filled with little hidden gems around every street corner. There’s definitely something very special about the Japanese temples. They’re extremely esthetic, delicate and beautiful in design, tranquility that calms your mood and lifts your spirits. When visiting Tokyo I got to see lots of small neighborhood temples, especially in the Ueno area. But this really small one in Meguro called Daienji is another hidden gem you might want to go in and visit if you’re passing through the area, like I was to visit the nearby Yebisu Beer Museum and park. 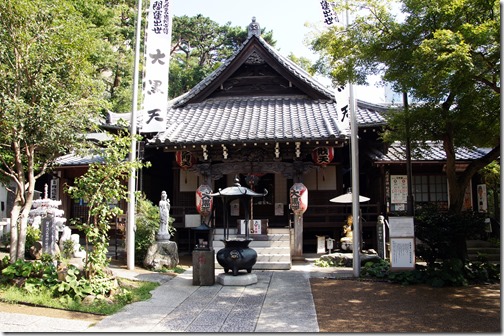 A five minute walk from Meguro Station is Daienji Temple. Although small in size, Daienji has a great history. It was here in this temple that the big fire of Edo that destroyed much of the city in 1772 was started. The incendiary of the fire is said to have been a daughter of a vegetable store owner who was later punished by death. Her tomb is located inside the temple. Five hundred small stone statues of Buddha stand on the temple grounds as a monument to those killed by the fire. The historical Buddha, Shaka Nyorai, in the form of an exquisite 164 centimeters tall wooden statue, also stands at Daienji Temple. The Chinese style Shaka is the main attraction since the temple was built in 1624 by a priest named Daikai. The statue is kept closed inside a separate hall and is open to the public only on special occasions. This small historical temple is worth a visit and does not take long to tour.

Let’s talk a quick walk around… 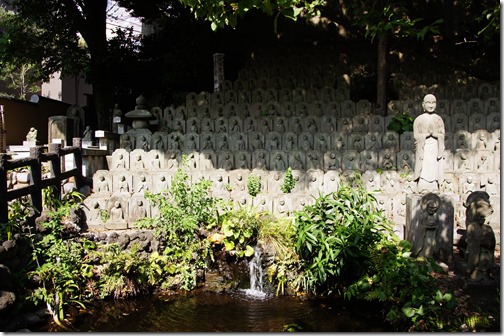 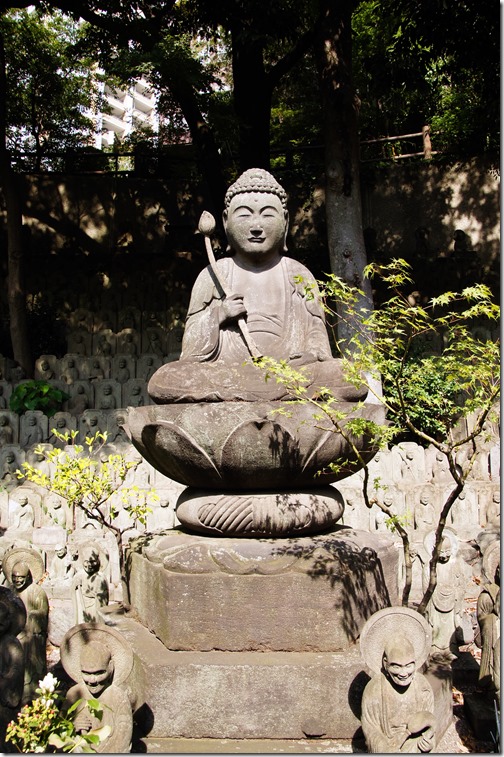 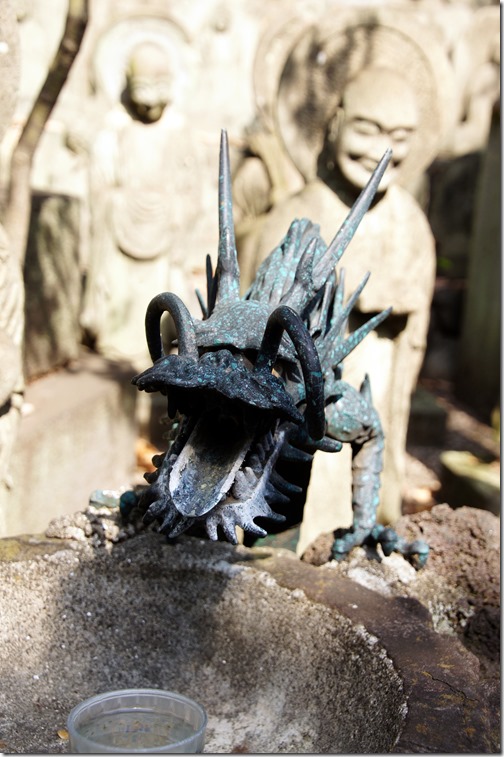 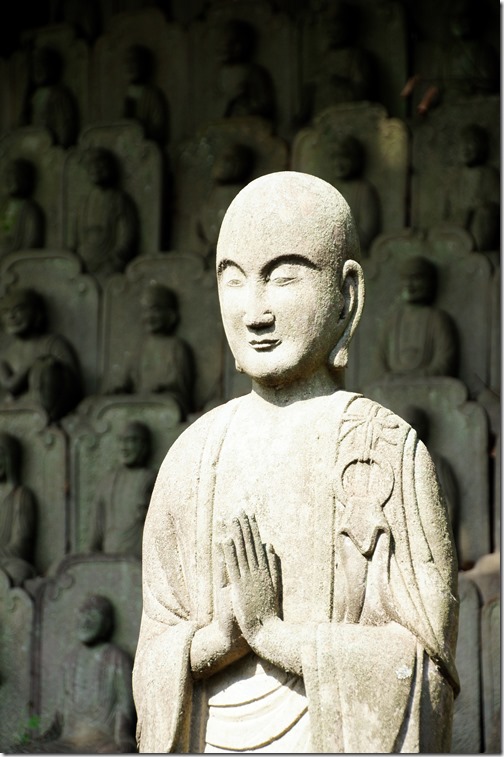 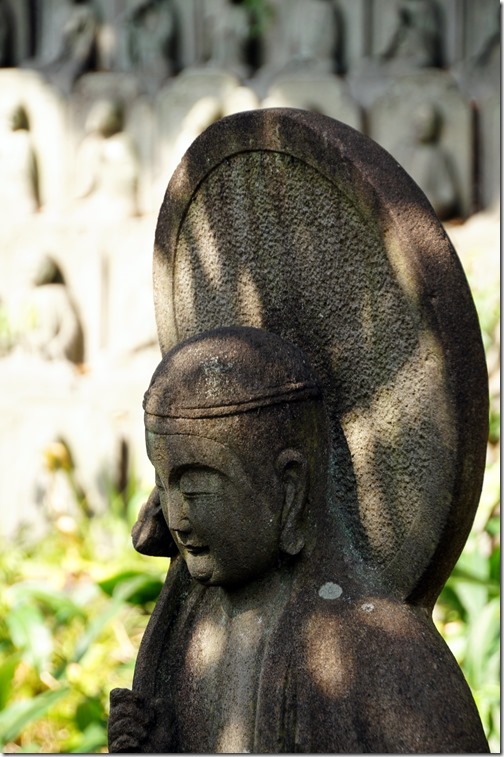 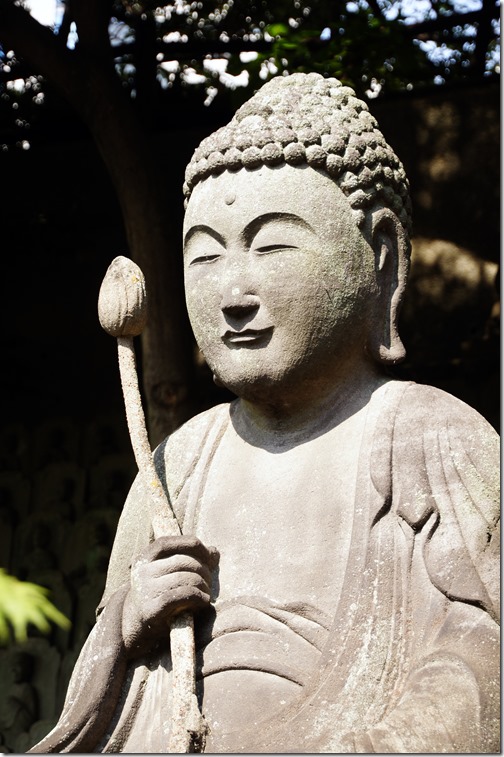 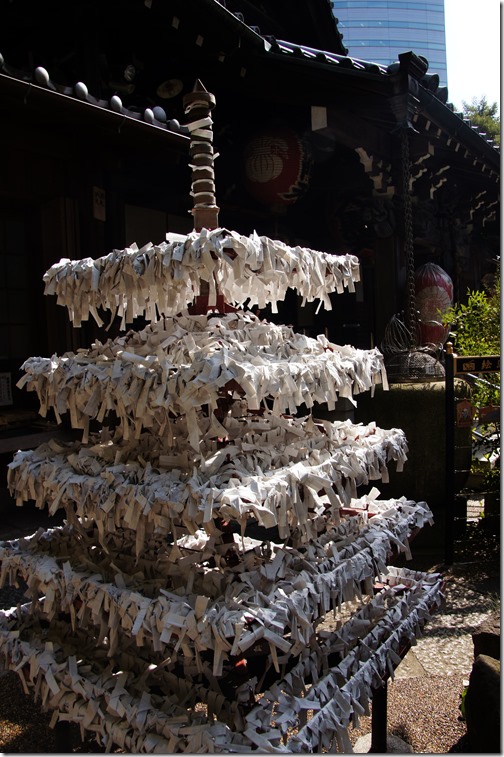 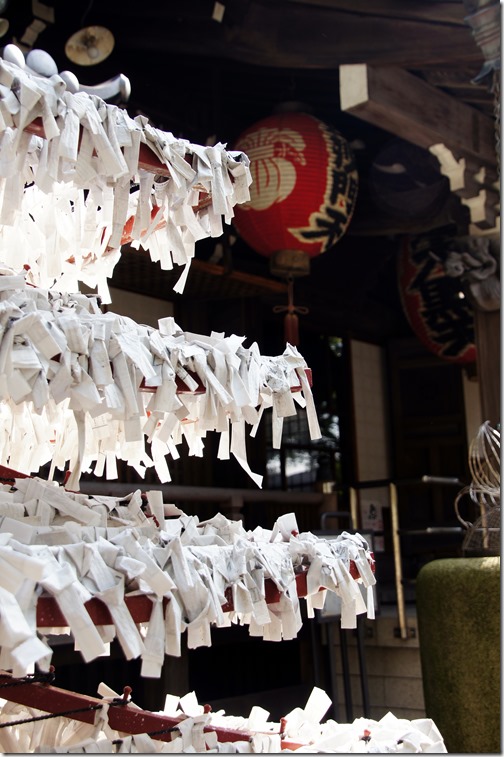