Next on my list of surprises with American national symbols, George Washington – the first American president, and what better way than to explore this in his glorious mansion in Mount Vernon just off to the south of Washington DC. 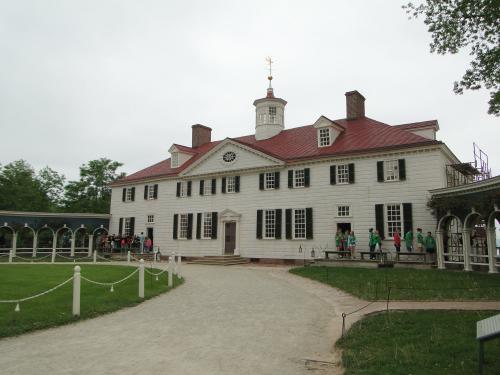 The "father of his country", a great leader whose contribution to the American nation will without doubt forever be remembered. His personal life story, as portrayed by the museums surrounding Washington DC and Mount Vernon, is quite fascinating… considering the common view of the man.

First up, George Washington made his fame in events that started the French and Indian War with the Battle of Jumonville Glen in 1754, where the young Lieutenant Colonel exhibited great enthusiasm by ambushing the French with their native Americans allies. Since there was no official war at that time, this ultimately fired up a seven years’ war between the British and the French. The museums will love to show amazing scenes of his heroism with images of how Washington boldly storms his rifles against the stick holding natives and their evil French friends. 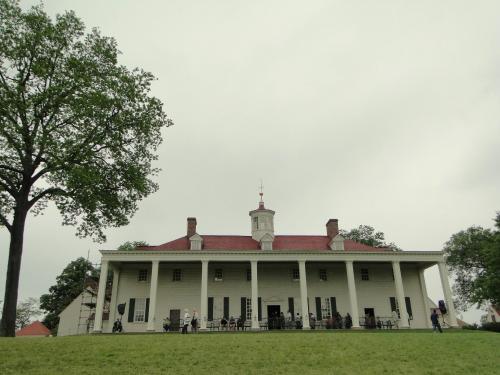 After the British officer career Washington took off to Mount Vernon in 1759. This was shortly following his marriage to a very wealthy widow he didn’t love, which didn’t really stop him from pursuing one Sally Fairfax – his friend’s wife. Judging by Mount Vernon, I could see how that marriage was a wise decision. With that he became one of the wealthiest people in the state, later to become one of the wealthiest American presidents ever (in relative terms to the general US economy).

Among his achievements at Mount Vernon some historians count dancing, playing cards, watching cockfights and doubling the estate size and salve population (to 100). He was also said to somehow manage to pull himself out of debt (probably mainly using unexpected inheritance money), which I couldn’t really place with all that wealth going on. 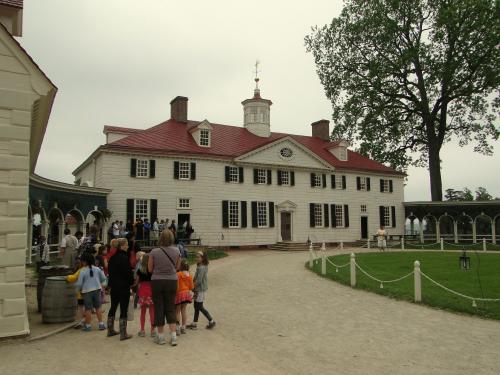 Somehow, about 20 years later, Washington’s battle skills make his the ideal candidate to now fight against the British he once represented leading the Continental Army in the American Revolution. Some battled were okay (Boston), most battles were really bad (New York), but it was the two battles crossing the Delaware River mid-winter that most people remember. It is his persistence regardless of failure that made him the symbol of the armed resistance against the Brits. His retirement back to Mount Vernon following the victory was perceived as an act of great humble which later made him popular enough to be elected as the first American president. 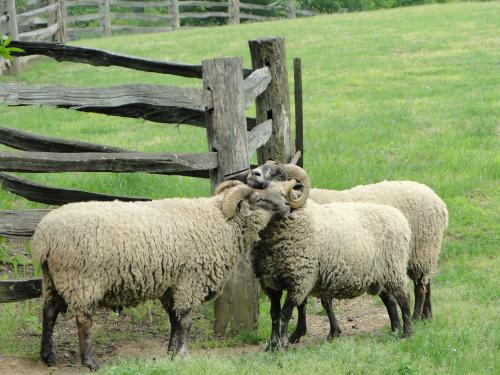 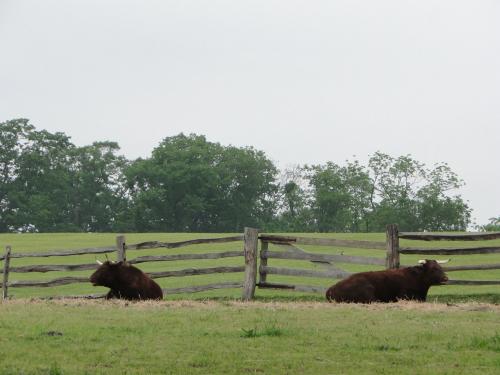 If you read any American historian texts about Washington, I promise you a world of good things about Washington’s achievement and character. Somehow, it seems whatever he did was perceived as generally good.

I get it, I really do. It’s something about national fathers that makes us rediscover strength and overlook faults. The Americans do it, the Israelis do, the Chinese do it, the Taiwanese do it, show me someone who doesn’t do it.

Okay, now that we got that discussion out of the way, we can enjoy a bit of Mount Vernon. 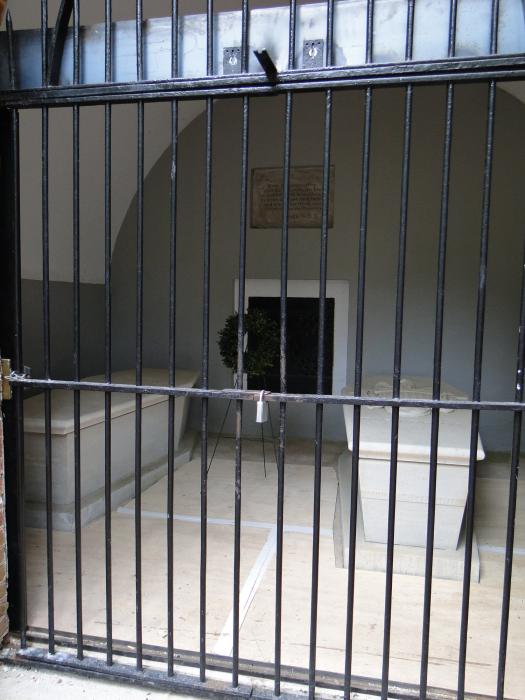 The various buildings in the estate… 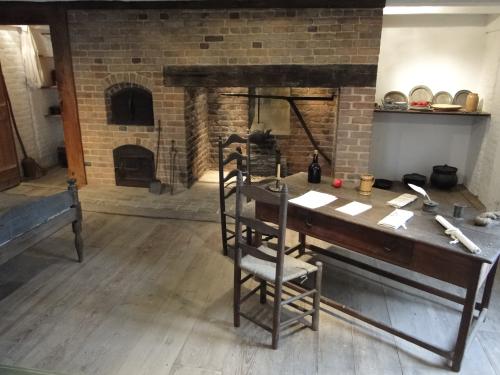 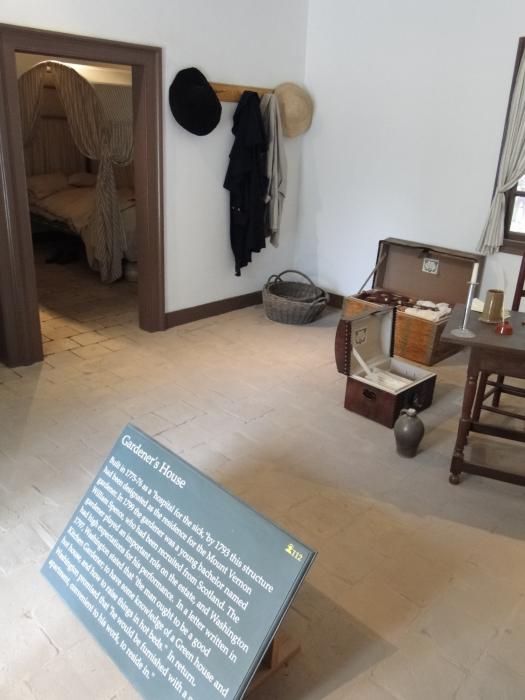 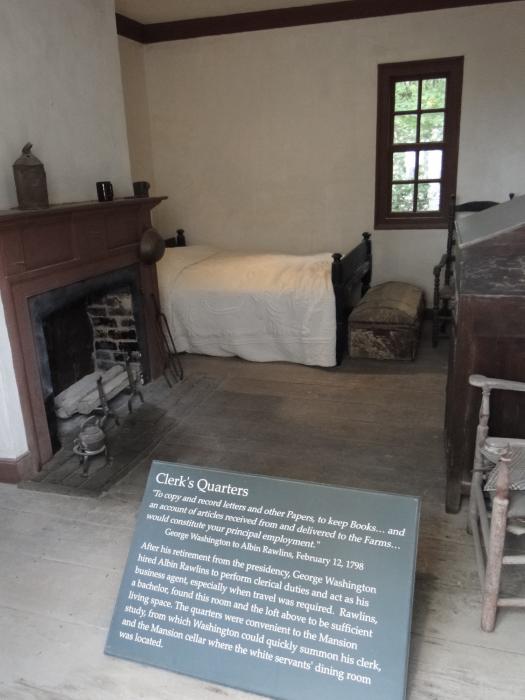 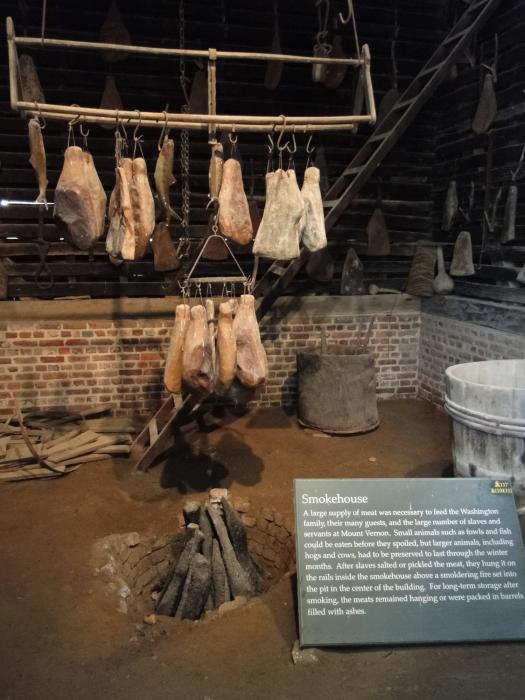 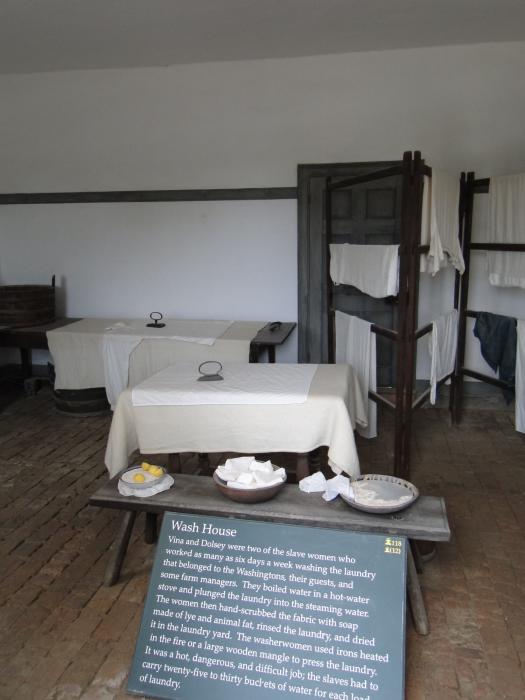 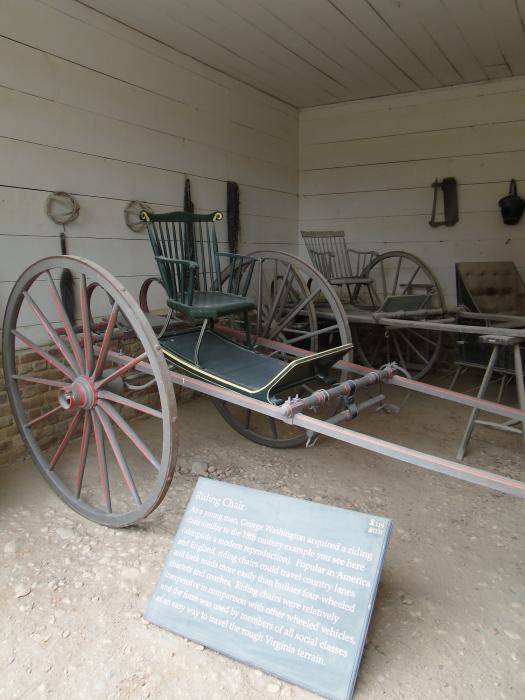 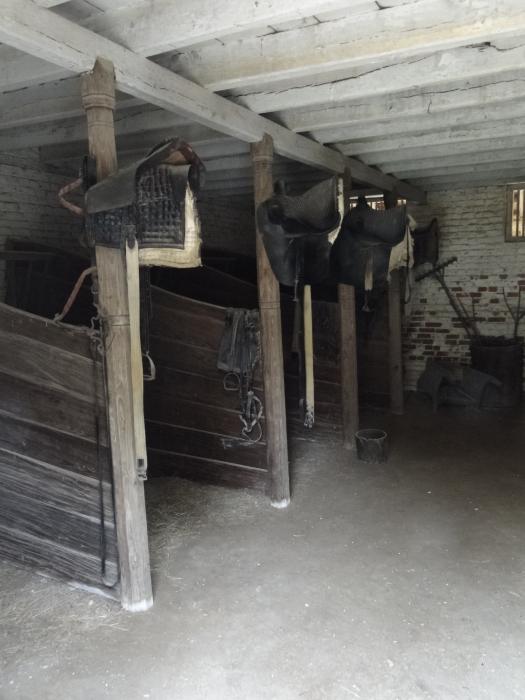 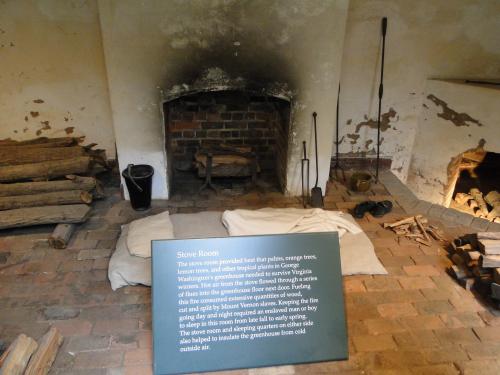 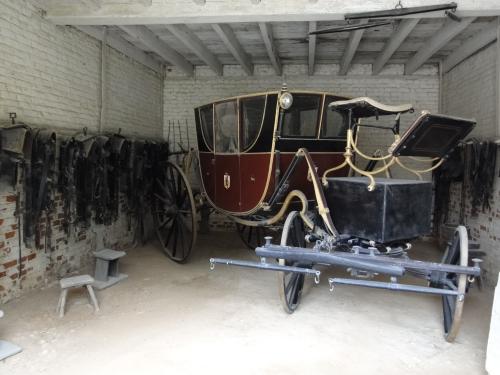 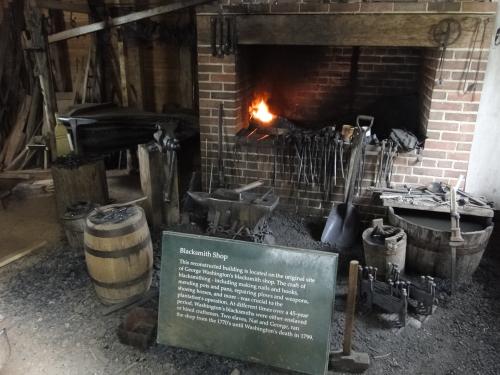 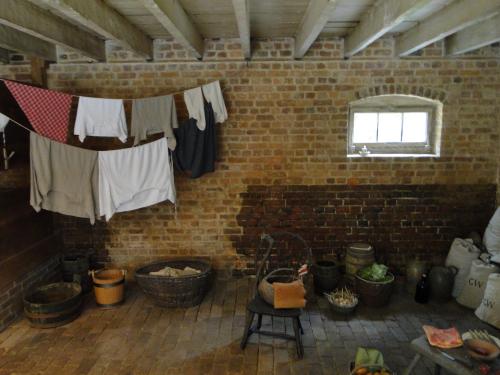 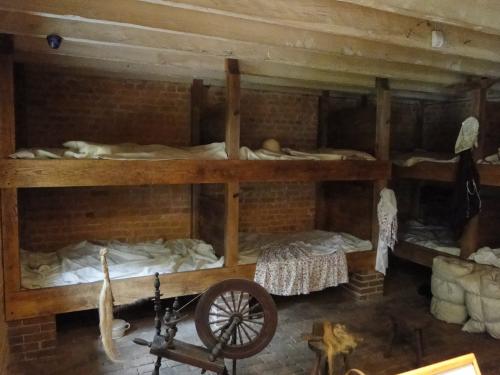 The map, to show you just how big this place is… 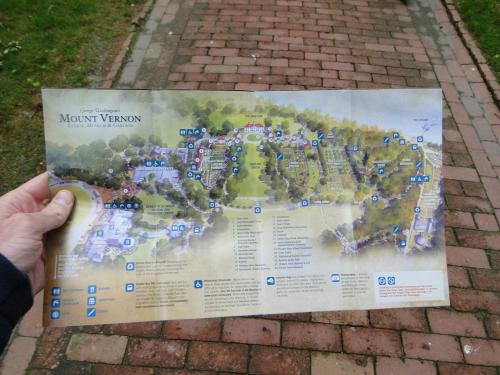 And one last thing before we wrap this up… 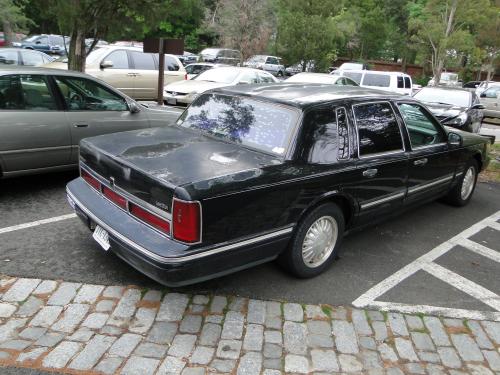 This Lincoln car brand has a special place in my heart. It’s the car that my New Yorkian uncle gave my family when I was 10 years old on the year we drove around the states. Seeing that car model just parking there I was overwhelmed with nostalgia. It’s quite remarkable how a car that in 1989 seemed like the ultimate luxury for a 10 years old seems in 2012 (damn, you could figure out my age) old, rusty and completely unpresentable. Still, to me, it will always be beautiful.