If you’re interested in knowing more about American history, then what better place than the National Museum of American History, right?

Back in high-school I was a history buff, there was even a point in time when I thought it might actually be a good idea to be an historian – there were just so many weird f*@ked up things that went on in history that were worth discussing (with some still going on) and I seemed to have a bit of a talent for roaming on and on about nothing that my history teacher really appreciated. Two out of the five points I took in history high-school general tests were devoted to the history of the great superpower America, which somehow provided me with endless surprises that stood in stark contrast to the general world worship of the proclaimed leader of democracy and human rights.

But, as historians we aimed to learn and understand, not judge, and so those accumulating little details about what America is and how it came to be served as a humble reminder to our evolution as mankind over the past few centuries. Oh, how far we’ve come. Right? Maybe. Yeah, maybe not. Well, time will tell. Or not. 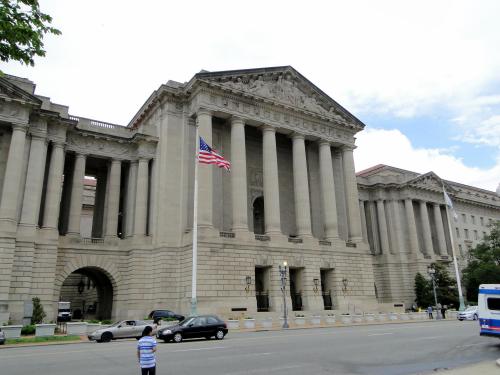 The NMAH has a visitor friendly version of the American history. There are a couple of exhibitions with some references to controversial parts of American history (native Americans, slavery, wars, etc.), but most of the museum is dedicated to the "cool" aspects of American culture and society, which includes things like the "sights, sounds and sensations of transportations in the US from 1870 to the present", or a wonderful display of the American first ladies dresses. Indeed, history in all its glory.

So, ready to see some cool stuff? 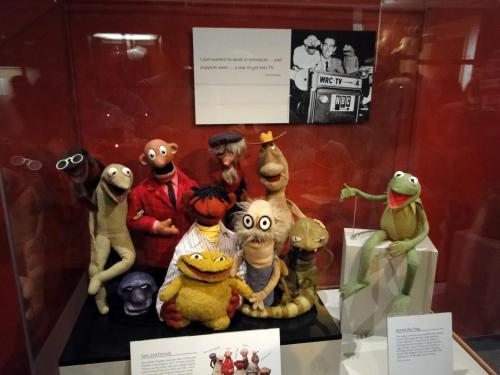 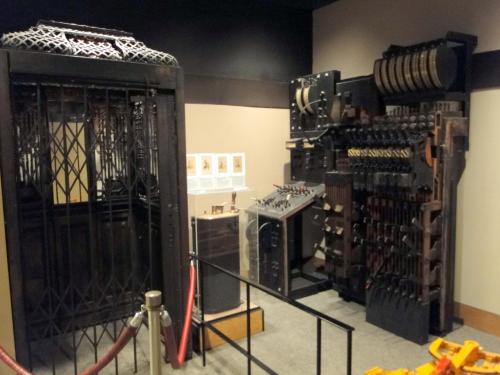 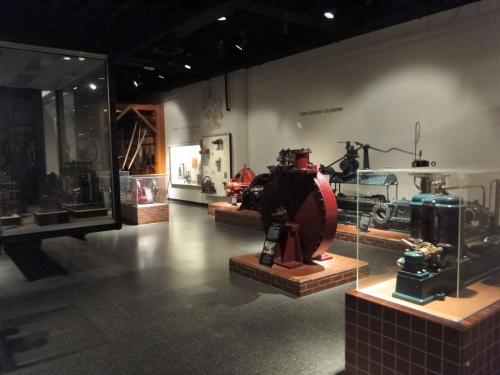 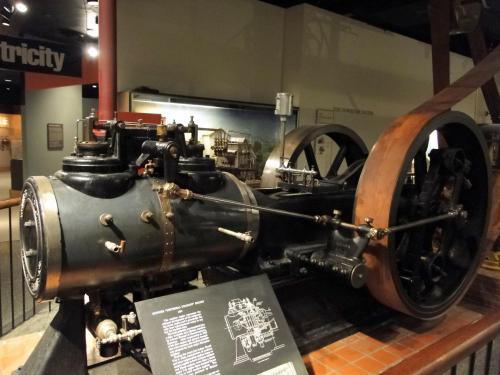 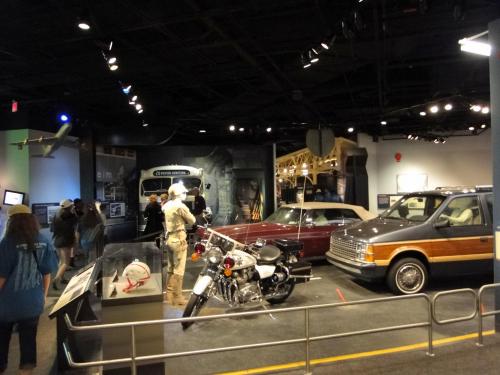 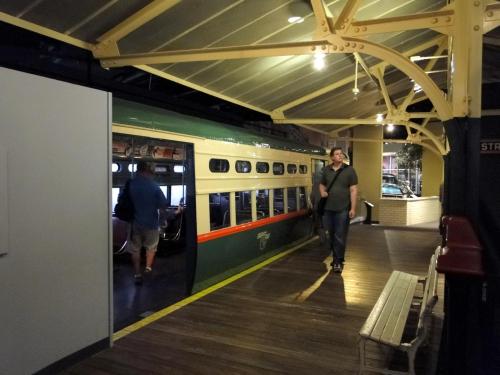 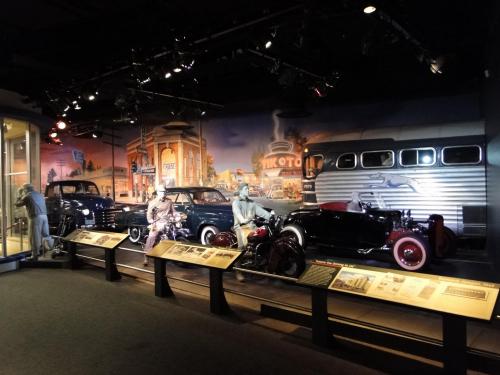 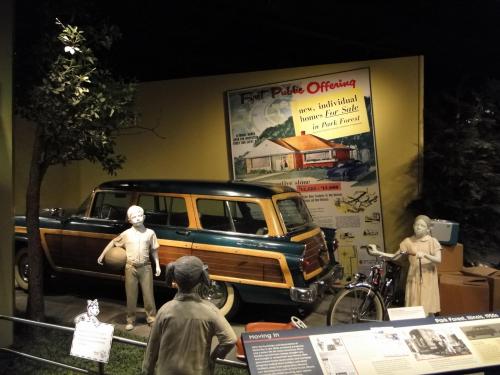 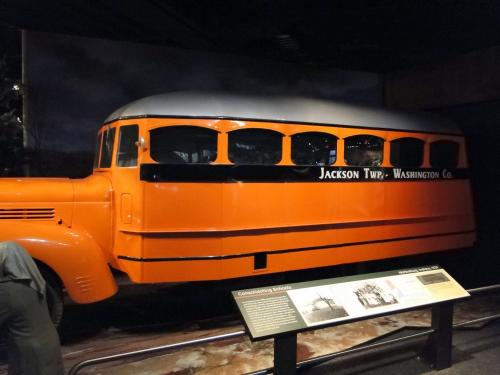 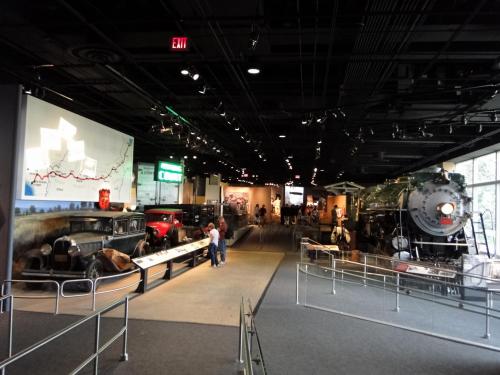 This is cool, don’t argue. America is great and this is why, just accept it. 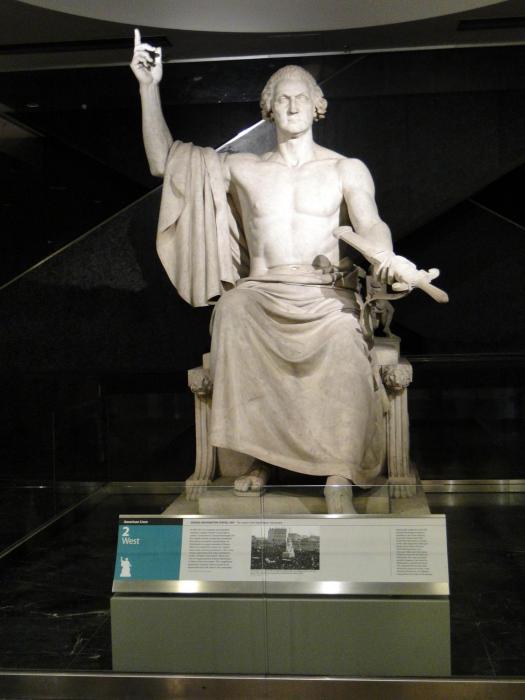 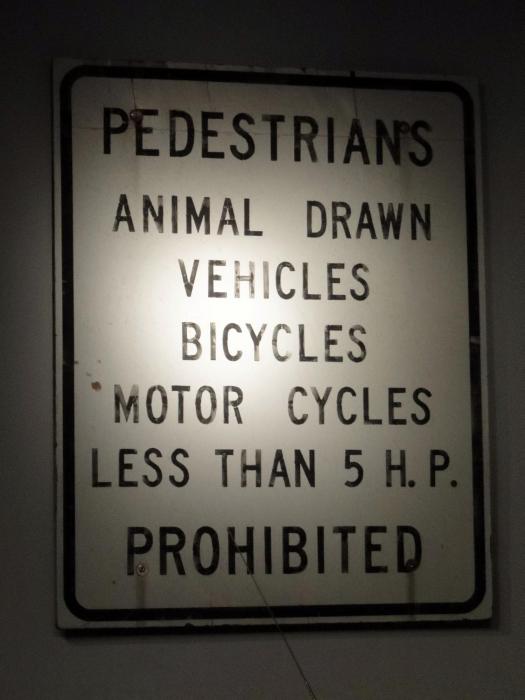 Not sure I’d recommend this to the non-American or non-patriotic, but – then again – since those museums are all just so close to each other, why not just go through them all and make up your own mind?