General Yue Fei, a military general who fought for the Song Dynasty armies against the Jin, has risen to an almost mythic worship representing loyalty.

Due to my ethnic background I find the following story related to Yue Fei, loyalty and the Chinese Kei-Feng Israelites absolutely fascinating. Wikipedia writes (highlight not in original text):

According to The Kaifeng Stone Inscriptions, the Kaifeng Jews, one of many pockets of Chinese Jews living in ancient China, refer to this tattoo in two of their three stele monuments created in 1489, 1512, and 1663. The first mention appeared in a section of the 1489 stele referring to the Jews’ "Boundless loyalty to the country and Prince."  The second appeared in a section of the 1512 stele about how Jewish soldiers and officers in the Chinese armies were "Boundlessly loyal to the country."  Weisz believes these mentions prove "Israelites" (Chinese Jews) served as soldiers under Yue’s command. 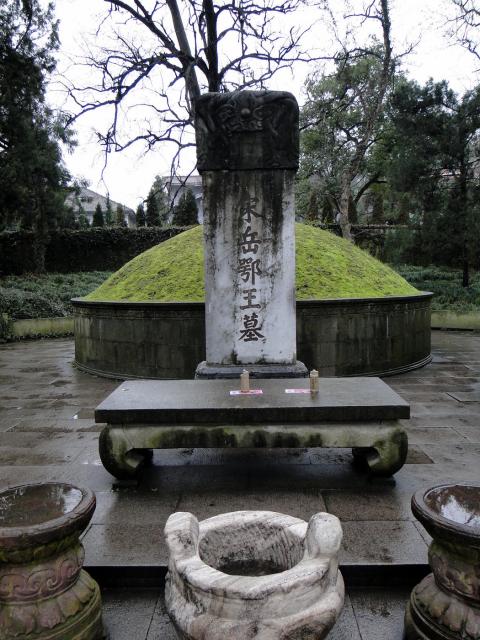 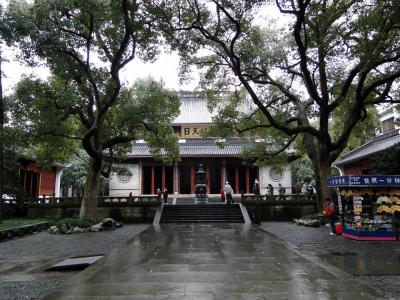 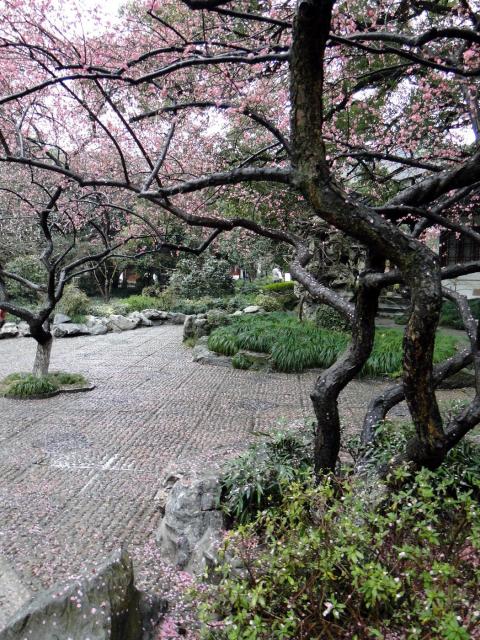 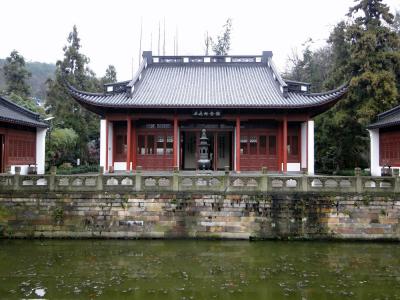 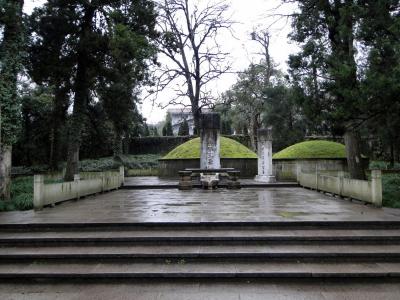 The general seems to have a multitude of Chinese scholars and warriors to keep him company. 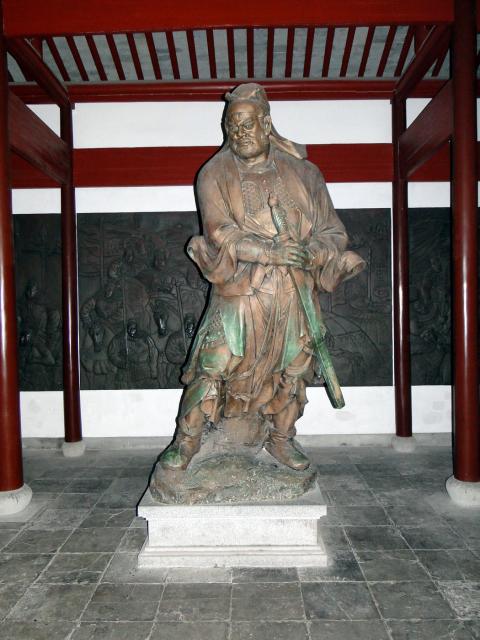 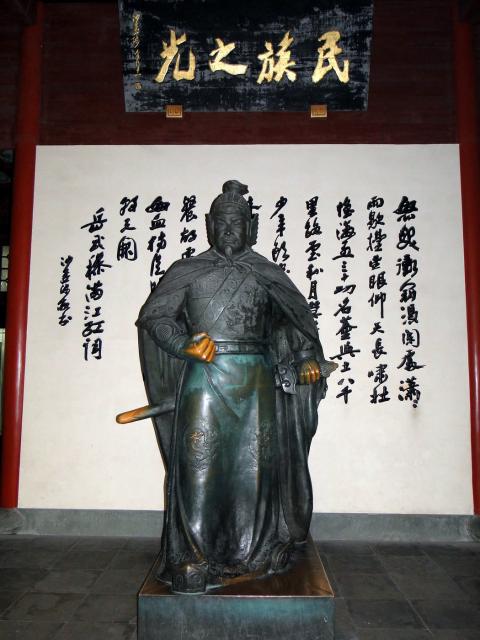 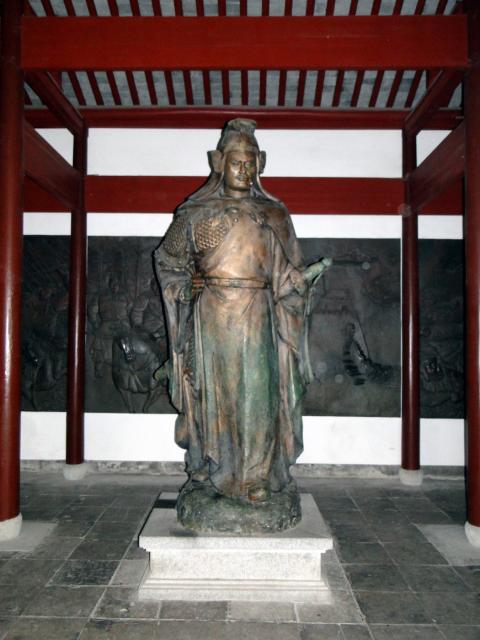 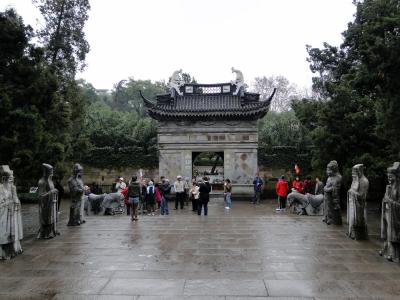 Jim – I understand, and it’s all very interesting. Thanks for sharing. 🙂
Please keep us updated if there are further research developments on the topic.

I am the person who added the information about the Israelites to Wikipedia. The material comes from a recent book on the translations of three stone inscriptions erected by the Chinese-Jews in the Ming and Qing Dynasties. I added the information to the page before I had a chance to analyze the book itself. I no longer feel the information is accurate. I am currently writing a 16 page review of the book which shows that the author jumped to too many supported conclusions, misquoted sources, and even based various theories off of mistranslations. The inscriptions referring to Yue’s tattoo… Read more »

Happy to help. I actually meant “unsupported” in the first sentence of the second paragraph of my original post. Jews are known to have served in the Chinese military, but this was during the Yuan Dynasty. The Mongol record dated May-June 1354 reads: “The skilled archers of Ningxia and wealthy Muslims and Jews were called to the capital [of Beijing] to volunteer for military service.” According to one paper I have, the Mongols brought in foreigners, including Jews, to help run their bureaucracy. When the Chinese rebelled against the Mongols during the late Yuan, they are said to have targeted… Read more »

Are you a Jew or Chinese? Jim, as you greatly know so much more than themselves? as if you were born that time in the neighborhood!

No, I’m neither of the two. I am just interested in both subjects. Thanks for the compliments.