Looking for an over-commercial Song dynasty atmosphere? look no further than Hangzhou’s Song Dynasty Town which is a bizarre attempt at a cultural theme-park, obviously very local tourism oriented. If you’re interested in context – Hangzhou, with its long history, was the capital of Song dynasty since 1229 and is generally remembered as time of great prosperity. The town offers a few unrelated attractions and side-shows, but the main attraction, and the reason for my visit, is the one hour grand performance which included cultural dancing, acrobatics, pyrotechnics and battle scenes. 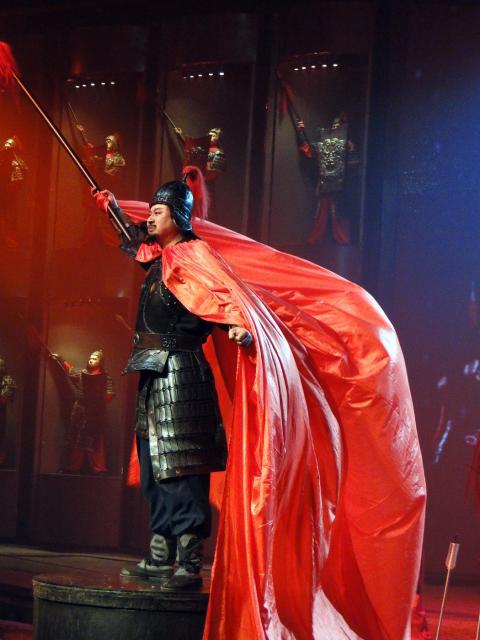 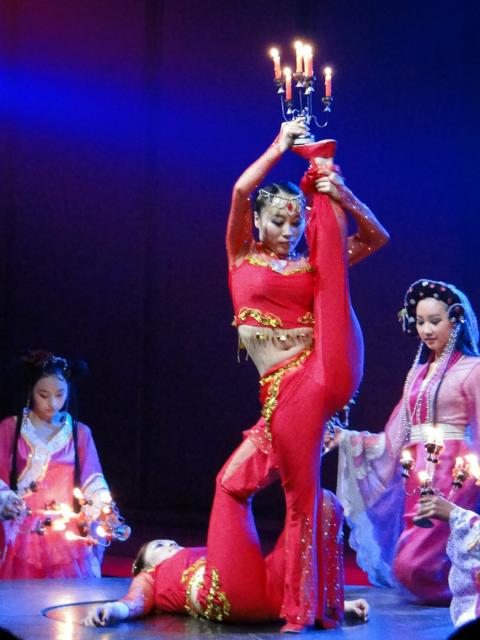 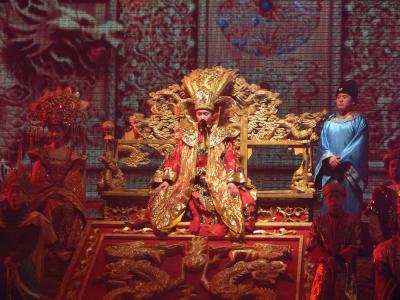 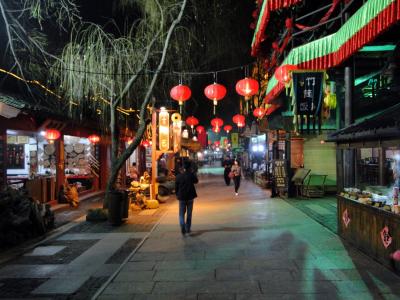 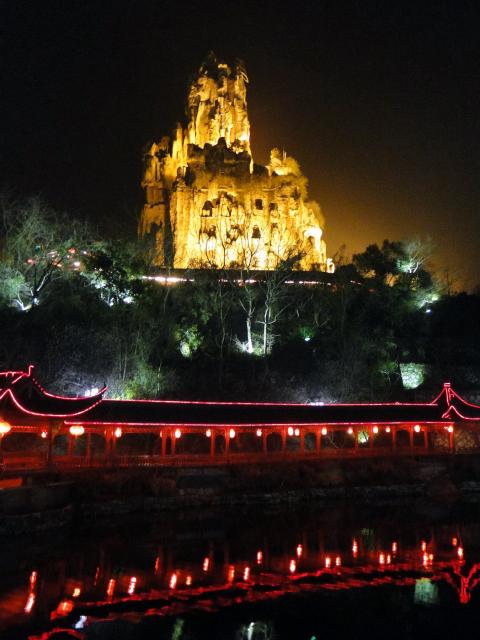 There were a few amusing street performances across town…

Very impressive indeed. There are a few other shows across Hangzhou, one even by Zhang Yimou – Hangzhou Impression – who lives up to his reputation as using as many people possible to create breathtaking group performances. If you’re in Hangzhou, be sure to catch one of those shows.

although, to me, the Indian dance is more like a Chinese dance 🙂

but all are truly nice

pengyou – thanks, Lin ^_^ when are you coming to visit China again?

I will visit China this summer. Why don't you come to beijing too? So that you can show me the city where i was but know almost nothing about it.

HI, HOW TO GO FROM IBIS HOTEL SONG DYNASTY TO HERE? for the show ,is it free?