Entering the museum, you’ll be offered a tour that highlights his achievements and contribution to Tallahassee. 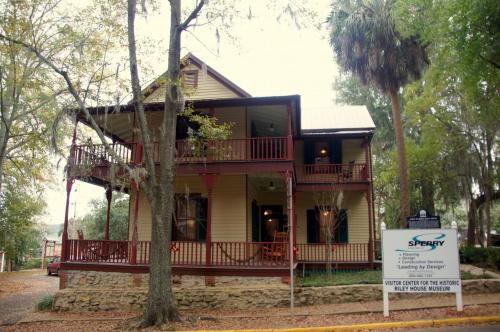 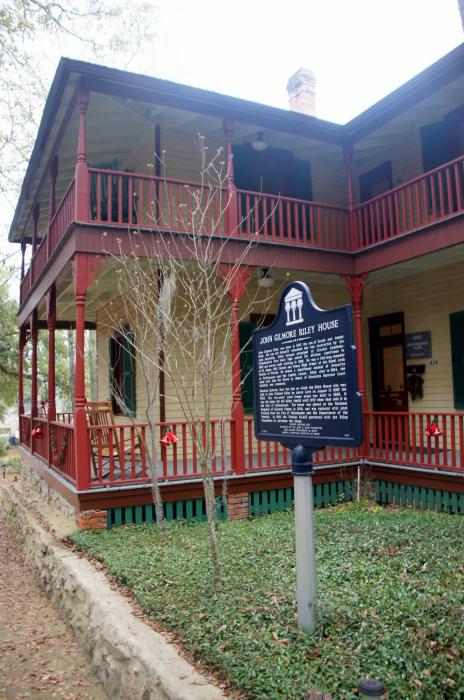 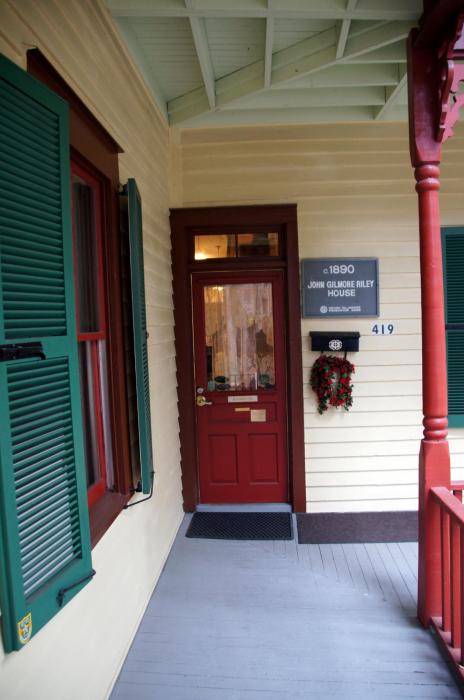 Who was John G. Riley? the official museum website offers the background :

The Riley House was constructed circa 1890 on the fringe of a community called Smokey Hollow. Its owner, John Gilmore Riley, rose to prominence as an educator and civic leader. He received formal education from public and private institutions. Riley began his first teaching job in 1877 at a school in Wakulla County. In 1892 he became principal of the Lincoln Academy (located at 438 West Brevard Street in Tallahassee, Florida) where he served until his retirement in 1926.

In addition to a forty-nine year career of educational leadership,  Mr. Riley also served as Grand High Priest of the Royal Arch Masons of Florida, an African American fraternal organization. Riley was among the few African Americans in Tallahassee to own property at the turn of the century. He acquired seven major downtown parcels of land, among them including the property on which he built his home, the site of the Department of Natural Resource and Bryant Building and the parking lot of the Florida State University Law School. The Riley House remains as a legacy of the African American middle class that emerged during his lifetime.

In 1996, the Riley House became the John G. Riley Center/Museum of African American History and Culture. Through research, exhibits, educational productions and publications, conferences, workshops and an oral history component, the significance of African American history as a vital part of America¹s history is interpreted and presented.

The Riley House has been an ongoing preservation efforts involving many organizations and individuals over the years. It serves as an important symbol of the African American leadership in Florida¹s Capital city, and is included on the Florida Black Heritage Trail, which recognizes important African American landmarks around the state.

Want to meet the guy? you can! Watch this video of his scary talking puppet :

Not that much to see, really, but the explanations are interesting – every room has its significance and shows a bit of John’s life and featuring some of the local African American heritage culture… 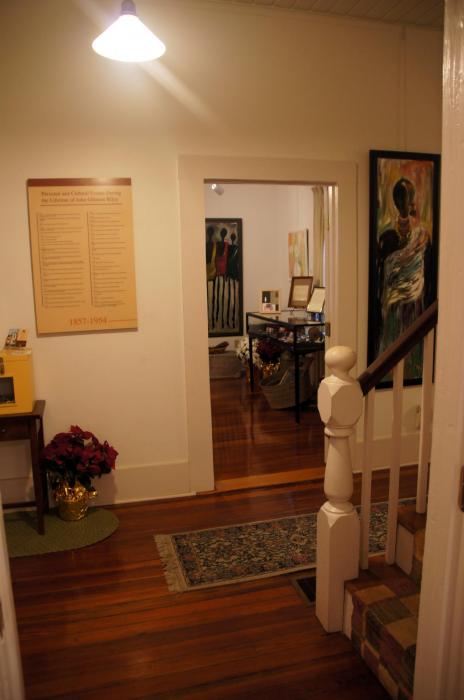 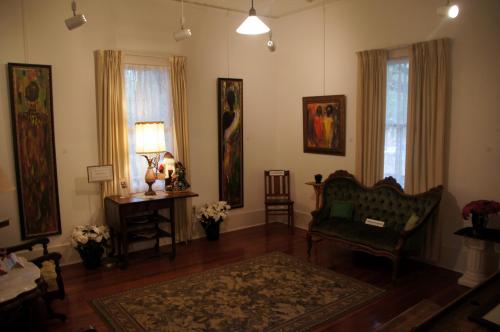 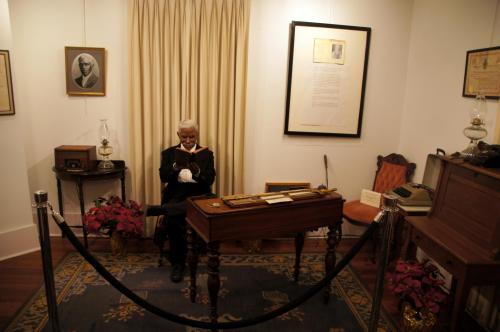 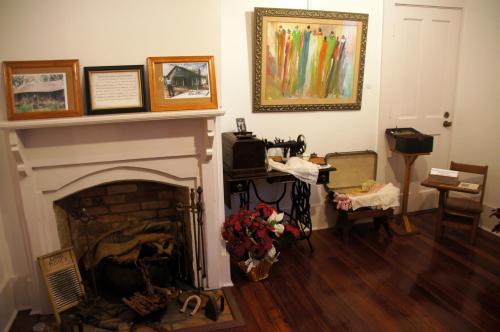 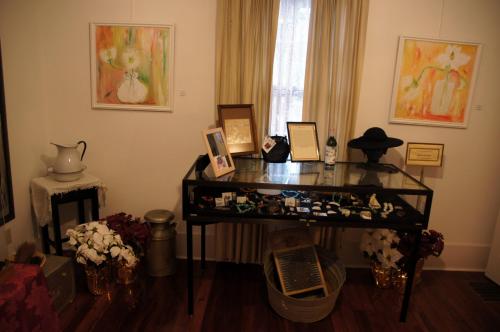 An interesting spot if you’re walking around the Tallahassee downtown.