Ringling’s story is the American dream come true. Coming to the United States as an immigrant from Germany he built his circus empire from nothing and turned it into one of the world’s biggest circus operations.

Once he established his wealth he constructed a gigantic tribute to his work with the Ringling Grounds in the city of Sarasota. The grounds include his estate (the Ca’ d’Zan Mansion), a museum of fine art and a museum dedicated to the art of circus.

We’ll start off with the grounds and estate… 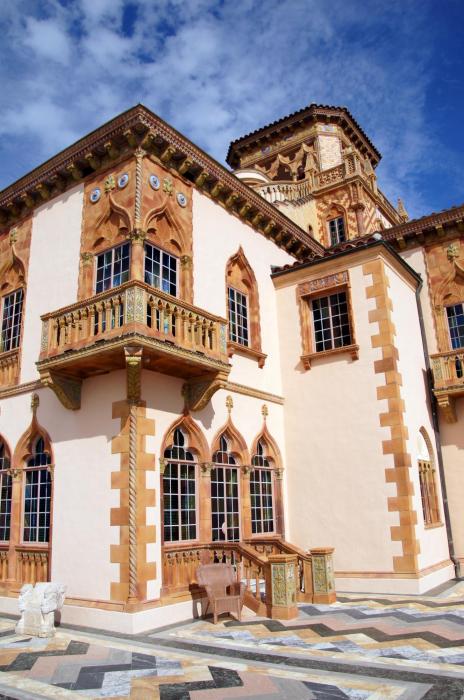 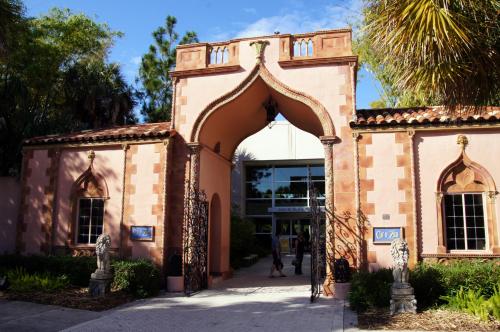 The Ringlings’ dazzling palatial mansion is a tribute to the American Dream and reflects the splendor and romance of Italy. Described as “the last of the Gilded Age mansions” to be built in America, Ca’ d’Zan has 56 incredible rooms filled with art and original furnishings. With its Venetian Gothic architecture, the mansion is a combination of the grandeur of Venice’s Doge’s Palace, combined with the gothic grace of Cà d’Oro, with Sarasota Bay serving as its Grand Canal.

Ca’ d’Zan is 200-foot long encompassing approximately 36,000 square feet with 41 rooms and 15 bathrooms.  The structure is five stories and has a full basement.  The pinnacle of the structure is the 81-foot Belvedere tower with an open-air overlook and a high domed ceiling.

As you can probably tell, no expenses were spared and the mansion is truly magnificent. There are tours offered that take you through the various rooms and explain the history of Ringling and the architectural and artistic choices made in the estate.

Before going in the estate, take a look at the huge Ringling grounds … 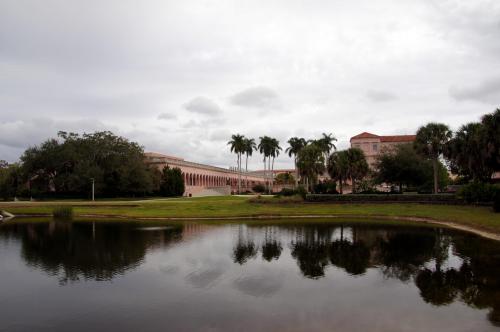 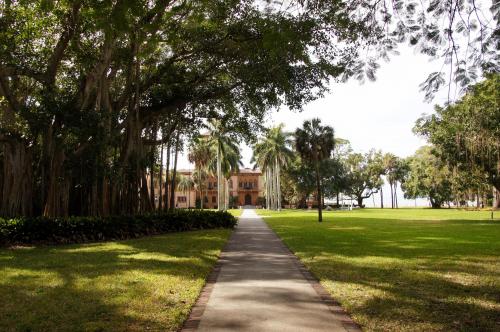 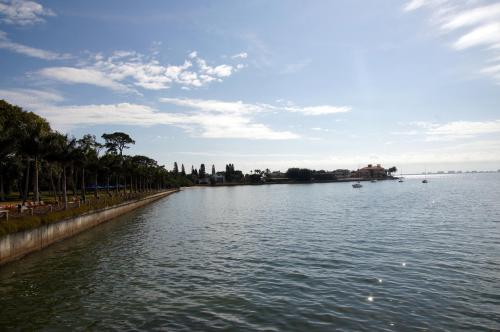 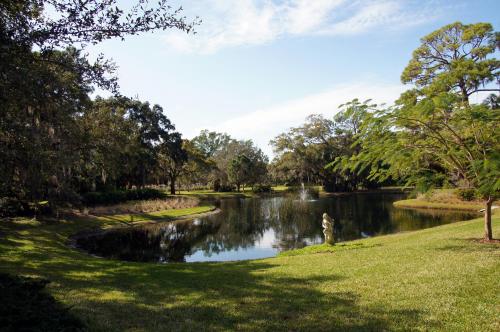 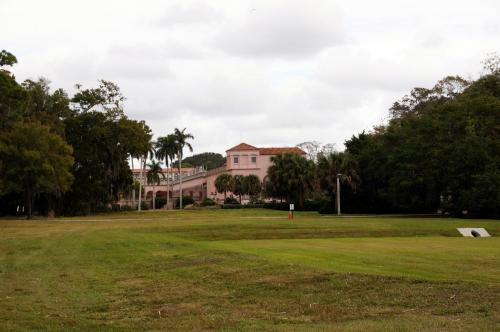 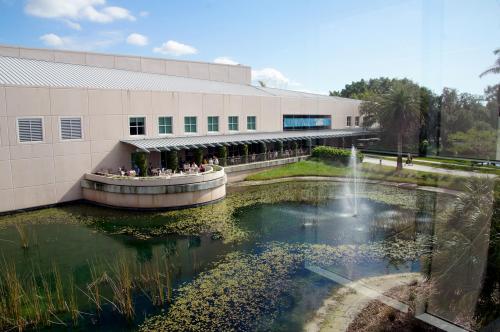 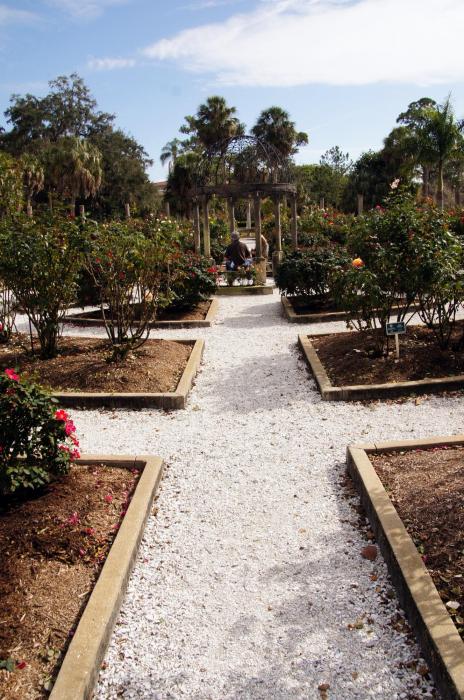 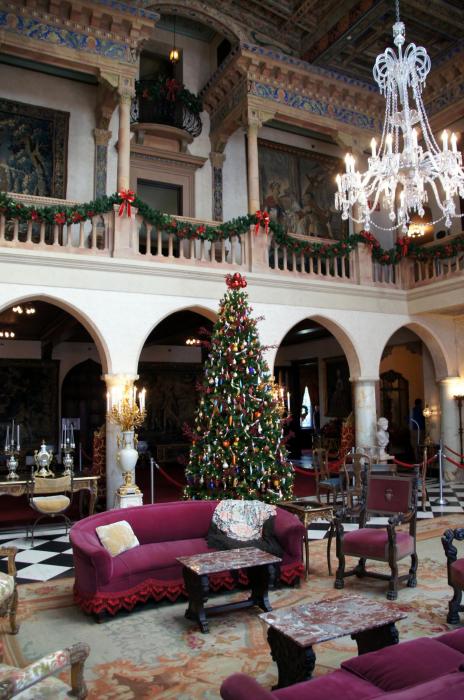 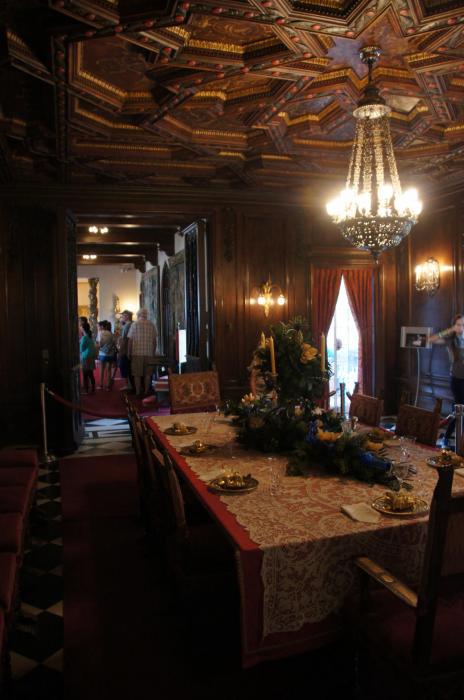 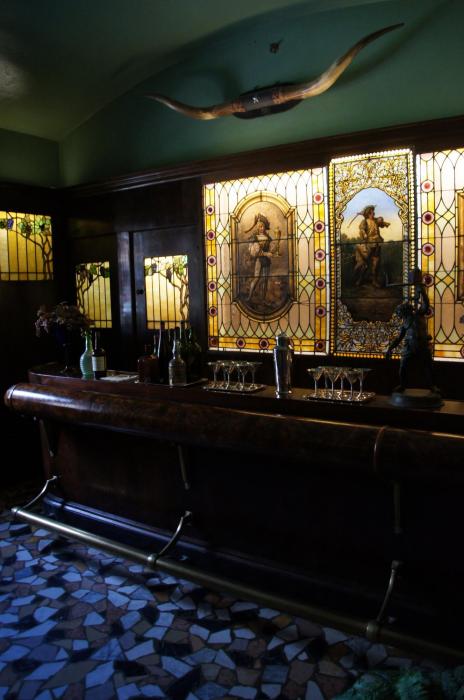 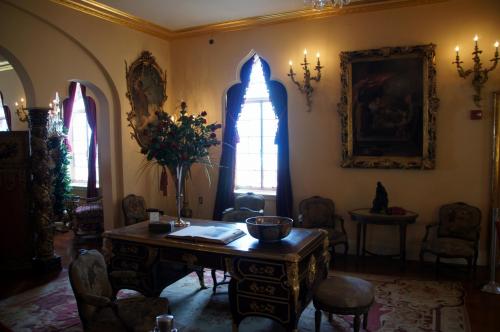 Together with the art and circus museum this is probably the number one attraction in the area. A must if you’re in the Tampa, Saint-Petersburg or Sarasota area.