German Colony is a one of Jerusalem’s special neighborhoods. In recent years it has really been blooming with new restaurants, arts & crafts shops, and coffee shops opening up to mainly serve the more traditional Anglo people of Jerusalem. In the last year, whenever I visited there was a new weekend attraction – a local farmers’ market hosted in the community center or in a schoolyard, presenting home-made home-grown home-designed merchandise. 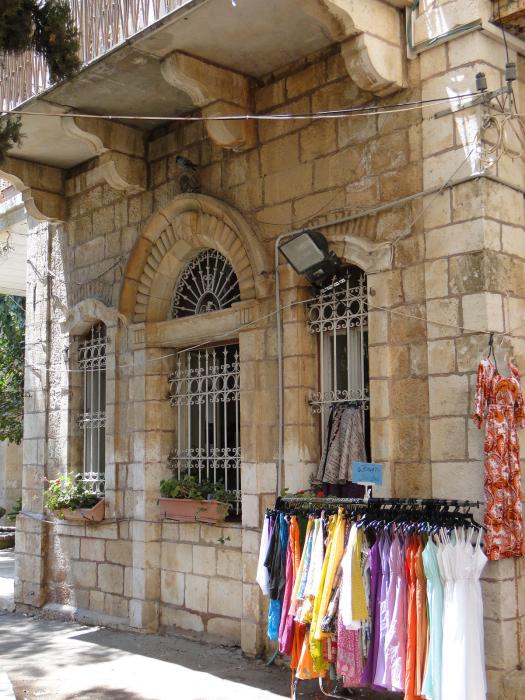 Restaurants in Israel has the story :

The Anglo community in Jerusalem has a delicious little secret. Every Friday (unless it’s raining) the Emek Refaim Farmer’s Market brings together a somewhat random agglomeration of organic produce, handmade puppets, healthy baked goods, crafts and preserves. The market takes place at either the Adam School (22 Emek Refaim) or the Mercaz Tarbut Yamim (12 Emek Refaim) year round between 9 a.m. and 3 p.m. Of the 100 or so merchants on the roster between 40 and 50 come to ply their wares on any given Friday. While it’s easy to be confused by booths offering everything from Tupperware to brooches, the Emek market boasts a selection of quality artisan food producers you can’t miss. […]

While most people associate Jerusalem with the Mahane Yehuda Market, According to Dayan the Emek market fills a different niche.
“The shuk has meats and bulk produce, we only have small quantities of hand-crafted products. People come here to taste, to nibble, buy a little of their favorite cheese and a piece of ceramics, then sit on the grass. It is a totally different experience.” She also points out that the Emek market has chair massages and a house band, neither of which you might find at Machne Yehuda.

Most of the information provided on the market, I’m afraid, is in Hebrew, but I can atleast tell you that it’s on usually on Emek Refaim 12 between 09:00 and 15:00 every Friday and you could look up the dates to make sure on the City Mouse.

Here’s a bit of what you can expect to see…

(These were taken at the school yard) 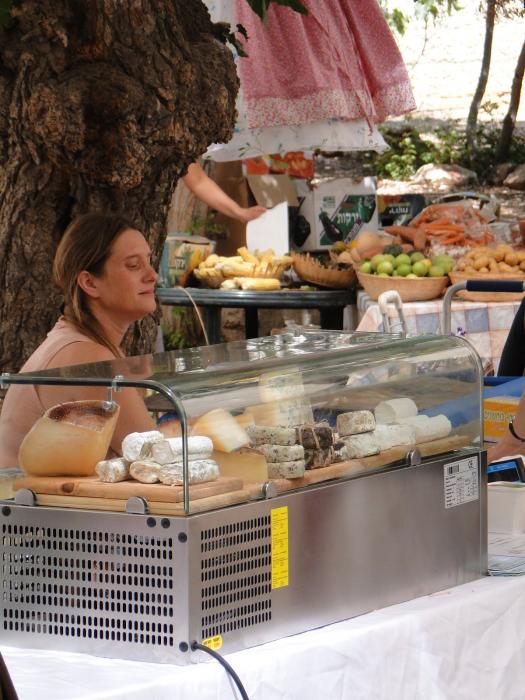 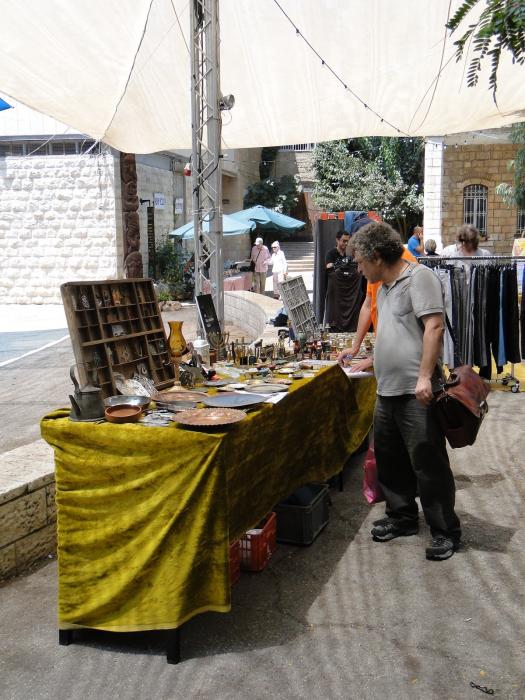 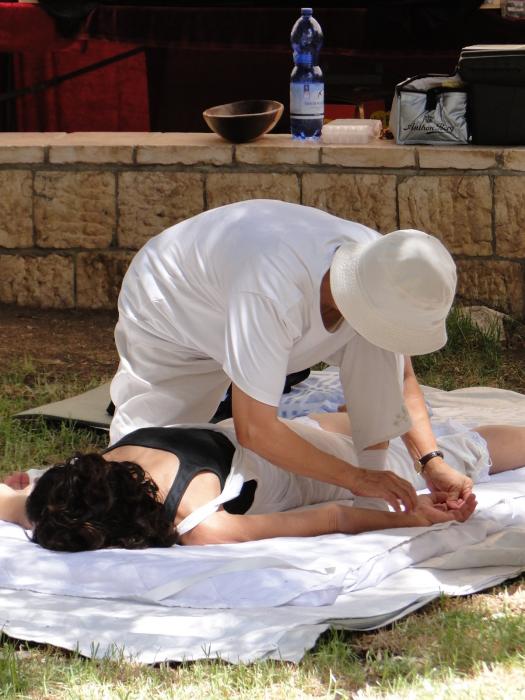 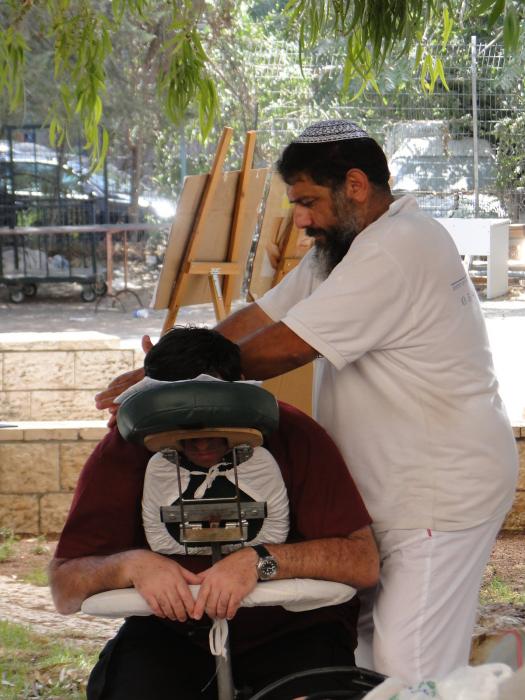 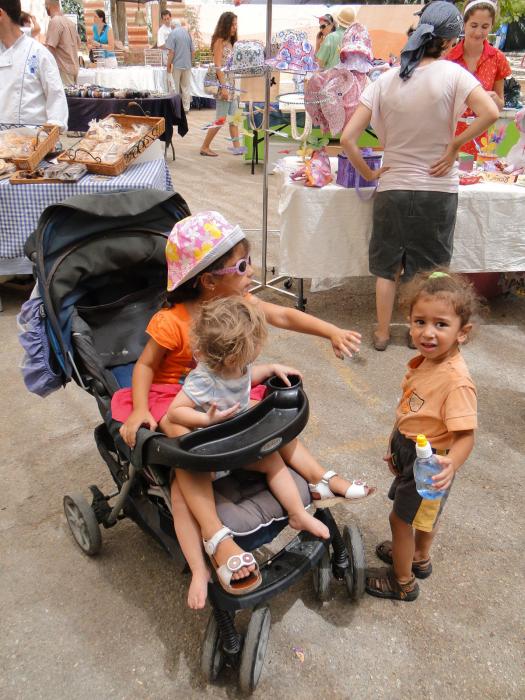 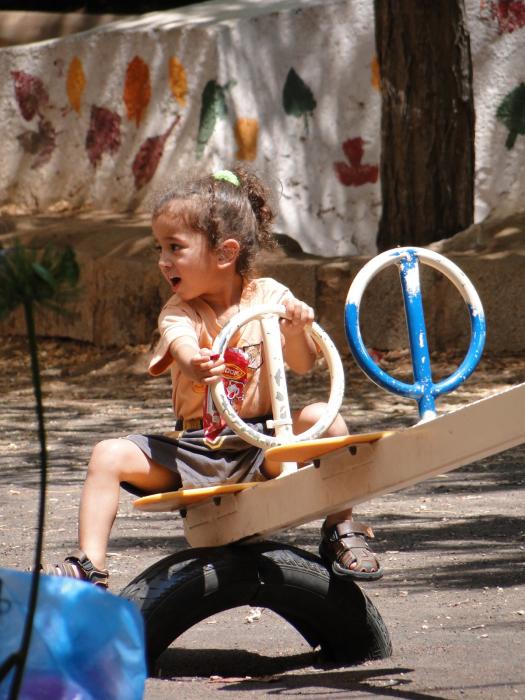 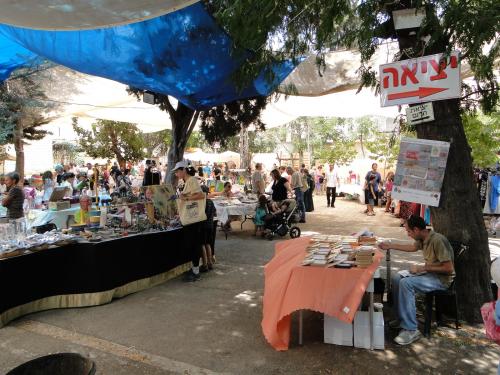 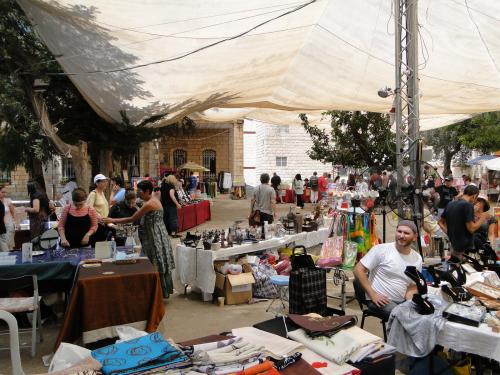 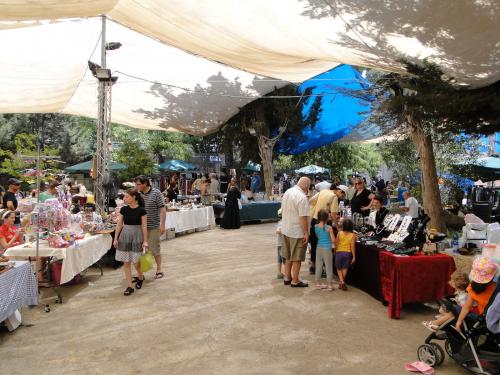 (these were taken at the Beit Haamim yard) 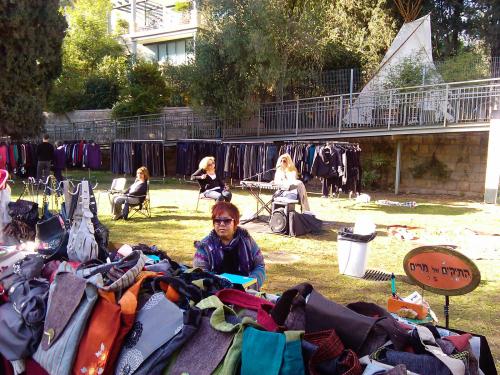 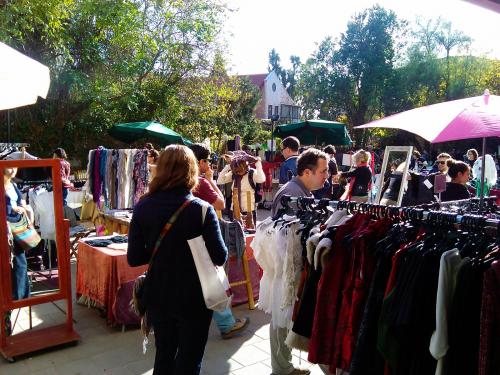 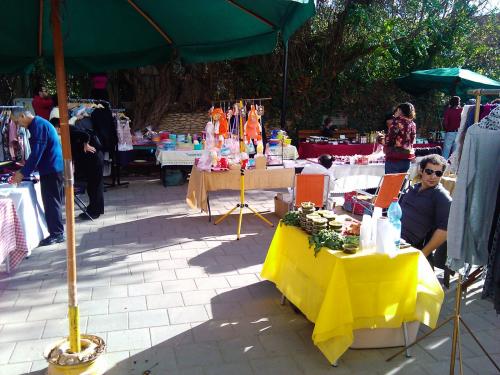 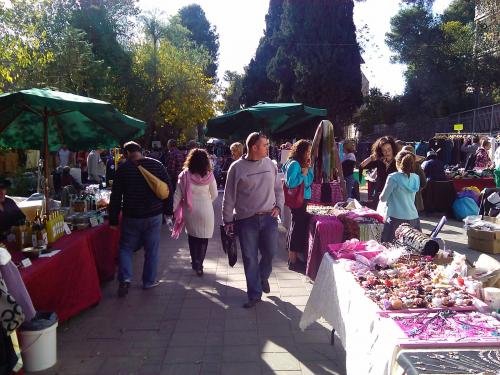 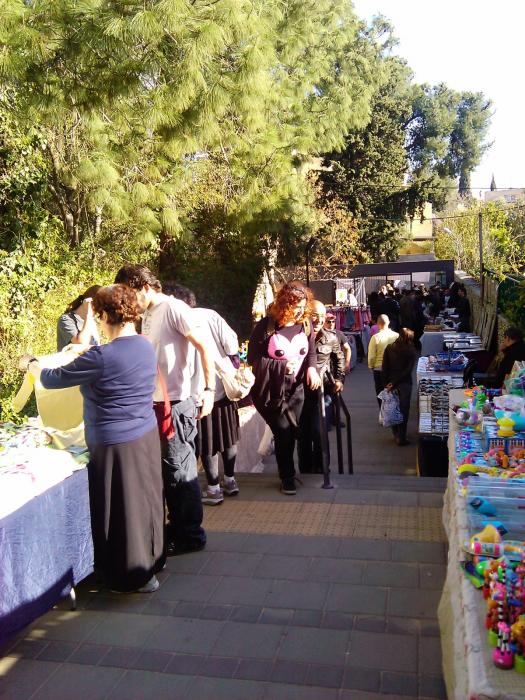 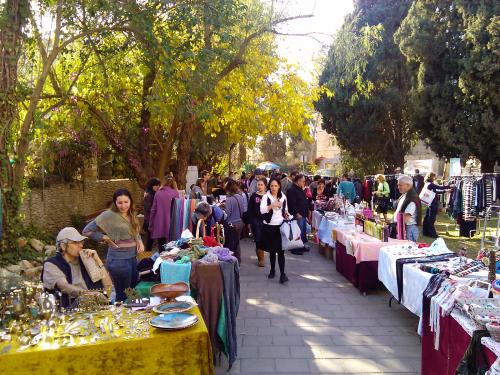 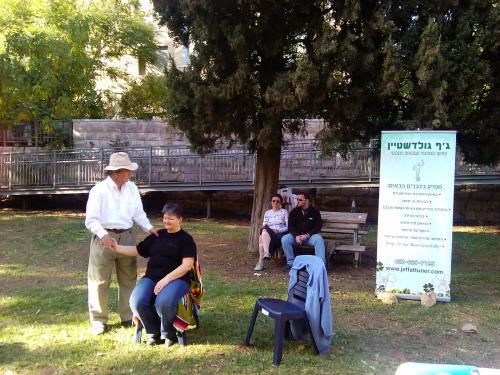 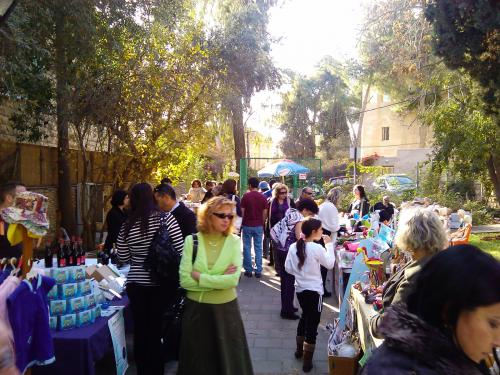 Go check it out (after making sure it’s still running).