If you’re looking to get great views of San Diego and the area from above, head over to Point Loma and the Cabrillo National Park with scenic panoramic views in all directions. On a clear day with blue skies, the views are absolutely breath-taking. It’s also of historical importance, where Cabrillo arrived during the 16th century to ‘discover’ the west coast of the then unexplored uncharted land. There’s also a light-tower to visit and some beaches and piers down below if you’re feeling like hiking a bit. You can easily spend half a day, wondering between the scenic spots and the historical building, on a good day you’ll definitely want to linger. 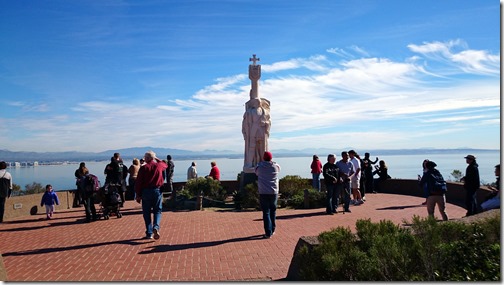 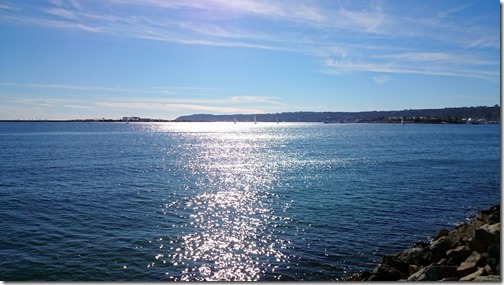 Climbing out of his boat and onto shore in 1542, Juan Rodriguez Cabrillo stepped into history as the first European to set foot on what is now the West Coast of the United States. In addition to telling the story of 16th century exploration, the park is home to a wealth of cultural and natural resources. Join us and embark on your own Voyage of Discovery.

Cabrillo National Monument is located at the southern tip of the Point Loma Peninsula in San Diego, California. It commemorates the landing of Juan Rodríguez Cabrillo at San Diego Bay on September 28, 1542. This event marked the first time that a European expedition had set foot on what later became the West Coast of the United States. The site was designated as California Historical Landmark #56 in 1932.As with all historical units of the National Park Service, Cabrillo was listed on the National Register of Historic Places on October 15, 1966.

The park offers a view of San Diego’s harbor and skyline, as well as Coronado and Naval Air Station North Island. On clear days, a wide expanse of the Pacific Ocean, Tijuana, and Mexico’s Coronado Islands are also visible. A visitor center screens a film about Cabrillo’s voyage and has exhibits about the expedition.

To give you a taste of the views… 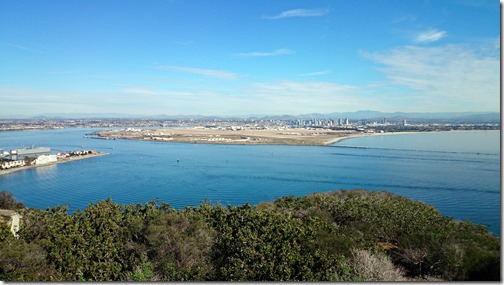 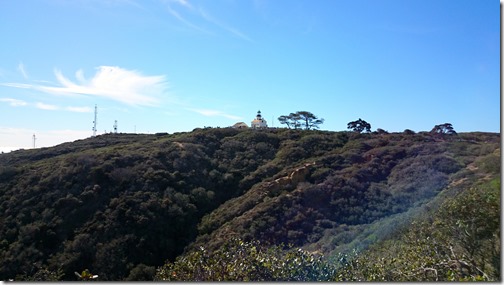 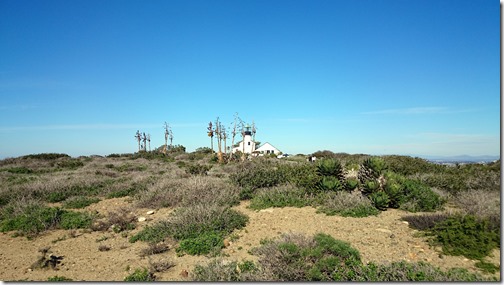 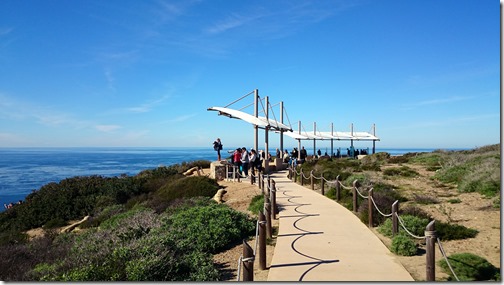 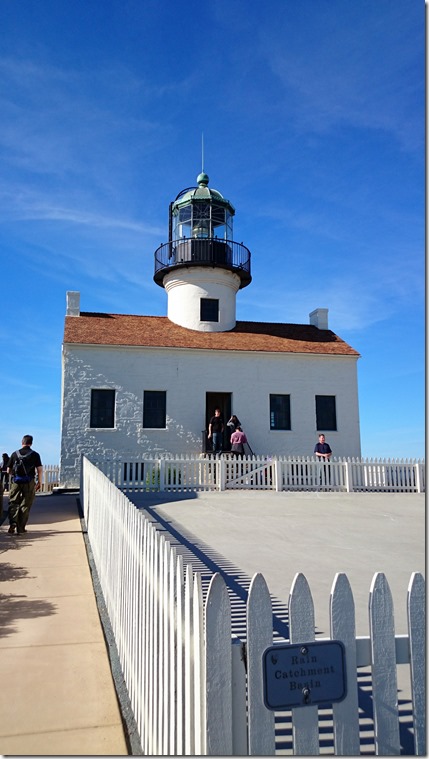 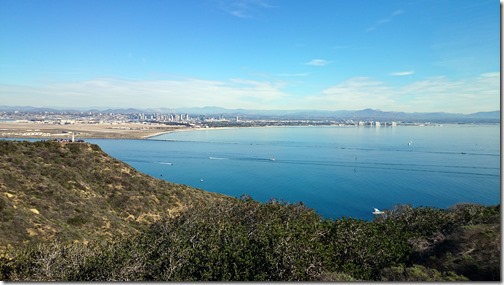 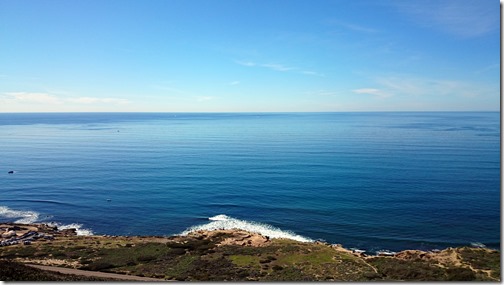 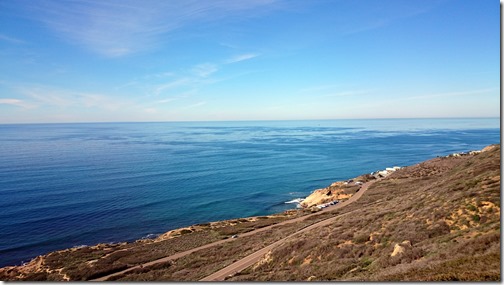 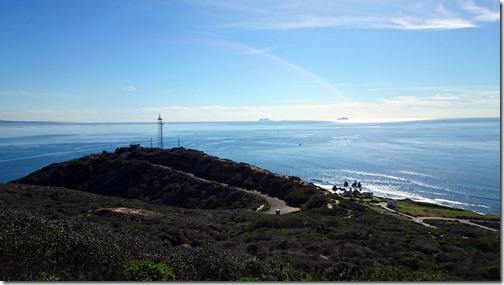 Don’t miss this when you’re in San Diego.