Illinois is very proud of its affiliation with Abraham Lincoln and the capital city of Springfield offers many attractions related to the beloved president. Together with a short visit to the Illinois old state capitol building and the Lincoln Home National Historic Site, I also visited the Abraham Lincoln Presidential Library and Museum, dedicated to the tragic life of the president, his rise to power, his time in office, and finally his assassination at the Ford theater. If you’re expecting a dull museum filled with boring insignificant historical descriptions, you’re in for a big surprise. This Abraham Lincoln museum is a real treat, filled with interactive holographic ultra-dynamic state-of-the-art exhibitions. No expense was spared, this museum gives the former president a great tribute. Even if American history isn’t your thing, or you think you know everything there is to know about Lincoln, I still recommend you visit. It’s easily the top attraction in Springfield and one that’s not to be missed.

You’ll get to meet the Lincoln family… 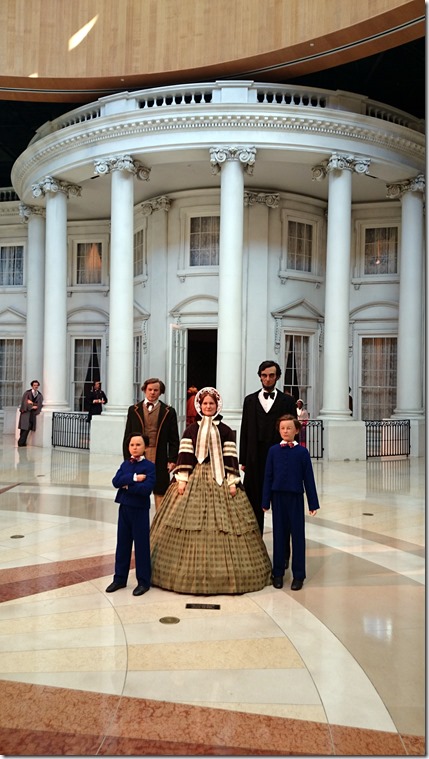 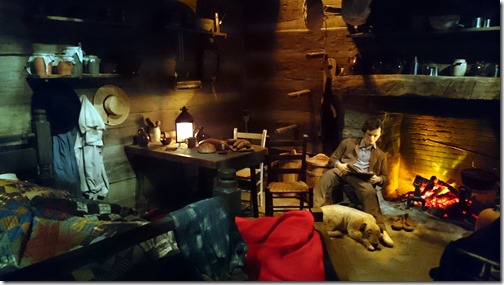 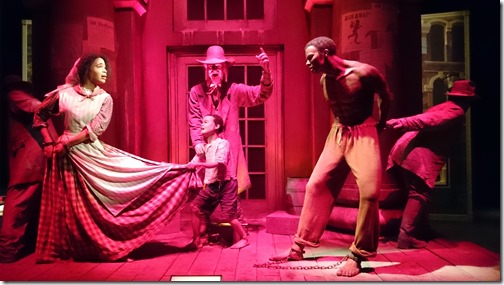 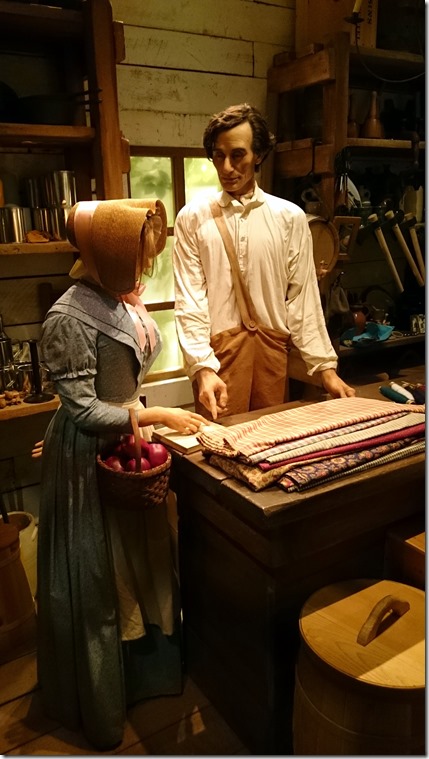 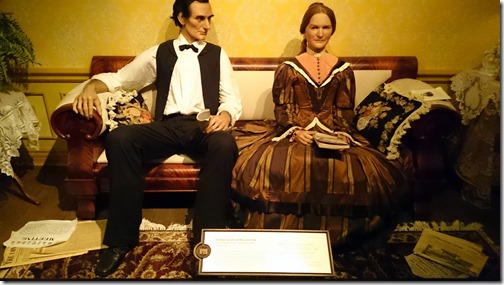 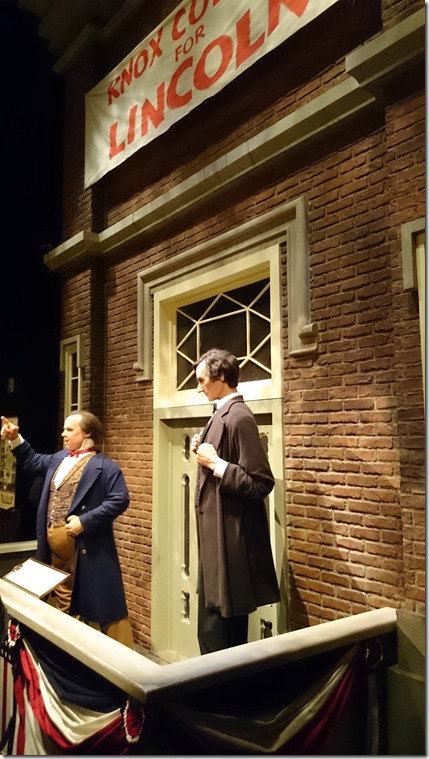 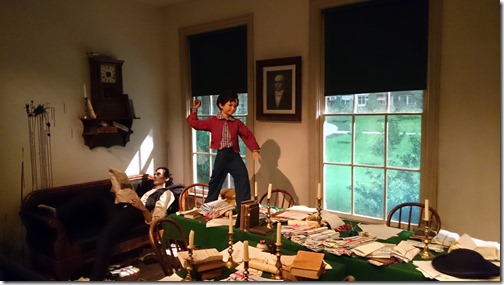 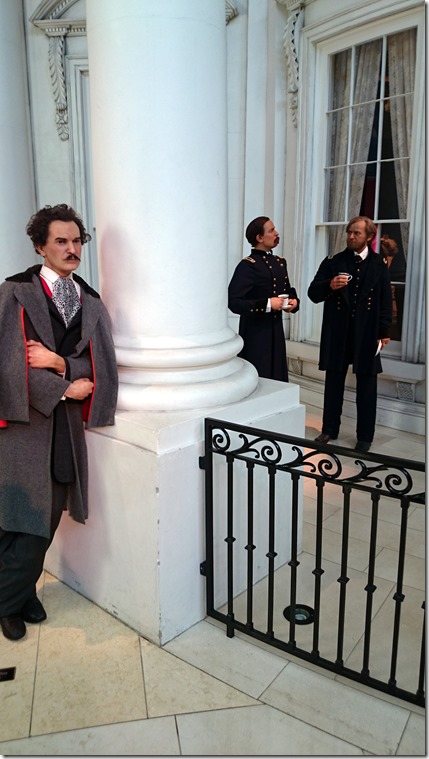 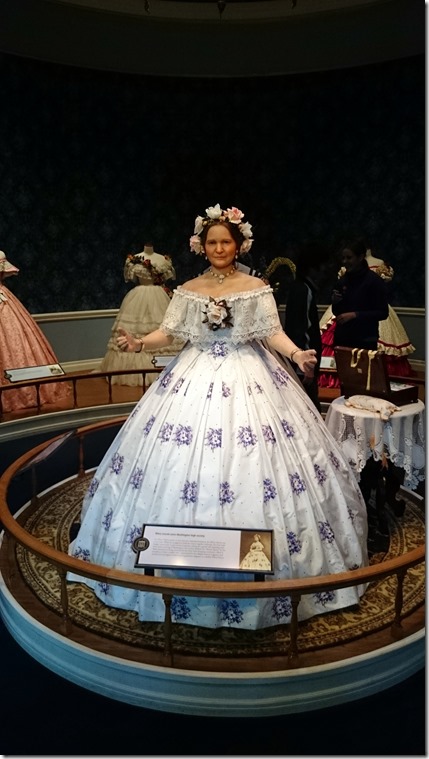 Although Lincoln’s assassination has brought him into consensus, for most of his life Lincoln was a highly controversial politician, which is much of what led to the bloody war upon his winning of the presidency. 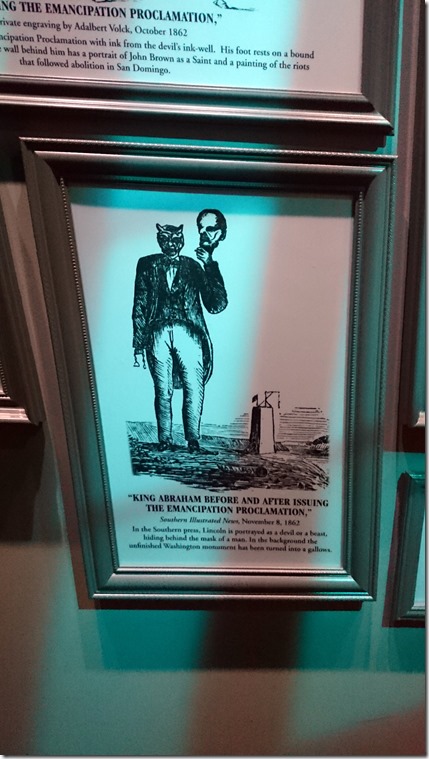 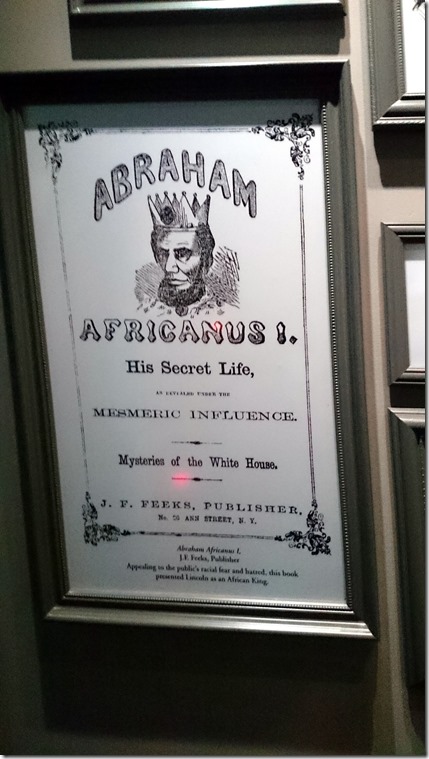 Unlike today, where the president can’t seem to get away from the media, Lincoln’s life was rather isolated, and on a few occasions turned sad and depressing, like with his son’s illness and death. 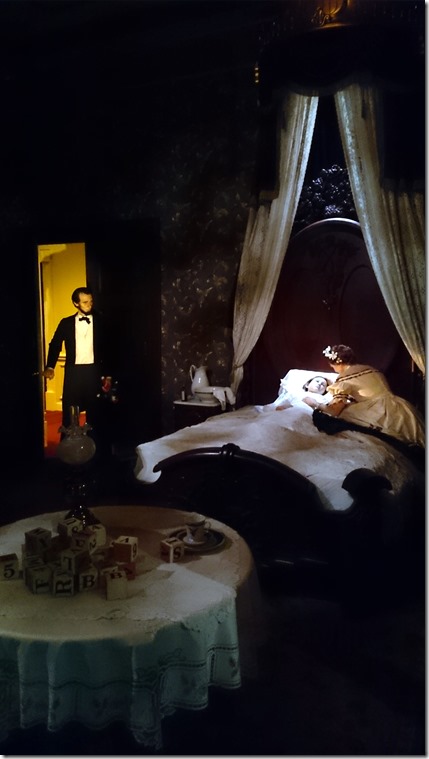 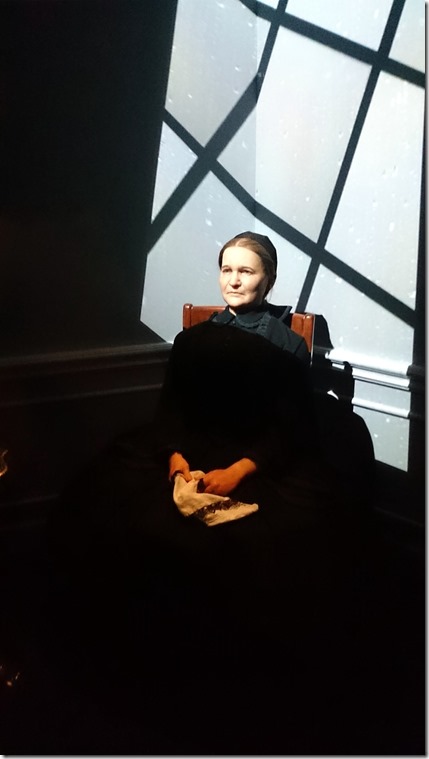 The issue with slavery and the emancipation proclamation is well-known, but the museum will try and offer a more integrated view of the controversy around this topic and the political game surrounding what the statement should be. 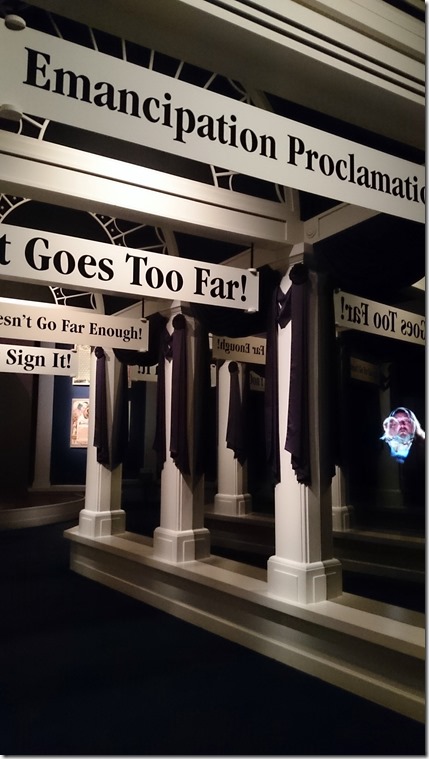 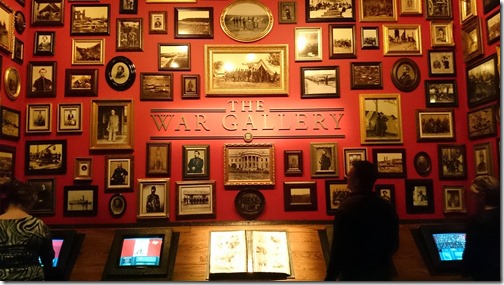 Within 5 years, Lincoln turned from a rather handsome young man to a tired old man, as the many pictures would show… 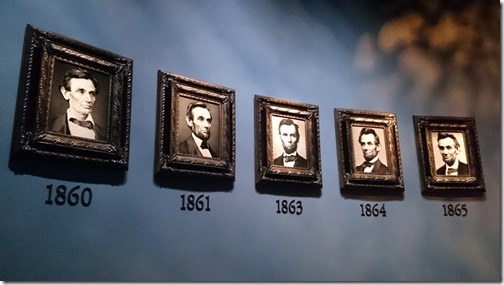 There’s also a section devoted to the final scene in his life, the assignation at Ford theater. 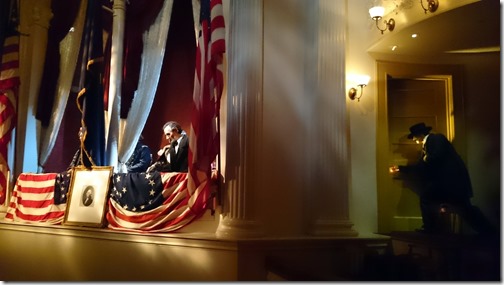 Ending in a spooky room with a copy of his grave overlooked by George Washington…. 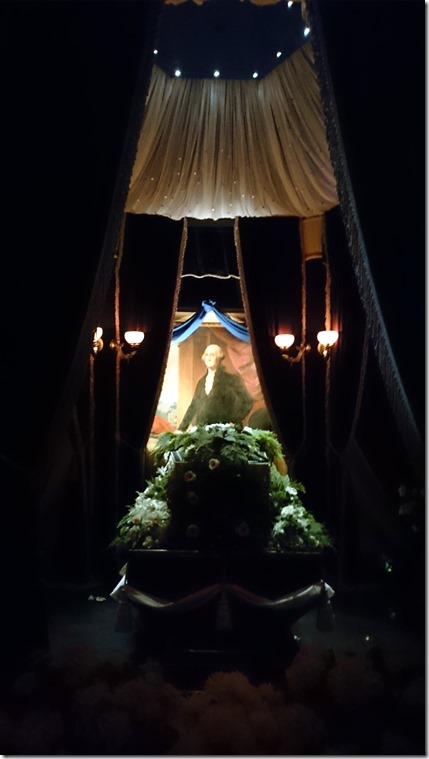 There’s no doubt that one of the smartest things Lincoln did was to move away from Illinois to Washington 🙂 If it weren’t for him, there wouldn’t be much to see and do in Illinois besides Amish people and corn-fields. If you’re passing through time, do make the time to try and do the Lincoln attractions, I imagine you’ll have a good time and learn a few new things along the way