My short trip to San Diego was very memorable, with lots of cool sites and fun things to do. I thought I covered it all, when I realized I neglected to tell you about the historic part of San Diego, the old town. One of the oldest areas in California, the earliest settlement in the west coast of the US from the end of the 18th century, the old town area was built as a historic state park to resemble life in California back in the 1850s. Lots of little attractions in the area, a tequila factory, an old factory, an old residence, and lots of little pubs and restaurants.

Not too far away is an odd little attraction, the Mormon Battalion Historic Site where I received a personal guided tour of the history of the Mormon faith and learned of the interesting story of the Mormon battalion, which marched nearly 2000 miles to San Diego to take part in opening the route and allowing for the expansion west . It was surprisingly well done and pleasant, with great lady guides and interactive exhibits, and not too pushy with the Mormon faith. 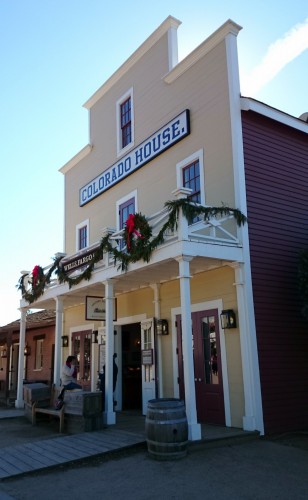 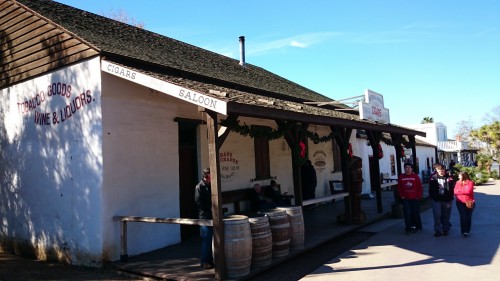 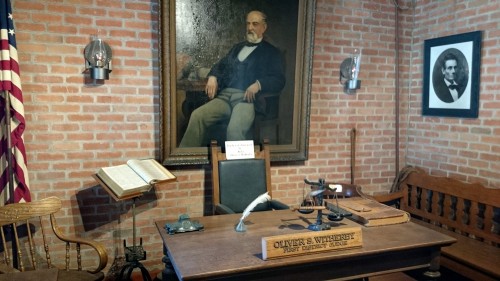 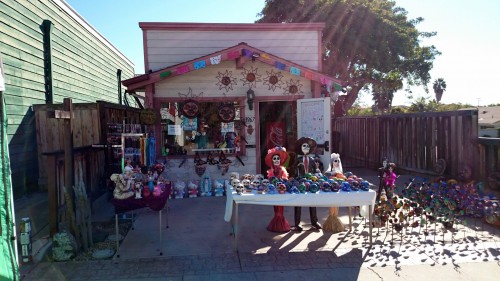 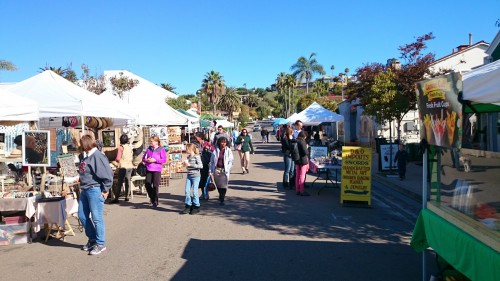 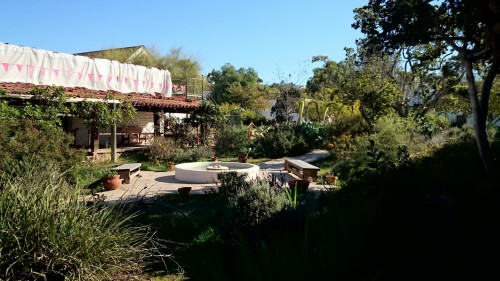 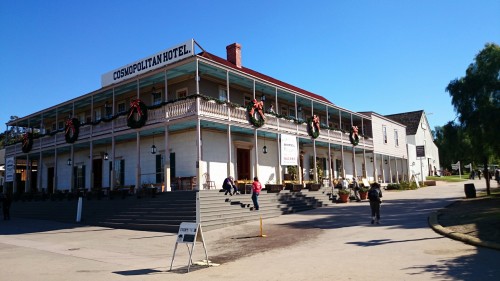 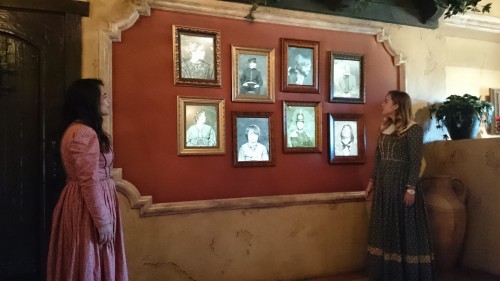 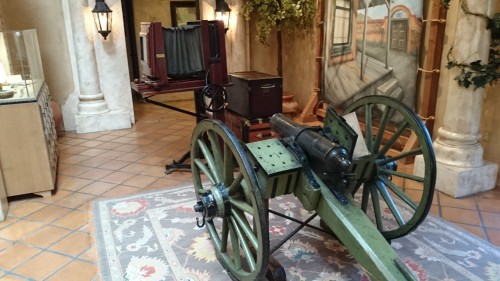 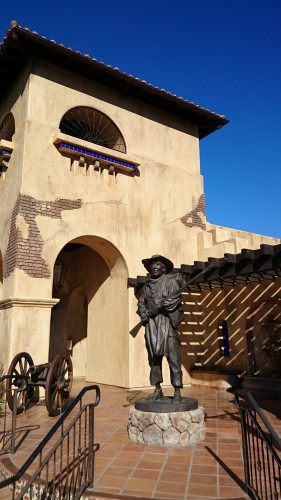 Definitely go see the area. If you have some spare time visit the Mormon battalion park as well.