Asaf Avidan, probably the most interesting internationally recognized Israeli voice in the last few years years, recently came back to his hometown – Jerusalem – to give a concert in one of Jerusalem’s most beautiful locations – the Tower of David (Migdal David).  Naturally, since I was visiting Israel at the time, I had to go see. 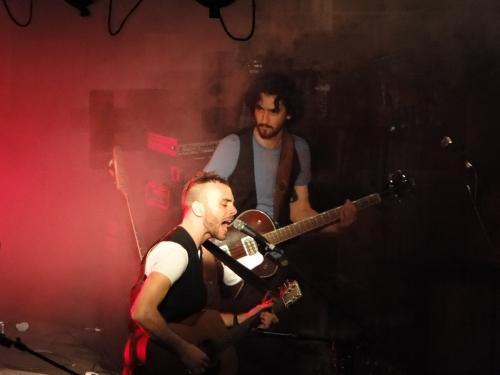 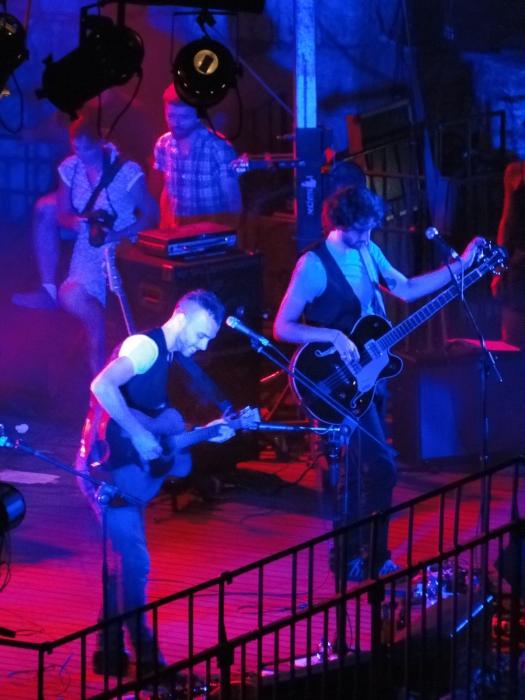 Watch some of my video captures here :

If you’re looking for a more sound recording of this talent, I recommend this next acoustic one performed in one of the Israeli radio stations (jump to 1:30 to skip the short Hebrew interview) :

So who is this guy? Wikipedia has a bit :

Asaf Avidan is an Israeli folk rock musician known for his breakthrough debut album, "The Reckoning", which was created with a group of backup musicians under the name "Asaf Avidan and the Mojos". The album’s reviews were mostly positive, with Avidan earning a nomination for Best Israeli Artist at the upcoming MTV Europe Awards.

In 2008, Asaf Avidan performed as the opening act on a Morrissey concert in Tel Aviv. Later that year, he also opened up for the Gutter Twins on their show in Israel.

Avidan played at a tribute benefit to The Who at Carnegie Hall on March 2, 2010, a line-up which included Living Colour, Bobby McFerrin, Robyn Hitchcock, Matt Nathanson, Kaki King, Sondre Lerche, Postelles, The Gaslight Anthem among others.

If you want to buy his CDs on Amazon…

Here are some photos from the performance. 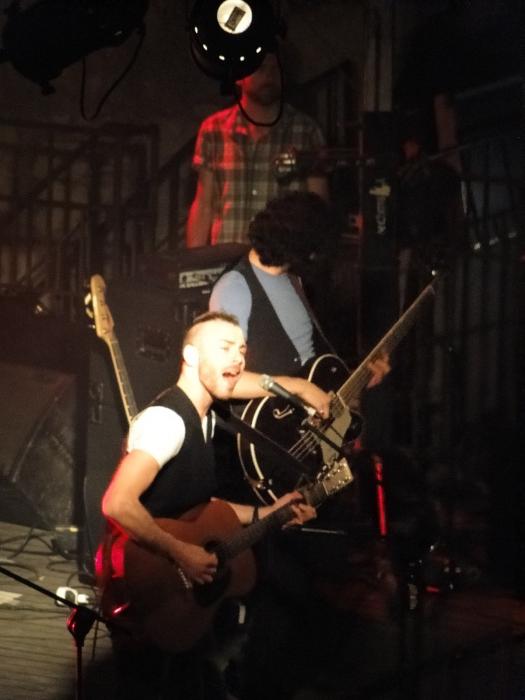 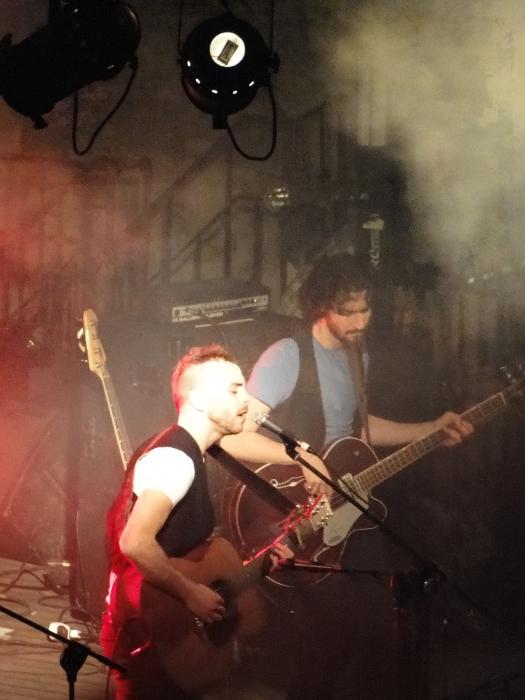 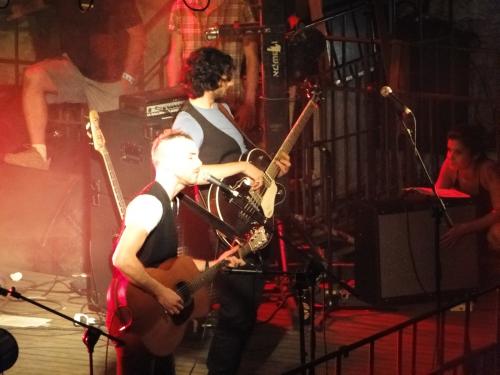 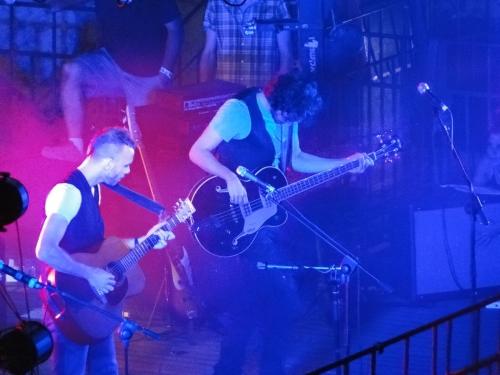 Keep track of where Asaf is on his Facebook group. Also checkout my post about Asaf Avidan & the Mojos performance in China.