Though most of the secular Jerusalem folks have already taken to the notion that Jerusalem is culturally dead, especially in comparison to the younger more vibrant Tel Aviv, every time I go back to visit I discover that’s far from the truth. In my recent visit there were atleast 3 festivals going on and dozens of little events taking place honoring local arts and music.

One such event was taking place not too far away from my childhood home in Rehavia. Near the Jerusalem Theater in the lovely neighborhood of Talbia used to be a Leopards’ Hospital, which has been transformed into a lovely place open for visitors that occasionally hosts arts festivals and local cultural shows. Every week the Jerusalem folks are welcome to come in for free and enjoy a tour of the place, followed by a live performance by a well-known local musician and watch a quality movie.

Alma Zohar, who I wasn’t really familiar with – being away from Israel for a few years, was performing when I visited, so I decided to go and listen and I was very pleasantly surprised. 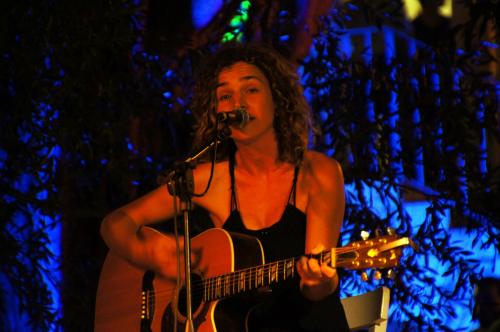 Here’s an intro about Alma from Wikipedia:

Alma Zohar (Hebrew: עלמה זהר‎) (born June 6, 1977) is a critically acclaimed Israeli musician and singer. Zohar began pursuing music as a career somewhat later than most of her peers. It was only at age 25 after divorcing her husband that Zohar decided to seriously pursue her childhood dreams and become a singer. She initially worked with a reggae band which recorded in English, but abandoned the project. She experienced success soon afterwards with the release of two songs, "With Your Back" ("Im Hagav")and "Ego Trip". Both songs, which Zohar wrote herself, became hits in Israel in the Spring and Summer of 2008.

Turns out she’s about my age and grew up a few meters from my childhood house. A missed opportunity, no doubt 😛

It was a very pleasant experience overall. You grab yourself a pillow/cushion and sit down on the floor. Very cozy and welcoming.

Here are some videos from the performance :

I guess one of the more familiar songs is the "Indian song" about her foreign love – Migelle – calling her in Israel following her year post-army trip to Ethiopia, while she’s sleeping her issues out with her pre-trip ex. You gotta admire her openness, and the tune’s quite addictive. 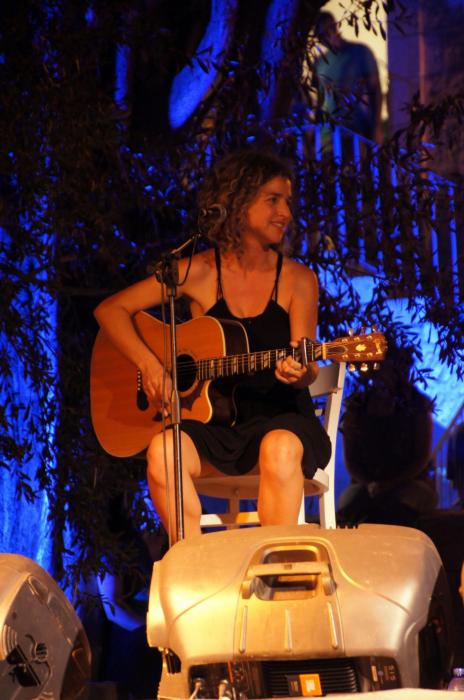 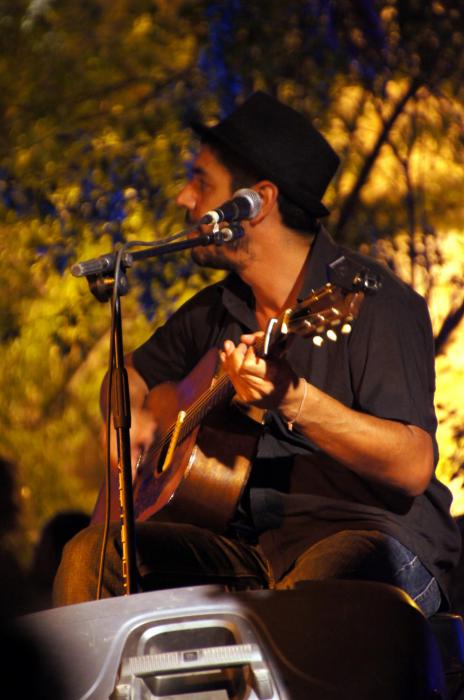 Aside from the performance the former hospital looks amazing… 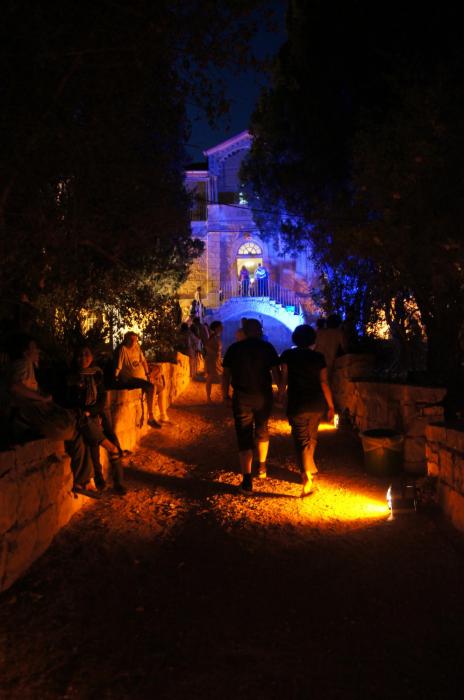 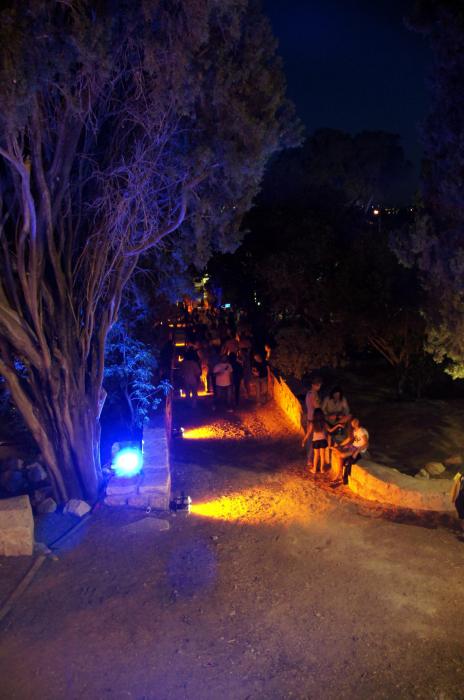 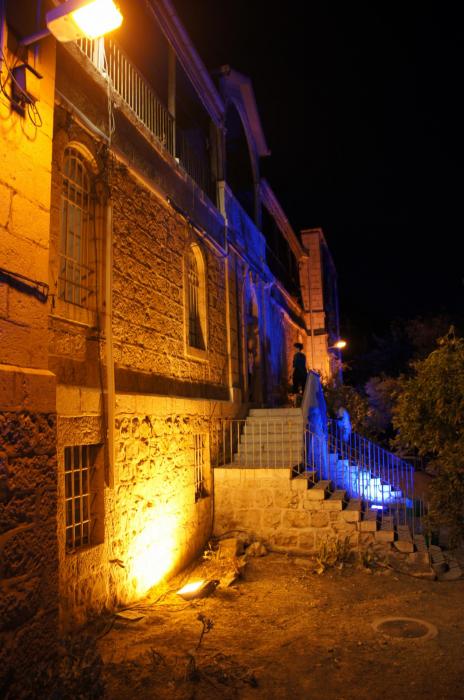 And you can appreciate how they set up the outdoors movie and the performance. That night they were playing an Iranian animation movie, which the Israeli crowds love … pre-war cultural harmony, Alma pointed out. 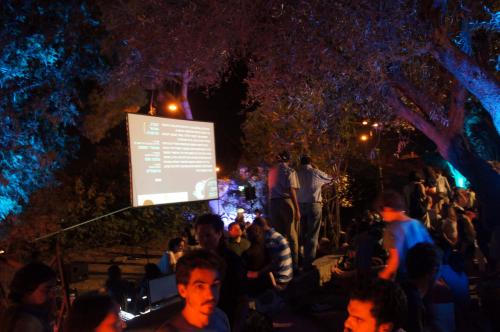 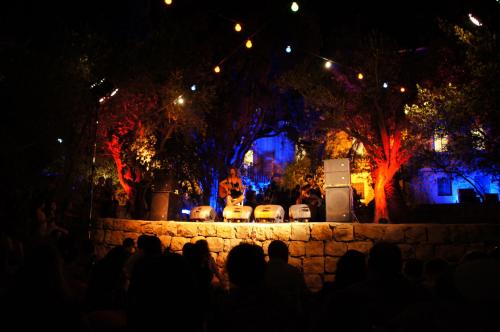