In Chicago? Then you have go check out some of the local Chicago blues bars to get a taste of the world famous Chicago blues music.

Completely unexpected, I was taken to two different blues bars on two different occasions – once, by a lovely American Taiwanese living in Chicago, and the second time – I was waiting for a bus to take me to my Chicago host home in East Lakeview but it turned out that the bus has already stopped running. A group of three California gals who were attending the same conference as I am pointed it out to me and invited me to head out to a blues bar with them instead of finding an alternate way home. That was a no brainer. 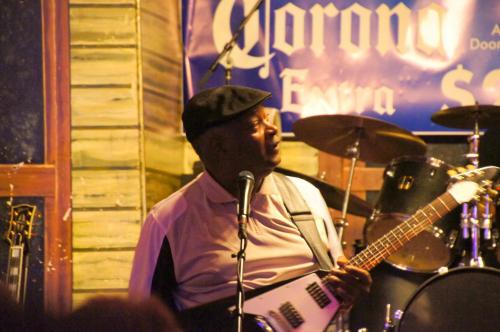 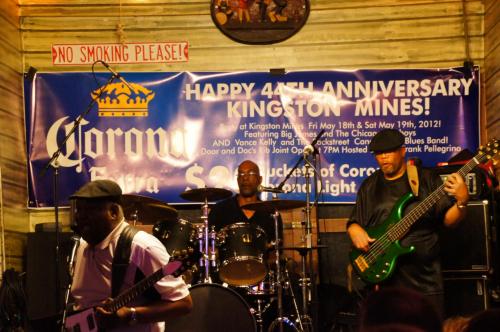 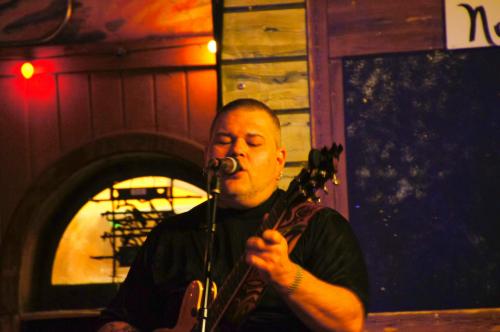 I can’t say that blues are really my thing, but atleast they’re melodically pleasant to listen to and the lyrics are especially meant for anyone to be able to relate to them.

Here, check out this video… 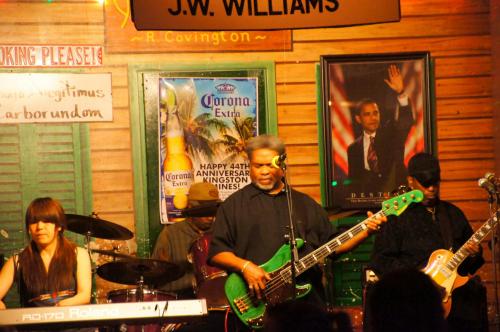 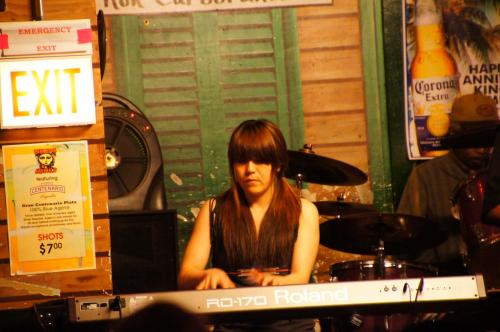 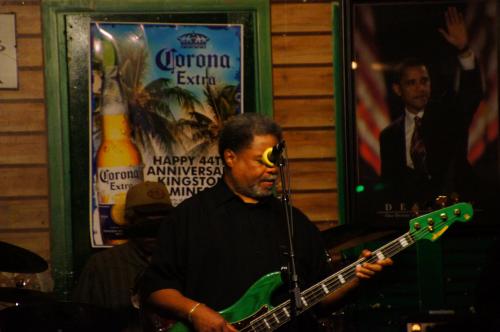 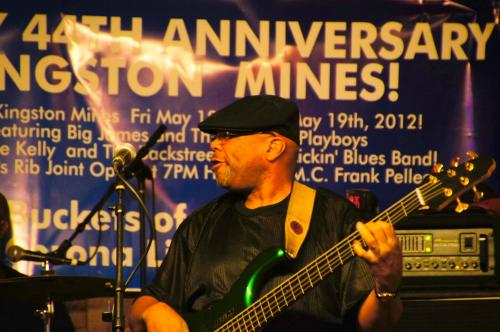 Unfortunately, I’m not sure of the name for this last blues joint, but I know it was within walking distance from East Lakeview, near corner of Halsted and Diversity. There are a few of those over there.

This next one is called Legends, a more central place… 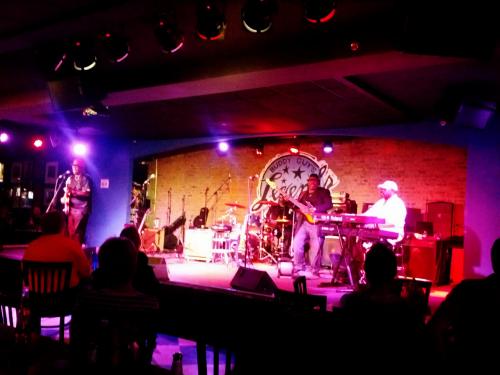 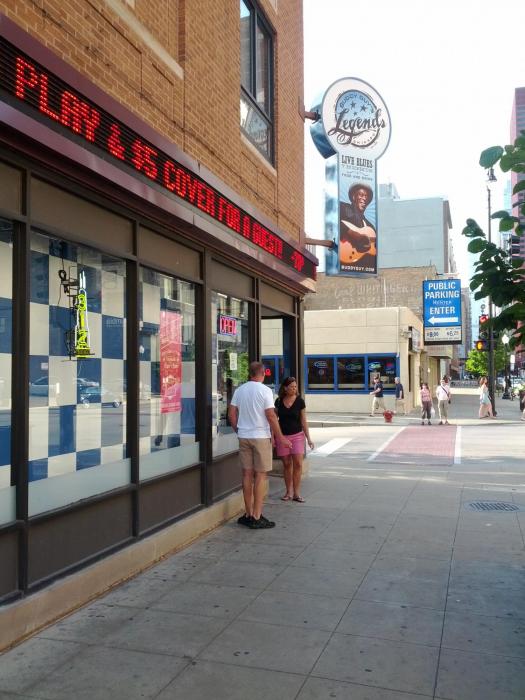 Oh, and completely unrelated to blues. While in Chicago I also caught a play called Freud’s Last Session which I thought was very well written about Freud in his last days meeting C.S. Lewis and discussing death, God and religion. 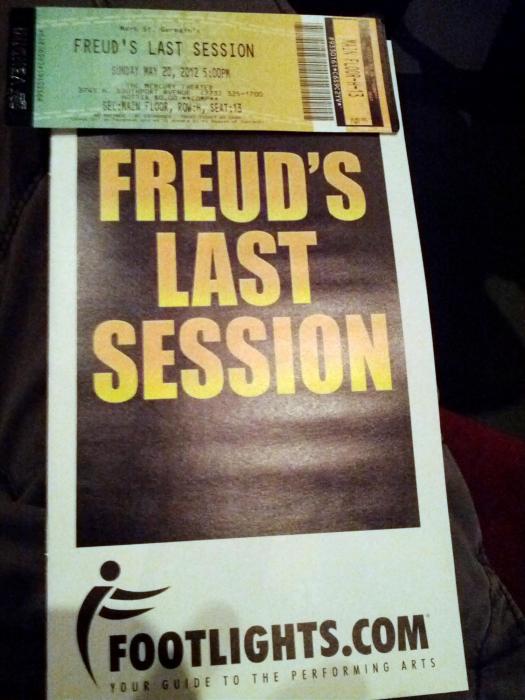 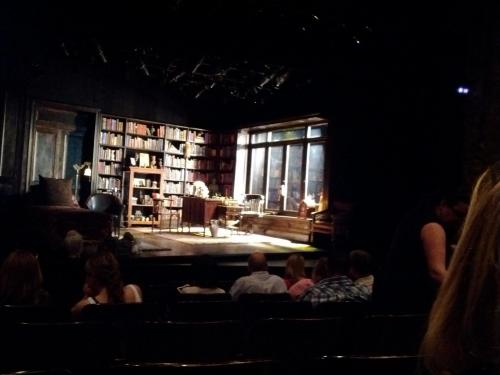 Aside from that, I caught a musical (Jersey Boys, recommended), a bunch of artsy films and a few other things I probably can’t recall. A real cultural experience.

You see, you are very popular, invited by group girls….;-)

Chicago is where the Blues became famous, but to really know them, you have to start where it all began, down in the Mississippi Delta and Highway 61…but I am jealous you went to a city with such rich blues venues….