When it comes to photography I’ve gone through some major changes in the last 6 years. When I first set to Asia and started this blog I had this inherent bias against photography as a whole. I didn’t understand why people took photos, I hated those who obsessed about their cameras and took photos everywhere they went traveling, and I almost despised going through photo albums in nostalgia. It took me over a year of traveling in some of South-East Asia’s most gorgeous spots without a single photo to show for to finally realize that I actually did want to remember and that even with the best experiences and the strongest memories there’s nothing like a nice photo to capture a good moment.

Since then, it’s been a slow journey towards my now other extreme state. I constantly carry around a DSLR with non-kit lens (18-270mm, I admit with shame) that’s heavy enough to force me to wear a backpack. I take photos of almost everywhere that I go, and everything I do, all the time. I’m now a photo junkie. I’ve also slowly learned my way through making the switch from forever-average Auto-Mode to the slightly more interesting P-Mode and now to the you-fuck-up-a lot-but-sometimes-get-great-photos Manual-Mode. Problem is, I still have a feeling that I have no idea what I’m doing. When I see some of the photos that professional photographers take I’m still left wondering how the hell they pulled that off. Sure, there’s lots of Photoshop, technicalities and equipment in this whole thing, but more important – there’s some intuition and experience to the whole story that I still lack. But, hopefully, it will come with time.

The reason I’m mentioning all this is that I now cherish and appreciate every chance that I get to improve my photography skills, and thanks to the HKUST photographic society I got my first attempt at studio photo session last month. 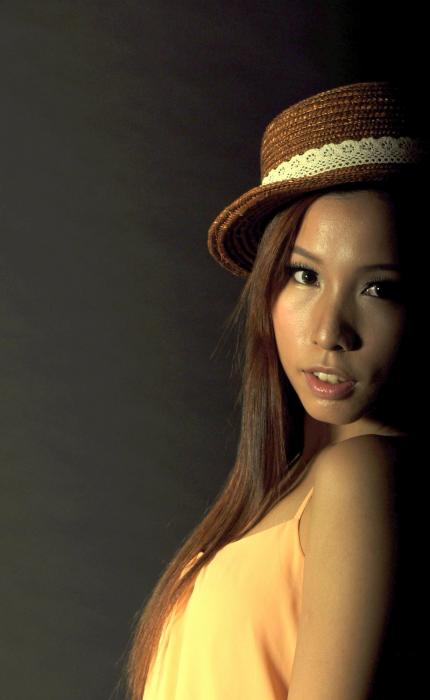 And a month or so ago the following banner appeared: 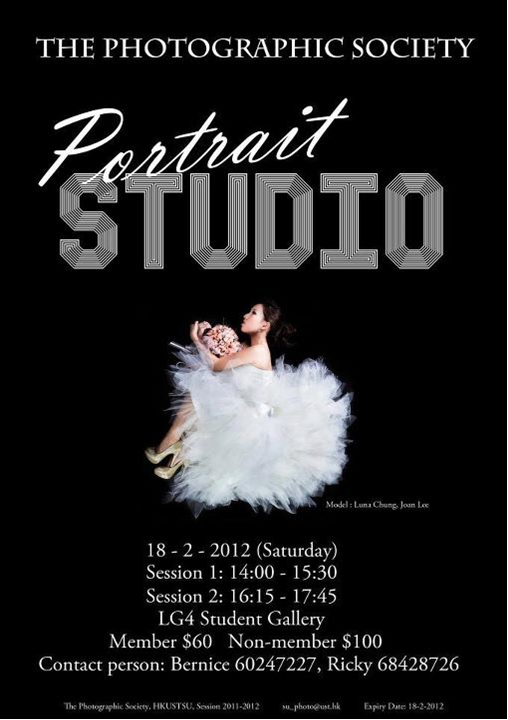 Naturally, I was really curious. So, I signed up to see what I can learn.

There were only 3 of us beginner students and quite a few from the society to help us gain the basics, some of whom I actually met before. We were introduced to two young female students who were willing to pose as models, one oddly camera-shy, and then got a brief explanation about lighting and camera modes.

With that, we started shooting. Once again, I can’t say that I knew exactly what I was doing, and I could see all sorts of problems with the photos that I was able to take, but among the photos I’d say there are some that are pretty good. I surprised myself. 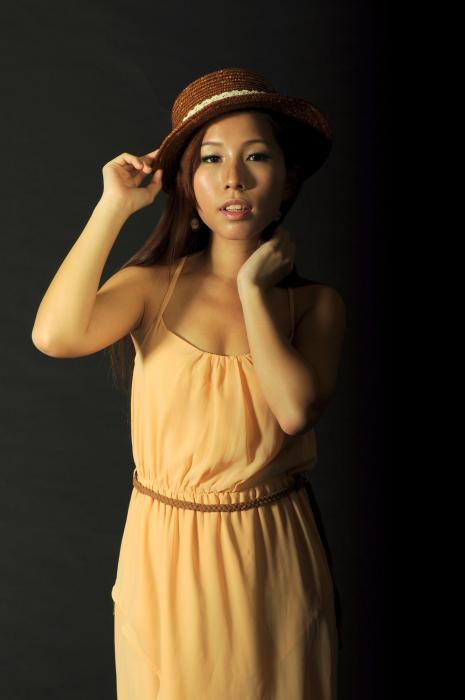 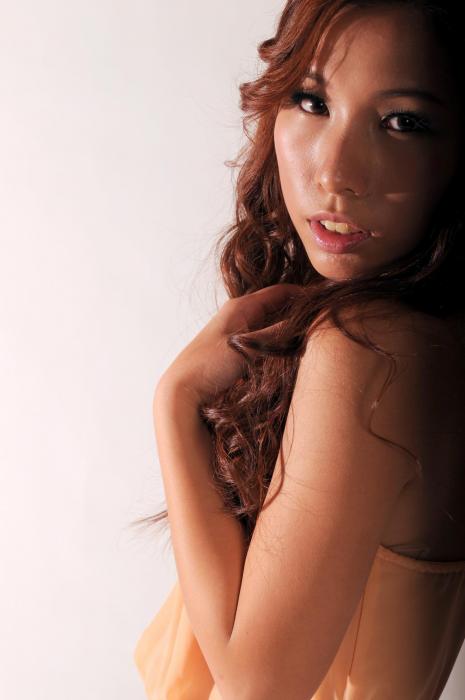 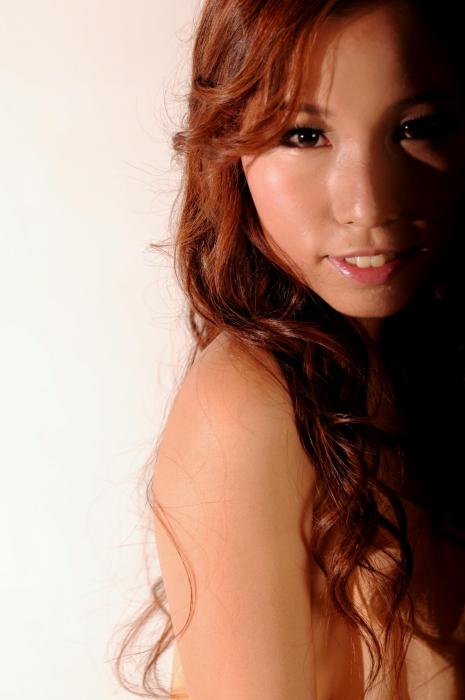 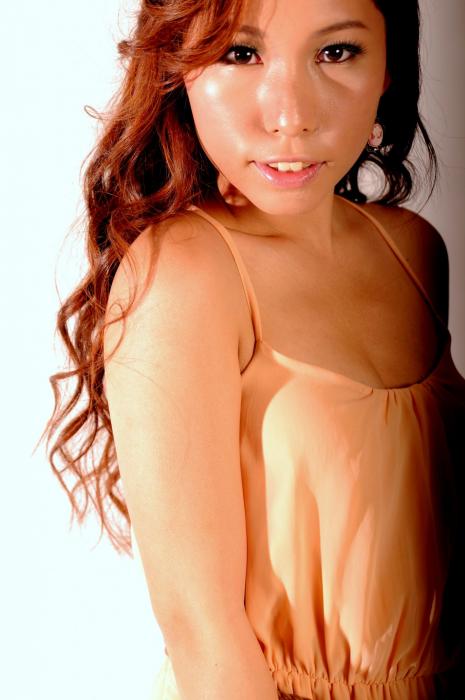 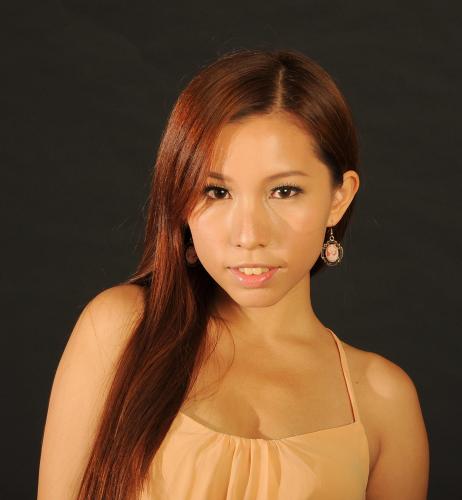 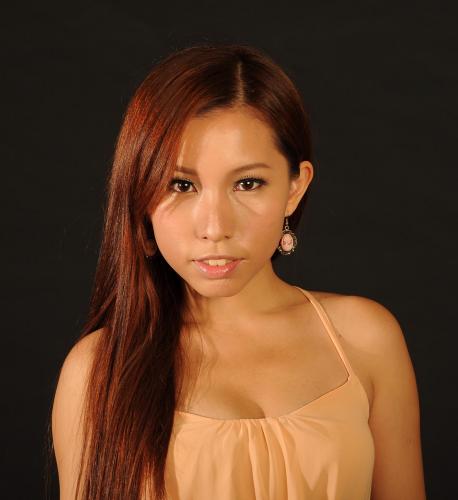 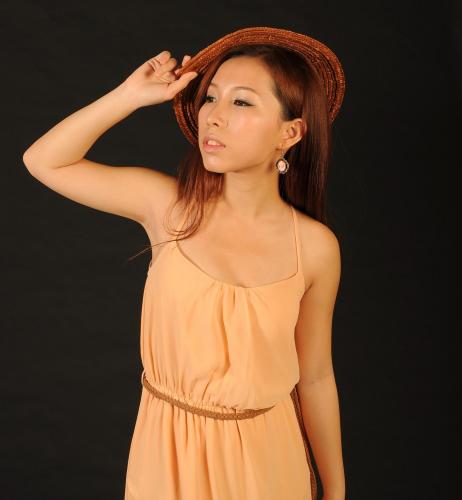 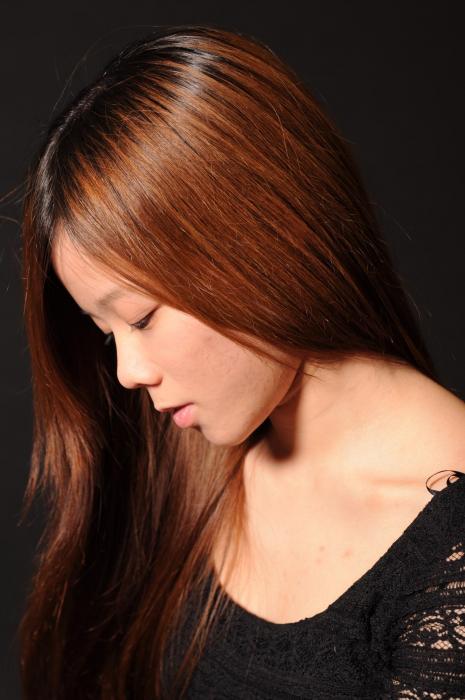 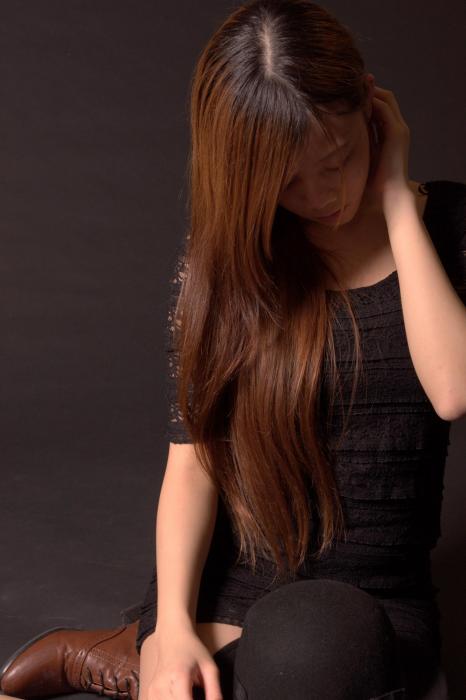 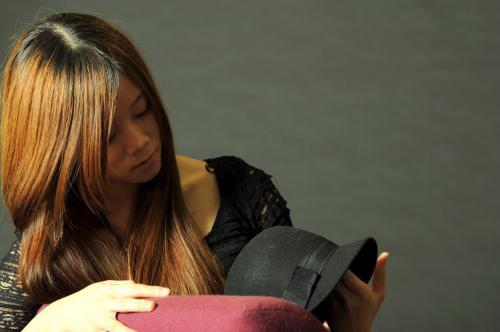 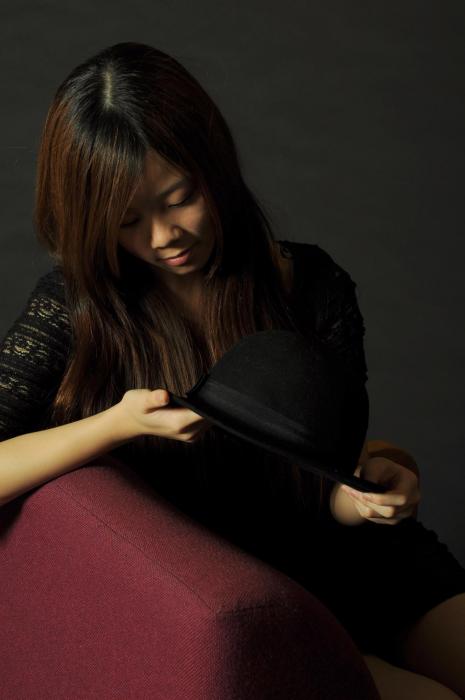 Not too bad, I hope, right?

Hope to have the chance to do more of those. If you’re in the HK area, not camera shy and feel like being experimented on… I’d be happy to go somewhere together and do another round, just let me know!

Not bad at all!