You can’t miss it, it’s a very visible impressive building. Either from the hill tops, walking through downtown Budapest, or cruising through the Danube river, you’ll probably run into the Hungarian Parliament Building. It also helps that this is the largest building in Hungary, and the highest in Budapest. Grand Gothic revival architecture dating back ~150 years ago, it’s a sight to behold. There are some guided tours of the building with various exhibits with the Hungarian crown jewels, but generally it’s just nice to wonder around the building and take a walk along the river over to the other side with the hills raising in the background. 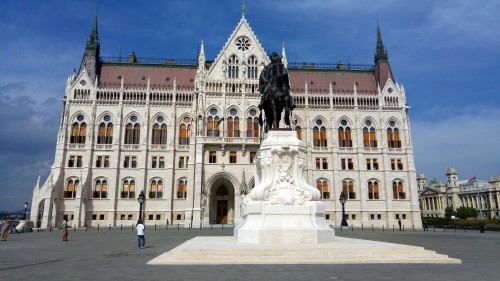 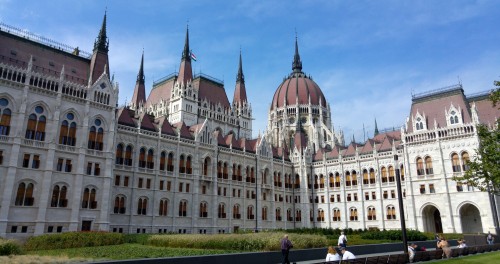 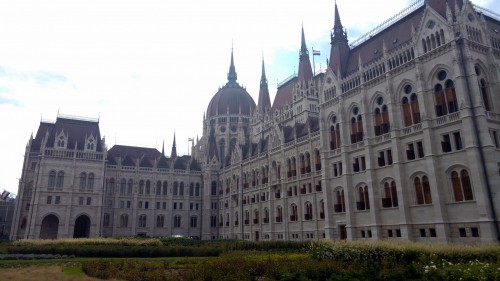 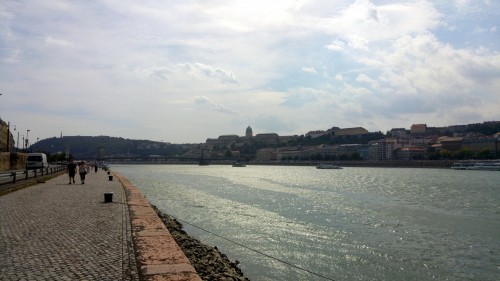 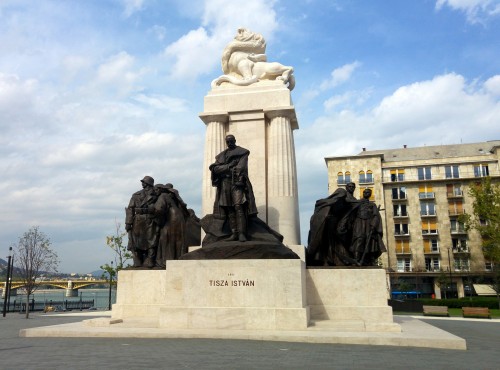 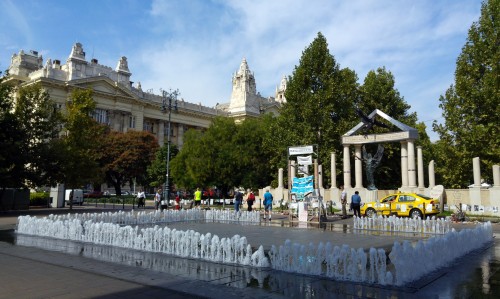 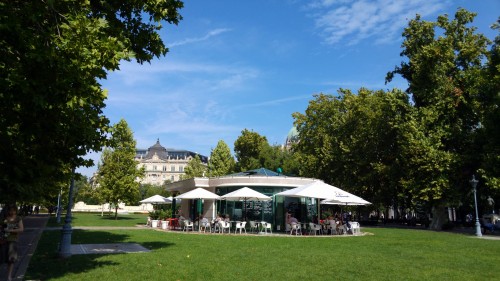 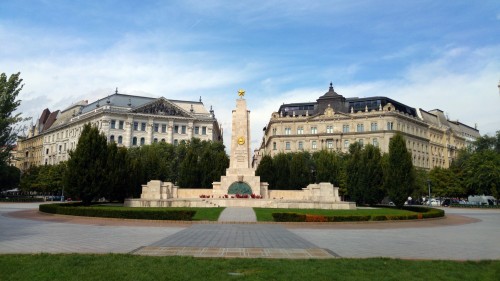 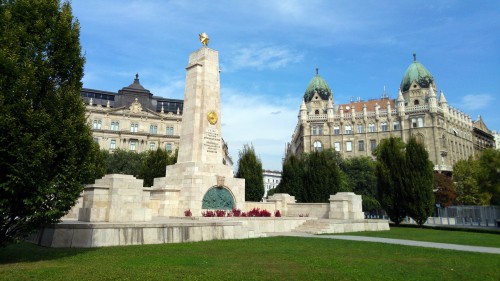 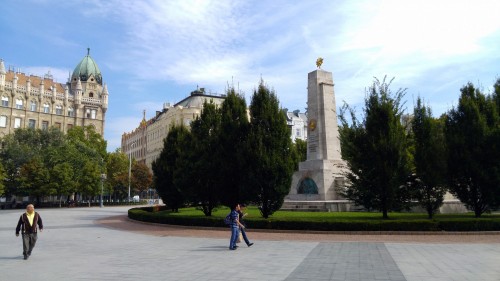 A symbol of Budapest, and an architectural gem.