I planned to do this summer roaming through southern Japan following a conference, but once I was there it became clear this was a flawed plan. At temperatures of ~36c, there’s very little that you can do in terms of travel. So, without any prior planning I decided to head up to the northern region of Hokkaido and work things out once there. I first arrived in Sapporo, and my search for a first night cheap stay resulted in a hotel just across the street from Hokkaido University. I’ve heard about Hokkaido University, and am familiar with some of the scholars there in my areas of interest, so I decided to open up my first day of travel with a visit to through the campus. Turns out that volunteers take tourists around in the mornings, and so I joined the English tour. I was the only English speaking tourist who showed up that day, and so it ended up being a private tour, taking me through the campus. I learned of the complex relationship Japan had with the western education system, with William S. Clark bringing in western standards and having an impact on the regional academia (see his famous statue at Sapporo’s Hitsujigaoka observation hill encouraging kids with the now famous quote of “Boys, be ambitious!”.

Overall, it’s a fairly pleasant even if not exceptionally memorable campus. Reminded me of some the campuses I visited in Taiwan. Very functional, some green, somewhat old buildings, and lots of students running around looking busy and stressed (during holiday break?! why?!).

Here’s my walk through the Hokkaido University campus… 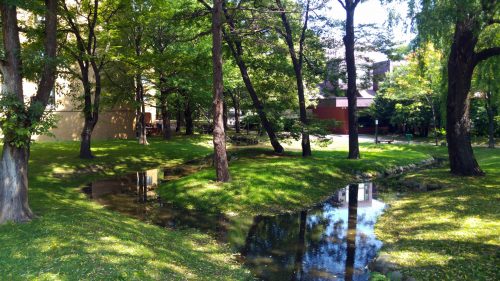 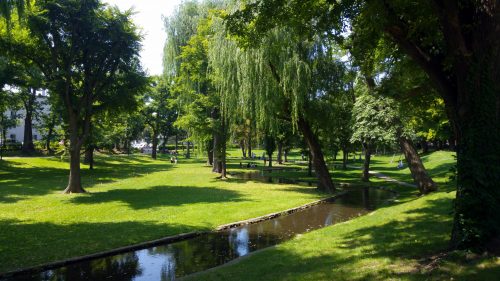 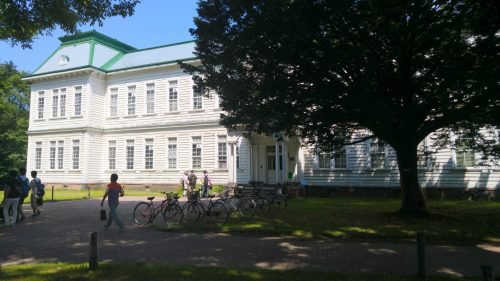 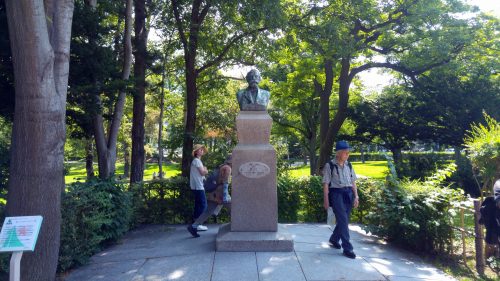 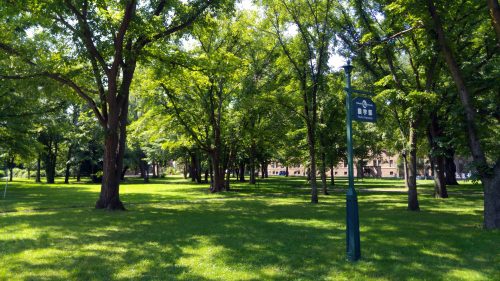 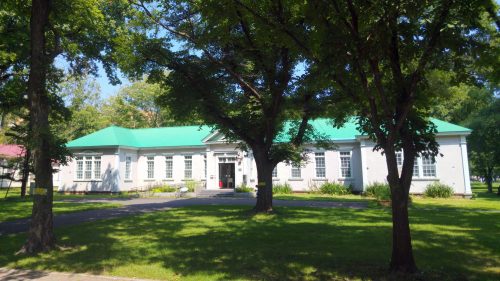 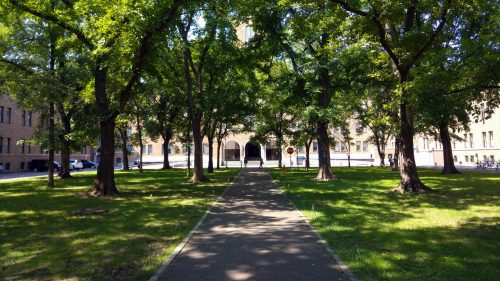 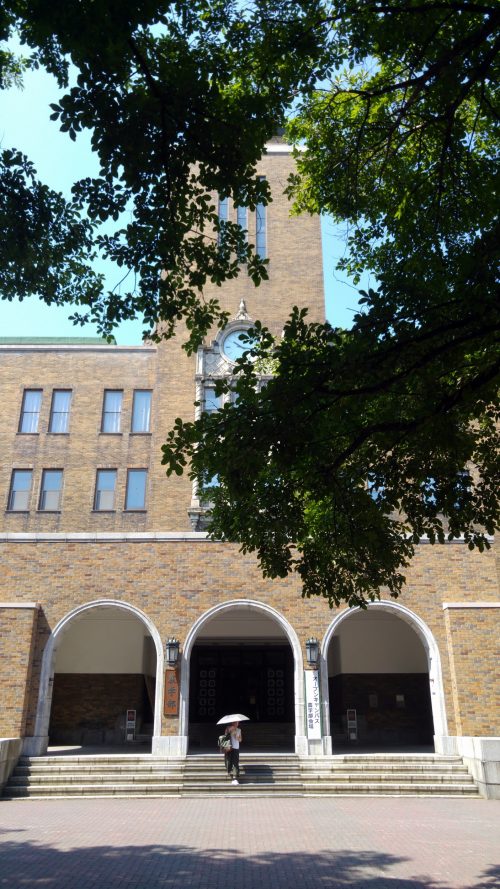 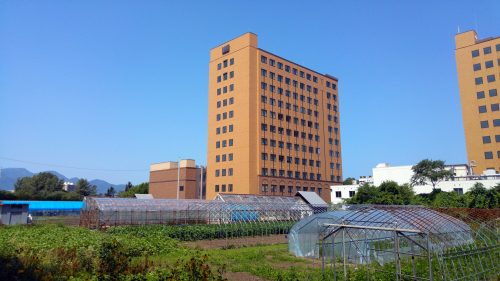 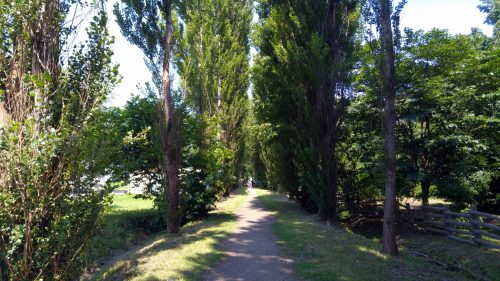 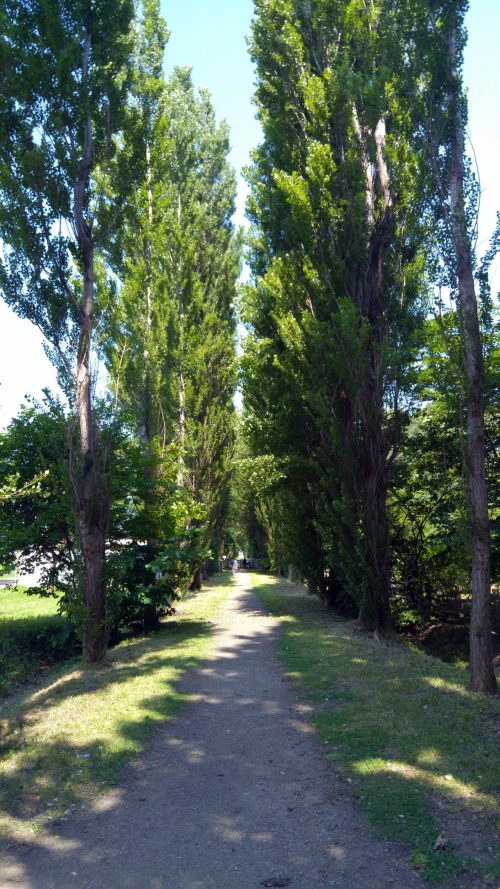 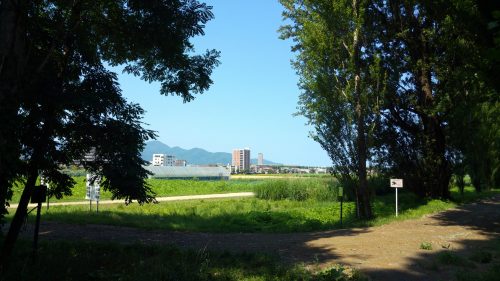 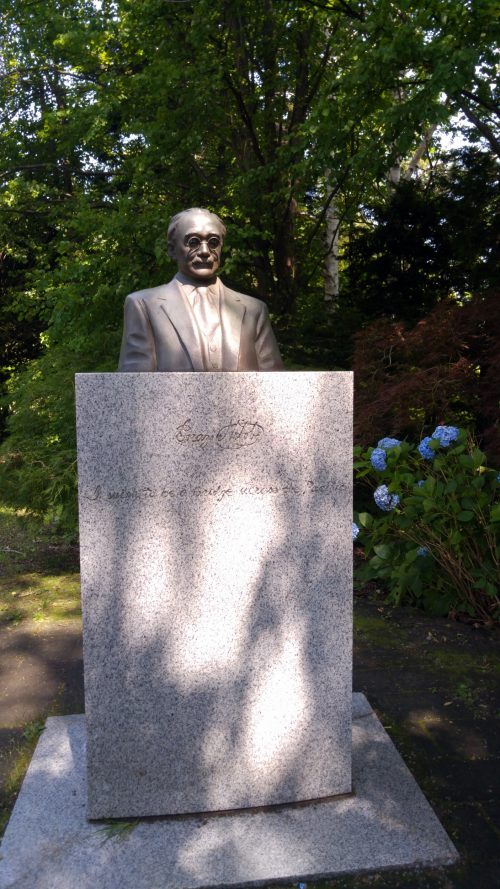 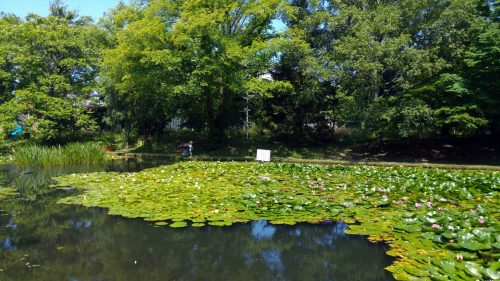 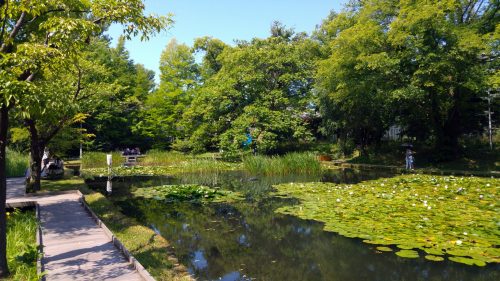 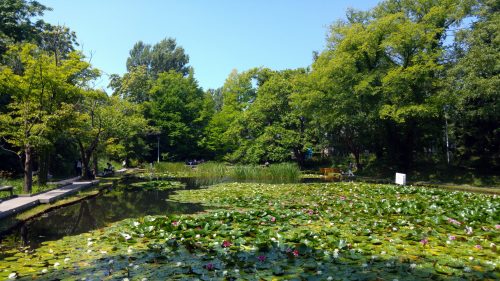 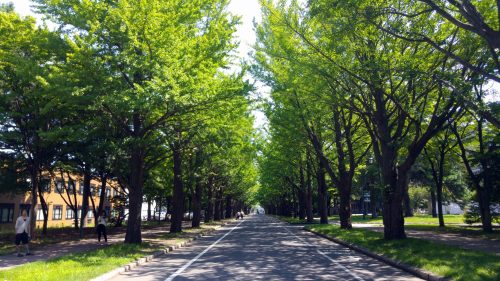 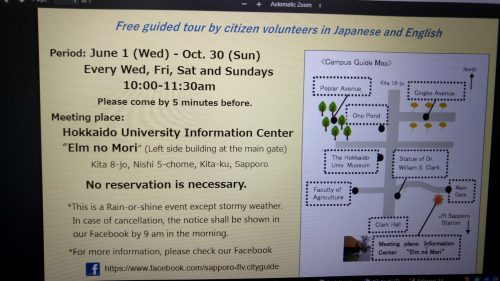 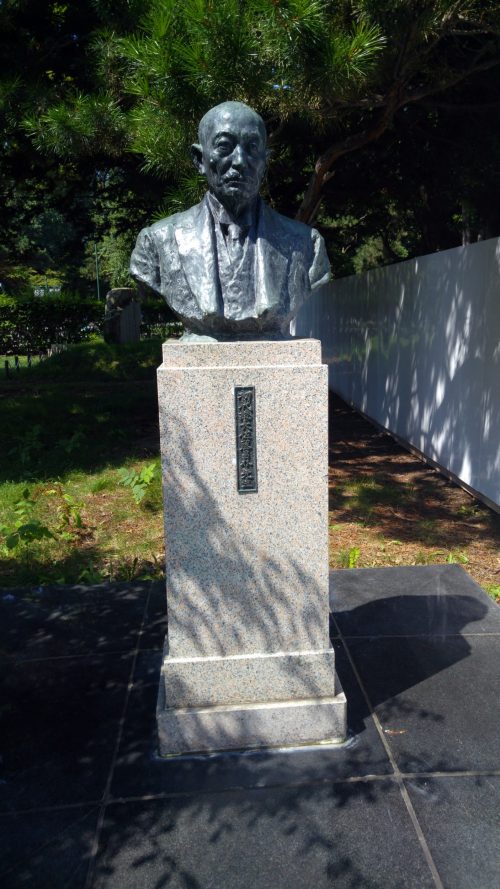 Not a must do when in Sapporo, but if you’re already staying in the area, or if you have some special connection to Japanese academia, this could be a good way to spend an hour or two to get to know that side of Japan.