Although I’m absolutely fascinated with Asian history and know very little about all that’s Korean, I didn’t have the chance to visit many of the Korean historical sites. One of those that I did visit was Gyeongbok Palace (경복궁) of northern Seoul, which was first constructed around the end of the 14th century but having gone through endless battles and conquerors has been destroyed and rebuilt numerous times till the Japanese era ended after World War 2 and could finally begin full restoration. 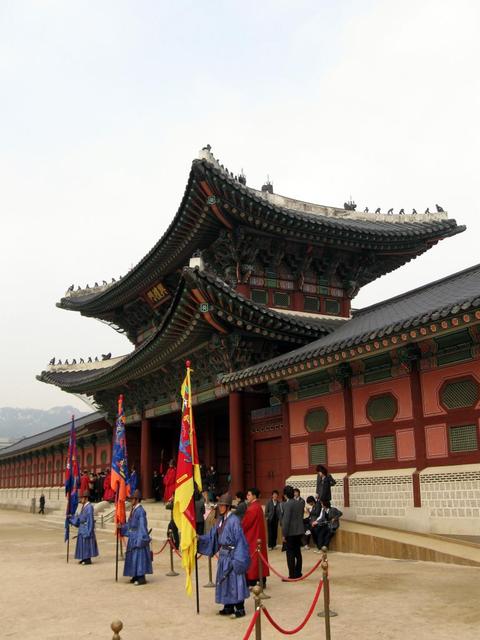 The Korean Culture Office runs a demo soldier parade every now and again that I was lucky enough to catch. 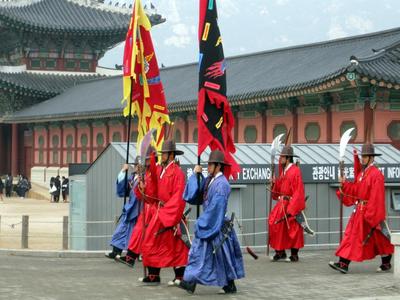 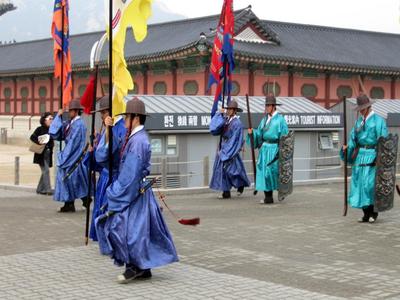 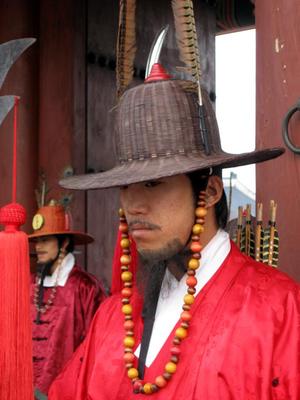 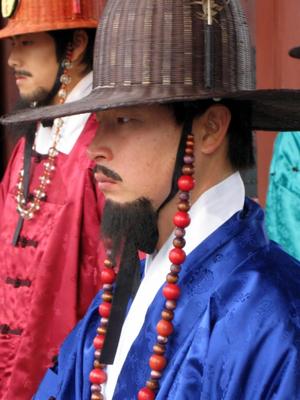 Quite different than, say, European style palaces, this was one of the first “Chinese flavor” ones I’ve seen, the previous Asian palaces being in Vietnam and Thailand and of a somewhat different style. 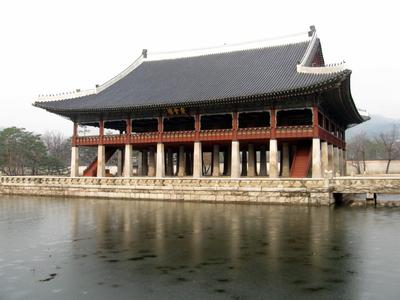 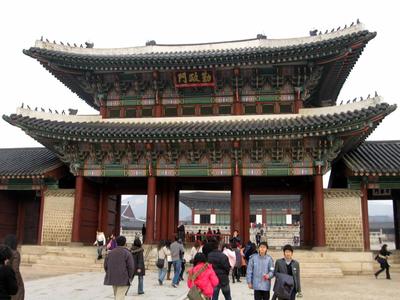 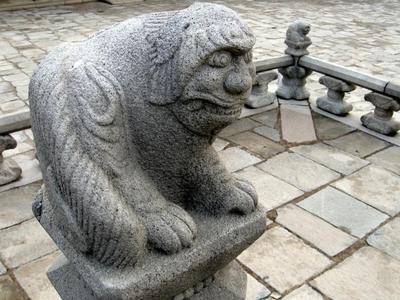 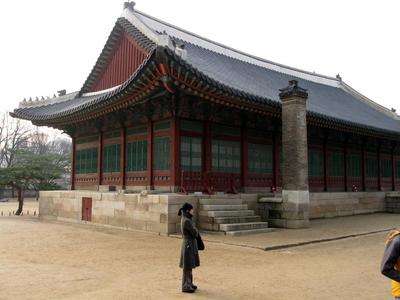 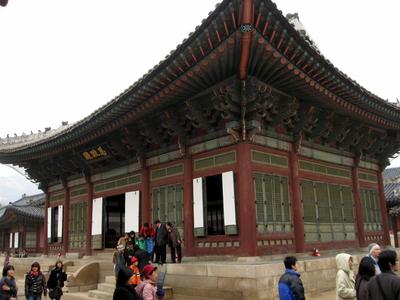 The tour there also helped me understand a little bit more about the connections between the Korean and Chinese cultures and the history behind the Korean writing system. Very interesting.