Not too far off Seoul is the Goguryeo Folk Village, offering you a glimpse into two important aspects of Korea’s culture – history, and TV. The Koreans constructed a small blacksmith town from to resemble what a traditional Korean town would look like in the times of Goguryeo dynasty, and this has later served as the filming stage for a historical Korean TV drama – Legend. 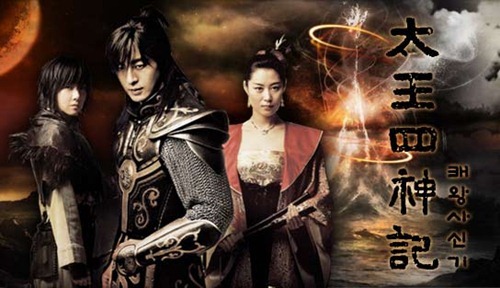 Built on a 4,990-㎡ site in Acheon-dong Wuminae, Guri-si, Goguryeo Blacksmith Village has a Goguryeo steel mill, Malgal/Georan Tribe steel mill structures, the house of a Geomul Village chief, and a Mongolian village. It cost about 2.2 billion won to construct the set. Designed as an ecological space built mostly with stone and wood, it is the only Goguryeo blacksmith village in Korea and boasts Korea’s largest water mill and brick oven. It resembles an actual blacksmith’s shop, as water falls from a water mill with a seven-meter diameter, and the brick oven is two stories tall.

Scenes of the daily life of Goguryeo citizens in Taewangsasingi (Legend) were filmed here, including scenes of the blacksmith village. Once the filming of Taewangsasingi (Legend) is completed, it will be transformed into Korea’s first Goguryeo Folk Village. An exhibition hall displaying ancient ironware culture will be built. The site will be open to the public after December, once filming is completed.

Taewangsasingi, or Legend, or the story of the first king’s four Gods, is a highly popular Korean TV historical drama, I’ll have you know. It’s not only popular in Korea, it has passionate fans all over Asia, including Taiwan and HK. Because of that, most of the people who visit the folk village are perhaps less interested in reliving Korean history and more about reliving their favorite TV drama characters’ lives.

Here’s a bit about Legend (source):

Costing some 43 billion won to make, Taewangsasingi (Legend) is a “fusion” historical drama that differs from conventional ones. It is a unique genre of drama with a touch of fantasy. The costumes are also quite different from those of traditional historical dramas. Featuring a scale and content that sets it apart from conventional dramas, Taewangsasingi (Legend) became an instant hit among viewers as soon as it was aired. As for the cast, in addition to Bae Yong-jun, top-class actors and actresses such as Mun So-ri, Choi Min-su and Park Sang-won who would undoubtedly play a leading role in other dramas or movies willingly took supporting roles and contributed to the quality of the drama.

At first the program suffered a number of negative critiques. However, over time the grand scale and unique storytelling approach captivated viewers, who became fans of Taewangsasingi (Legend). Since its storyline is quite complex, you should try not to miss an episode. The drama gets more interesting as covert followers of the king are revealed one by one.

A Korean Game of Thrones, if you will.

I’ll spare you the historical context of the great kingdom of Goguryeo, but suffice to say it days back to the of Christ and was mainly situated in today’s central and north Korea.

I recommend watching this video for a tour of the place :

And if you’re wondering where it is relative to Seoul…

And now we’re ready for some context-less photos… 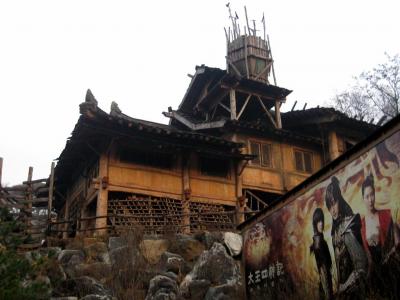 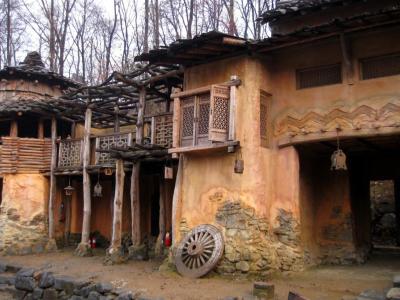 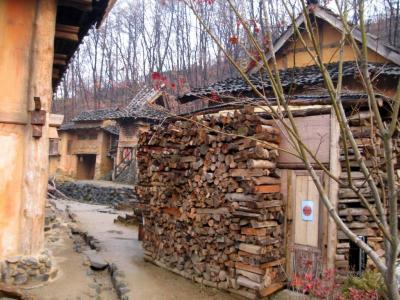 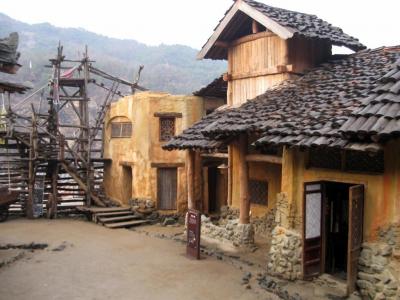 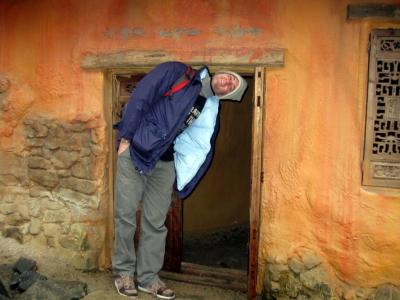 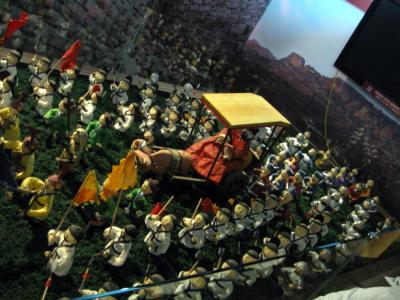 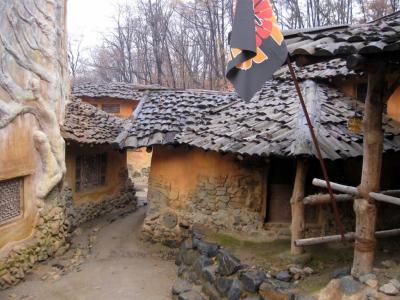 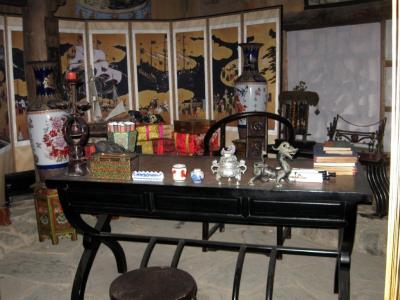 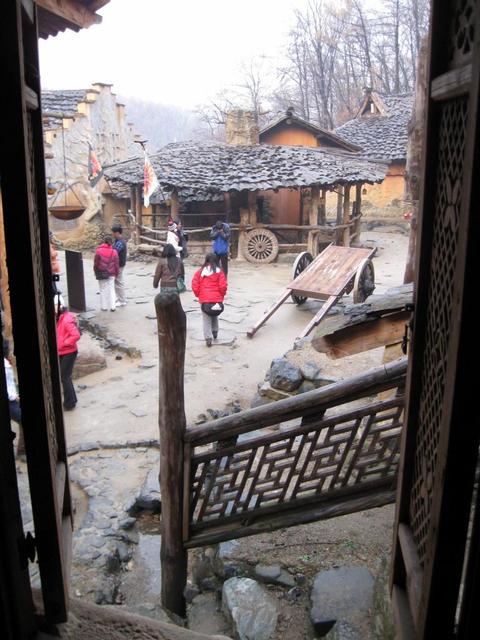 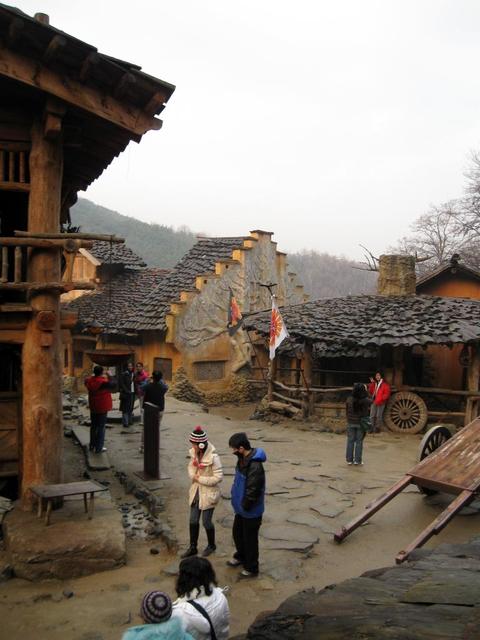 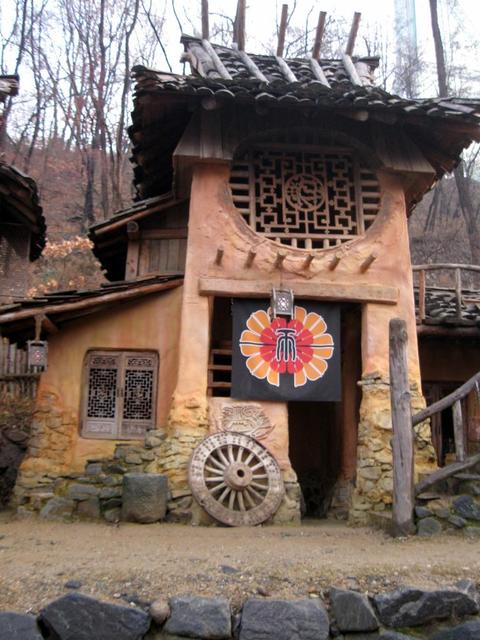 Seems like these photos were taken back in the days when I was actually taking photos of myself in the places I visit. Imagine how long ago that is!