A tragic story of a land beaten by war, it’s slowly attempting to get things back to normal. Welcome to Prizren, Kosovo. It’s a nice little city, bound with lots of interesting regional political history, and walking around it’s hard to imagine there was a war waging about not too long ago. 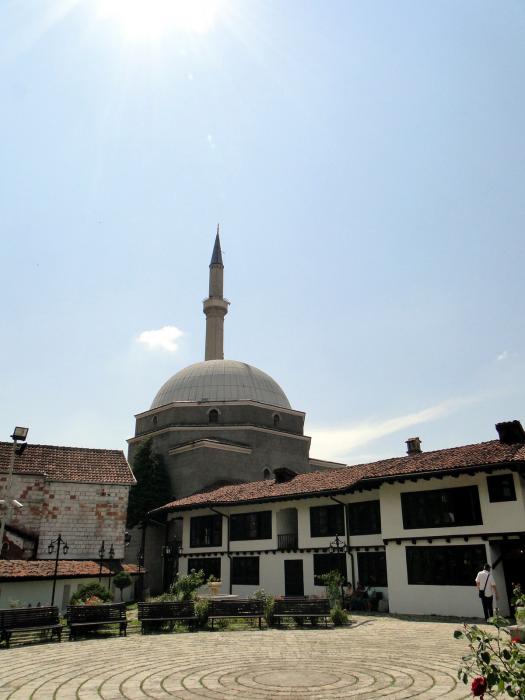 The “Journey around Kosovo” writes:

The city is also known as the home of the League of Prizren, a group of Muslim Albanian nationalists who rose to prominence at the latter end of the 19th century. The city had become home to Albanian refugees expelled from the expanding Serbian empire, and the Albanians feared Prizren could be next in Serbia‘s sights as the Ottoman empire weakened. Initially they formed as a pressure group to lobby the great European powers for some form of Albanian autonomy, and even had begrudging support from the Ottomans. But when diplomacy failed to work they resorted to arms and came to be seen as a threat to the Sultan. By 1881 its leaders had been killed or imprisoned.

The formation of the league is generally seen as the starting point for modern Albanian nationalism and many towns in Kosovo now celebrate their links with the league. The buildings where they met – a series of low roofed houses around a courtyard – now house a museum complex with a collection of paintings and sculptures depicting the Albanian national struggle.

Wikitravel has a bit more :

The Prizren league house- old complex where Albanian political organization founded on June 10, 1878 in Prizren. Albanian Prizren League officially started with gathering of 300 representatives of all Albanian regions. In the meeting there were also Bosnians from Bosnia and Sanxhak. The aim of the meeting was to form an autonomous Albanian state that would cover the otoman regions (vilajets) of Prizren, Shkodra, Manastir and Janina. The league was the first serious effort to create united Albanian region since the failure of Skenderbeg forces in medieval. 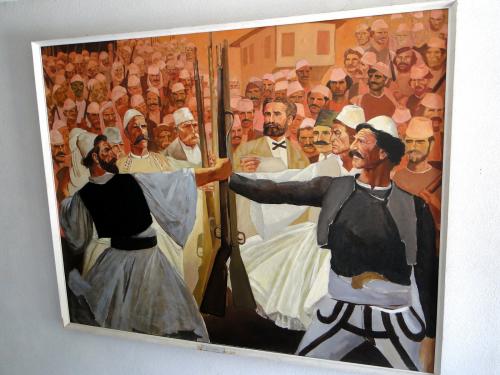 The museum has a local tour taking you through the history of the Albanians during the Ottoman empire and the importance of Prizren and their fight for self-identity. Aside from the building itself, there are a few nationalistic exhibits telling the Albanian story. 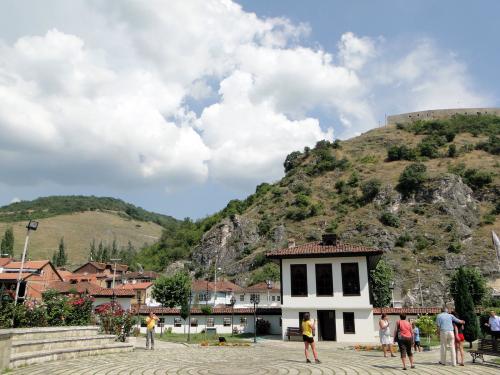 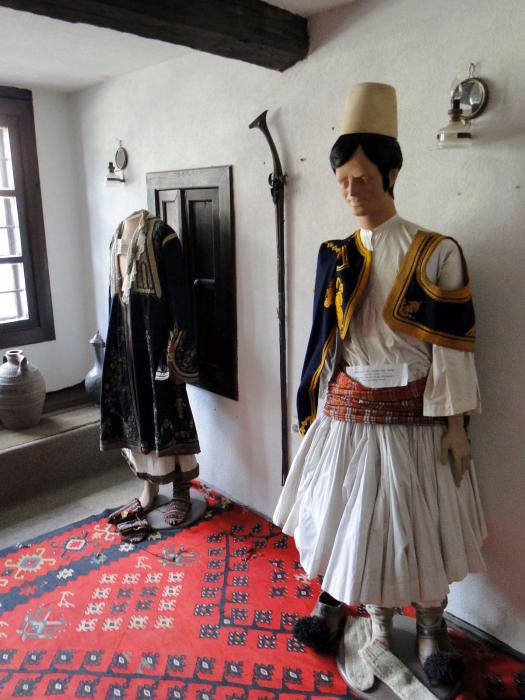 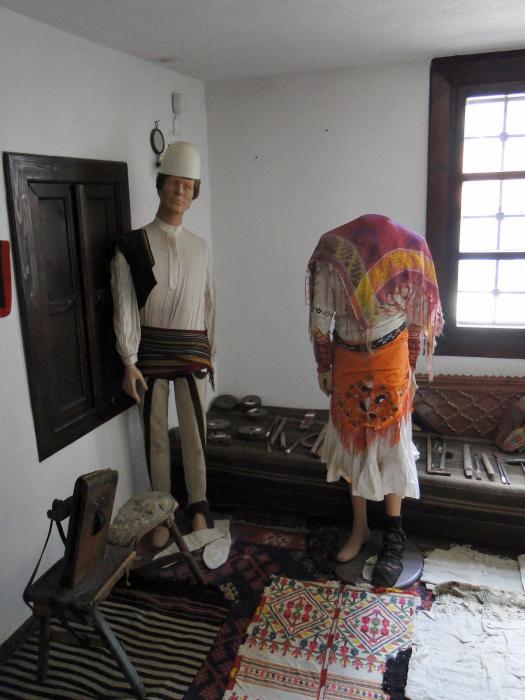 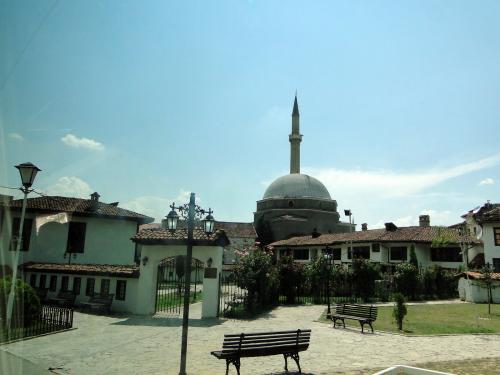