During my visit to Vienna I visited two local museums exploring the history of the former lively Jewish communities. One is the Jewish Museum of the City of Vienna, with very interesting exhibitions and a modern look, and the second was Museum Judenplatz at the heart of the former Jewish area that’s a bit smaller. Entrance to both is included in the same ticket.

The Vienna Jewish museum is one of the first in the world, dating back to the 19th century, and has somehow managed to recover many of the objects that were taken away during the war. It will take you through the complicated history of the Jews living in the region, their lives, struggles, successes, community, and exchange with the Viennese locals. Even if you don’t have a special interest in Jewish culture, the museum somehow tells a broader tale of Vienna and its ongoing interaction with its ethnic religious minorities.

Jewish Museum of the City of Vienna 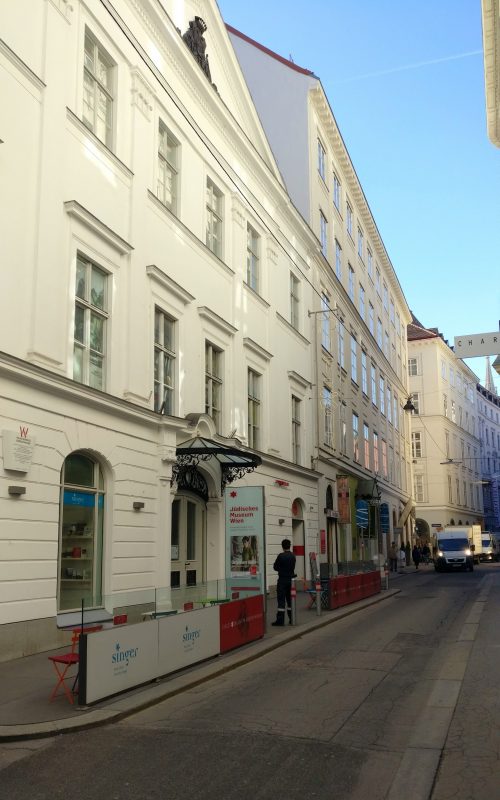 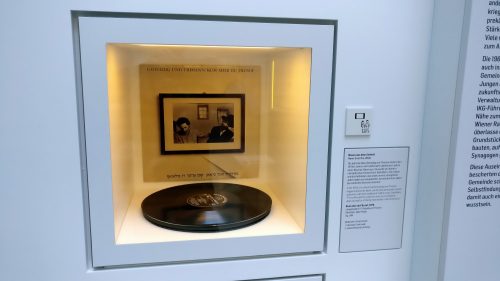 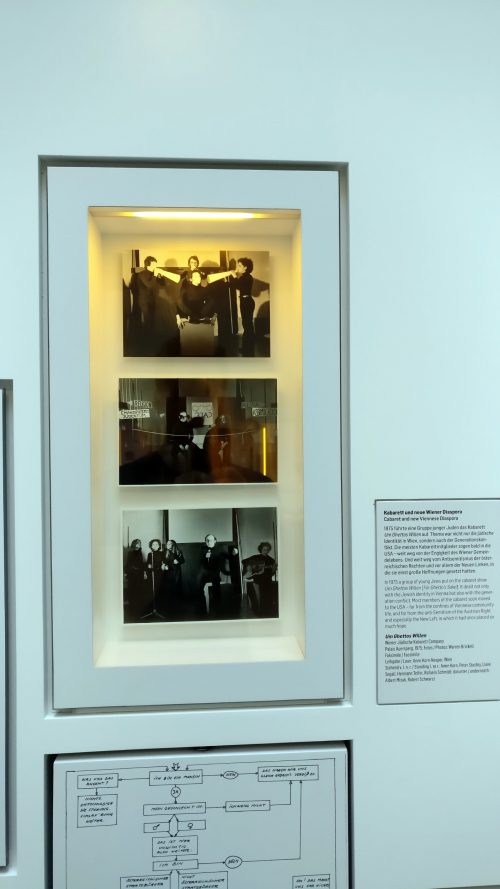 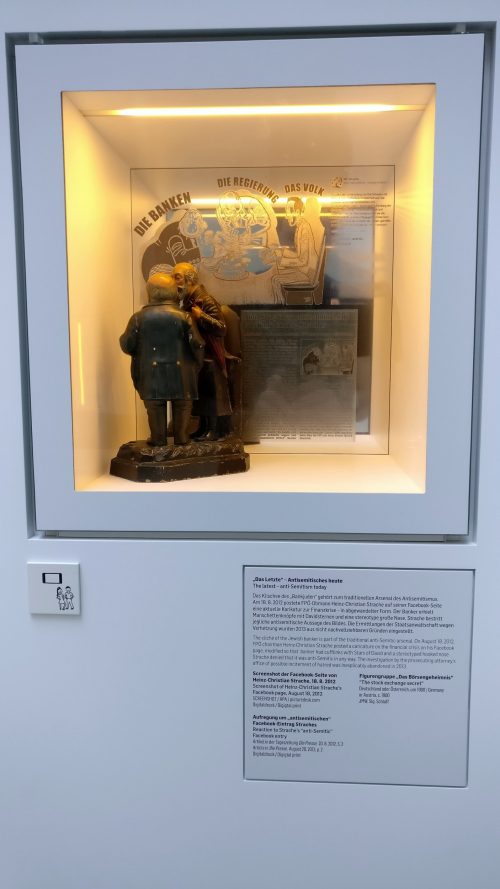 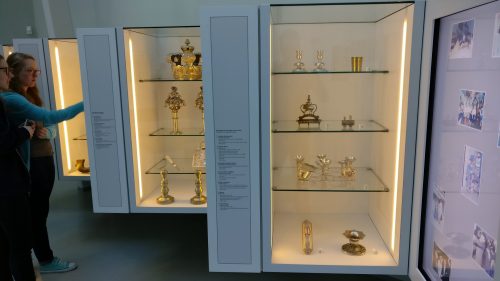 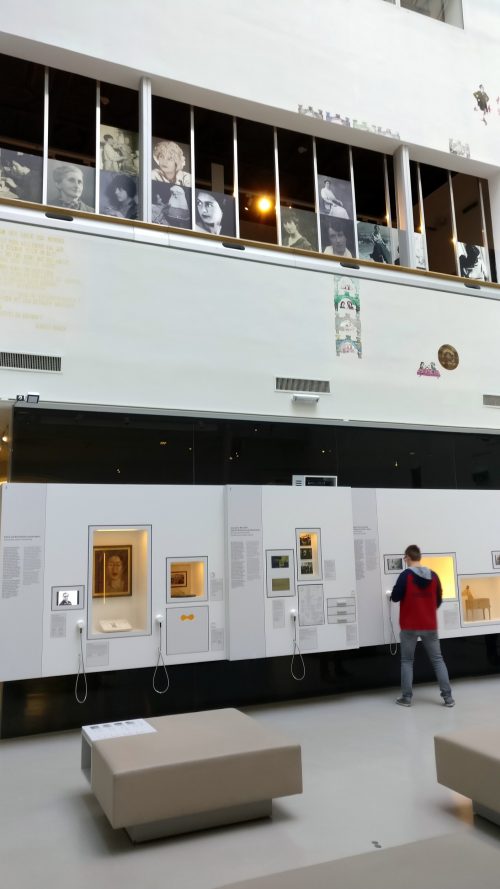 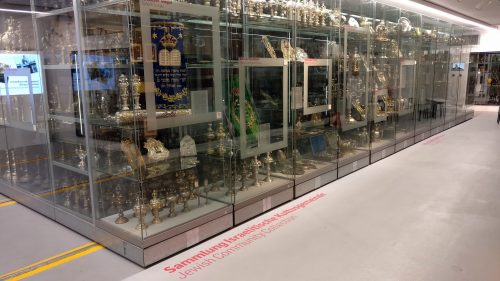 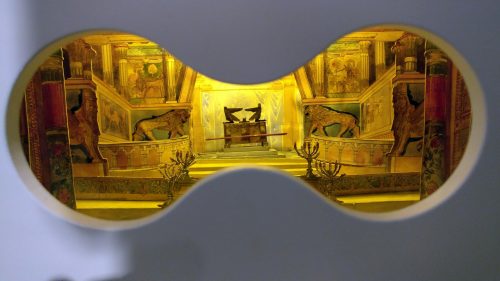 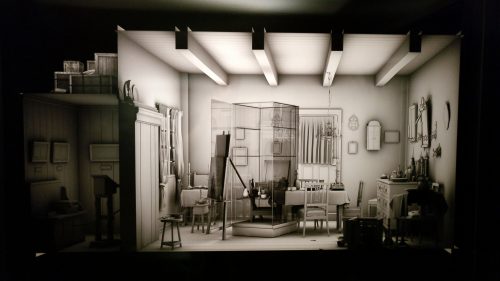 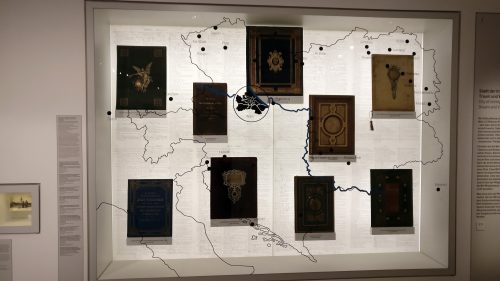 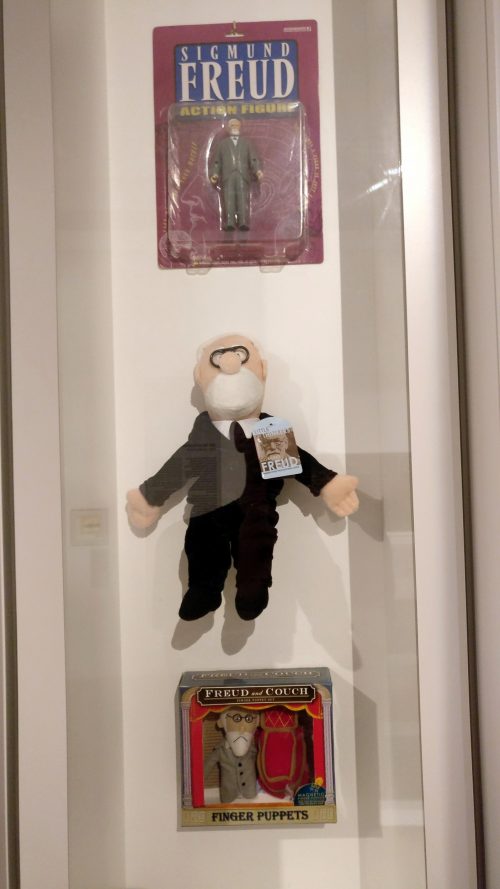 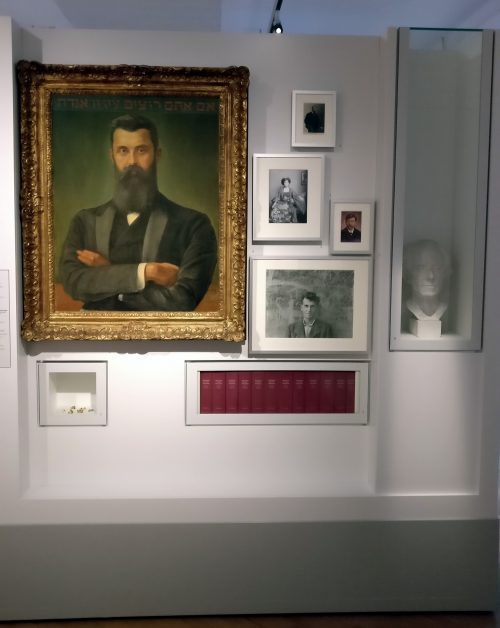 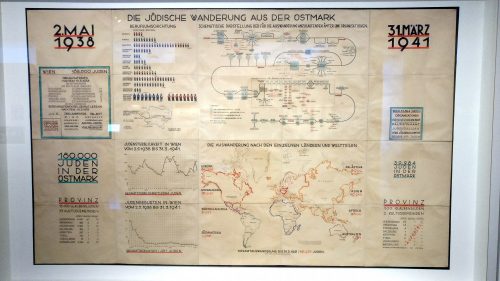 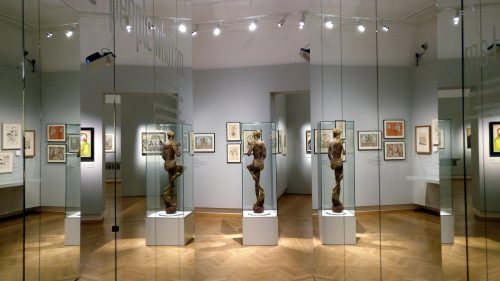 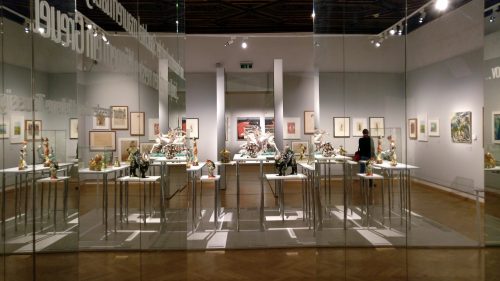 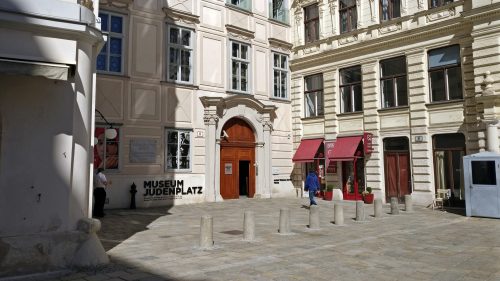 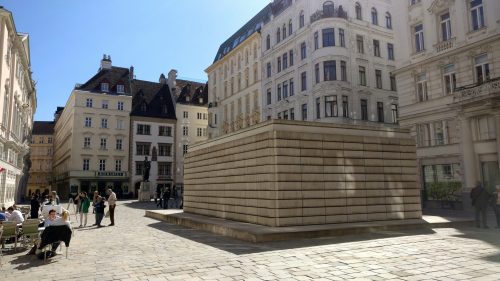 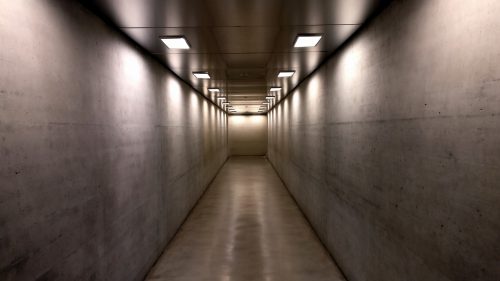 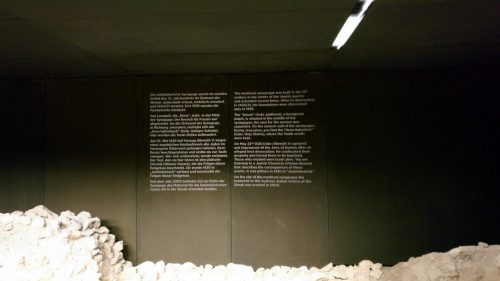 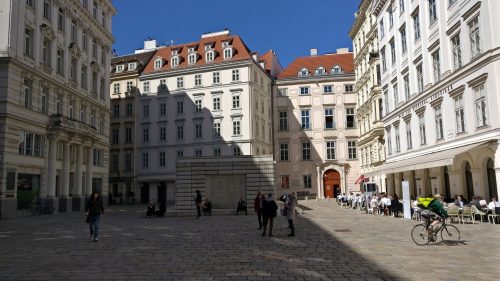