Heading west from Granada in Nicaragua, towards Leon, I made a few stops along the way to admire some of the local nature and volcano mountains. First stop, the Mirador de Catarina, overlooking the Apoyo Lagoon (Laguna de Apoyo), with grand panoramic views of the lagoon from the west. I then continued to the Parque Malecon de Masaya with a boardwalk overlooking Lago de Masaya from the east, with some local amusement park featuring curious things like an old jet. In both, there weren’t many people around, maybe some bored locals, or school kids, I guess it’s not exactly considered a prime tourist attraction, but if you have your own rental car, which I did, it’s definitely worth while making the quick stop on the way… 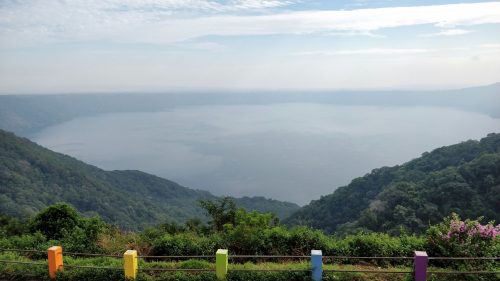 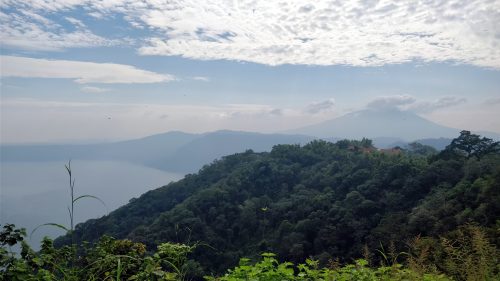 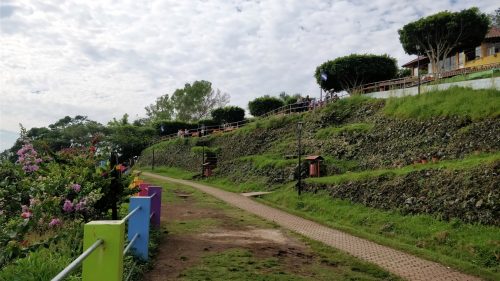 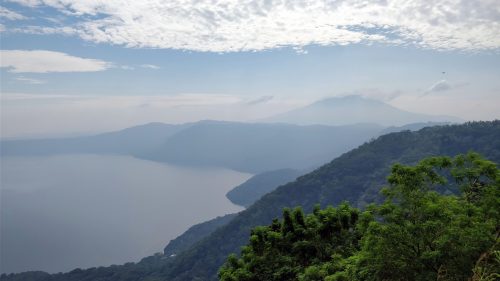 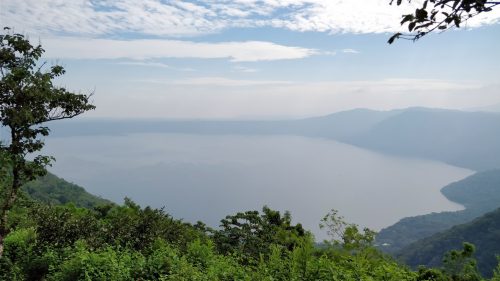 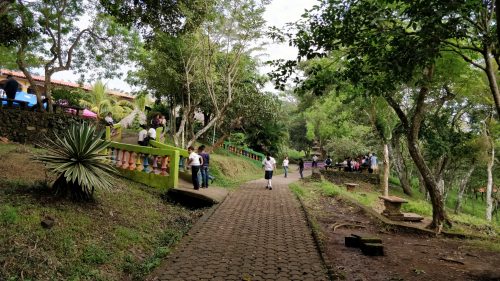 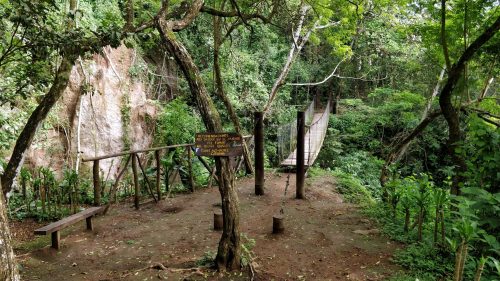 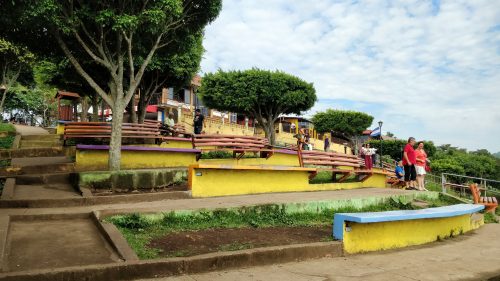 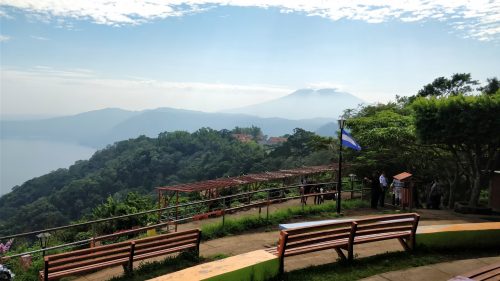 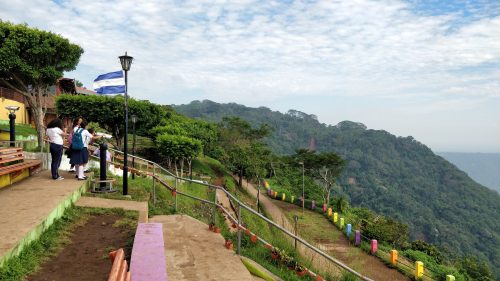 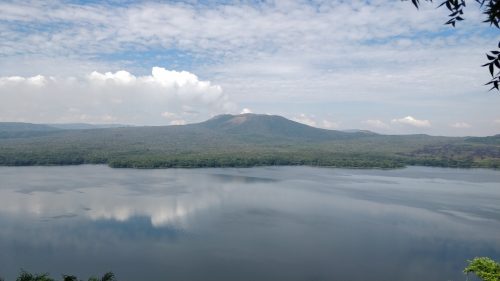 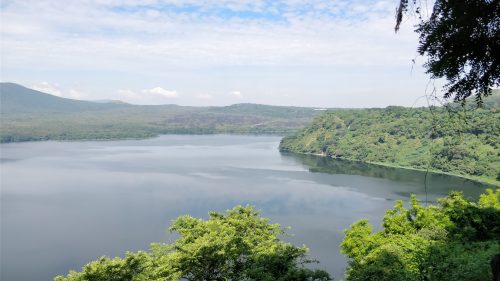 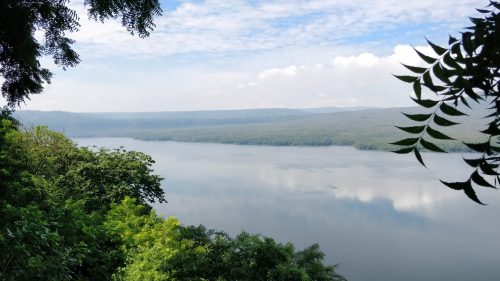 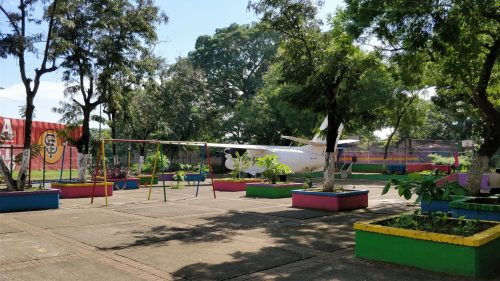 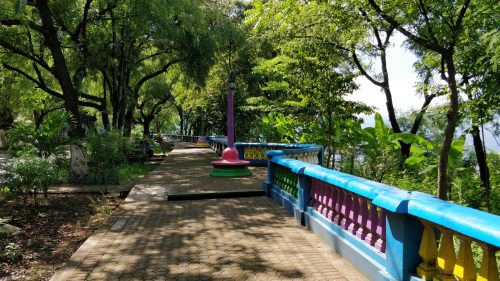